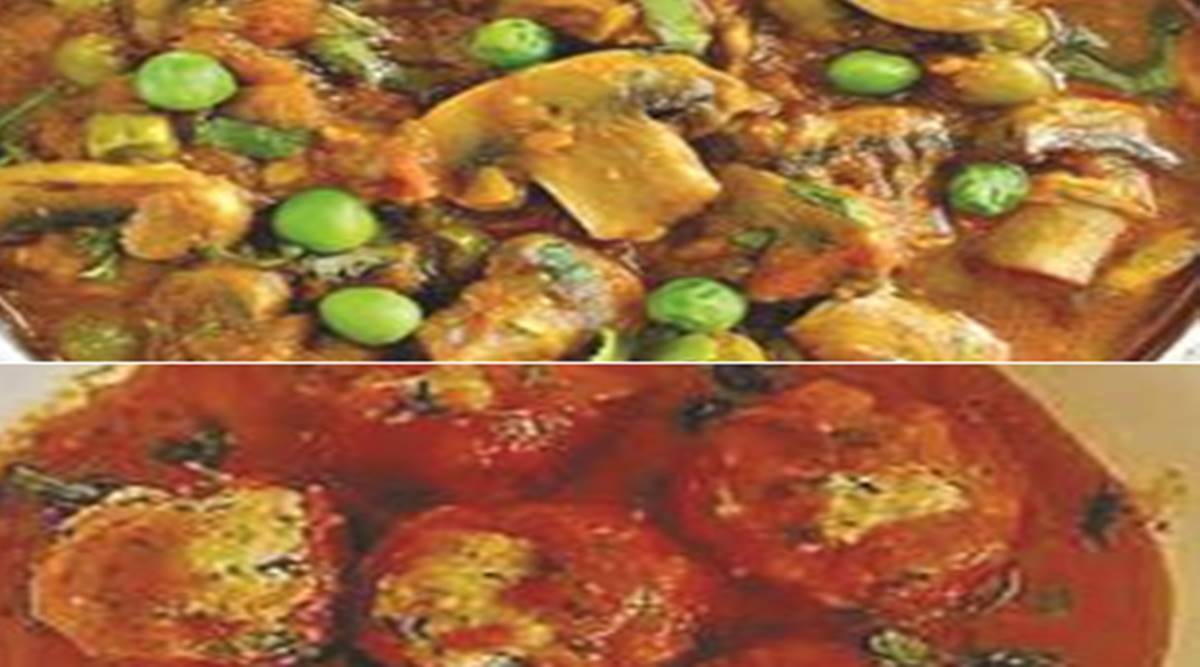 pea mushroom
To make Matar Mushroom, mainly one packet of mushroom, one bowl of peas and half to one bowl of milk are removed from the milk and whipped well. Apart from this, two medium sized tomatoes, two green chilies, small piece of ginger and everyday spices are needed. A quarter teaspoon of sugar or half a teaspoon of honey is needed for mild sweetness.

Put the mushrooms in boiled water first by adding salt and keep them for washing for a while. Since the mushroom grows in dung-soil, it is very important to clean it properly. Keeping it in hot salt water for a while kills harmful bacteria and viruses sticking in it.

After keeping it for five-seven minutes, when the water remains slightly hot, rub it with your fingers and clean the mushrooms thoroughly. Then wash it by rubbing it twice in cold water and then take it out and let the water drain. If the mushrooms are large, cut them into four pieces, if not two. While cutting the mushroom, it should always be cut in such a way that the stalk part remains attached to it. The stalk should not be cut apart.

Similarly wash the green peas and keep them aside. Grind tomatoes. Finely chop the ginger. Do not put chillies in the tempering, otherwise there is a possibility of matar mushroom becoming spicy, so add it from above while serving. Now heat two to three tablespoons of oil in a pan.

Prepare the tempering by breaking a small piece of cinnamon, one bay leaf, two cloves, quarter teaspoon cumin and two green cardamoms. Then add ginger and cook it while stirring for half a minute and then add ground tomatoes and cook till oil leaves while stirring. Onion and garlic are deliberately not discussed for making gravy. Since cream is added to it, the combination of onions is not considered right. Tomatoes are enough.

When tomatoes start releasing oil, add chopped mushrooms and peas and mix well. Now add required salt, half a teaspoon crushed red chili, a teaspoon vegetable masala and a pinch of turmeric powder, and after mixing all the ingredients well, cover it on medium flame and let it cook for five to seven minutes. Then lift the lid to see if the peas have become soft or not. Then add whipped cream and cook while stirring for five minutes. Now add 1/4 teaspoon degi chili powder to it. This makes the color amazing.

Then add sugar or honey and let it cook for two to three minutes. This vegetable is good thick, so cook it till it becomes labyrinth. Then add a spoonful of crushed kasoori fenugreek and turn off the flame after mixing well. Leave the lid on the pan. Matar mushroom is ready. While serving, add chopped coriander, green chillies and ginger sticks on it and enjoy hot.

Heat a spoonful of oil in a pan, add cumin seeds and cook it for two to three minutes while stirring it on high flame. Stuffing is ready. Now take large sized tomatoes. Cut the upper part of them and with the help of a spoon, cut the inner pulp and separate it.

Fill the tomato shell with the filling. Heat two spoons of oil in a pan and carefully place the tomatoes in it, keeping the filled side down. In this add a small piece of cinnamon and a bay leaf and put the lid on the pan by turning the flame to medium. Let the tomatoes cook until their skins crack and separate.

Now prepare its gravy. Its gravy is also made like other vegetables. First, chop the tomato, onion, ginger, garlic roughly. Heat two spoons of oil in another pan, add cumin, fennel, carom seeds and sprinkle chopped onions, tomatoes, etc. Add half teaspoon and quarter teaspoon turmeric powder and cook on low flame till it becomes soft. When the tomatoes and onions remain slightly hot, put them in a mixer and grind them.

Then again heat a spoonful of oil in the same pan and sieve the ground gravy through a thick sieve. Cook on low flame. When the water of the gravy dries up, add a little water to it and add one teaspoon garam masala, quarter teaspoon crushed red chili and quarter teaspoon only degi chili and cook till it comes to a boil.

Now look at the tomatoes, they will be well cooked. Remove them carefully and place them in the serving utensil. Pour the prepared gravy on it and garnish with coriander leaves, green chilies and ginger sticks. Stuffed Tomato is ready. 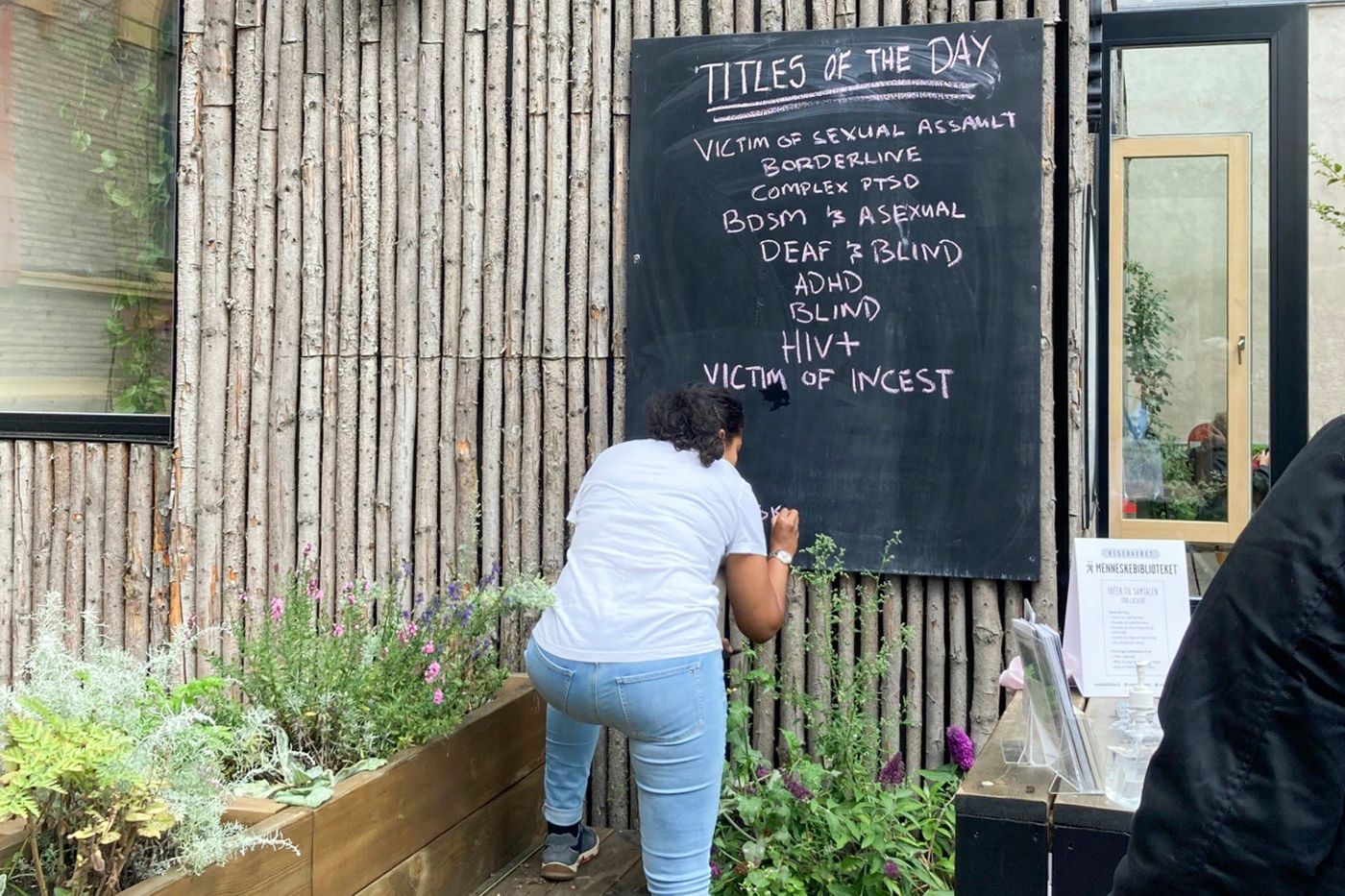 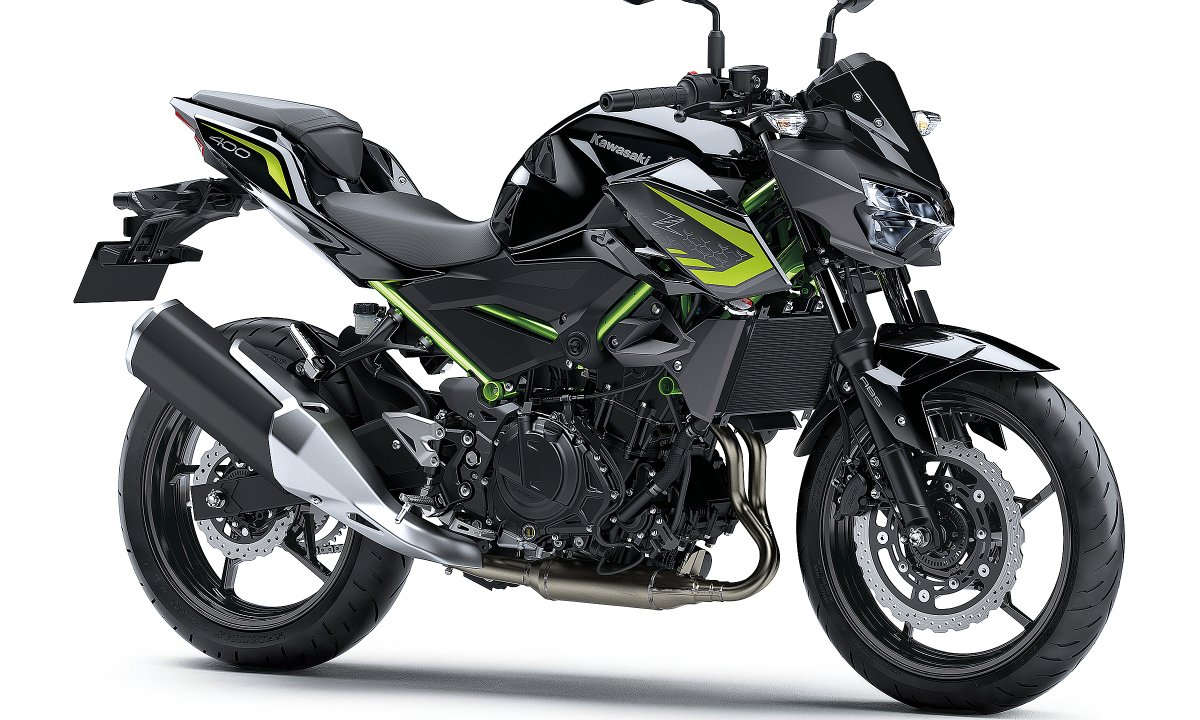