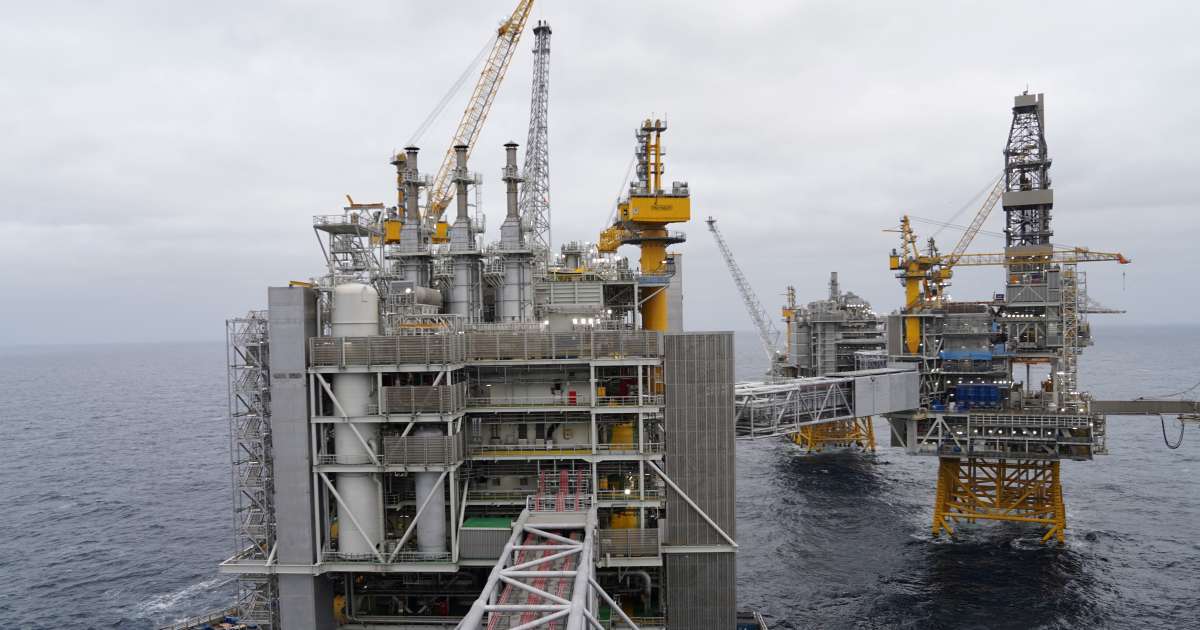 
The largest producer of hydrocarbons in Western Europe, Norway intends to continue to exploit oil and natural gas for decades to come, thus turning a deaf ear to warnings motivated by the climate emergency.

In a White Paper on the energy future of a country that owes its wealth to black gold, the Norwegian government said on Friday it wanted “Extend the current practice with regular concession cycles (…) to give the industry access to new prospecting areas”.

“We will deliver energy to the world as long as the demand is there”Oil and Energy Minister Tina Bru said at a press conference. “The government will therefore maintain an oil policy that facilitates profitable production of oil and gas within the framework of Norwegian climate policy and our climate goals.”.

Sabotage and “ecological Leninism”: the climate struggle as seen by Andreas Malm

This position takes the opposite view of the International Energy Agency (IEA), which recently urged the world to forget about ” now “ any new exploration project to limit global warming to 1.5 ° C in accordance with the Paris Agreement. “The rapid decline in demand means that no exploration is required and no new oil and gas fields are needed beyond those already approved.”, judged the agency which advises developed countries on their energy policy.

The largest sovereign fund on the planet

Posing willingly as a model with its efforts against deforestation in tropical regions or the promotion of electric cars on its roads, Norway aims to reduce its greenhouse gas emissions between 50 and 55% by 2030, then to approach carbon neutrality in 2050. But the kingdom is regularly criticized for the CO2 emissions released abroad by the oil it exports.

If the need for “Green transition” is regularly mentioned, Norway remains very dependent on hydrocarbons for its public finances, the trade balance (42% of its exports of goods), employment (more than 200,000 direct and indirect jobs) or even regional planning.

It is thanks to black gold that the country of less than 5.4 million souls now has the largest sovereign wealth fund on the planet, worth around 1.125 billion euros. This week, Oslo again launched a call for expressions of interest to the oil industry to explore new areas at sea. Going against the recommendations of the IEA therefore.

Neighboring Denmark has decreed to cease oil production in the North Sea by 2050. “The countries that say that have ended anyway” to exploit their main resources, retorted the Norwegian Prime Minister, Erna Solberg, Friday. “So it doesn’t cost them anything, not a single job”.

In its defense, the oil industry argues that its oil is “One of the cleanest” -at the single stage of production. The connection of a growing number of offshore platforms to the onshore electricity network makes it possible in particular to do without traditional gas flares on these installations.

Unsurprisingly, the oil lobby Norsk olje og gass said “Very happy that the government keeps the main lines of oil and gas policy”. But many voices are raised. “Government and industry in Norway cannot ignore science”, said Sandrine Dixson-Decleve, co-chair of the Club of Rome, an international think tank.

“We look to Norway for its leadership and ambition in energy transition – not for complacency and backtracking. “What if carbon rationing could be “à la carte”?

Climate and energy manager at WWF, Manuel Pulgar-Vidal, for his part, considered that the kingdom risked investing in “Unusable resources”. “Norway’s position will increase the risk of the world reaching climatic tipping points, which in turn will have devastating effects on the nature on which we depend.”.

In 2018, Norway was the 14th largest oil producer and the 8th largest producer of natural gas in the world, according to the latest data available from the US Energy Information Agency. 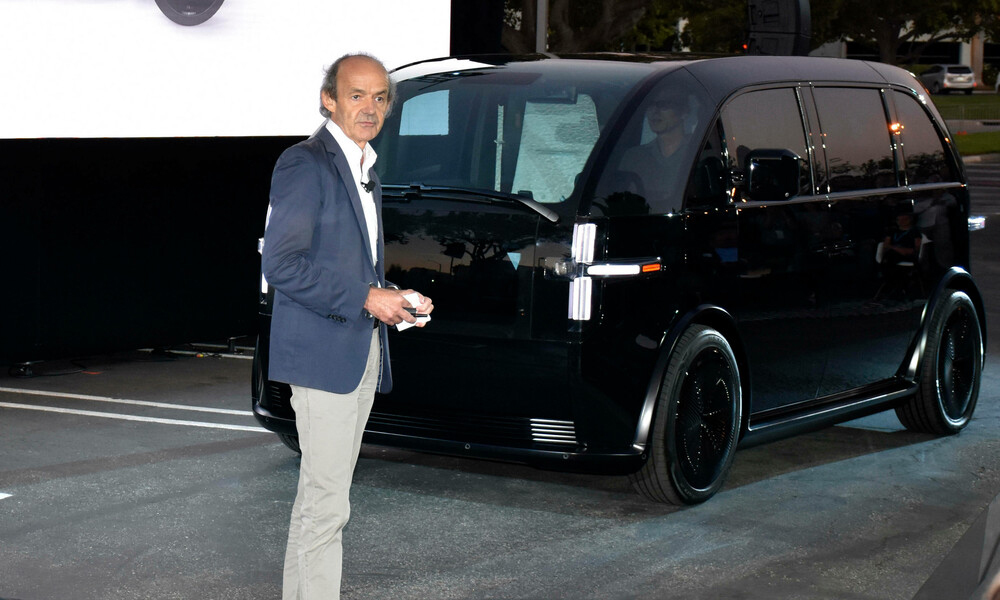 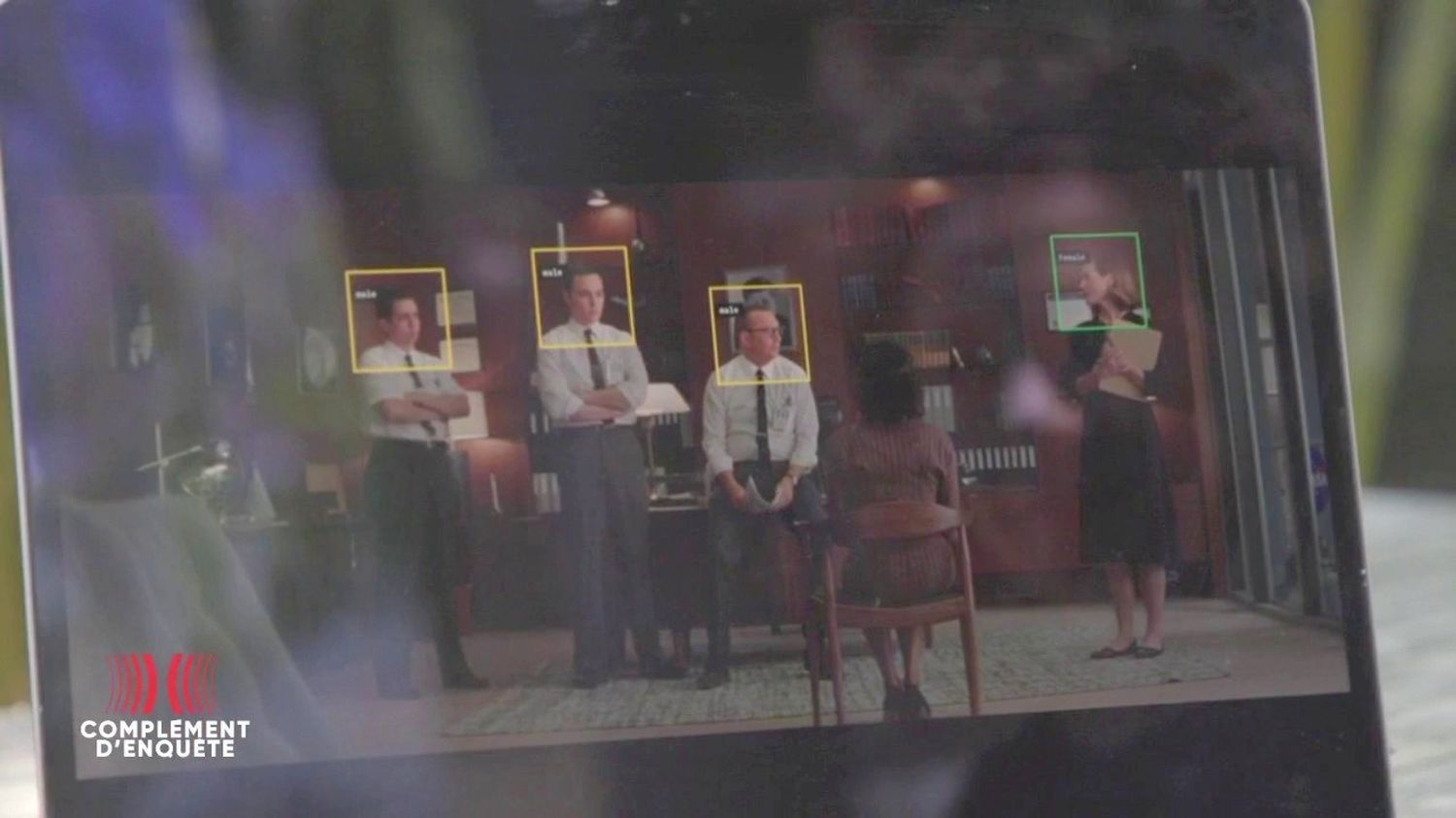