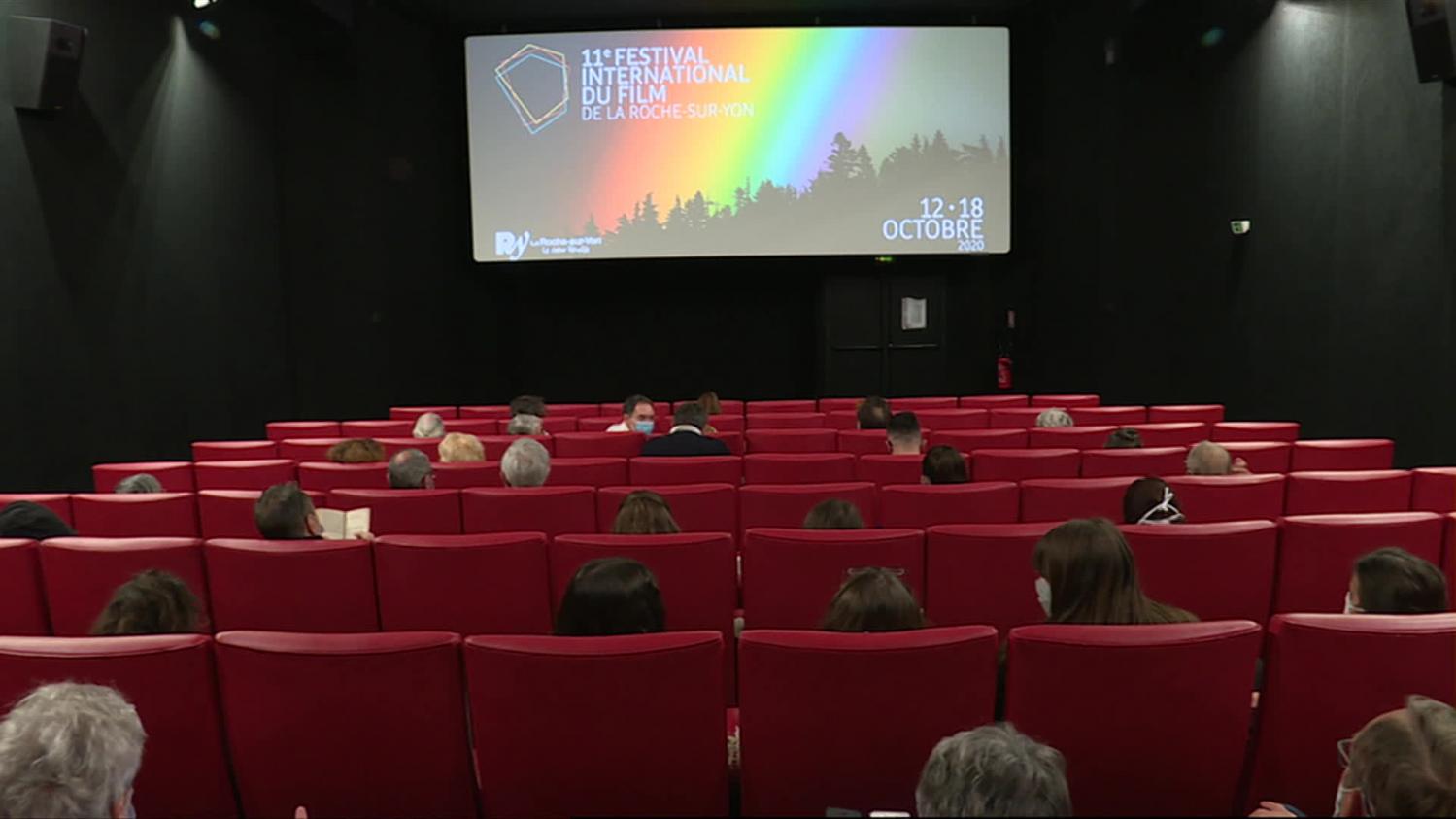 Renowned for projecting real nuggets, the Roche-sur-Yon Film Festival has opened its doors. On the program: a hundred films to discover and Eric Judor as guest of honor

The Roche-sur-Yon International Film Festival, in Vendée, is known for presenting high-potential preview films. Its maintenance despite the Covid crisis is therefore seen as a relief by moviegoers and producers, happy to be programmed.

Last year, the festival broke its own record with 28,500 spectators. This year, they will be fewer due to health measures. Measures taken beyond the recommendations. “We have decided to be on gauges at 50%. For us, it is important that the public feel welcomed in good conditions”, insists Charlotte Serrand, artistic director of the festival. Half the number of spectators but a festival that still takes place. This was the goal of the organizers, anxious not to abandon a profession hard hit by the health crisis. “The distributors entrusted us with their films and trusted us. The actors also responded with Eric Gildor”, explains Mathias Triballeau, director of the festival.

For this 2020 edition, the festival is screening around a hundred films, including 35 that have never been shown in France. Among the films in international competition, Wendy by Benh Zeitlin and Sorelle Macaluso by Emma Dante are presented as promising. The meeting with Eric Judor, from the duo Eric and Ramzi, will be one of the highlights of the festival. The actor will notably come to present his work as a director. On the retrospective side, the British directors Sally Potter and Joanna Hogg will be in the spotlight. A tribute will also be paid to the French director Tonie Marshall who died this year. The festival will end this Sunday, October 18 with the award ceremony during the closing ceremony. 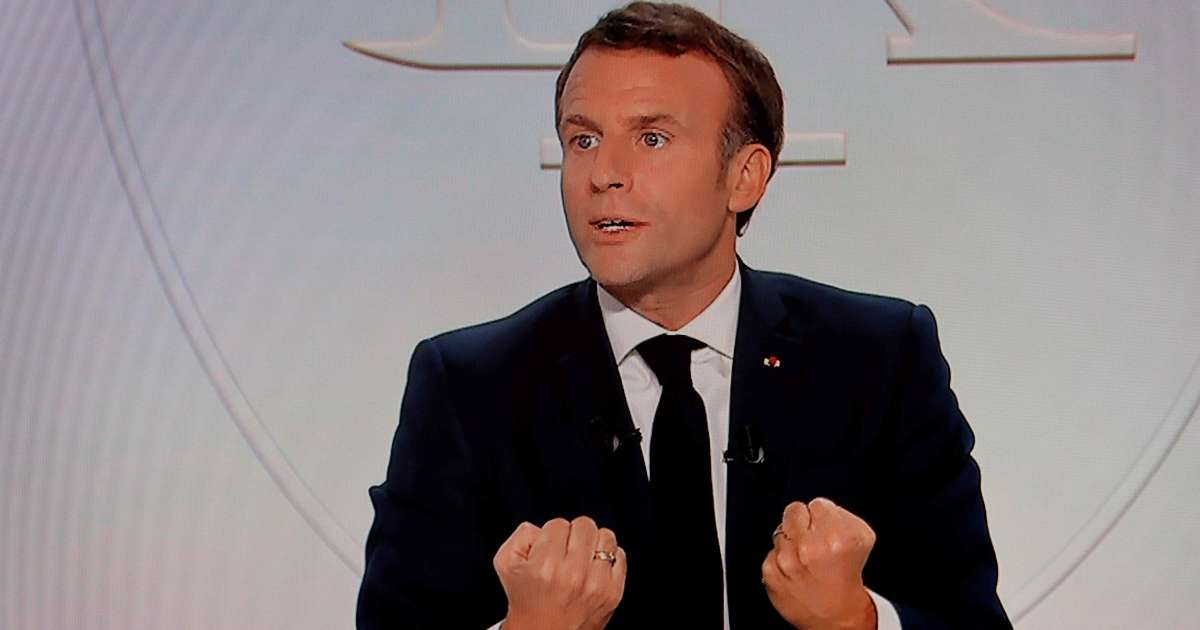