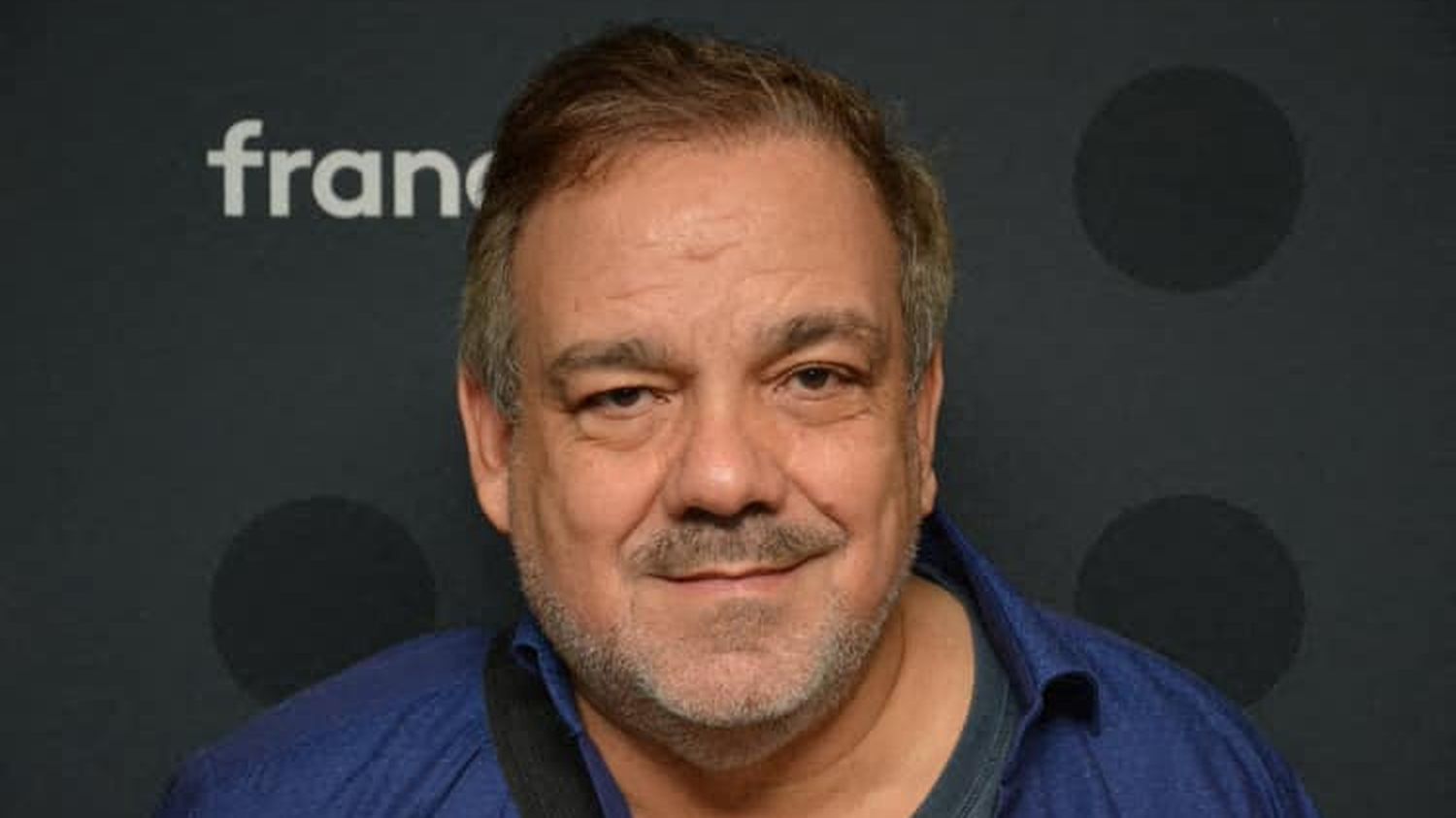 Didier Bourdon is a comedian, actor, screenwriter, director and sometimes singer since he released a first album in June 2021 entitled The Bumblebee. It was at the café-théâtre that he started out, but it was with the cult trio, Les Inconnus, that he formed with Pascal Légitimus and Bernard Campan and their TV of the Unknowns that the public will welcome him home as a member of the family.

This Wednesday, June 22, he is showing the film The perfect man by Xavier Durringer, with Valérie Karsenti and Pierre-François Martin-Laval. It is the story of a couple, parents of two children, overwhelmed by work and daily obligations. The only solution for Florence, the wife, is to buy a human-looking robot that does the housework, the cooking, the love too. This robot will come to sow trouble in the couple and at the same time, put certain things in their place.

franceinfo: Does the ideal man, the “perfect” man exist?

Didier Bourdon: Perfection, it’s true, it’s suffocating. It is the mirror of our “finitude”. So we try to do the best, to be excellent etc… But here, it’s true that the robot, at some point, gets tired because it knows everything, it knows everything, it’s not never tired, he says yes all the time or else he says no, if he is programmed like that too. What is scary in this film is that the robot can also be in the hands of somewhat dangerous people.

“You can’t do anything perfect. I don’t think it’s part of our DNA.”

This man-robot, the “Human 3”, does not replace the human, in any case, in the writing of Xavier Durringer. I believe that it is his strength to keep the human being at the center of the story. Is that what you like?

I think we like each other a lot. We had made a very dark TV movie together called The death in the soul (2018). He saw that we were approaching, a little bit, the job in the same way. I am as curious as he is. He is a scholar on many things and in this story of the robot, we really feel this erudition at work because it is all the same a pamphlet against eugenics.

It’s true that, when he asks you for the first time for this famous series, he already sees you in this role, which is a bit out of place compared to the roles we know you to be. We have the feeling that it is thanks to others that you have managed to have confidence in yourself.

I don’t really have confidence in myself yet. That will be for life! On acting work, it’s funny because when I act in The three brothersfor me it is the same as in The death in the soul, it’s always a bit the same job at the start. It’s trying to find human misery, this breeding ground which can make you laugh or which can make you cry and in my opinion, it’s the same. Moreover, this is what Plato writes in Feast, when Socrates says that tragedy and comedy are the same thing.

You take a big voice quoting Plato, what place does it occupy in your life? When we hear you, we immediately know it’s you. It’s a real fingerprint.

That voice, for example, is the way to convey things in the second degree, but these are things that can be quite deep. I can’t be serious, there’s something that makes me uncomfortable. Instead of doing it in the first degree, it has always been a bit of the leg of the Unknowns, to say things. Thierry Ardisson said some time ago: “At the time, I thought you were nice boys, now I realize that there are plenty of your sketches that would be difficult to say today”. I replied: you see, you were wrong!

It’s funny by the way because you did a song about it: We can’t say anything. In fact, you have always been ahead of everything.

What is being ahead? It is to rub a little bit with the truth, with its truth, that is to say: “No, we’ve already done that“. Moreover, with the Inconnus when we went around in circles on the writing of sketches in the theater, we did TV, it opened up a new creative field for us. When I see the sketches again, for example, even on the Communist, already at the time, who thanked the National Front because it had found a new way. At the time, we were beaten up, but that was written 30 years ago! But we don’t care. If you write something to say thinking that it’s not good then I think you have to stop being an artist.

What makes you lack self-confidence? You are so recognized.

I think it’s inherent in the personality of many artists. Finally, when you see great gentlemen like Jacques Brel, who did not trust him, I think that I can allow myself not to have too much confidence in myself!

“Even if we are very recognized in our profession, I think it’s because we doubt that we can do things well.”

That said, you are still examples to follow even for the new generation. You yourself learned a lot from your family. Isn’t that what makes you stronger, knowing where you come from?

Oh yes ! When I do math or Spanish homework with my daughters, I realize how lucky they are to have a dad who can do that. I had a wonderful father, a wonderful mother. Surroundings are very, very important. That’s why, of course, we have to mow down those who came before us. The older I get, the more I realize, that’s for sure.

You keep those childish eyes. Is the little boy you were proud of the man you have become?

I think I’m quite proud because I’m really stopped in the street by young people from 7 to 77 years old. It goes from the bourgeois at Roland-Garros who adores me to the guy from the suburbs, who the other time stopped my car in the middle of rue Saint-Honoré, who took me in his arms and said to me: “Didier I love you!“Well that is touching. There is a small mission already fulfilled.

Next, what is it?

It’s a lot of things with the Unknowns this year. We have two programs on TF1 planned on our sketches, in collaboration with Anne Marcassus who is working on it, with people who will cover our songs, the sketches and then us, who will talk a little bit about the genesis of our sketches. It’s a real pleasure. 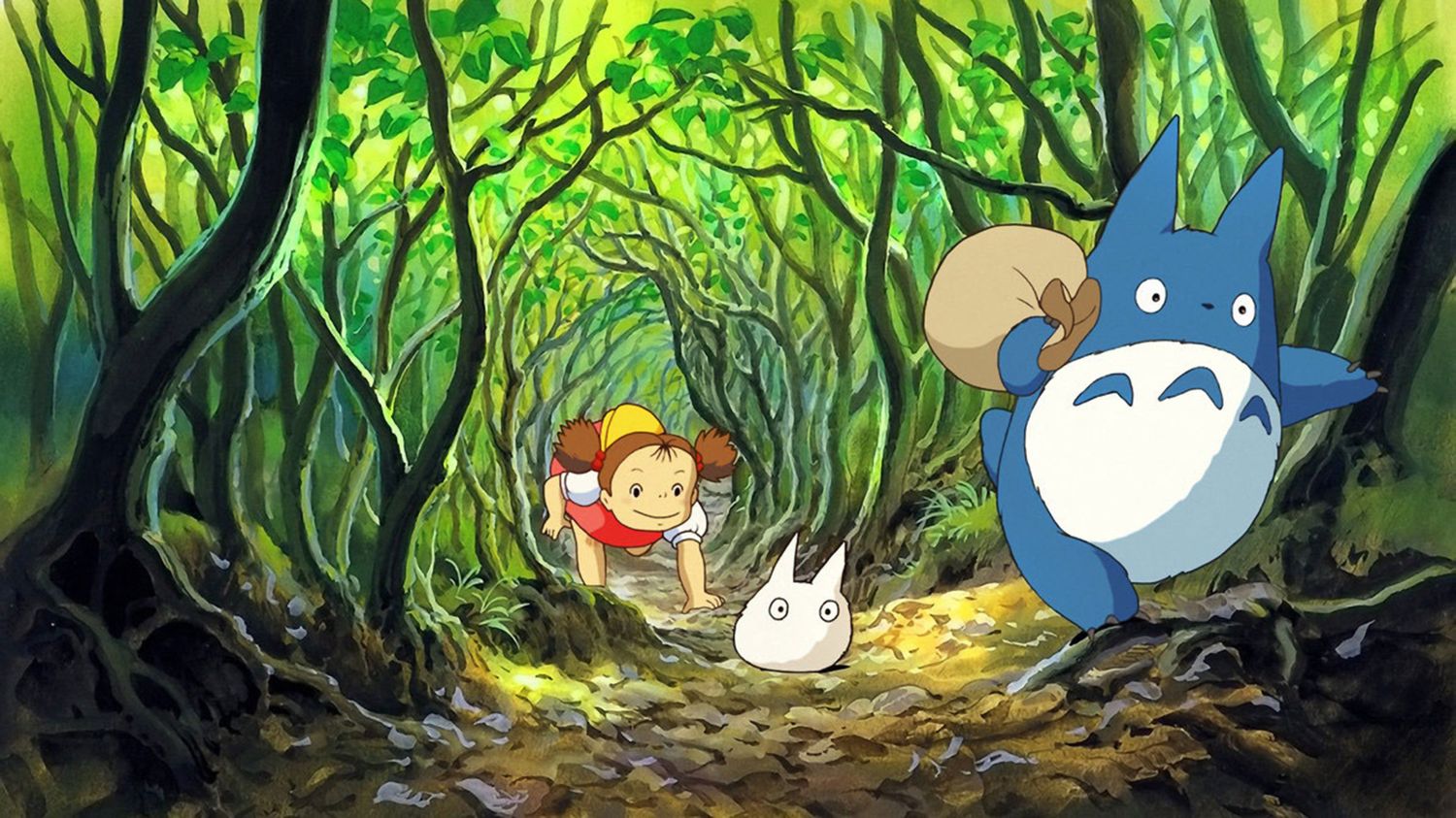 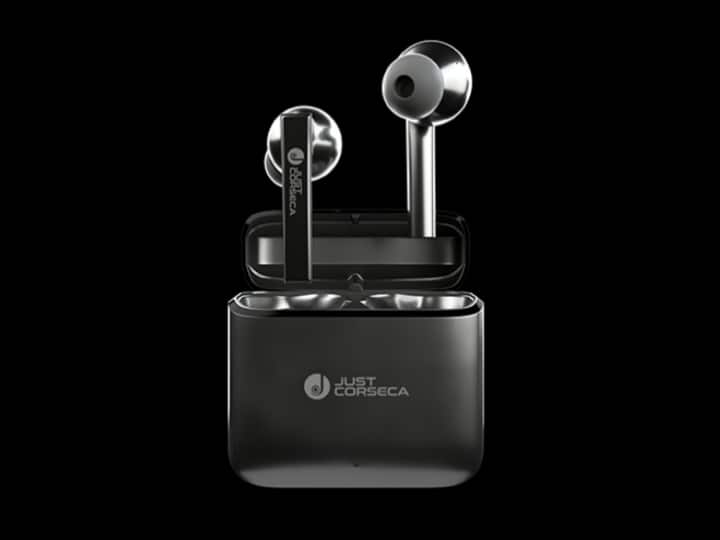