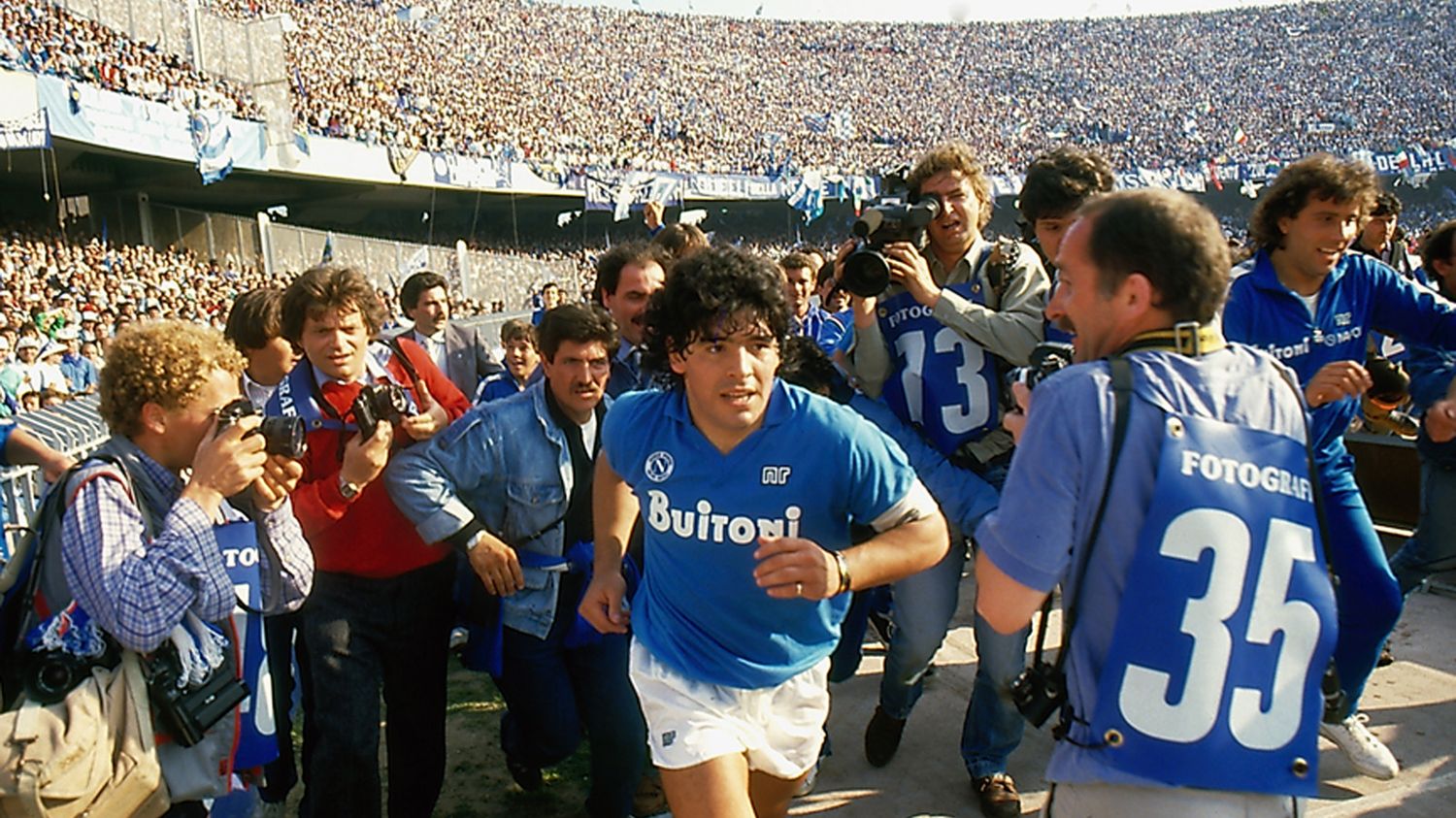 
We wrote this article on July 28, 2019 on the occasion of the release in French theaters of this documentary. We are reposting it today after the announcement of the death of Diego Maradona, this November 25, 2020.

Presented out of competition at the last Cannes Film Festival, Diego Maradona notably made the front page of the Italian press. The massive presence of Italian journalists on the occasion of this world premiere is indicative of the deep imprint that the ex-footballer has left in this country. Beautiful and traumatic. The film is released in France on Wednesday July 31.

Diego Maradona looks back on the Neapolitan years of the Argentinian icon, where between 1984 and 1991 she went from the status of demigod to that of plague victim. Directed by Briton Asif Kapadia (author of Senna on the F1 racer and Amy, Oscar for documentary film 2016, on Amy Winehouse), the film is the account of this Greek tragedy which takes place in Naples.

One of the major assets of the documentary is that it brings history to life from the inside. And at human height. The foregrounds are in this respect exceptional, the spectator is embarked in the convoy which takes Maradona, at the speed of a police car, to the San Paolo stadium through the center of Naples. We breathe the atmosphere there, and we measure the tension of these moments.

We are in July 1984, the poor city in the south of Italy is heavily in debt to welcome the star. But both are facing the same issue: Maradona comes out of two catastrophic years in Barcelona, ​​and awaits his sporting revenge, the Naples team is in danger of relegation and the city wants its social revenge. Both will be successful, think that during this period Naples wins the coveted “Scudetto” (the Italian championship) twice. Almost miraculous.

The archive images (unpublished, we are told) are commented on in turn by Diego Maradona himself, his former physical trainer (figure of the most interesting to understand the story), his companion, and other relatives . They bring the ascent to life and admirably show how Naples turns its hero into a quasi-Christlike figure, portrayed for example on the walls alongside the Madonna. Maradona, in turn, seized the particularity of this city and its need to regain its pride, it so badly treated by the haughty and racist attitude of the big teams of the North.

However, this strong link between the player and his city also goes through its dark sides, which the film highlights. Starting with the role played by the Camorra, the Neapolitan mafia, in the person of Carmine Giuliano and his clan. Some of the film’s testimonies are chilling. The mafia protects him and supplies him with prostitutes and especially cocaine, an addiction which will be one of the reasons for his fall.

The Maradona statue crumbles on its own plinth: the city of Naples releases it, the club and its tifosi let go and even the mafia which stops covering it because it ends up exposing it too much. But it’s not just that: in 1990, Maradona won alongside his Argentinian team-mates against Italy in the semi-finals of the World Cup. And this is happening … at the San Paolo stadium in Naples, which had crowned him six years earlier. One too many insults. It is the beginning of the end.

Synopsis: On July 5, 1984, Diego Maradona landed in Naples for an amount that established a new world record. For seven years, he ignites the stadiums. The most legendary footballer on the planet has found his marks perfectly in the most exciting – but also the most dangerous – city in Europe. On the pitch, Diego Maradona was a genius. Off the pitch, he was considered a god. The charismatic Argentinian loved to fight against adversity and he led SCC Napoli to the top of the table for the first time in its history. It was a waking dream! But the price to pay was high. Diego could do whatever he wanted as long as he performed miracles in the field. However, darker hours ended up succeeding these prosperous years… Diego Maradona was made from more than 500 hours of unseen images from the footballer’s personal archives 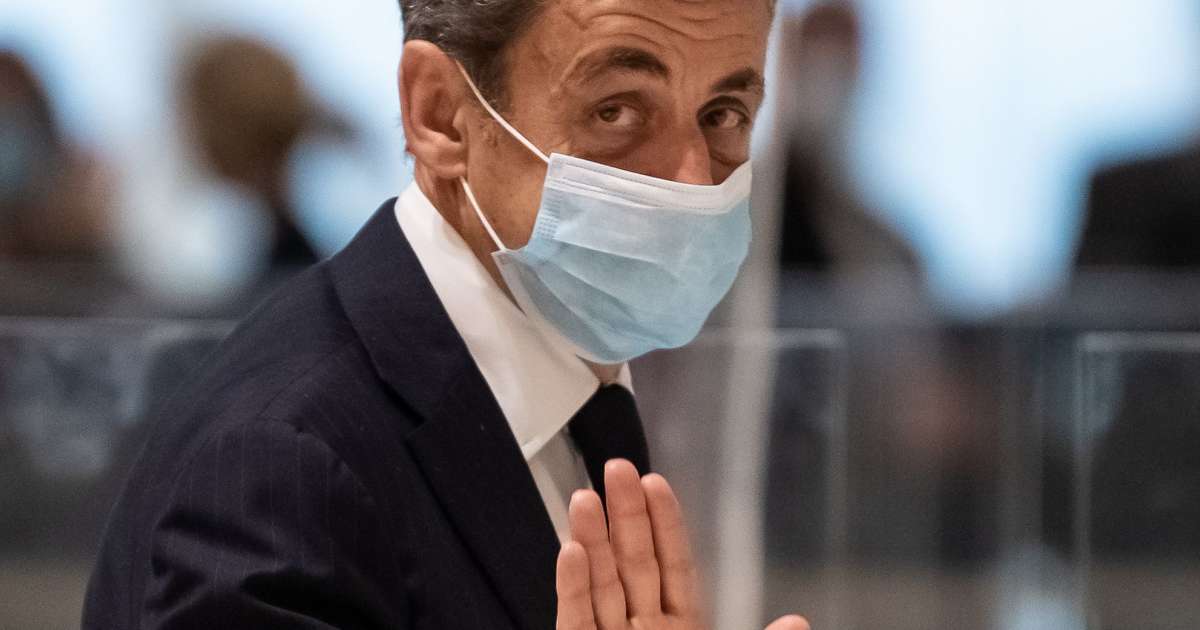