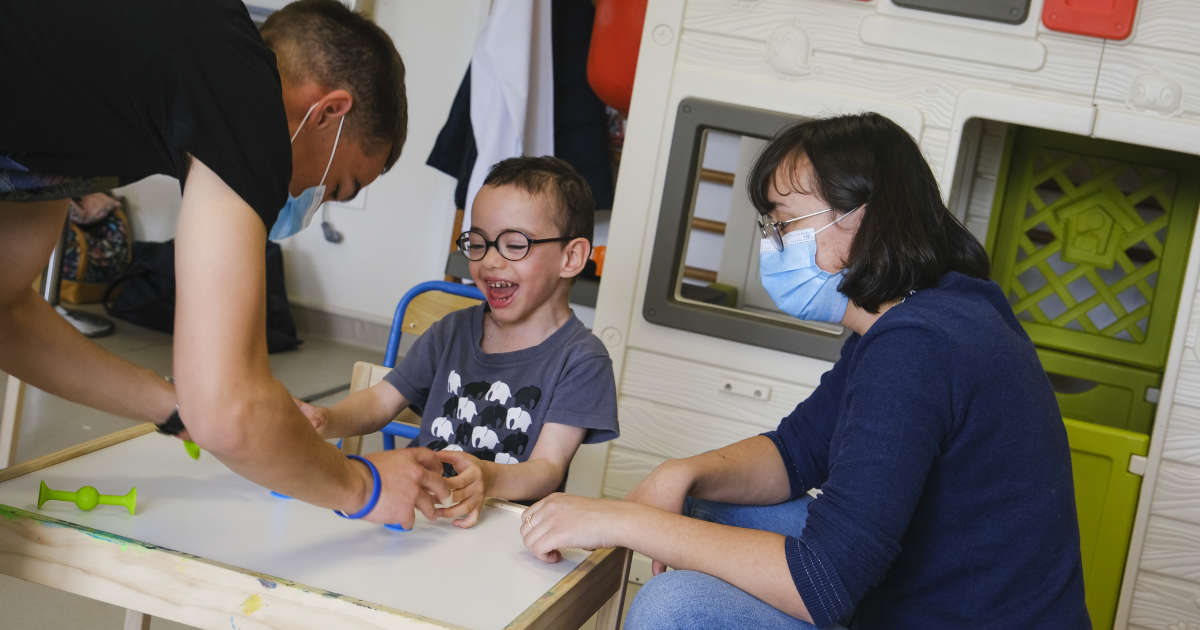 
With an intellectual disability, Bastien, 15, last year only benefited from two hours of class per week in his medico-educational institute (IME). An abnormal situation, denounce the associations which, as the start of the school year approaches, are asking for more teachers for children “Special needs”.

As every year, the government is approaching this new school year by praising the progress of “Inclusive school”, which now welcomes more than 400,000 disabled students (up 4% in one year and 19% in five years), supported by 125,500 accompanying persons (AESH).

“The progress is staggering”: in Angers, an unprecedented therapy treats the handicap of toddlers through play

However, for Unapei, the main association of families of people with intellectual or mental disabilities, the account is not there: many children “Are still deprived of schooling adapted to their needs”, denounces the movement, which has collected and published on a dedicated website 675 testimonies from angry families.

One teacher for 34 young people

The difficulties, points out Unapei, do not concern only the school itself, but also the IMEs: in these structures depending on the Ministry of Health, the National Education must in theory second teachers to teach children. disabled who, the rest of the time, are looked after by occupational therapists, physiotherapists and other speech therapists.

But at the IME René-Coutant d’Evreux, where Bastien is hosted, a single teacher must teach 34 children and adolescents, laments Jacques Serpette, the general manager of Adapei 27, the association which manages the structure. . To be effective, lessons can only be held in small groups, so children only see the teacher four hours a week, or even one hour for older ones. Ideally, school time should however reach 12 hours per week, according to Jacques Serpette, who calls in vain for an additional teacher.

TRIBUNE. “When disability advances, all of society progresses”

The National Education is certainly constantly requested to better provide such or such ZEP or rural area, he admits, “But we are always the last served. As if the administration thought that these children cannot learn, or that it is not that bad ”, he enraged.

“We are always the last served”

“These are children who need to be stimulated more than the others”, underlines Florence Alavin, Bastien’s mother, worried that her son “Lose your skills”. “I wish he could manage at least for reading and writing, but I feel like it’s going to be complicated.” “

Across the country, the National Education deploys just over 3,500 teachers in IMEs, for around 70,000 children and adolescents, according to the ministry. Figures that must be put into perspective, notes Unapei, since teaching can only take place in small groups.

How the company of tomorrow will finally integrate disabled workers

Administration “Has a vision of mass education, but for these (disabled) children, we have to do it on a case-by-case basis, from the individual”, underlines Jean-Baptiste De Vaucresson, responsible for five IMEs in Val-de-Marne, which have eight teachers for 450 children.

“Of course these young people will not be able to go to the baccalaureate. But they are capable of learning, they should not be ostracized ”, he insists.

The right to education

For many families, entering the EMI is admittedly often seen as a relief, after years without a care solution. What does not prevent them from being ” angry “ faced with the lack of teachers, observes Sabine Calarnou, whose 14-year-old son Titouan, suffering from a genetic disease, is accommodated in an IME in Saint-Maur (Val-de-Marne).

Stéphanie Pillonca: “The fear that people with Down’s syndrome inspire? It’s all ignorance ”

“I no longer wait for him to know how to read and write, but at least for him to acquire functional autonomy: to go and buy his wand alone, to get by in public transport”, summarizes Sabine Calarnou, convinced that her son “Could have learned more things” if he had benefited from more teaching time.

“All children have the right to education, in mainstream or not”, says Sonia Ahehehinnou, from Unapei. This problem of the lack of teachers, coupled with a “Abnormal territorial disparity”, “It’s been a long time since we have made it back to the National Education, but it does not move much”, she laments. 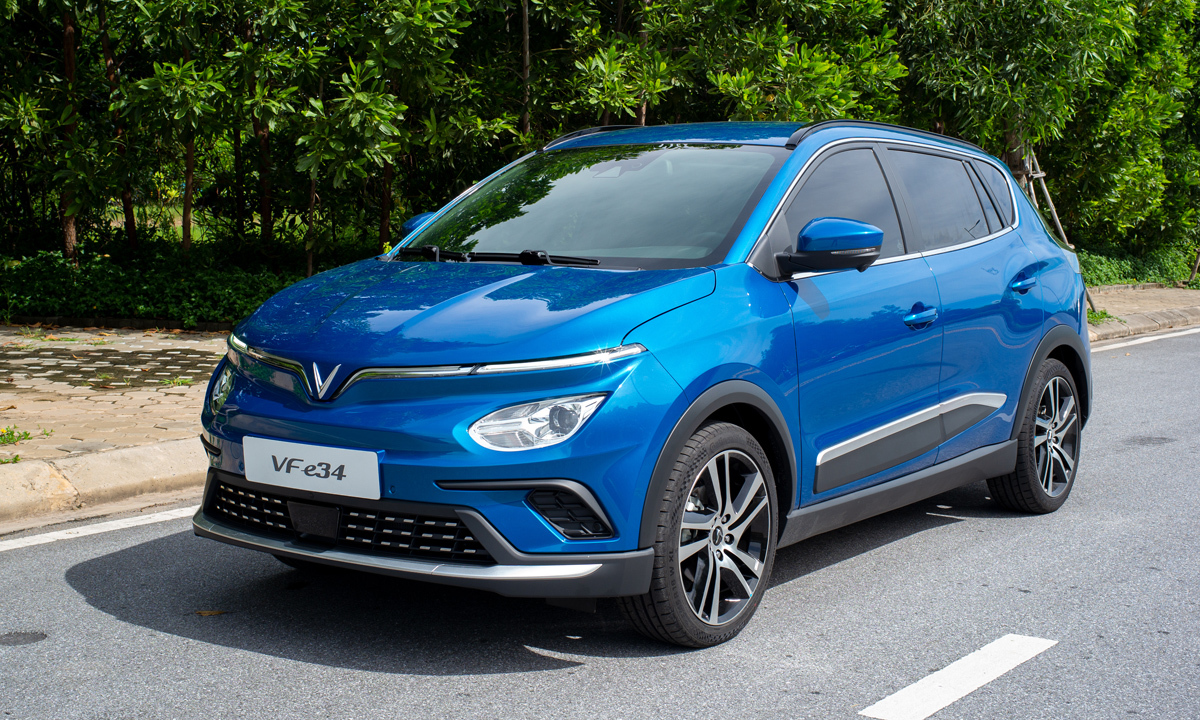 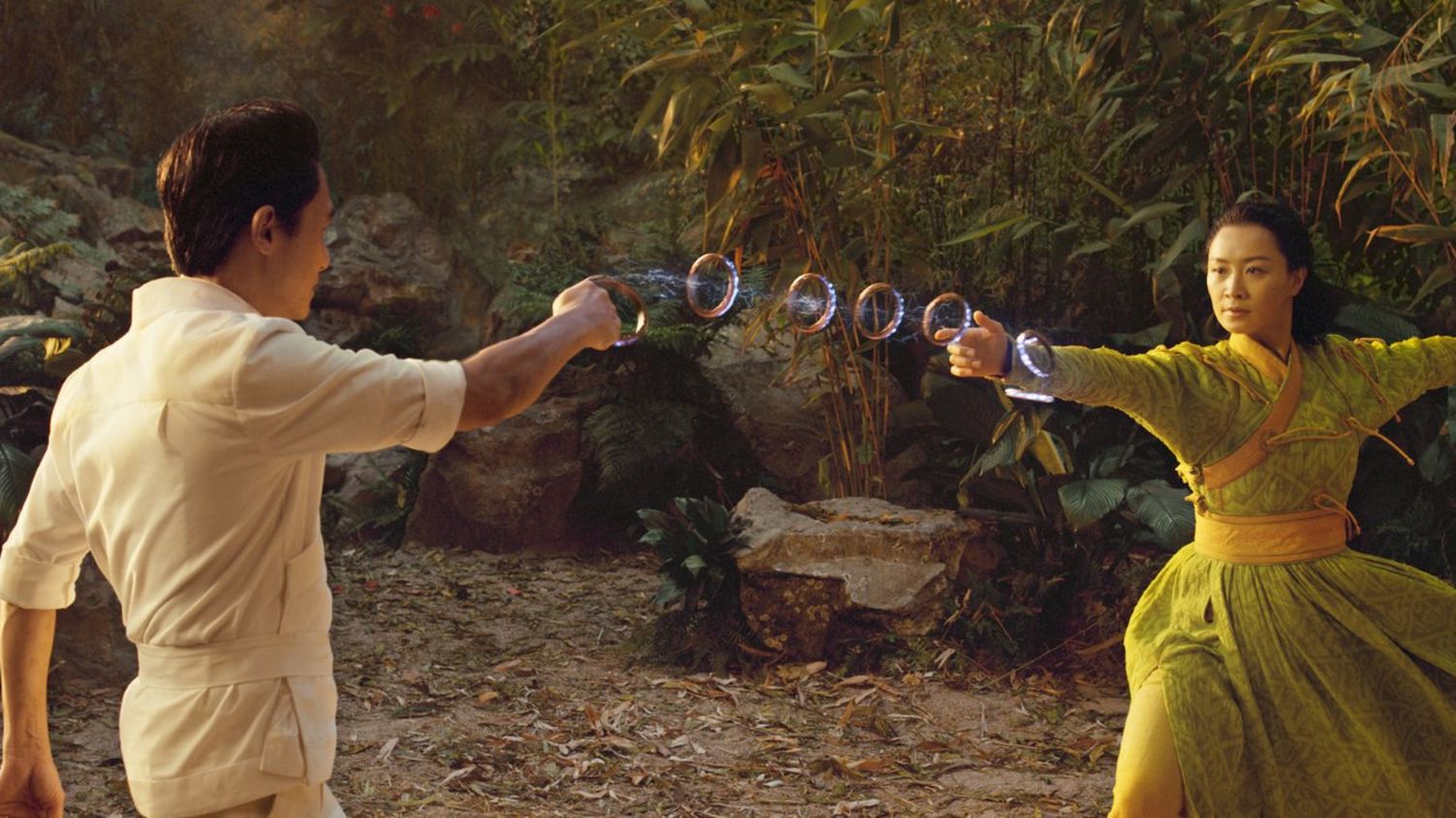