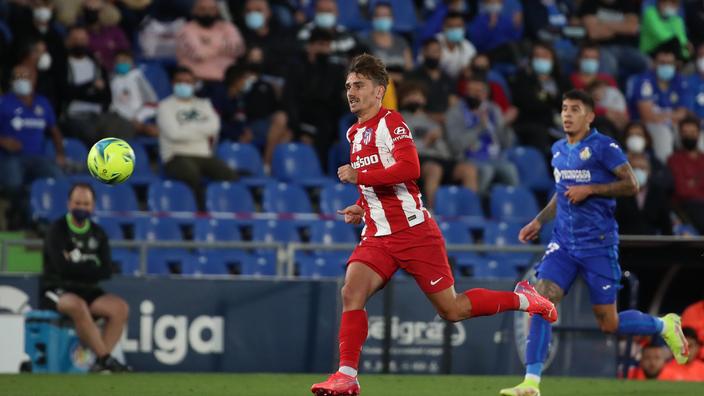 Holder against Getafe Tuesday night (1-2), the world champion was once again disappointing.

Mute. The days go by and look the same for Antoine Griezmann since his return to Atlético Madrid. Ghostly Tuesday night against Getafe, the French international was once again extremely disappointing. Worse yet, the exit of number 8 coincided with the start of the Colchoneros who turned the tide before winning on the wire thanks to a brace from Luis Suarez. Services that question and cast doubt on Griezmann’s status at Atlético Madrid.

For this complicated trip to Getafe, Diego Simeone maintained his confidence in his favorite player. In order to put it in the best conditions, the Argentinian technician changed his tactical system. Atlético went from a successful 3-5-2 last year to a 4-4-2. A device that allows the French to find his favorite position, in support of Luis Suarez, where he usually expresses himself best, as was the case with the France team. A major change on paper that has not been transcribed on the ground. For nearly 67 minutes, the native of Macon struggled to shine, and to connect with his teammates. The only lightning on the board, a daring attempt that flirted with Soria’s skylight after returning from the locker room.

The Colchoneros were running behind the score, and did not seem able to reverse the trend … In the 67th, Simeone made a crucial change, the turning point of the match. Cunha replaced Griezmann. There followed, a double from Luis Suarez, disappointing until the exit of the Frenchman.

Atlético won without the Frenchman, confirming the skepticism surrounding Griezmann. This Wednesday morning, the Spanish press is not kind to Griezmann and evokes a performance “very weak“.

After the meeting, the Argentine was reassuring and asked for time for the Frenchman to regain the fullness of his talent in Madrid. “Antoine returned to Atlético Madrid, a comeback he wanted so much, and he needs to get used to and become the player he was for this team again.. He arrived with great enthusiasm. I’m sure it will shine like before, I have no doubts», He declared after the success in Getafe.

An experience already lived by the two men in Madrid. When he arrived in 2014, the French, defector from Real Sociedad, had taken several weeks before acclimating to the philosophy of Diego Simeone.

A necessary transition to become the player who left his mark on his first stint at Atlético. But Antoine Griezmann knows he is expected and does not have a lot of ammunition to win back the hearts of Atlético supporters. 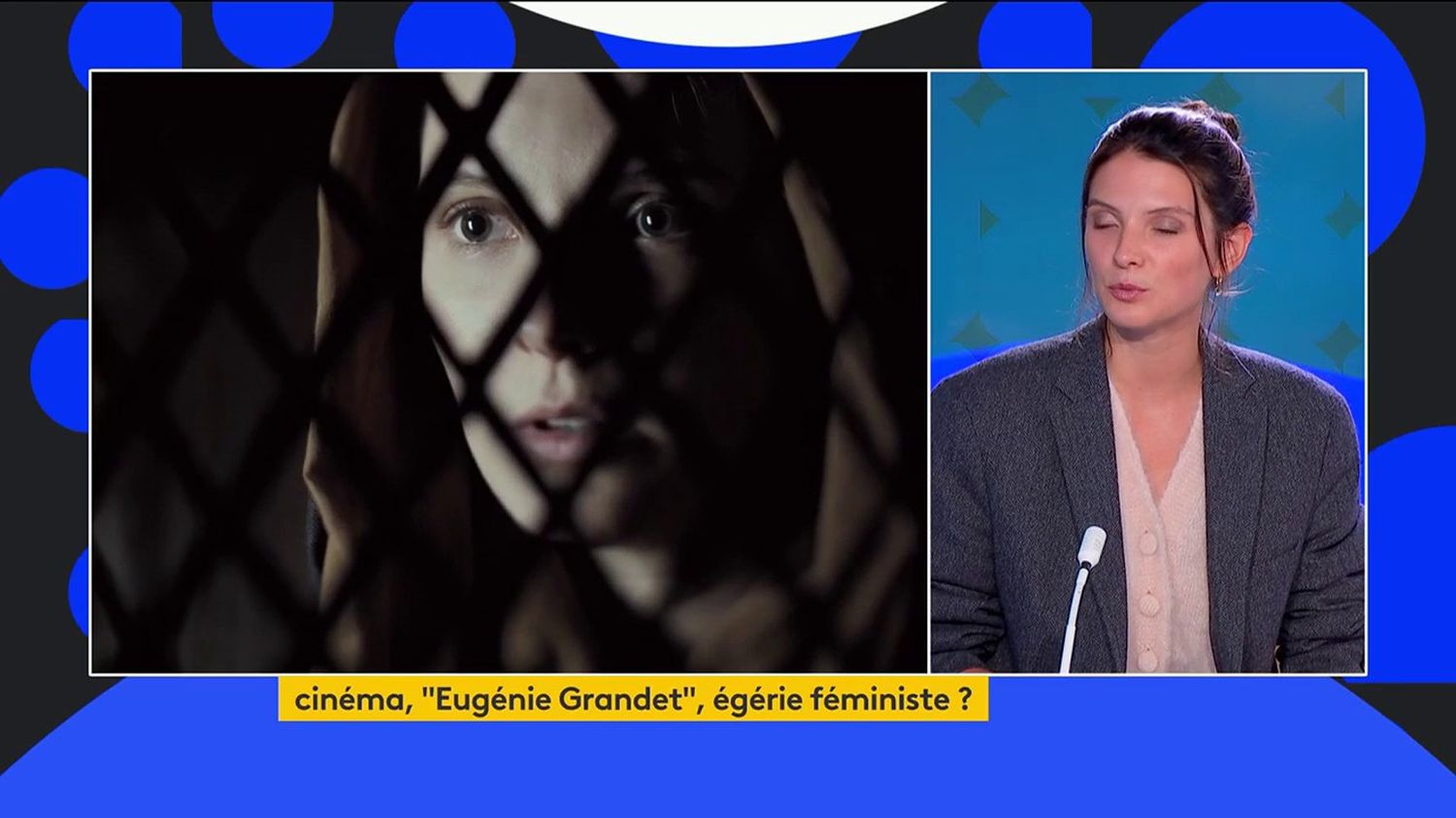