Spain inflicted on Germany its heaviest defeat since 1931, Tuesday night in Seville (6-0), on the last day of the League of Nations. The German media are bloody towards Joachim Löw.

Nothing is going well in Germany. Humiliated 6-0 in Seville by Spain on the occasion of the last Nations League match on Tuesday night, the Nationalmannschaft suffered its most severe debacle since May 24, 1931. It was during a friendly match against the Austria (6-0). The German press did not fail to knock down coach Joachim Löw and his entire team with strong words: “Disaster, shame, debacle, chaos and humiliation.”

For Bild, this is a real “disaster”. The irremovable coach for 15 years, under fire from critics, is clearly singled out: “Now Jogi is wavering. Germany wanted to take first place in the group and had a bitter lesson. Almost seven months before the European Championship (11 June-11 July 2021), the German Federation must answer the question of whether Joachim Löw (60) is still the right man for the tournament. Can he be trusted to lead the team to success at the Euro? Or does it make sense to think of alternatives like Ralf Rangnick (62 years old) or Stefan Kuntz (58 years old)? The director of the German Federation Oliver Bierhoff (52) had made it clear before the match that Löw was to be judged on the results … “

“The Seville fiasco will obviously have consequences”

Other Germanic media also question the future of the technician, world champion 2014. “The fiasco of Seville will obviously have consequences”, explains Express.de. “Is Joachim Löw still the right coach for the national team? He replied in a press conference after the match: “If I have to look for a new job? You don’t have to ask me ””. Same story on the site of the Süddeutsche Zeitung, the Munich daily: “This meeting with Spain comes at the right time to fuel the debate launched by Oliver Bierhoff on the theme:” How much longer with Jogi Löw? “”.

The German players displayed their dismay at the end of the meeting. “It hurts. We did not gain the upper hand defensively, they showed us how to run, how to defend, ”admitted Toni Kroos, Real Madrid midfielder, at the microphone of the German channel. ARD. “It’s very disappointing for all of us. We missed this match all together, ”Manuel Neuer said on ARD. “Nothing worked”, summed up Joachim Löw at a press conference, referring to a “dark evening”.

Live on the public channel ARD, who diffused the shock, Bastian Schweinsteiger, the former idol of the supporters of the Mannschaft, expressed his disagreement with his former coach, with whom he nevertheless maintains very good relations. The former midfielder is campaigning for a return of the trio Thomas Müller, Jérôme Boateng, Mats Hummels, 2014 world champions, just in their thirties and ousted from the team by Löw. “It’s the German team, it must bring together the best players,” said Schweinsteiger. The coach has his opinion on this, I have a different one. It is exactly in this type of match that we have seen that there is a lack of players capable of communicating, of putting a punch on the table. ” The message is clear. Such humiliation therefore seems to herald change. And maybe the end of the Joachim Löw era … 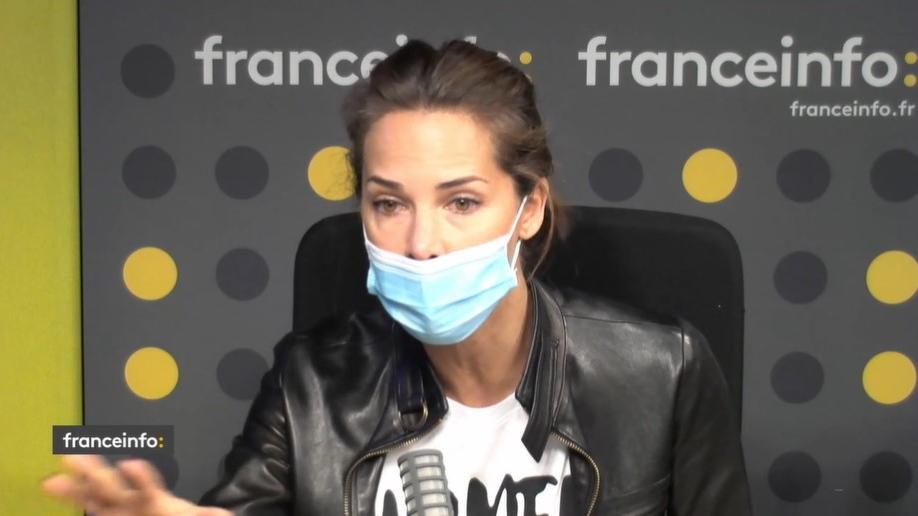 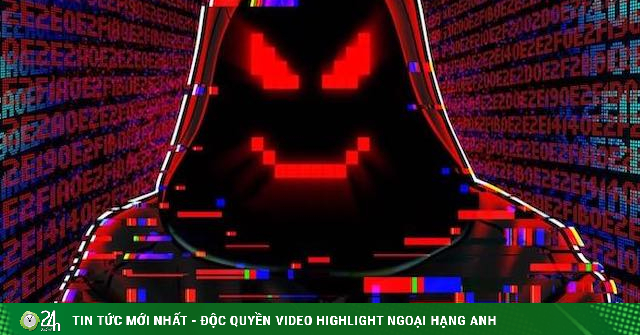