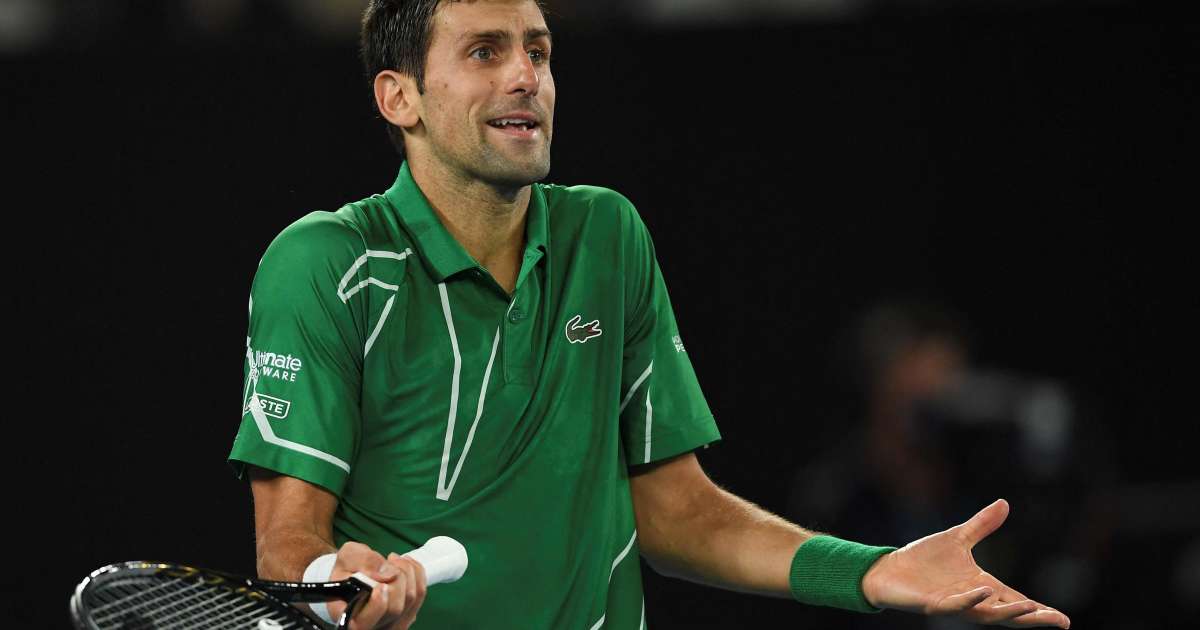 
It was in 2017. Lacoste announced, with great communication, its new partnership with Novak Djokovic, then number two in world tennis, who had reached the end of his contract with the clothing brand Uniqlo. An advertising campaign made it “the new Croco”, the direct heir of René Lacoste, historical “Musketeer” winner of the US Open in the late 1920s and founder of the crocodile brand. Thierry Guibert, now managing director of the Swiss group Maus Frères SA (Lacoste, Aigle, Tecnifibre, The Kooples, etc.) and at the time boss of Lacoste, explained in the media:

“Novak, beyond being an exceptional athlete, is also one of those great champions who have a magnificent state of mind both on and off the courts. »

The champion had to embody the values ​​of elegance and tenacity dear to the brand. A contract valued by the media at 9 million dollars per year. Four years later, while the player took off from Melbourne this Sunday after being expelled by the Australian Federal Court and he will not play the Australian Open 2022, it is however not exactly what “magnificent state of mind” which will be remembered. But Lacoste, like its dozen other sponsors, is keeping a low profile.

For a week, while the tennis champion played cat and mouse with the Australian authorities, presenting health documents that were not in order, and multiplying the half-truths, the sponsors played for time. Only the Swiss watchmaker Hublot, which became a commercial partner of Djokovic last year, reacted explicitly by not questioning his commitment: “Novak Djokovic is independent. We cannot comment on his decisions. Hublot will continue its partnership with the world number one in tennis », he told the Swiss media.

On the Lacoste side, on the other hand, ” No comments for the moment “, was content to advance the communication service. Austrian bank Raiffeisen said for its part “closely monitor the current situation”. “Novak Djokovic showed an anti-collective, strongly individualistic attitude, which goes against the trends of the time. This behavior is very embarrassing for brands, concerned in recent years to highlight their social and environmental responsibility, their sense of community., comments Rémy Oudguiri, sociologist, deputy director general of Sociovision (Ifop).

Duty to set an example

Worse: his opposition to the Covid vaccine, at least for himself, is all the more damaging as it is in the minority: “A brand ambassador has a duty to set an example. The whole planet lives under a regime of restrictions and constraints and there, we are faced with a man who intends to emancipate himself from all that. It is very difficult for the majority of people to understand, many of whom would like to have access to it. » An almost insulting attitude for Australians who have lived in confinement for several months, one of the strictest in the world. More prosaically, this position is probably not shared by the young and affluent consumers that a brand like Lacoste wishes to seduce with this partnership, the very one who is most convinced of the need to be vaccinated.

“Brands are very embarrassed, abounds Magali Tézenas du Montcel, general manager of the Sporsora association, which brings together players in the sports economy. The sponsorship of an ambassador allows major brands to maintain their notoriety. When this one has a deviant behavior, it is very prejudicial for them. »

There may thus come a time when the brand has no other choice but to break: they also provide in the contracts for exit clauses for breach of ethics – initially to protect themselves in the event of doping. And it happened. Experts cite the famous precedent of golf player Tiger Woods, who was abandoned in 2011 by his sponsors following revelations about extramarital affairs. More recently, last July, footballer Antoine Griezmann also lost a business partner, the Japanese video game publishing company Konami, after the broadcast of a video showing him racially mocking employees of a the hotel during Barça’s tour of Japan in 2019. The brand recalled that, “just like the philosophy of sport, discrimination of any kind is unacceptable”.

Will Novak Djokovic’s sponsors go that far or, like Hublot, will they try to minimize the event? If the brands have to lose in terms of image by remaining associated with the Serbian player, they also have a lot to lose by moving away from him: Lacoste develops a collection each year in his name, for him and his admirers, and is dedicated to sport. more than a quarter of its marketing budget. The commitment is total. In the United States, the resistance to the vaccine of American football and basketball players last fall did not scare away sponsors… “Djokovic’s partner brands are waiting to see what effect Australian events have on public opinion, and on their own target”, explains Rémy Oudguiri. Will they stick to the skin, and the polo shirt, of this player with worldwide visibility? 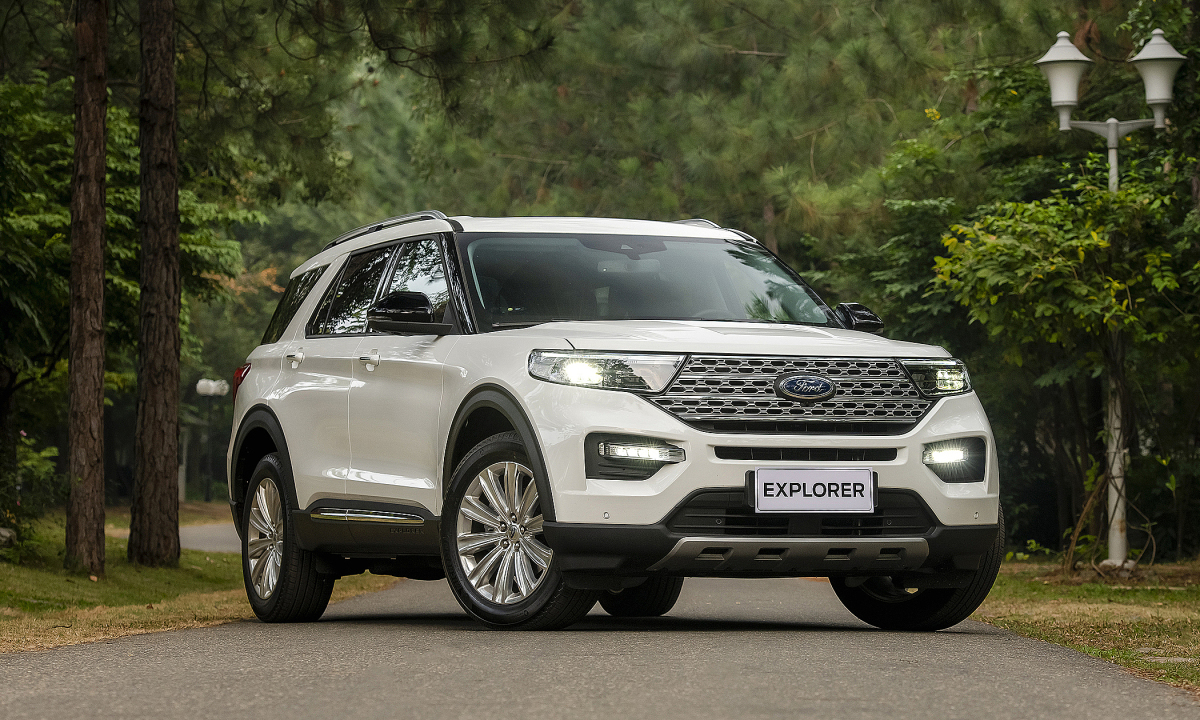 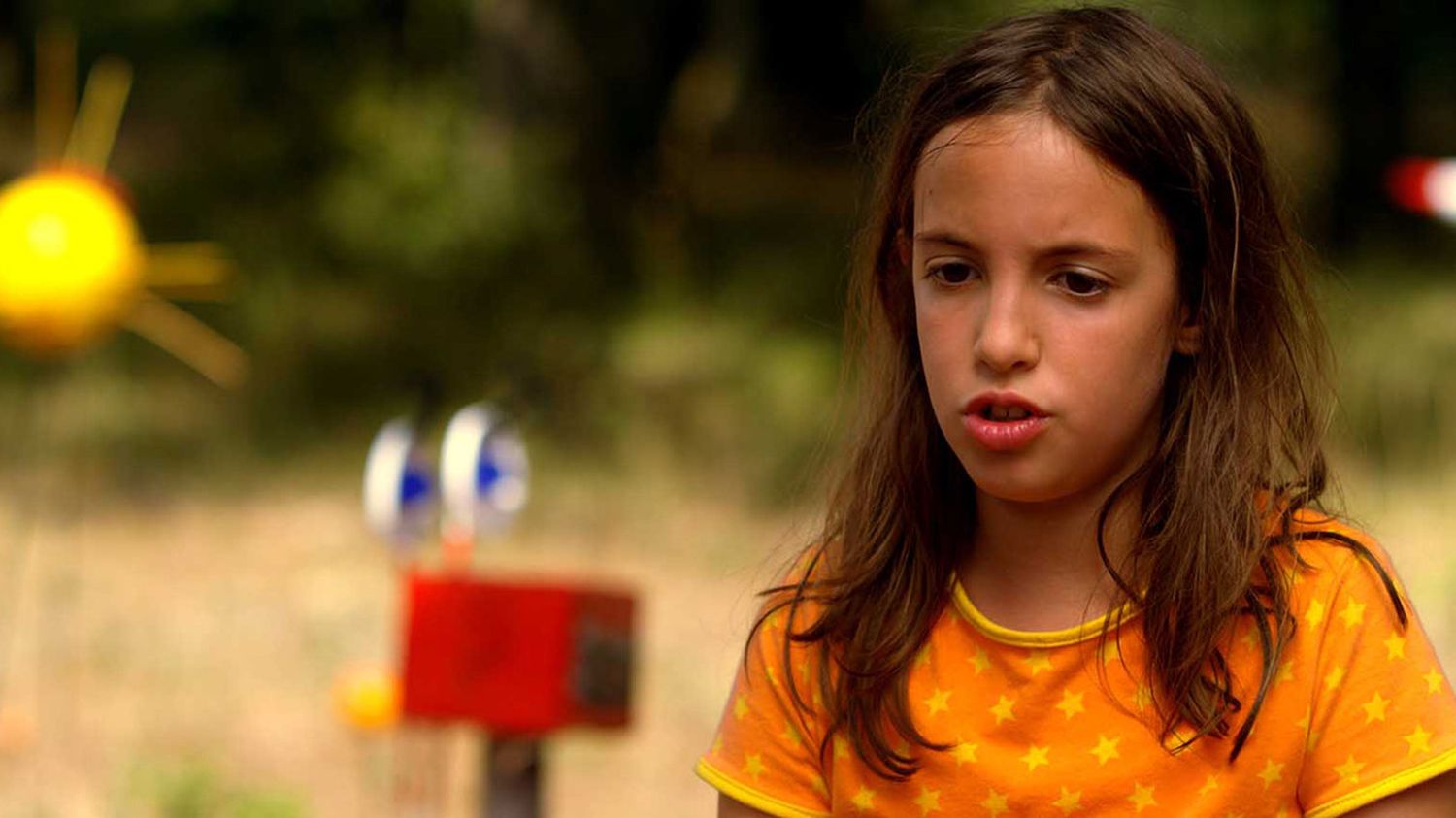