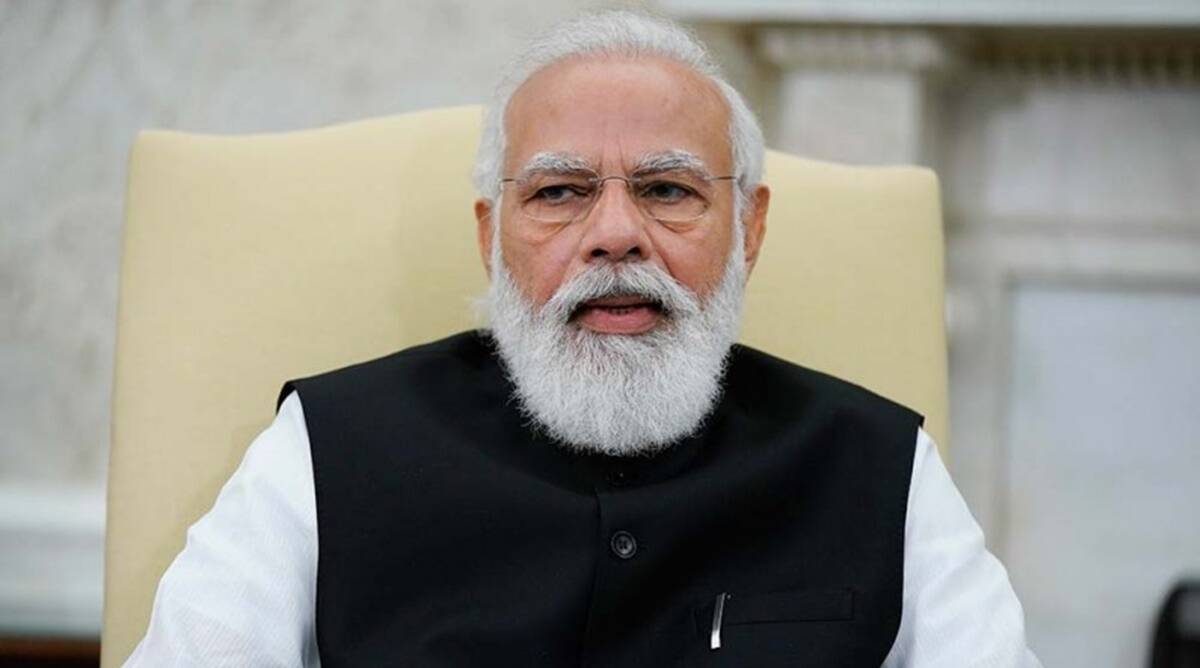 Referring to the degree of PM Modi in gestures, the former IPS said, there is such a university which is hiding all the evidence of its former student being the PM of India.

Former IPS officer Vijay Shankar Singh has taken a jibe at Prime Minister Modi’s degree. Tweeting from his Twitter account, he wrote that ‘IIT Bombay congratulates its alumnus Parag Agarwal on becoming CEO. The University of Bradford had congratulated Imran Khan on becoming the PM of Pakistan. Delhi University is the only university which is hiding all the evidence of its alumnus being the Prime Minister of India. Either they know the truth, or are ashamed.’

After this tweet of the former IPS, people also started taunting. Dr. Vishnu Rajgarhia writes, ‘Ahmedabad University also did not congratulate the alumnus of MA in Entire Political Science.’ Replying to the tweet, a person named Mukesh wrote that although there is also a conference of alumni, show only his photo.

At the same time, a user named Vijay Nigam wrote, ‘Very right… do you know that some may not lose their job and some jail.’ Debashish Chatterjee supported the PM and wrote, ‘He is going to make a hat-trick…’. Responding to this, the former IPS wrote, ‘This does not end the crime of forgery’.

Kejriwal raised the issue: It is worth noting that in the year 2016, Delhi Chief Minister Arvind Kejriwal and his party had raised many question marks regarding the degree of Prime Minister Narendra Modi. After which PM Modi’s graduation degree was made public by holding a press conference on behalf of BJP. Then the then party president Amit Shah had made public the degree of Prime Minister Modi, claiming that PM Modi has graduated in Bachelors of Arts from Delhi University.

Confirming this, the then vice-chancellor of Gujarat University, MN Patel, had said that Modi had secured 63.3 per cent marks in his MA in Political Science as an non-institutional student. In the first year, he had scored a total of 499 marks out of 800. Whereas in the second year he got 262 marks out of 400.

(Also read- Why did CM Yogi Adityanath not attend father’s funeral? The reason given himself) 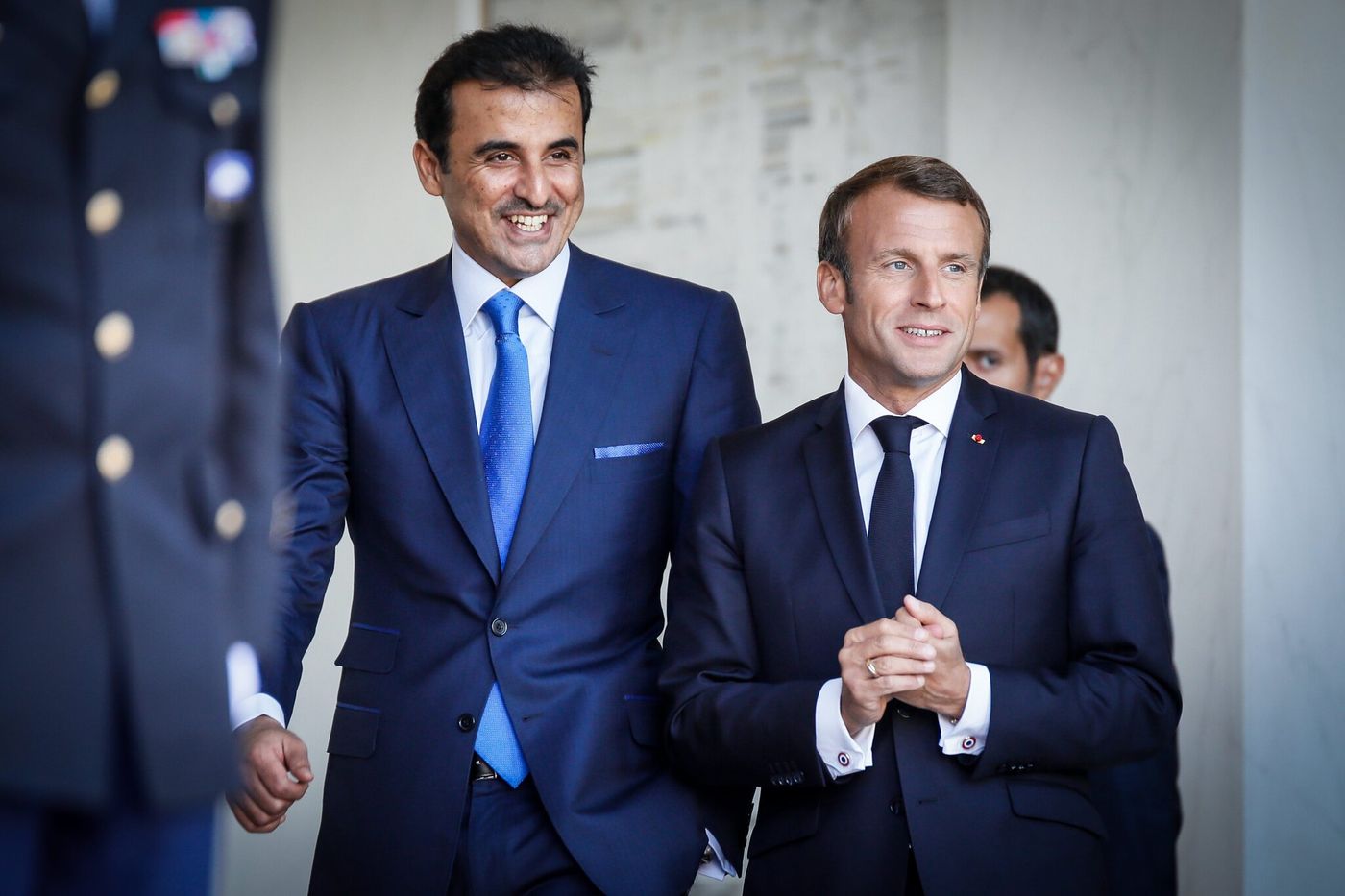 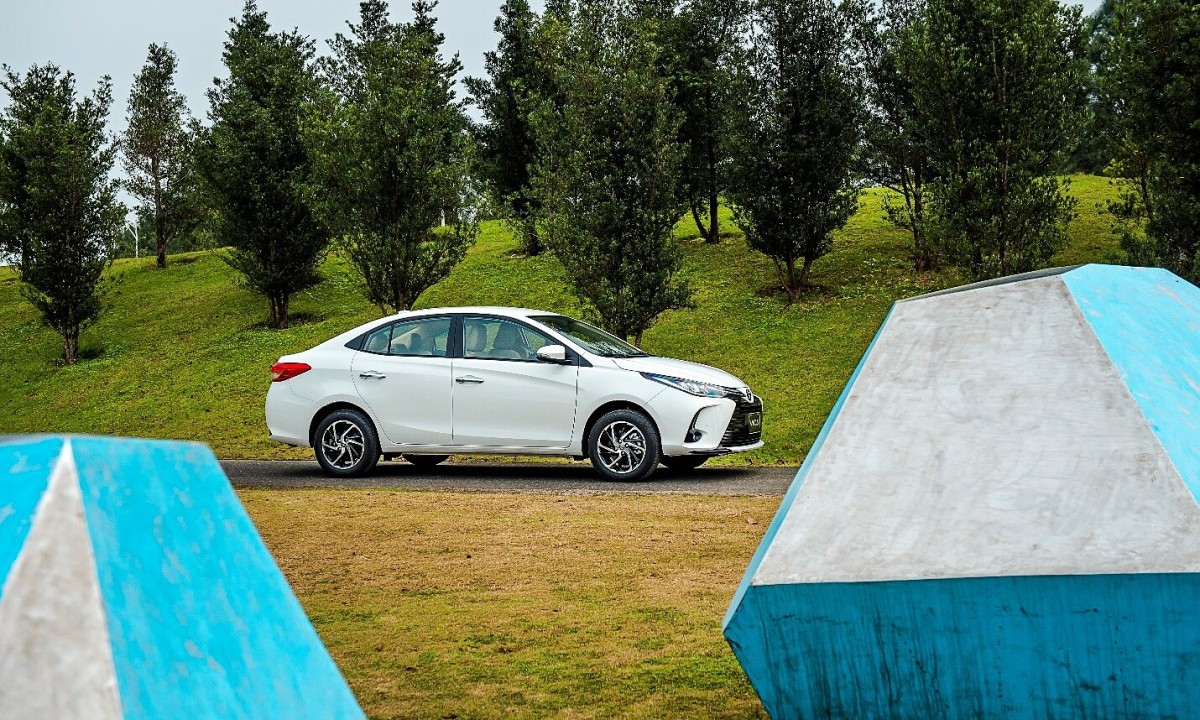