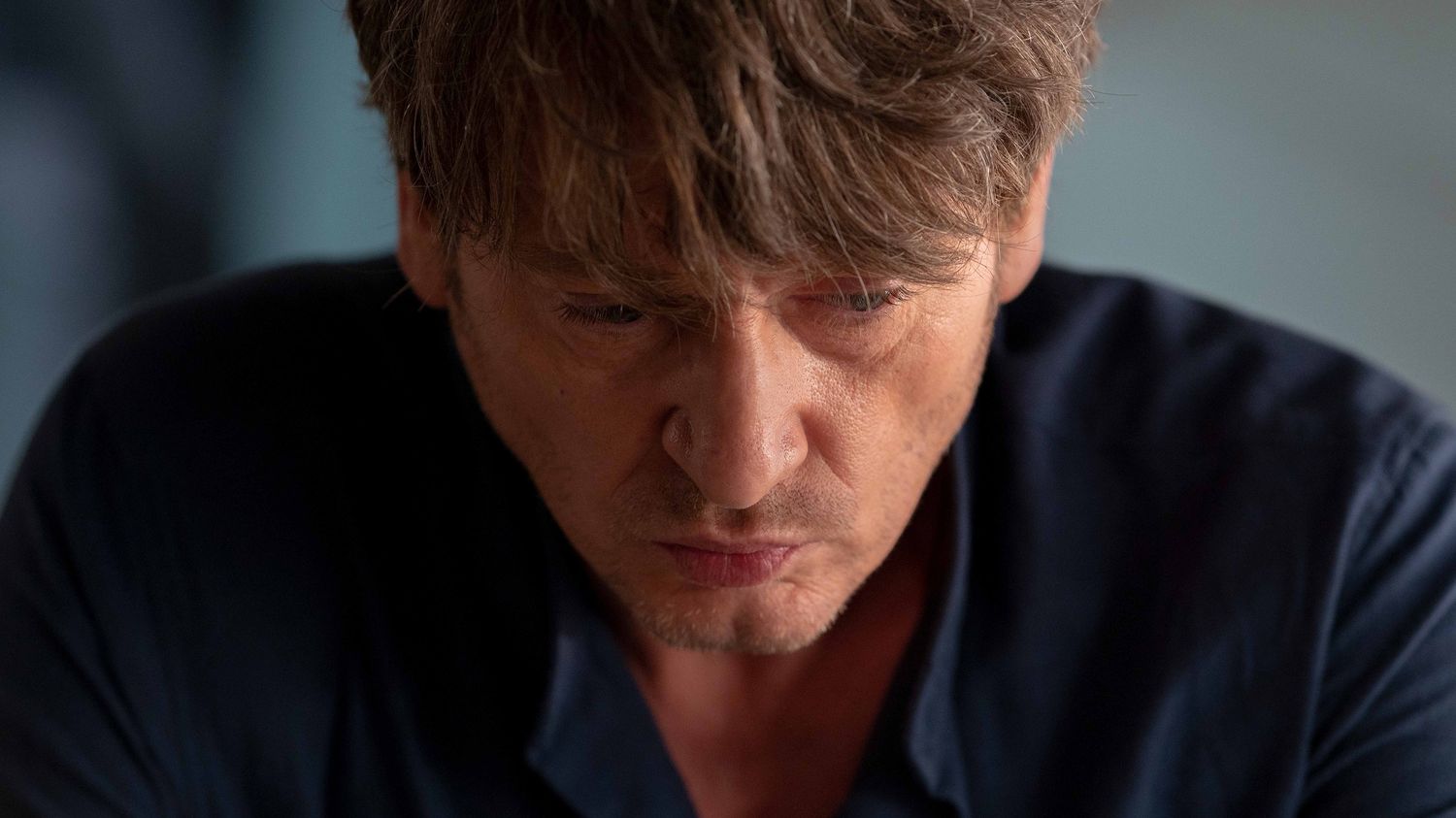 
After recounting in 2014 the educational journey of a child placed in Heads up, related in The girl from Brest the fight of Irène Frachon in the case of the Mediator in 2015, Emmanuelle Bercot tackles this time at the end of life. With In his lifetime, she signs a moving film on a sensitive subject, in theaters on November 24, 2021.

Benjamin (Benoît Magimel), in his early fifties and drama teacher, suffers from stage 4 pancreatic cancer. His mother, Crystal (Catherine Deneuve), accompanies him in consultation in Doctor Eddé’s office (played by Gabriel Sara, oncologist in real life), an oncologist convinced of the need to tell his patients the truth. He announces to Benjamin that his illness is incurable. Benjamin will have to tame the idea of ​​his own end, solve certain questions, find the words to say, the actions to be taken before leaving, in short, “tidy up your desk”, as Dr. Eddé suggests to him with infinite gentleness.

Suffering, separating, saying goodbye … this time, Benjamin will live for real the scenes he has his students rehearse under the projectors of a theater. What have I accomplished, what will I bequeath? What really mattered? These are the questions he asks himself in the twilight of a life stopped in full swing. Will the drama teacher succeed in putting his mother, loving but intrusive and intrusive in his place? Will he be able to forgive her and find peace with himself and with those he once abandoned?

Built in four stages, four seasons, Emmanuelle Bercot’s last film is the story in very long focal length of the end of life, here that of a man struck down by disease while he is still in full force of the age. Powerless spectators, we accompany Benjamin at every stage of this final stretch, strewn with pains, fears, but also joys, desires to the end and relief.

Story of the journey of a man at the approach of death, In his lifetime is also the chronicle of a hospital service which deals daily with the problems of the end of life. The film revolves around the personality of Doctor Eddé, a sensitive, humanist, courageous doctor, whose kindness and courage contaminate the entire department.

Here we talk to patients, we exchange, we try to put, when possible, words on what each one is brought to live and to feel in this strange, painful and mysterious period which leads the beings towards the end of the road. . An experience that puts everyone in the same boat, the caregivers here literally becoming one with the patients. And then when the words, the protocols and the remedies are lacking, then it is the bodies and the music that take over. We comfort with gestures, looks, and then we sing, and then we dance … An idyllic vision of the hospital, which unfortunately does not always have the means to support patients at the end of their life.

Camera up close without ever sinking into pathos, Emmanuelle Bercot’s film is served by a masterful Benoît Magimel. Catherine Deneuve plays an invasive mother, overcome by grief, with a game full of nuances, and Cécile de France radiates the film with her magnetic presence, in a role that is nevertheless almost silent. Professor Sara, an American oncologist known for his humanity and his methods of healing through music, imposes a happy and singular tempo and melody on this moving film.

Gender: Drama
Director: Emmanuelle Bercot
Actors: Catherine Deneuve, Benoît Magimel, Gabriel Sara, Cécile de France
Country : France
Duration : 02h00
Exit : November 24, 2021
Distributer : Canal Studio
Synopsis: A man condemned too young by illness. The suffering of a mother in the face of the unacceptable. The dedication of a doctor (Doctor Sara in her own role) and a nurse to accompany them on the impossible path. One year, four seasons, to “dance” with the disease, tame it, and understand what it means: to die while alive. 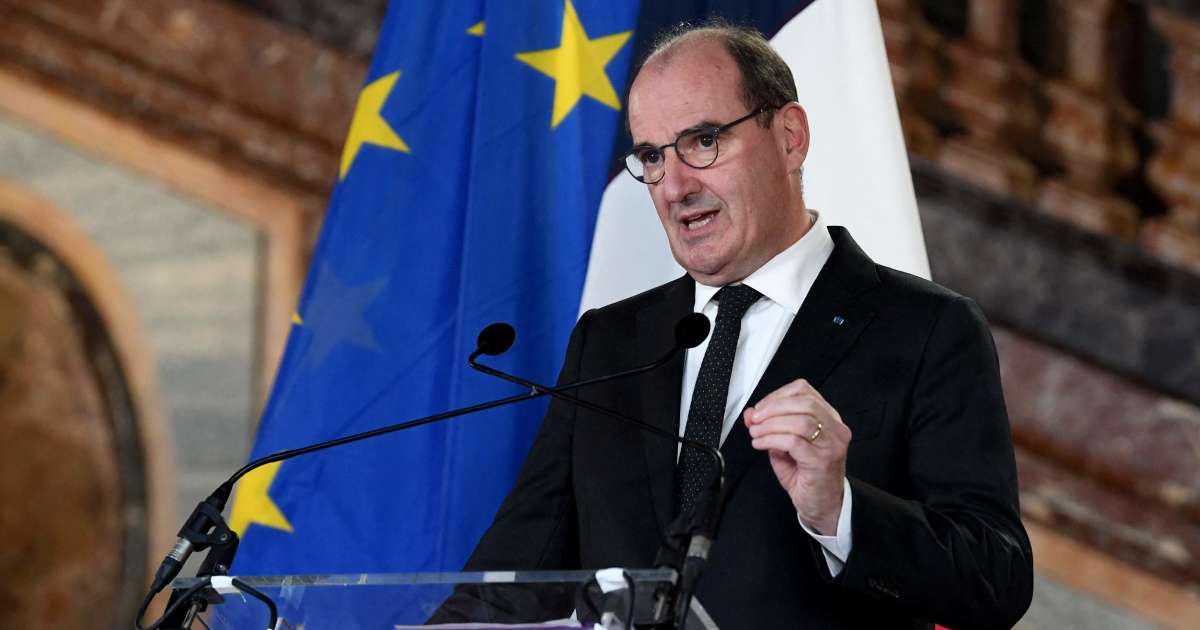 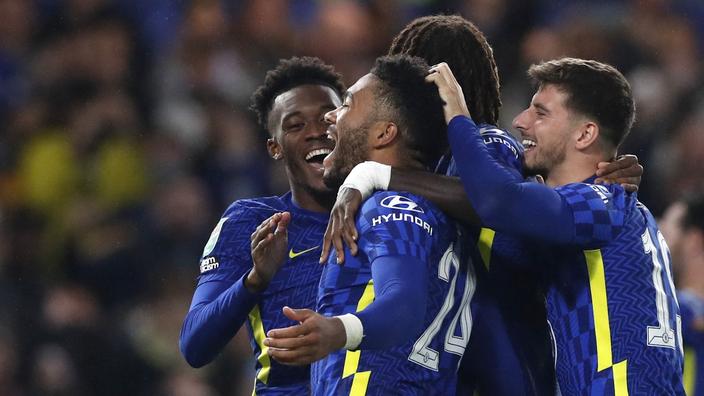