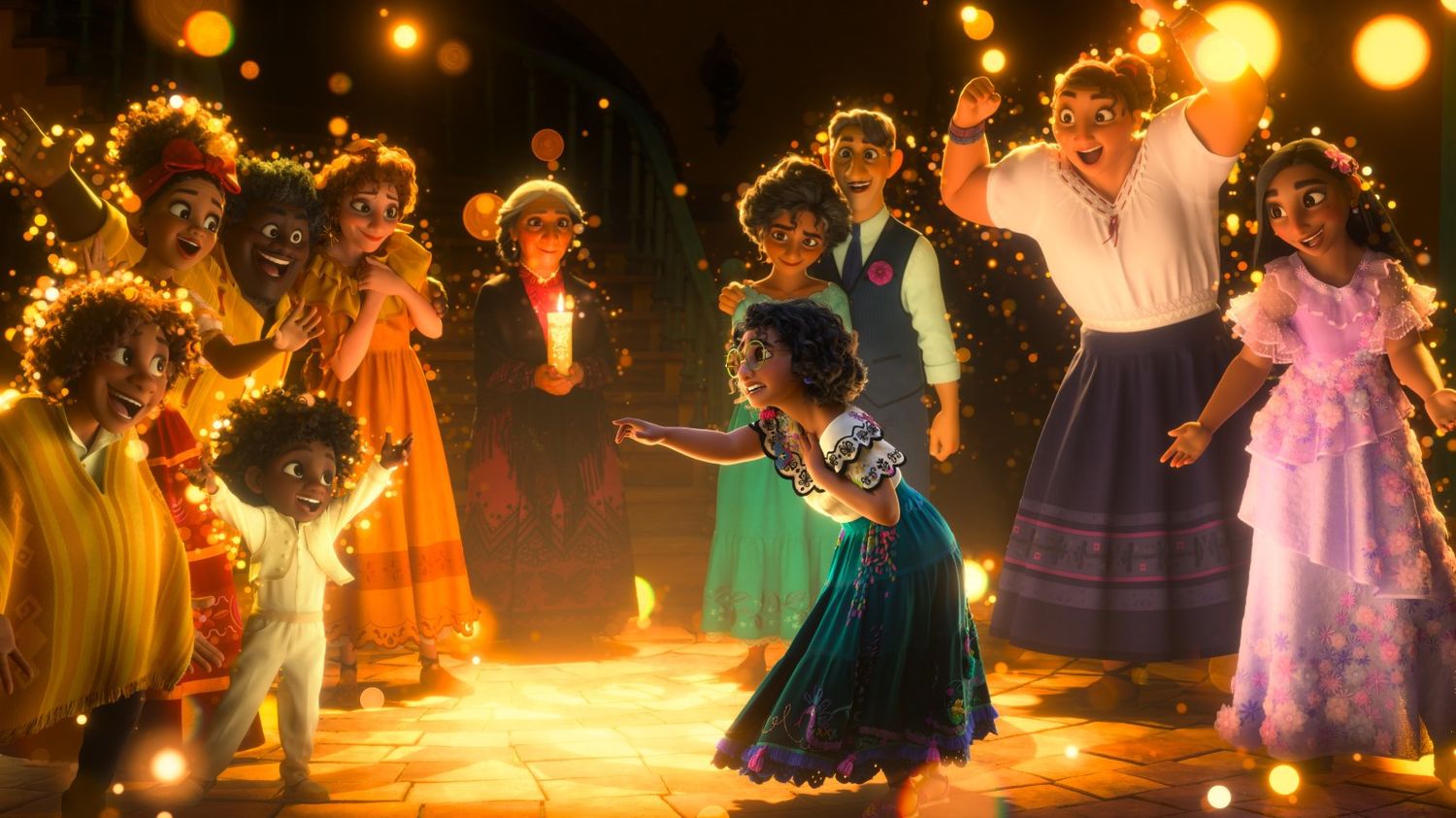 
Almost every Christmas there is a Disney animated film. After a year without a theatrical release for the holidays due to the pandemic, the American studios are returning this year with Encanto, a colorful and rhythmic musical set in Colombia. Recalling by its Latin American notes the sumptuous Coco (2017) which celebrates the traditional Day of the Dead in Mexico, this feature film from the creators of Vaiana (2016) tells about the daily life of members of a family with magical powers – just like the house in which they all live together.

In a small town lost in the heart of the Colombian mountains, the Madrigal family alone animates the entire neighborhood. Each member of this happy tribe has a special faculty that they use to help the inhabitants. Herculean strength, metamorphosis, gift of healing, ability to flourish everything … All participate in improving the well-being of the community thanks to their extraordinary qualities, except Mirabel, the only member of the family not to have received any skills. exceptional.

However, the young woman does not lose her good humor and fully indulges in the daily life of the casita, the home that shelters the Madrigals and which comes to life as if by magic when spoken to. Animated shutters, moving floors, modular stairs … This fantastic house is a full member of the family, one that brings everyone together under one roof. But one day, the beautiful house begins to crack and gradually lose its luster. Mirabel then feels invested with a mission: to save the “encanto”, this miraculous charm which protects the family of which Grandmother Abuela became the guardian after the death of her husband.

Visual delight with its shimmering colors, its play of light and its decorations that make you travel to the depths of tropical forests, Encanto perfectly fulfills the promise of a mainstream musical for the holiday season. The film offers eight songs with catchy – even heady – rhythms that allow you to learn more about the torments of each character. There is even a daring rap that brings energy to a plot that is sometimes too linear to leave room for surprise.

In the midst of a string of supporting roles with prodigious powers, which follow one another so quickly that it is difficult to get attached to them, the heroine Mirabel stands out clearly. Far from the clichés of the perfect princess with her round glasses and coarse features, the only Madrigal descendant devoid of supernatural qualities brings her freshness to this spectacle where magic is trivialized. Sometimes at the cost of an emotion not as marked as in Coco, which also promotes family values ​​in a fantastic dimension.

This Christmas Disney is nonetheless a pleasant and enchanting interlude, which humorously reminds us that we can sometimes share a person’s daily life without really knowing them. And that the quest for perfection is just a utopia that will help us better accept our faults and those of our loved ones.

Synopsis : in a mysterious place nestled in the heart of the mountains of Colombia, the fantastic Madrigal family live in an enchanted house in a city full of life, a wonderful place called “encanto”. The “encanto” endowed each of the children of the family with a magical faculty ranging from superhuman strength to healing power. Only Mirabel did not receive any particular donation. But when the magic of encanto is threatened, the only ordinary child of this extraordinary family will perhaps prove to be their only hope … 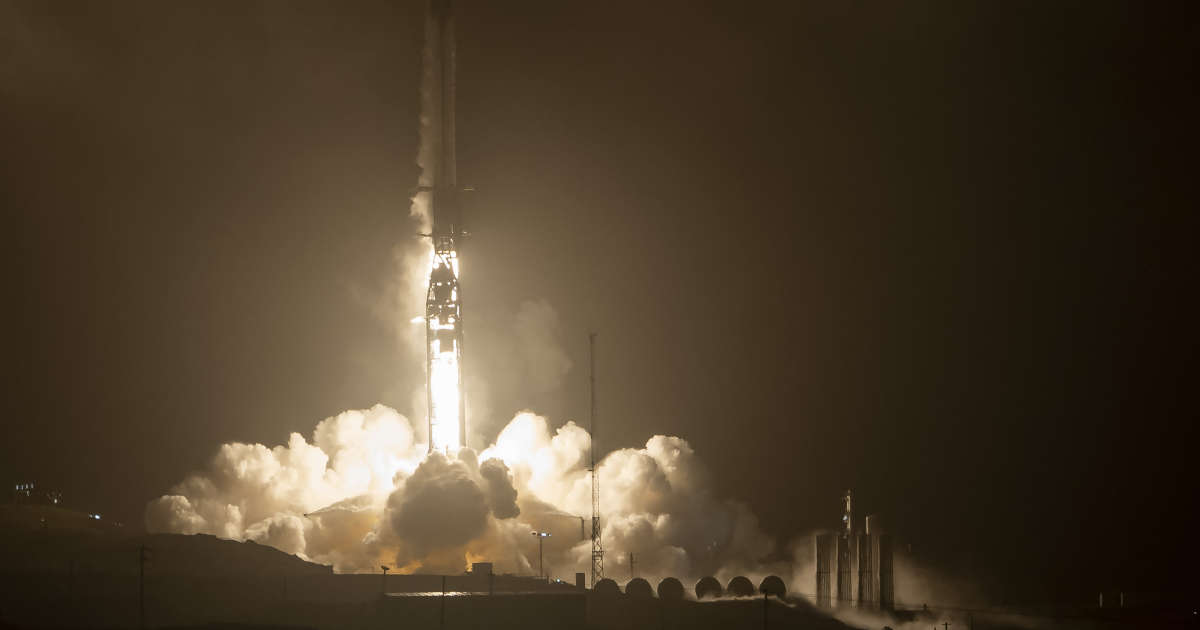 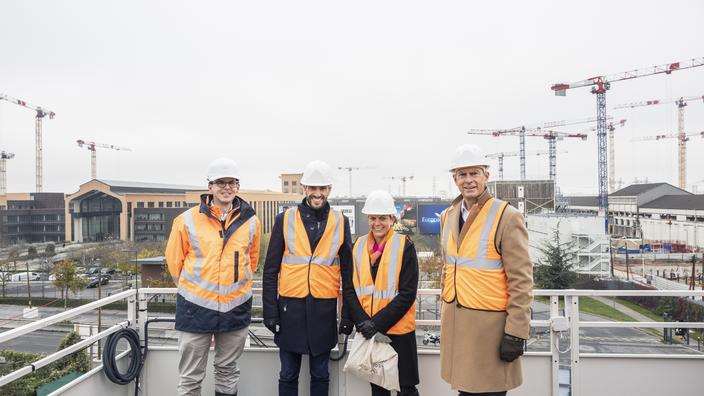