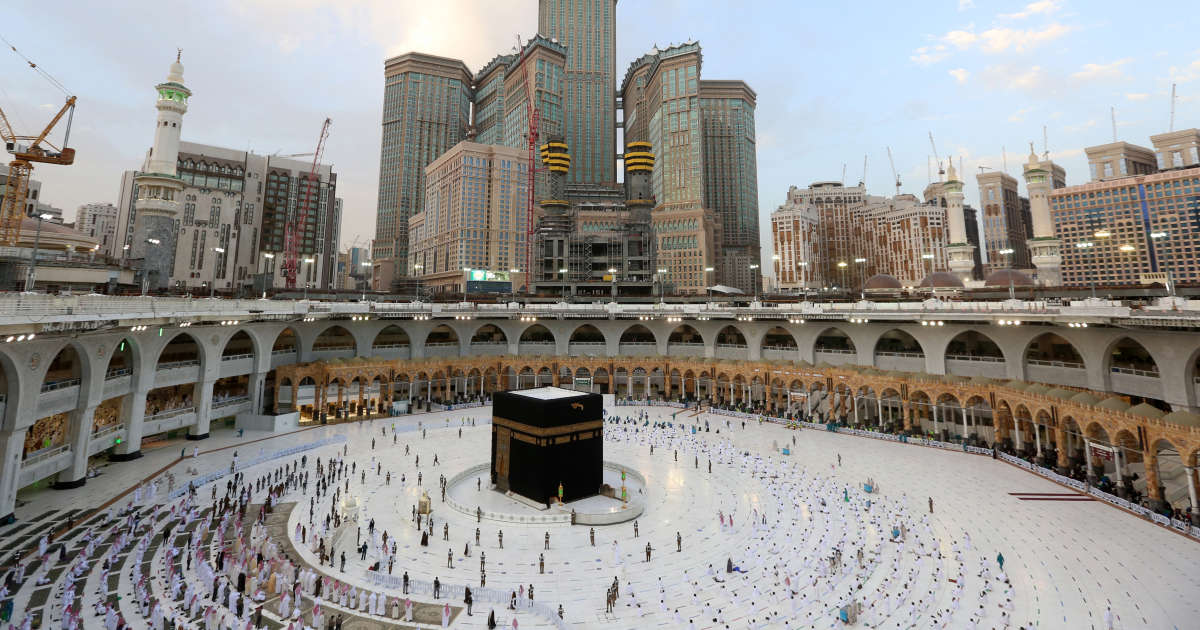 
Muslims around the world began to mark the end of Ramadan on Thursday, May 13, but the Eid al-Fitr festivities are clouded by deadly hostilities between Israel and the Palestinians and muted by the coronavirus pandemic for the second year consecutive.

This three-day celebration is traditionally the occasion for prayers at the mosque, pantagruelic family meals and the purchase of new clothes, gifts and treats.

“The longer the conflict lasts, the more Netanyahu’s chances of staying in power grow”

But the destructive and murderous armed operations that have raged since Monday evening between the Jewish state and the Palestinian armed groups in the Gaza Strip, launched after several days of tensions and clashes on the Mosque esplanade in East Jerusalem, have blunted certain festive ambitions.

At least 83 people have been killed in the Gaza Strip since Monday evening and more than 480 have been injured in Israeli strikes against this densely populated and blockaded coastal enclave. Seven people were killed in Israel by rocket fire from the Islamist movement Hamas.

Israel: the lynching of a man, suspected Arab, broadcast live on television

Echoing most of the rising voices of the Muslim world, King Salman of Saudi Arabia delivered a scathing criticism of Israel during a telephone conversation Wednesday with Pakistani Prime Minister Imran Khan on the occasion of Eid.

The sovereign has “Insisted on the strong condemnation by Saudi Arabia of the Israeli measures in Jerusalem and of the violent acts committed by Israel”, the official SPA agency reported on Thursday.

According to images released by the agency, the 85-year-old king prayed for Eid in Neom, a futuristic $ 500 billion megalopolis under development on the Red Sea.

The mosque of Medina “Totally ready”

Worshipers wearing anti-coronavirus sanitary masks entered the Great Mosque of Mecca, following routes designed to ensure physical distancing, to pray near the Kaaba. It is to this cubic construction that Muslims around the world turn to pray.

A scene that contrasts with Eid al-Fitr of 2020, when mosques in Saudi Arabia – a country that is home to many of Islam’s holiest sites – had been left empty and sermons were banned to fight the Covid-19.

Israel steps up raids on Gaza, night of riots in Israeli towns

According to SPA, the mosque of the holy city of Medina said “Totally ready” to welcome the faithful for prayers at the end of the fast.

In Afghanistan, a country that has seen an upsurge in violence since the start of the month, a three-day ceasefire between the Taliban and Afghan government forces came into effect on Thursday. This truce for Eid had been proposed by the insurgents.

“I feel so relaxed and at peace today because it’s Eid and there is no fight”, Mirajuddin said, visiting the Kabul Zoo with her five children all dressed in new clothes.

In Bangladesh, by contrast, the mood was clouded by the death on Wednesday of five people aboard a crowded ferry. Flows of people have circulated in recent days in this country, ignoring confinement, to return home to celebrate the end of the month of fasting.

In Iran, Supreme Leader Ayatollah Ali Khamenei was to pardon or commute the sentences of nearly 2,200 inmates convicted of crimes or misdemeanors, his website said.

In the Maghreb, although no restrictive displacement measures have been taken in Algeria – unlike last year – Morocco has decided to maintain its own, as well as the night curfew in force, under the anti-Covid fight.

Sheikh Jarrah, the district at the heart of the crisis in Jerusalem

The end of Ramadan prayer has also been banned due to “Affluence” to plan and “Difficulties in guaranteeing the conditions of distancing”.

While its health system cracks in the face of a recent influx of patients, Tunisia is officially under strict containment until Monday.

Most restrictions are due to be lifted on Monday, but authorities are facing a sling, as some businesses, hit hard by the crisis, have refused to lower the curtain again. 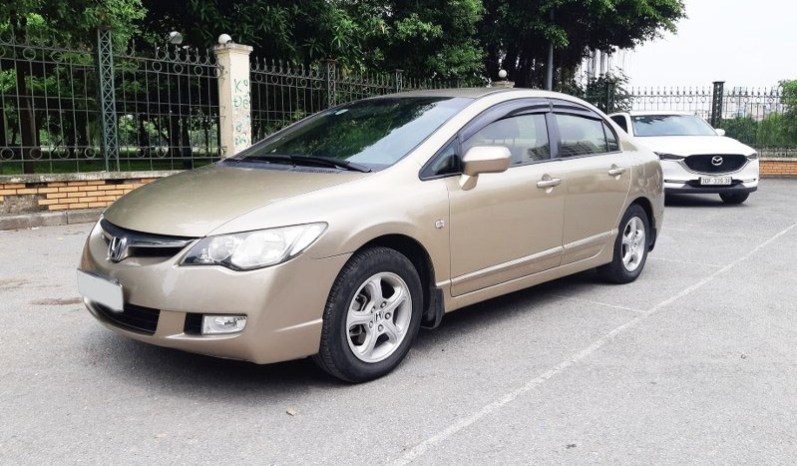 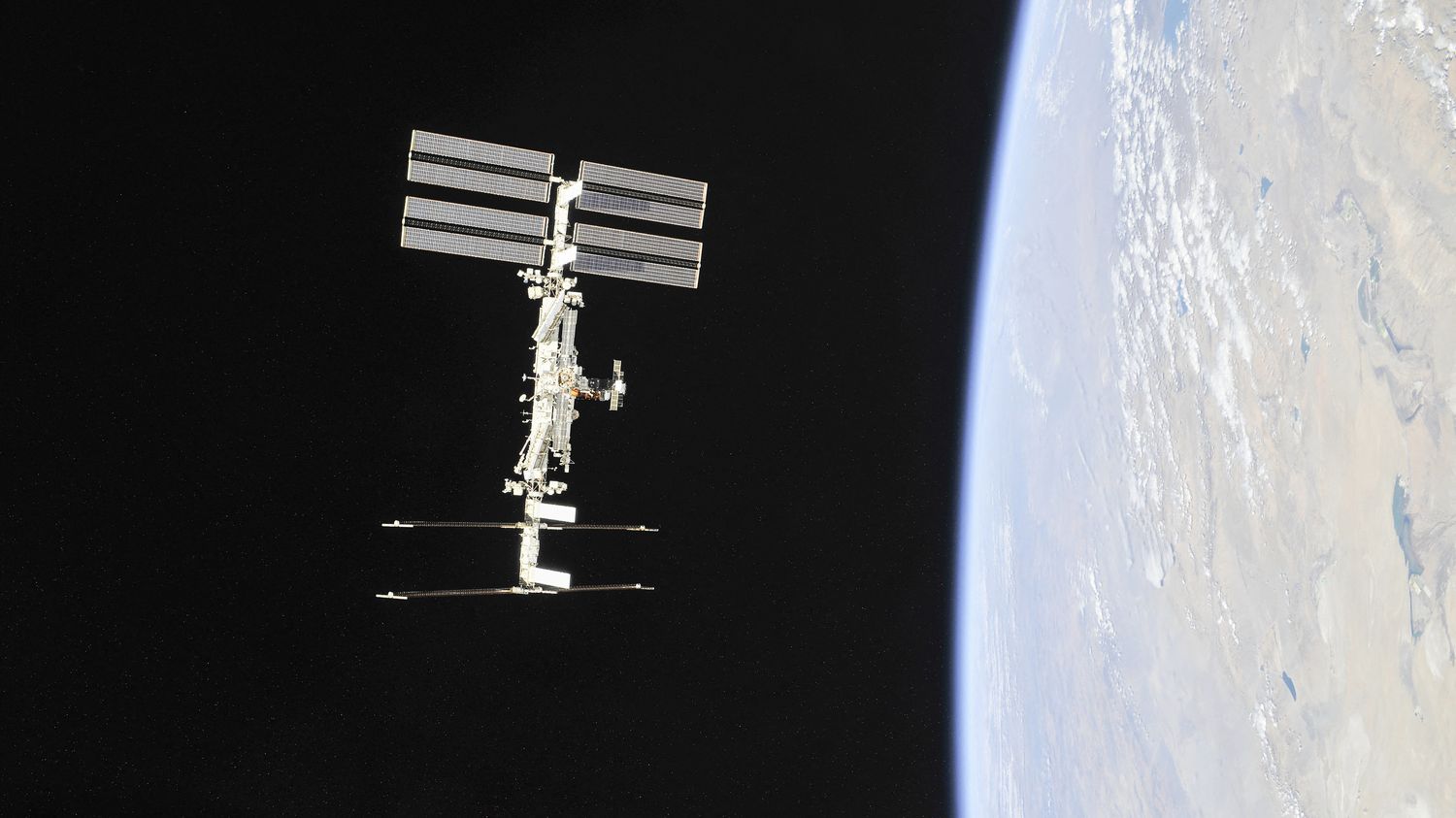