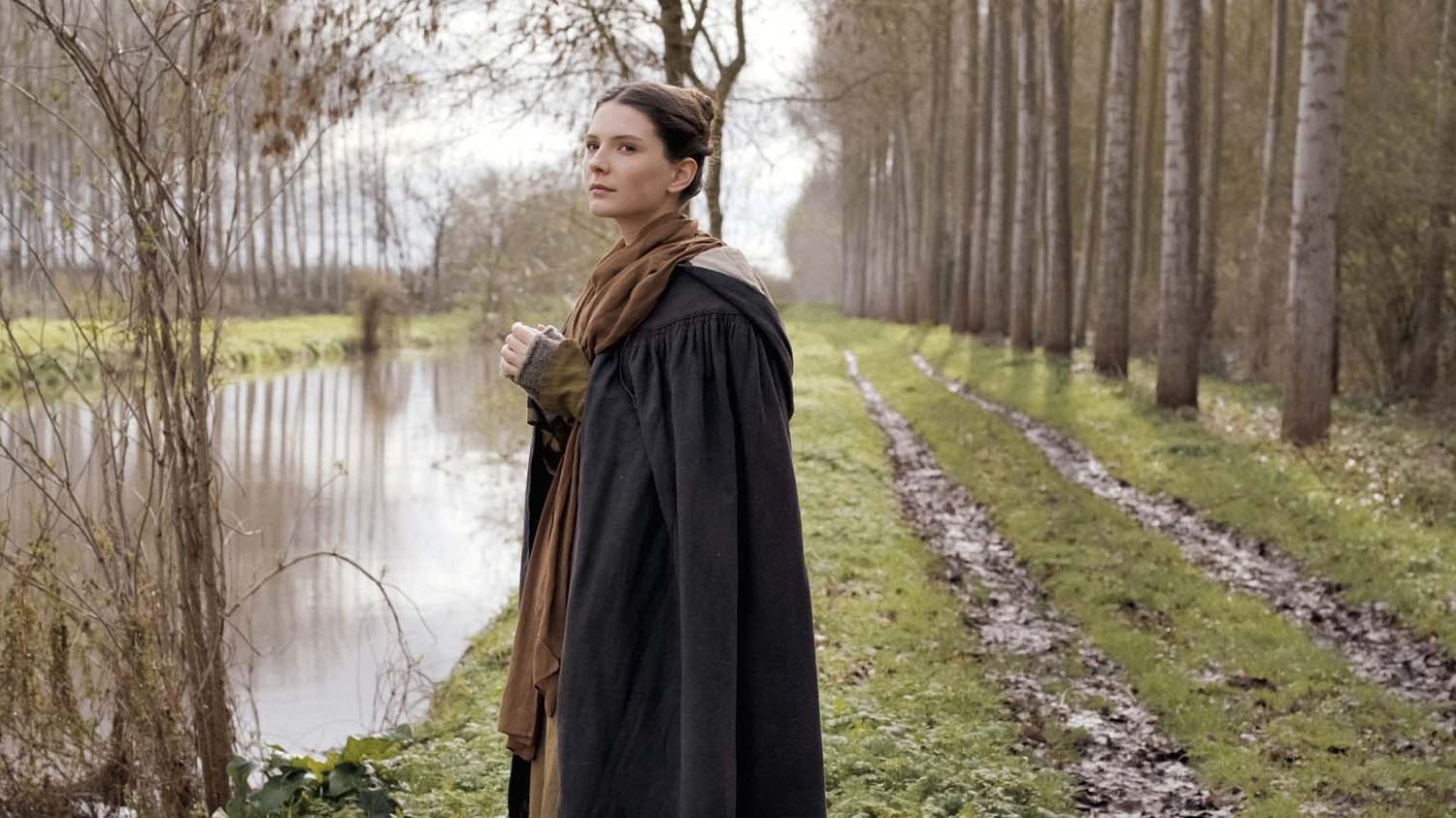 
Olivier Gourmet as a sickly miserable Grandet father, Valérie Bonneton who embodies his effaced wife, and Joséphine Japy in romantic Eugenie, give all the flavor of this sixth adaptation since 1910 ofEugenie Grandet de Balzac, on screens Wednesday, September 29.

Rich landowner with obsessive avarice, Félix Grandet lives poorly with his wife and daughter. When his nephew arrives from Paris, he takes a dim view of this orphaned and ruined dandy circling around Eugenie, while other local parties court her. An intention of Eugenie towards her cousin will provoke the rage of her father, obsessed with his fortune, known only to him.

Marc Dugain had happily surprised with The exchange of princesses by its subject and a beautiful historical reconstruction of the 18th century. With Eugenie Grandet, it remains in this register, but in the 19th century, in the native Angevin Touraine of Balzac who often made it the framework of his work.

Grandet is a tailor-made role for Olivier Gourmet, by its stature and the rustic character of the character he plays. Valérie Bonneton steps aside under the uncompromising authority of her husband, protector of her daughter and aware of the tragedy. Joséphine Japy, recently seen in Fantasies, is the revelation of the film, bringing its grace and a sensitive interpretation while sober.

Located near Saumur, a verdant region of Anjou, theEugenie Grandet by Marc Dugain bathes in a constant damp grayness. The gloominess of the Spartan life that Grandet puts through his family is reflected in the extinguished light, the panes of fine rain, which permeates the entire film. A nice visual harmony, however, limited by a framing that would be more suitable for television than on the big screen. A downside compensated by an inspired, generous and fair interpretation. Beautiful movie.

Synopsis : Felix Grandet reigns supreme in his modest house in Saumur where his wife and daughter Eugenie lead a distraction-free existence. Extremely avaricious, he does not take a good look at the beautiful parties who rush to ask for his daughter’s hand. Nothing should undermine the colossal fortune that it hides from everyone. The sudden arrival of Grandet’s nephew, an orphaned and ruined Parisian dandy, turns the young girl’s life upside down. Eugenie’s love and generosity towards her cousin will plunge Father Grandet into limitless rage. Confronted with his daughter, he will be more than ever ready to sacrifice everything on the altar of profit, even his own family … 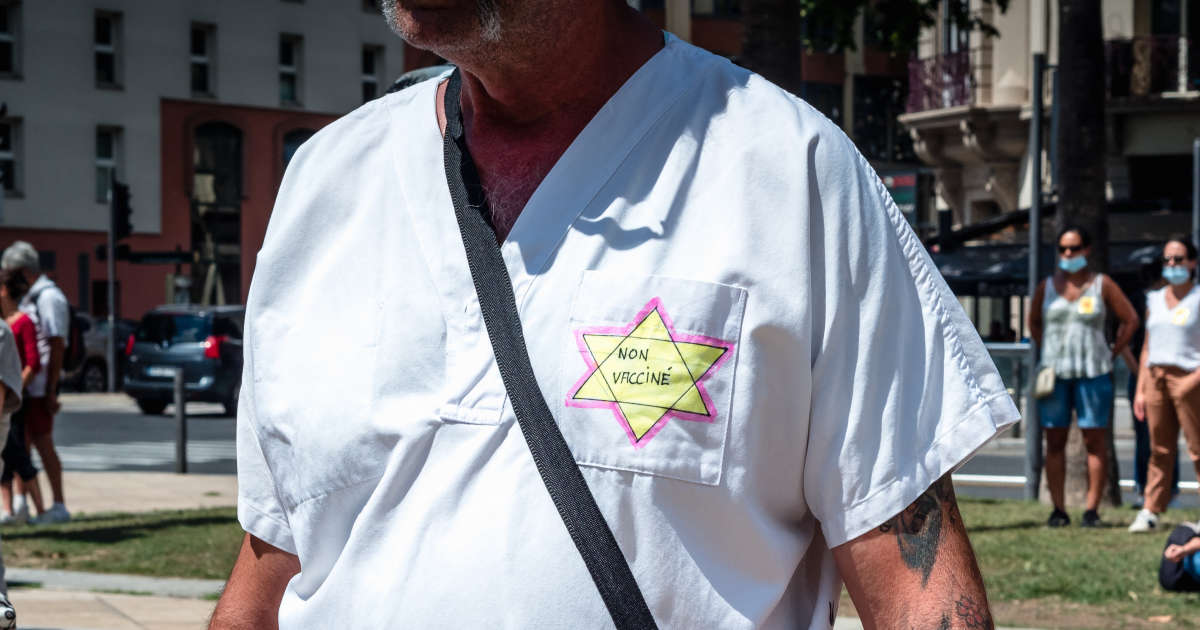 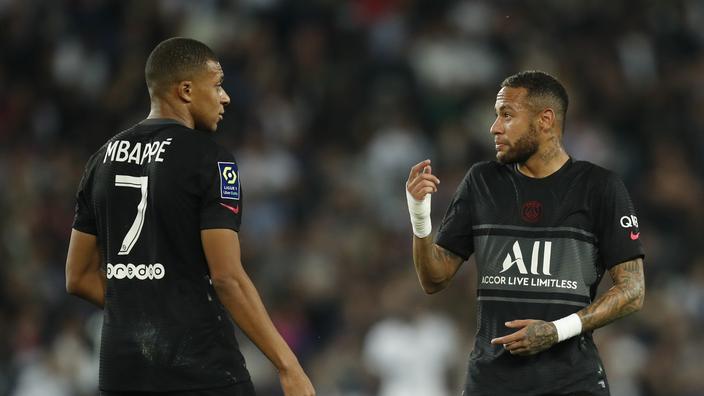