The UEFA validated this Tuesday the authorization to select 26 players rather than 23 for the Euro. The selectors will have to compose extended lists, to face the risk of contamination with Covid-19 during the competition.

End of the suspense. It was time for the Euro to emerge from June 11 with lists of selected who should flow in the coming weeks. On this point, the coaches have been heard by UEFA. They will be able to call 26 players but only 23 players will be entered on the match sheets for each match, in accordance with the football laws governed by the International Board (Ifab). The 3 remaining players will attend the matches from the stands. An opportunity to summon more players for nations with a dense reservoir, but which will force the staff to lead larger numbers throughout the competition. Sacred dilemma.
Lists of 26, match sheets of 23

The breeders have until 1er June to communicate their list to UEFA, but may, upon medical attestation, replace a player in the event of “serious injury or illness“. Players who test positive or isolated contact cases fall into the category of “serious illnesses ”. Didier Deschamps, who will reveal his list on May 18, will therefore have until June 15, date of the Blues’ first match against Germany, to replace an injured or sick player from the Covid. Note that a replaced player on the list cannot be reinstated subsequently. Another rule applies only for goalies. These can be replaced before each match “in the event of physical incapacity, even if one or two guardians on the list are still available. “

A request from some breeders

Roberto Mancini and Roberto Martinez, coaches of Italy and Belgium, were the first to position themselves in favor of this extended list. Asked during the last meeting of the Blues, Didier Deschamps estimated that to increase to 26 players “Would be a good thing, provided they can all be on the scoresheet.” Stressing that it was also necessary to think about the fatigue of the players at the end of the season. These “special rules” linked to the pandemic are intended to guarantee “smooth running and continuityOf the Euro. UEFA specifies that it does not plan to perpetuate the list at 26. At the end of March, the European body had authorized up to five changes of players per match and per team, a measure already in place in many other competitions. . 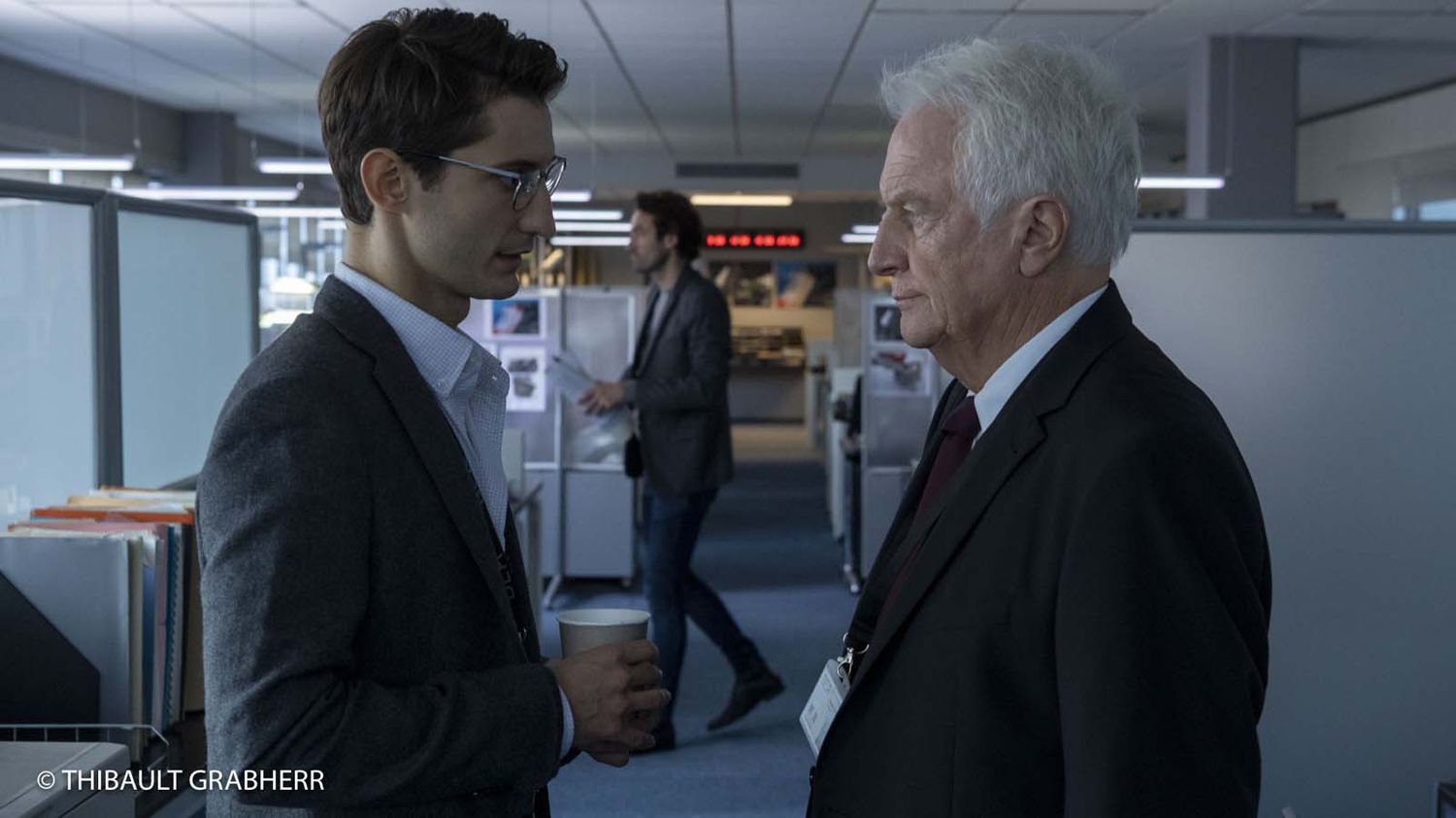