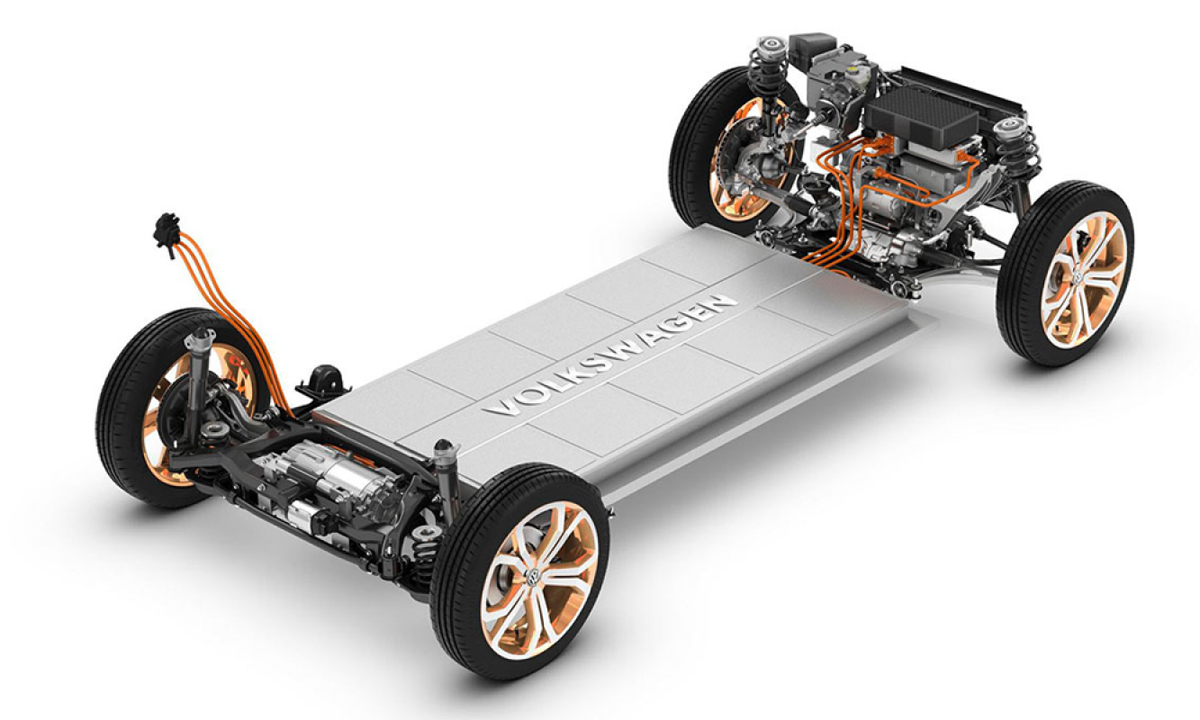 As Europe is expected to lead the world in electric car sales for the second year in a row, a race to build battery supply chains is also taking place across the continent.

After years of ceding the “land” of electric car batteries to foreign firms, Europe wants to really participate in the race. Prospective manufacturers are increasing their presence in Northern Europe, as well as in Germany, France, Great Britain and Poland in a cross-continental competition to reduce the dominance of two battery makers, CATL (China). ) and LG (Korea).

With billions of dollars in support from governments and plans to invest many times over in just one year, the race to be a champion is getting fierce. Candidates include startups like Northvolt in Sweden, Britishvolt in the UK, or Automotive Cells (ACC) in France.

BloombergNEF estimates the continent could see its share globally increase to 31% by the end of 2030 from just 7% in 2020.

Sefcovic estimates that planned investments for 2019 alone are around $ 71 billion, three times what is spent in China. This money covers the entire supply chain, from battery materials and elements to assembly and recycling.

Stuck between stringent emissions regulations and heavy fines for violations, sales of electric vehicles – both battery-powered and rechargeable – in Europe more than doubled in 2020, to about 1.3 million. vehicle, overtaking China for the first time.

The figure may reach 1.9 million vehicles in 2021 when Volkswagen, Stellantis (Fiat Chrysler and PSA merge) and BMW plan to launch a series of new products with increased production. Some brands including Volvo, Jaguar and Bentley are also planning to sell battery-powered cars while Ford’s car line in Europe will include electric vehicles only.

These ambitions will require a lot of energy packages, and the indigenous auto industry’s reliance on foreign suppliers will only cause discomfort for governments.

The race to build local supply chains is sure. Countries that have traditionally produced cars such as Germany, France, Italy and the UK will especially compete in the race for battery technology and maintain production platforms in their respective territories.

Germany has committed as much as $ 3 billion into the battery industry and is attracting Tesla, CATL, LG and ACC into business.

Having plans for 27 battery production locations across the continent, Volkswagen is betting big with an estimated $ 18 billion plan for six plants in Europe, including one in Salzgitter, Germany, and will expand its network fast charging station. If all goes as planned, the German automaker and its partners could leapfrog and become the world’s second battery maker after CATL, according to BloombergNEF.

The European Commission aims to have at least 30 million emissions-free vehicles on the road by 2030, and the ambition is that factories in Europe can meet more than 90% of battery needs. European automakers are under pressure to meet the stringent European Union (EU) emissions standards, while consumer spending is expected to explode after a period of epidemic blockades.

Demand for forecasted batteries is forecasted to be very high, making production difficult to meet by the end of the decade, according to analysis by UBS Group. The market already exists, but it is also difficult for startups to catch up.

CATL, Panasonic and LG all spent years calibrating operations in Asia and the US before moving to Europe.

CATL, the largest producer of rechargeable batteries, will invest $ 12 billion to add 230 GWh of capacity worldwide over the next four years. Ningde, which is based in China, will supply the majority of global electric vehicle brands, and plans to start production in Germany this year.

There’s also Elon Musk. Tesla is the world’s largest electric car maker, selling about half a million cars by 2020, and plans to assemble the Model Y and manufacture batteries in Germany to meet demand in the European market.

Musk’s actions are becoming a magnet for electric car suppliers and sparking a renaissance in local industry. This expertise is discouraging competitors, said Isobel Sheldon, chief strategy officer at Britishvolt.

For startups, Northvolt – founded by former Tesla employees – is ahead of other competitors. The company has reached an agreement to support $ 14 billion from Volkswagen and another with BMW, and is preparing to produce batteries later this year in Skelleftea, Sweden. Northvolt wants to take 25% of the battery market in Europe by the end of 2030, according to CEO and founder of the company, Peter Carlsson.

Automakers “are working harder with electrification plans and consider the need for a growing battery,” said Jesper Wigardt, a Northvolt representative. “We will have to evaluate our goals continuously,” Wigardt said.

Britishvolt – with the advice of Ford’s former vice president of European product development, Joe Bakaj – plans to start building a factory around $ 3.6 billion in northeast England later this year. The startup is in discussions with electric vehicle manufacturers in the UK, Europe, the US and Japan.

In addition, there is a joint venture between Stellantis – a newly formed auto corporation from the merger of Fiat Chrysler Automobiles and Peugeot SA – and giant Total. And ACC, instead of starting from scratch, has planned to produce batteries from two factories that produce auto components. 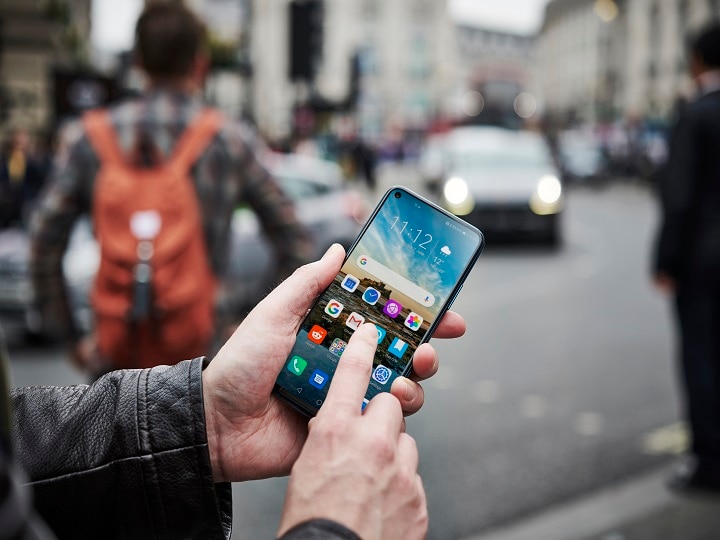 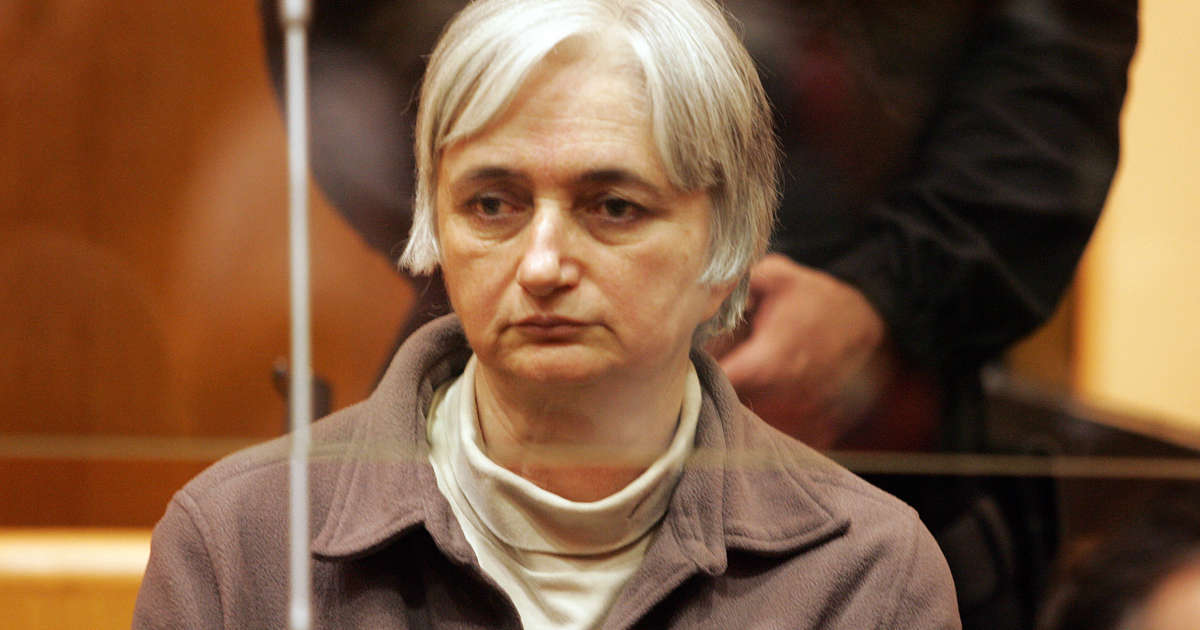