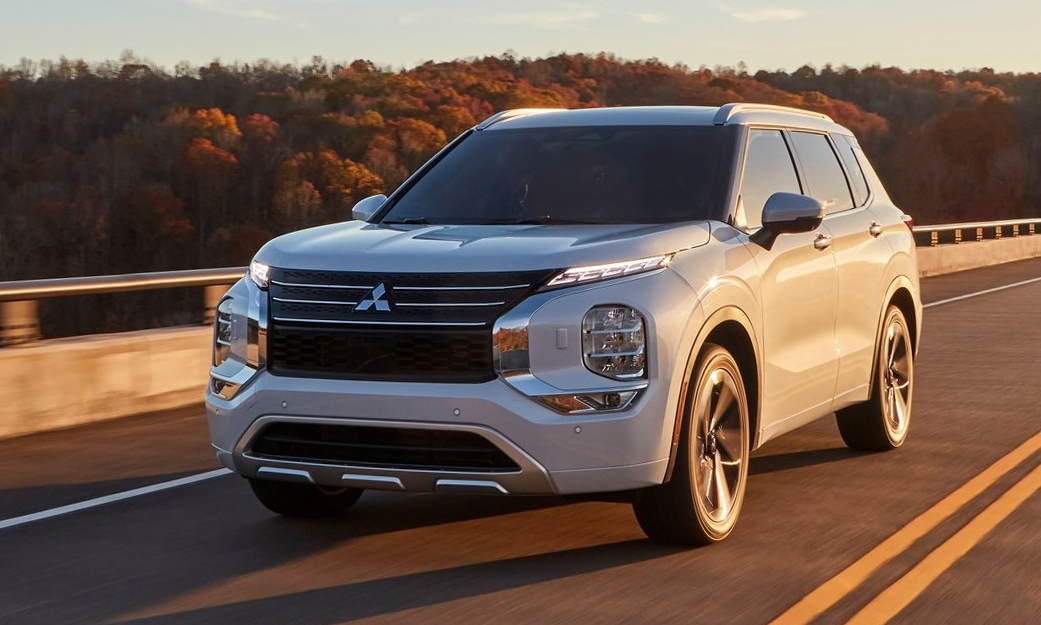 From popular products like the Hyundai Kona, to luxury cars like the Audi A6 e-tron and the Bugatti Centodieci supercar all have the same long and thin claw lights.

Changes in lighting technology as well as lighting systems in the automotive industry over the past 100 years have been recorded from time to time.

Since then, the car models have rarely used a hidden design, instead, the headlight cluster will be exposed through the transparent lid.

Today, the explosion of LED technology and the use of daytime lights lead to distinctive and recognizable lights even in the dark, when it is impossible to distinguish the brand or model through the logo and grille. .

But while modern lighting technology makes cars look different, many have the same style: ultra-thin lights, or small eye lights.

The Cadillac Lyriq – an electric luxury crossover – is the latest example. However, like many other models of the same style, the eyelet lamp on the Lyriq is not the headlight, but the daylight. The headlight is actually a strip of lights located along the bottom. Lyriq also has a unique glow grille style.

Other models of the same eye-light model include the Hyundai Kona, including the high-performance Kona N crossover, Citroen C5x, or the Hyundai Staria minivan that has just appeared. Even on the new Nio ET7 or Ford Evos, the real headlights are placed deep in the two air cavities, making many people mistaken when the lights are not turned on.

Some cars, like the Mitsubishi Outlander 2022, also have a tread light, but those are daytime and navigation lights, while the headlights are lower. Toyota’s new concept appearance, bZ4X, also combines traditional daytime lights with a slim LED personality strip.

The Audi A6 e-tron has Digital Matrix headlights and can even project smartphone images to the wall to keep drivers and passengers entertained while waiting for their batteries to be charged.

Bugatti Centodieci – $ 9 million supercar – has LED headlights with 4 separate bars like the Chiron, but is designed much thinner. The bottom is still the characteristic horseshoe-shaped grille.

My Anh – Minh Quan (according to the Carscoops) 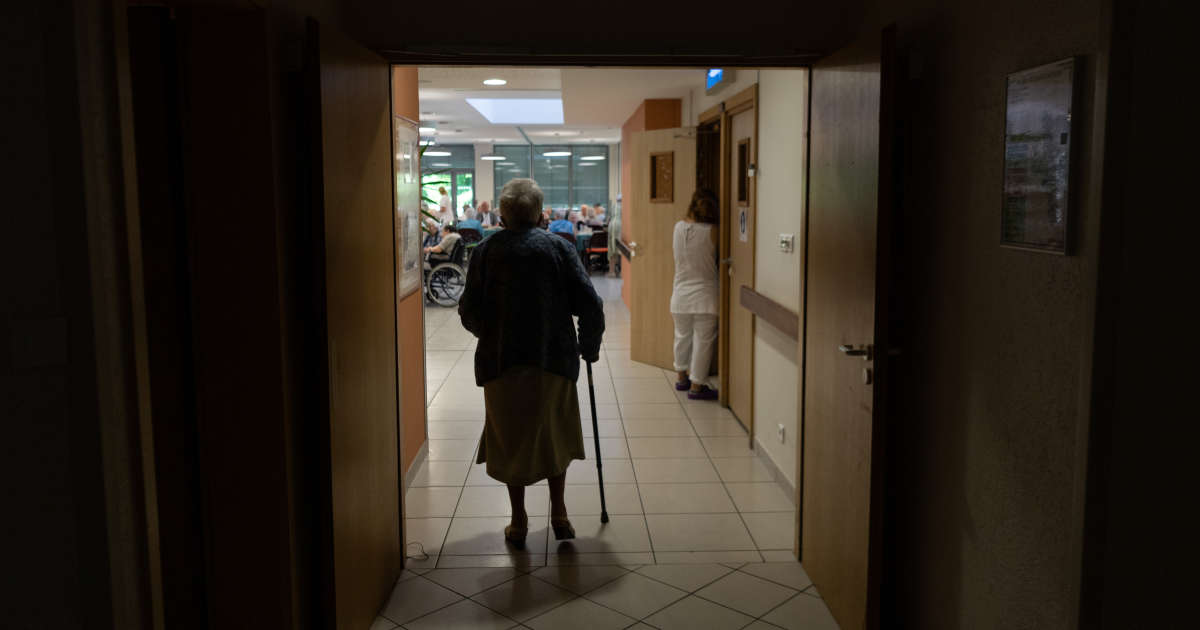