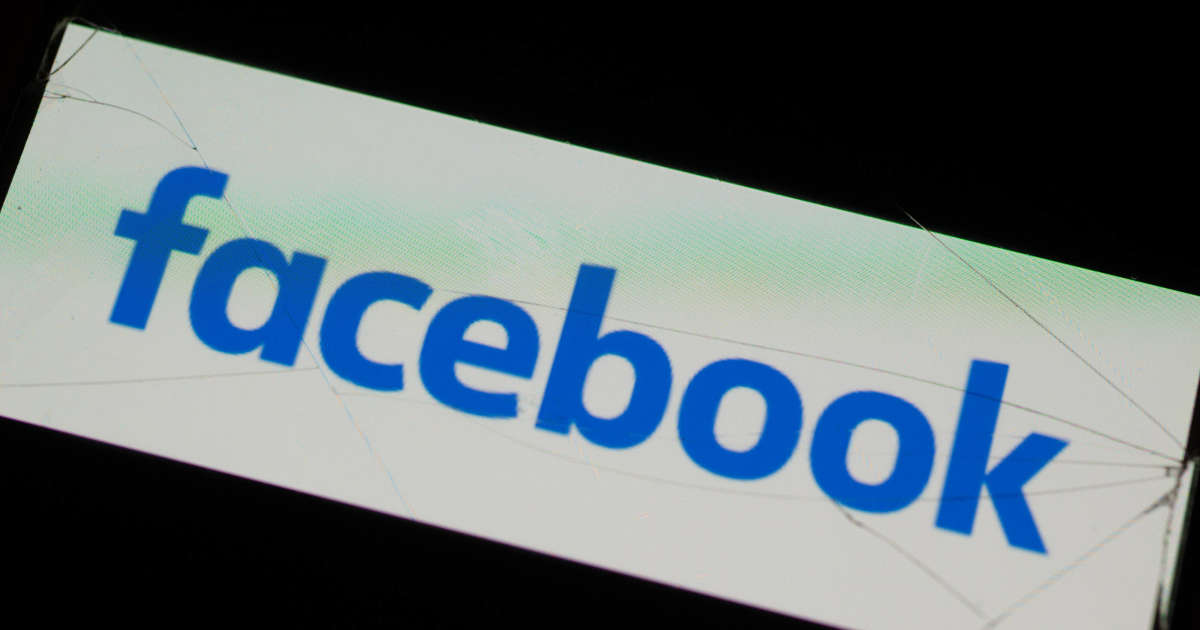 
Facebook plans to hire 10,000 people within five years in the European Union to work on the “Metaverse”, this digital parallel world that Mark Zuckerberg considers as “the Holy Grail of social interactions”, we learned on Monday, October 18.

The metaverse, destination of the future?

In an interview for an American media, last July, the founder and boss of the American giant of social networks announced the creation of a team dedicated to “Metaverse”. This abbreviation of ” meta-universe ”Designates a cyberspace parallel to physical reality, accessible via the Internet, where a community of people can intervene in the form of avatars. For Zuckerberg, it is the “successor to the mobile internet”.

“This investment is a vote of confidence in the strength of the European technology industry and the potential of European technological talent” , said in a blog post the Briton Nick Clegg and the Spaniard Javier Olivan, two of the most senior officials of the Facebook group which now has more than 63,000 employees.

No precise details are given on the countries where the future jobs will be located, nor on the type of job concerned. “The need for highly specialized engineers is one of Facebook’s most pressing priorities”, they just point out.

“Video games are essential during confinement”

Thanks in particular to virtual and augmented reality, the “Metaverse” should make it possible to increase human interactions, freeing them from physical constraints. It could for example offer the possibility of dancing in a nightclub with people located thousands of kilometers away, but also to buy or sell digital goods or services, many of which have yet to be invented.

“The essential quality of the metaverse will be the presence – the feeling of really being there with people”, explained Mark Zuckerberg in July on his Facebook profile. It’s not just about creating “A great new experience”, but also “An economic wave that could create opportunities for people around the world”, he also explained in a video interview during the Vivatech trade fair in June.

Facebook’s announcement comes against a backdrop of strain for the California-based company, which needs to restore its image as it is regularly accused of ignoring the negative social impacts of its activities.

The latest salvo came in early October from whistleblower Frances Haugen, a former Facebook employee, who accuses the American group of pushing adolescents to use its platforms more and more, at the risk of causing addiction.

In their message, Nick Clegg and Javier Olivan pay tribute to the role played by Europe in regulating Internet excess. “European decision-makers are leading the way in helping to integrate European values ​​such as freedom of expression, privacy, transparency and the rights of individuals into the daily functioning of the internet”, they point out. Europe “Has an important role to play in the development of new internet rules”, they point out.

“No company will own the metaverse”

They also repeat that Facebook does not search with the “Metaverse” to build a new closed universe, like its social network. “No company will own or operate the metaverse”, they say. “Like the Internet, its main feature will be its openness and interoperability. To bring it to life, collaboration and cooperation will be needed between companies, developers, creators and policy makers ”, they say.

Green tourism, enhanced museum … 9 solutions to thrill in the world of tomorrow

Facebook is already one of the world leaders in virtual reality with its Oculus headset, from the company of the same name bought in 2014 for $ 2 billion. In September, the company announced that it had appointed Andrew Bosworth, head of Facebook Reality Labs and as such one of its technology specialists, to the post of CTO. “Metaverse”.

But the American giant is not the only one to bet on this virtual world. Epic Games, the company behind Fortnite, has indicated that part of the billion dollars raised this year from institutional investors, including Sony, will be spent on “Metaverse”. On Decentraland, an online platform considered to be one of the forerunners of “Metaverse”, it is now possible to get a job as a croupier in a virtual casino. 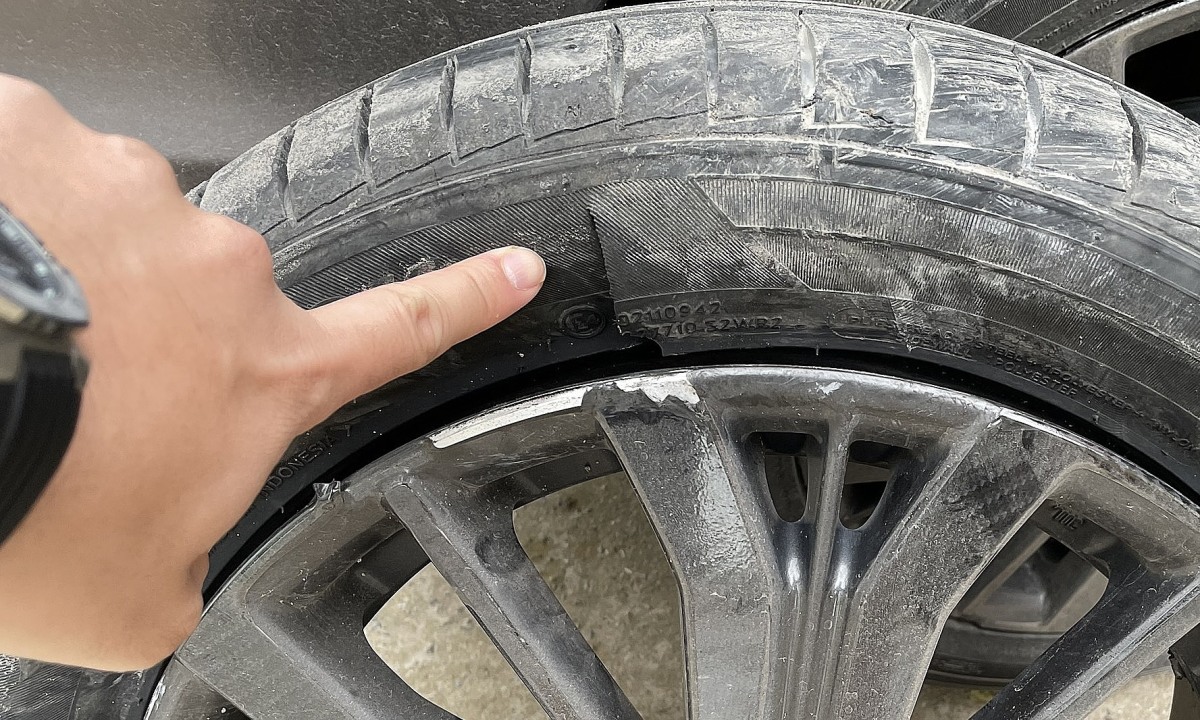 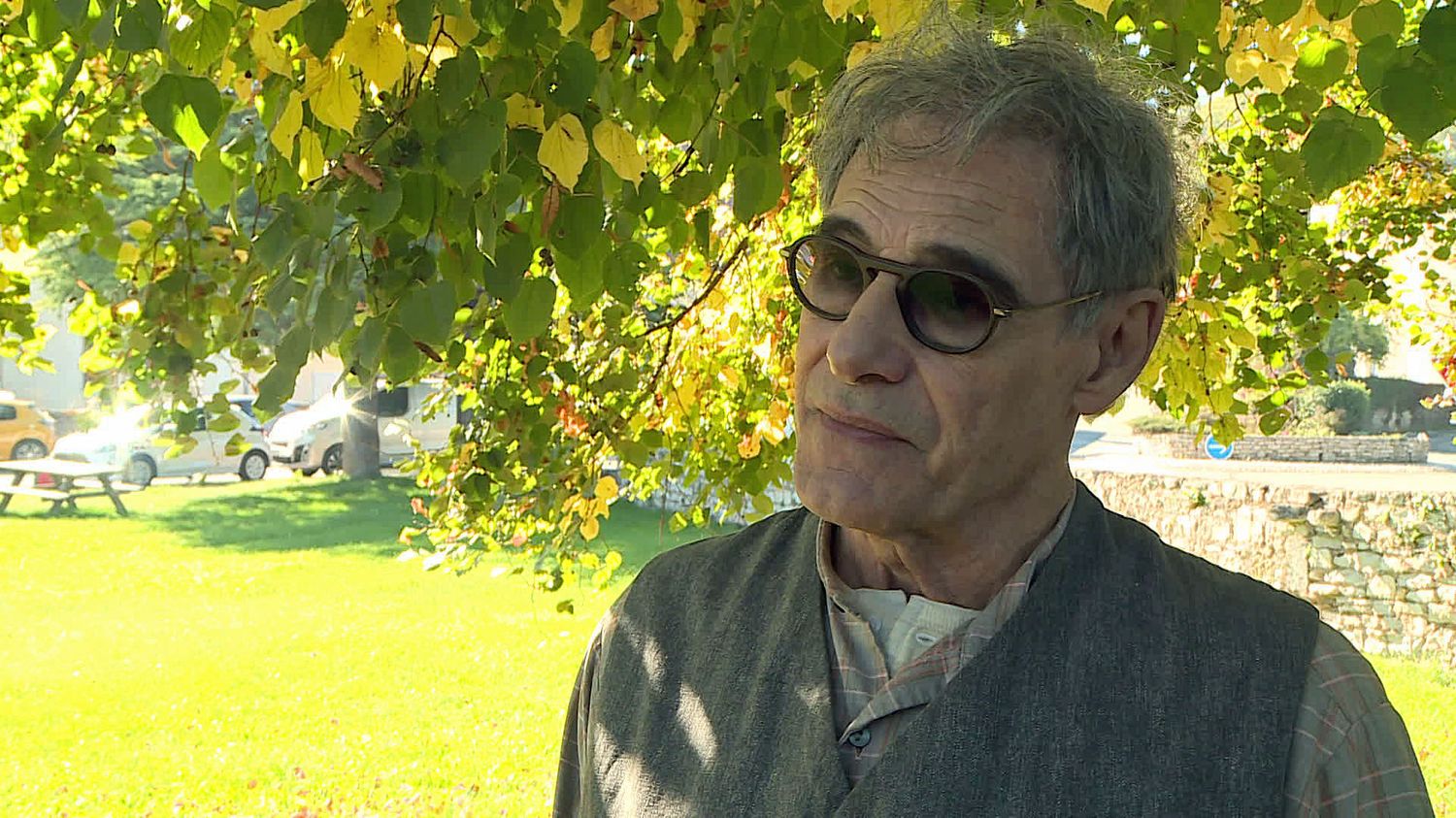