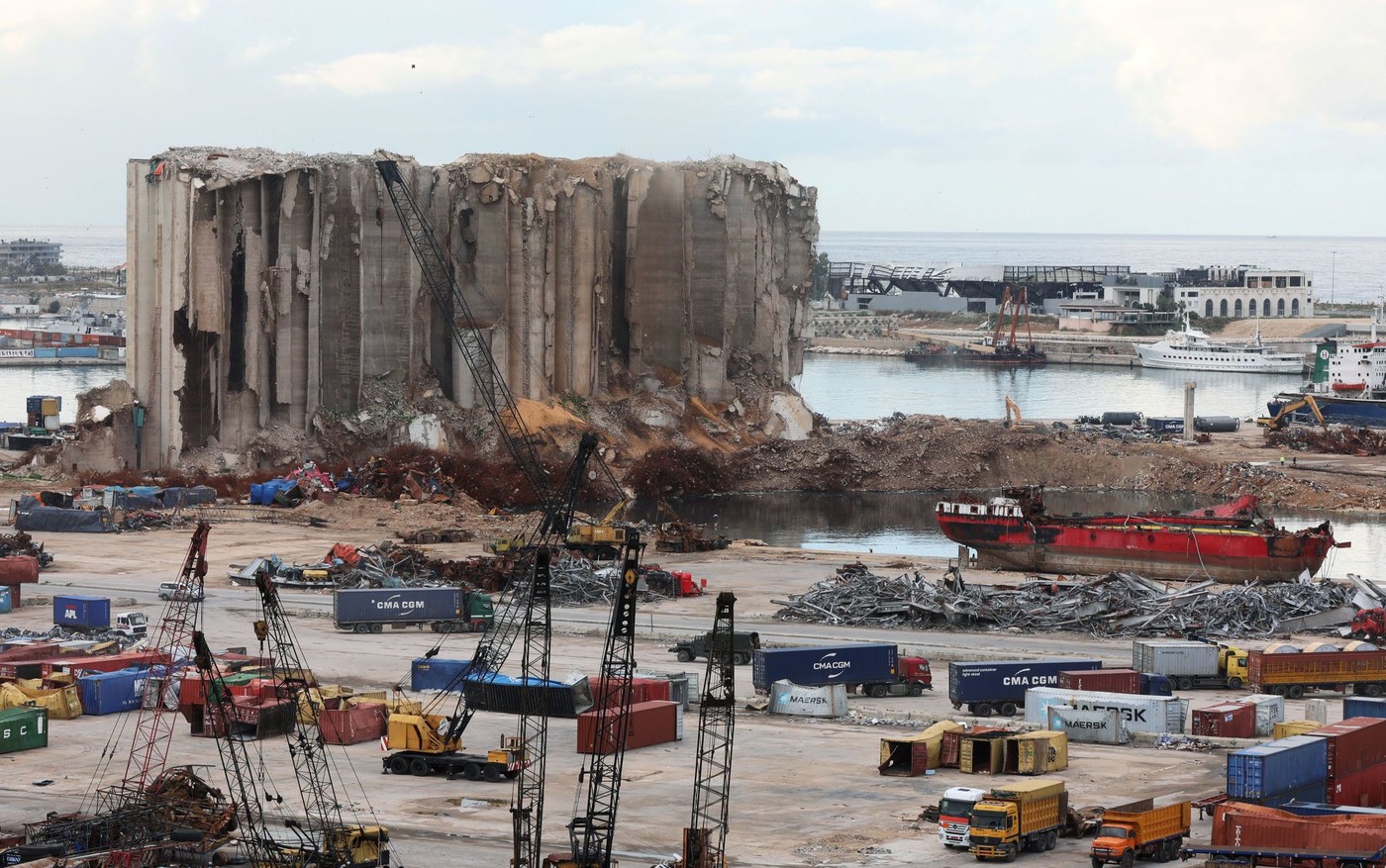 The cross : Almost six months ago, on August 4, 2020, a double explosion in the port of Beirut killed 207 people and injured 6,500 others. What have you been asking for?

Father Fadi Daou: Many actors of civil or religious society, such as the Maronite Patriarch Béchara Raï, as well as the Adyan foundation, are calling for an international investigation, because we do not trust our national justice to shed light on this tragedy.

Judge Fadi Sawan, in charge of the investigation of the military court, drew up a first indictment against Hassan Diab, the resigned prime minister, as well as against the Minister of Finance (member of the Amal party), l former Minister of Transport and Public Works (of the Amal Party) who was in office in 2013, and the former Minister of Transport and Public Works (of the Christian Marada Party). Only the latter agreed to appear in court. The other two ministers, also deputies, put forward their parliamentary immunity. As for the Prime Minister, he has received the support of Sunni political and religious leaders who consider that his accusation targets the community itself, which constitutes a red line.

→ ANALYSIS. Three months after the double explosion in Beirut, Lebanon still broken down

The Lebanese are therefore now waiting to see what Judge Sawan will do, while the Minister of the Interior said that if he asked to arrest the defendants, he would oppose the application of this judicial measure. Faced with these blockages, some fear that Judge Sawan will resign.

To constrain these policies, which will always refuse to be tried, I believe that an international investigation should be launched on the grounds of crimes against humanity, as provided for in Article 7 of the UN Security Council charter. In this case, an international tribunal would have the power to arrest those responsible for the explosion and justice could be served for the 207 people killed by the explosion.

What are the priorities to help Beirut recover?

FD: There are three emergencies. We must first finish repairing housing in the most disaster-stricken areas of Karantina, Achrafieh, Gemmayzé, Mar Mickaël and other areas near the port. After the international conference of support and support in Beirut and the Lebanese people, in Paris on August 9, 250 million euros were granted for emergency aid, especially health and food. However, the World Bank estimates that the cost of the damage amounts to 8 billion dollars, and that 2 billion are needed for the reconstruction of housing.

→ MAINTENANCE. In Lebanon, “helping others helps us overcome the trauma of the August 4 explosion”

So much remains to be done to allow all Beirutis to return home and rebuild at least 50% of what has been destroyed. Thousands of former tenants will then have no choice but to settle in the suburbs. A second phase of international aid, according to President Macron’s commitment in early December, began with the establishment of a permanent control structure co-directed by the World Bank, the European Union and the UN.

What are the other two emergencies?

FD: They concern all of Lebanon to help it get out of the serious economic and financial crisis in which it has been plunged for two years. 55% of Lebanese currently live below the poverty line (this rate was below 25% in 2018) and among them 23% live below the extreme poverty line.

We cannot count on the government which continues to sink into mafia management of public affairs. We therefore need other international aid, in parallel with a national system of support and social assistance among Lebanese, in order to support those who are constantly getting poorer. Finally, the third emergency is the restoration of justice. For this, international patronage is needed. So I asked the French government. This beginning of a solution supposes that Lebanon returns to a policy of “regional and international neutrality”, that Hezbollah withdraws from regional conflicts and accepts a moratorium on the use of its weapons against the Lebanese.

→ READ. Lebanon: one year later, time to take stock for the actors of the “revolution”

This cannot be achieved without intense international negotiations involving France, the United States, the Gulf countries and Iran. If all this can be put in place within two years, then Lebanon can start to come out of the tunnel.

As a Maronite priest engaged, how did you receive Pope Francis’ message to the Lebanese?

FD: His solidarity with all the Lebanese people is very touching. I feel his closeness and compassion when I hear him say: ” My pain is great to see the suffering and anguish suffocate the entrepreneurial spirit and the dynamism of the Pays du Cèdre “. These serious words remind me of the apostolic letter that John Paul II addressed in 1989 to all the bishops of the world, considering that “ the disappearance of Lebanon would be one of the world’s great remorse. Safeguarding it is one of the most urgent and noble tasks that the world today has to assume. “.