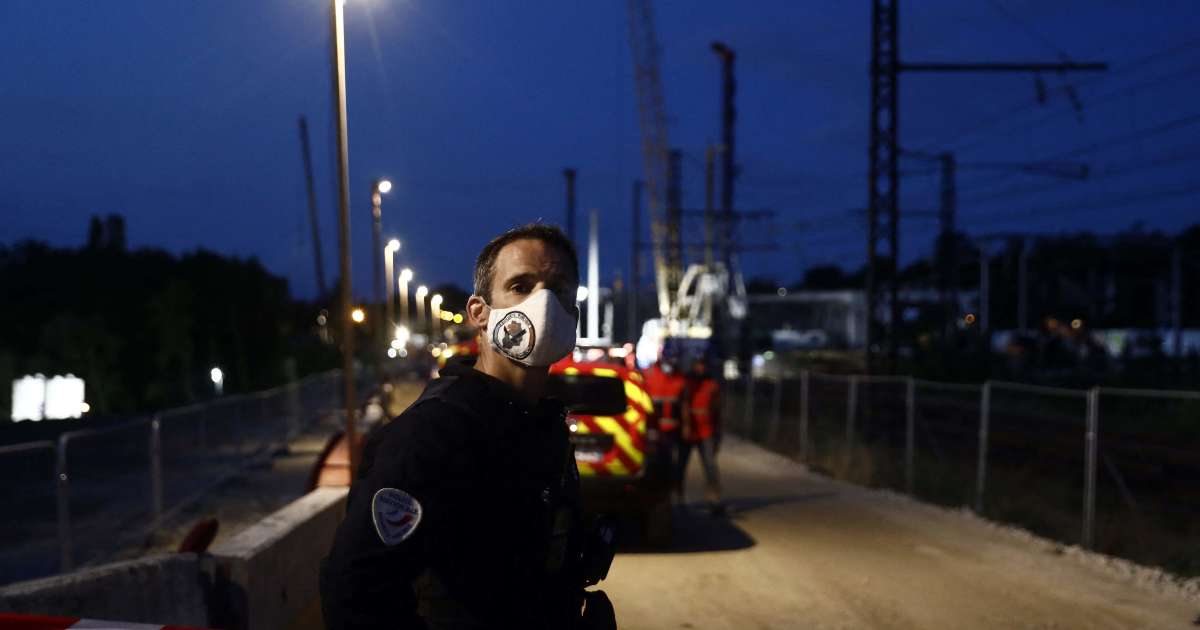 
The body of the SNCF engineer, who died buried during a landslide on a construction site in Massy (Essonne) on Sunday July 25, was found five days later, the prosecutor of Evry told AFP this Friday, July 30. , Caroline Nisand. The search for the body was complicated by the difficult and dangerous environment of the accident site, according to the Essonne firefighters and the prosecution.

An investigation was opened for “research of the causes of the disappearance” of this engineer of SNCF Réseau, buried Sunday July 25 by the landslide of a drilling site near the tracks, on the SNCF site of a bridge at the level from Massy-Palaiseau station. “In view of the expertises carried out, the examining magistrate will see if there is a need to modify the qualifications”, said the prosecutor of Evry.

“The railway environment is dangerous”

This fatal accident had led to the interruption of TGV traffic late Sunday afternoon between Paris-Montparnasse station and the South-West. Traffic resumed Sunday evening before returning to normal on Monday morning.

In a statement released on Monday, the CGT-Cheminots stressed that “The railway environment is dangerous” and “Safety must remain a top priority”. For its part, the railway Unsa expressed ” his sentence “ and “Demands that lessons be learned because she will never accept fate”. 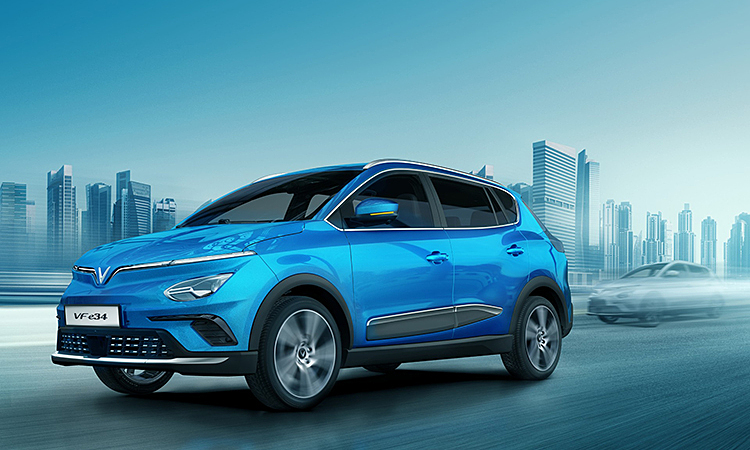 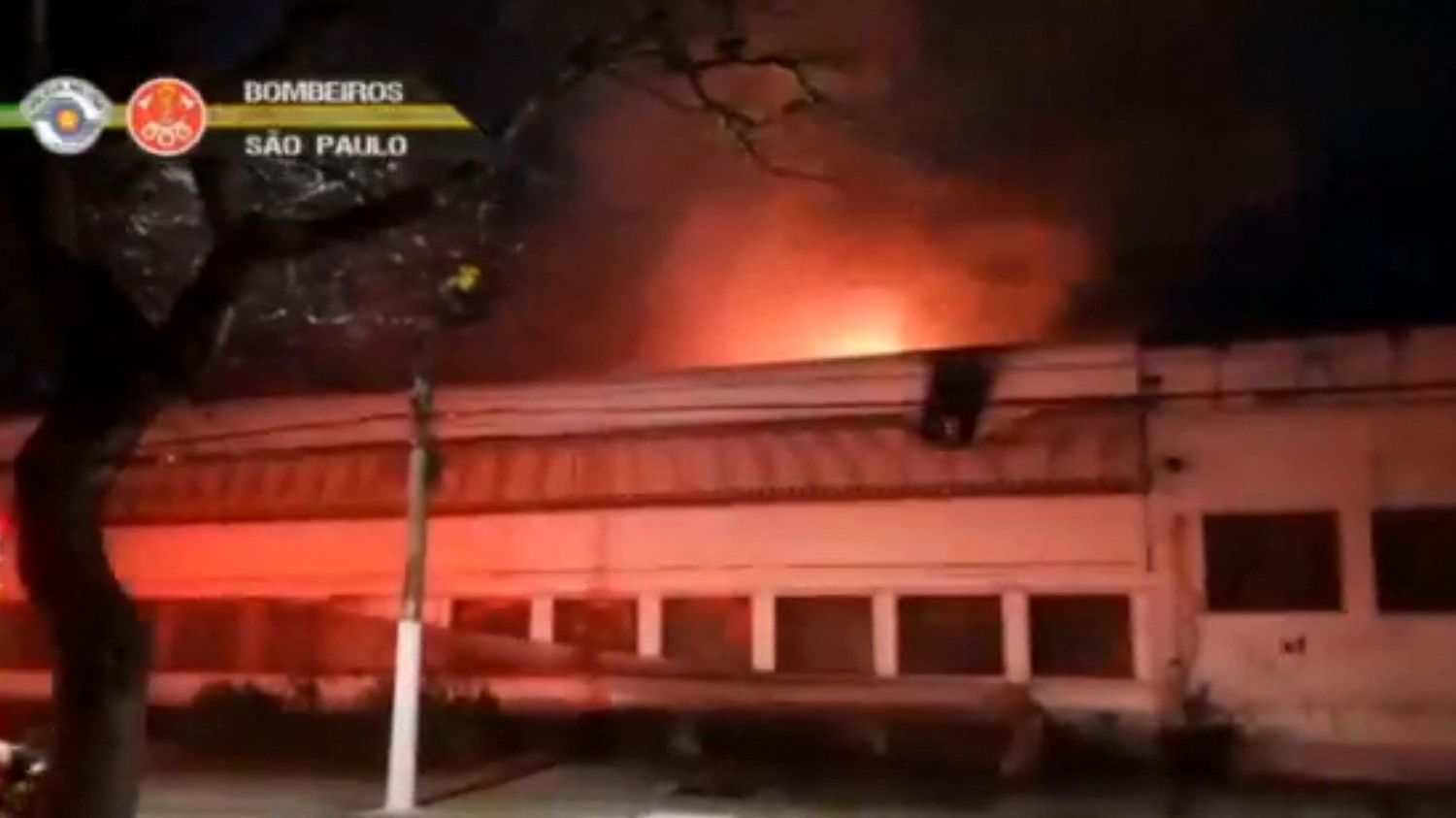