The Italian sports car brand introduces a new supercar model called 296 GTB, adding more options for customers who love Ferrari cars. The highlight of the 296 GTB lies in the hybrid powertrain, positioned below the F8 Tributo and rival of McLaren Artura.

The 296 GTB is Ferrari’s first 6-cylinder road supercar since the Dino 246 GT debuted in 1974, equipped with technology that delivers high performance. Ferrari has not announced the price for this new supercar, but it is expected to be about $ 320,000 and sold from the beginning of 2022.

The Italian supercar company said that the new V6 engine with a cylinder angle of 120 degrees, allows the turbocharger to be placed in the center, shortening the distance to the combustion chamber for maximum efficiency. Thereby helping to improve performance, while lowering the center of gravity of the supercar.

296 GTB is also the V6 supercar with the highest capacity in the segment, without the support of the electric motor, the capacity reaches 654 horsepower, equivalent to 218 horsepower per liter. The 296 GTB beats the Mercedes-AMG A 45 S, the previous record holder with 208 hp per liter from the turbocharged 2.0-liter inline-four.

Unlike most other hybrid supercars, like the Porsche 918 Spyder and Ferrari SF90 Stradale, the 296 GTB uses rear-wheel drive only. The car is equipped with an electric motor placed between the engine and an 8-speed dual-clutch automatic transmission. Supporting the electric motor is a 7.45 kWh battery pack with an operating range of about 25 km.

To control the power of the engine, the 296 GTB’s chassis features a variety of technologies, such as fly-by-wire brakes and magnetically controlled adaptive dampers. Ferrari cut the wheelbase by 50 mm compared to the previous mid-engined F12 Berlinetta, to improve cornering.

In fact, the new V6 will have a big impact on the 296 GTB’s performance, as it’s 30 kg lighter than Ferrari’s old 3.9 V8. The weight of the 296 GTB at 1,470 kg, 75 kg heavier than rival McLaren Artura (carbon fiber chassis), but the advantage of more than 148 horsepower helps Ferrari’s supercar make a difference.

Customers also have the option of the $40,000 Assetto Fiorano package, which adds carbon fiber trim inside and out along with lightweight Lexan windows, stiffer GT racing shocks, Michelin Sport Cup 2R tires and a color finish. special gold inspired by Ferrari 250 LeMan.

The supercar is equipped with an active rear spoiler, activated at 250 km / h to help create 360 ​​kg of downforce with the Assetoo Fiorano package, while it comes standard with only 100 kg.

The interior evolved from the SF90 Stradale but the design is minimalist, focusing on the driver. 3-spoke flat bottom steering wheel, integrated with steering wheel gearshift paddles, Ferrari-specific manettino mode selector dial. On the dashboard, there is a screen that displays information about engine rpm, speed and current number.

Ferrari shared, 296 GTB together with its new EV supercar model and Purosangue SUV will be a strategic product in the electrification campaign of the Italian supercar brand in the near future. 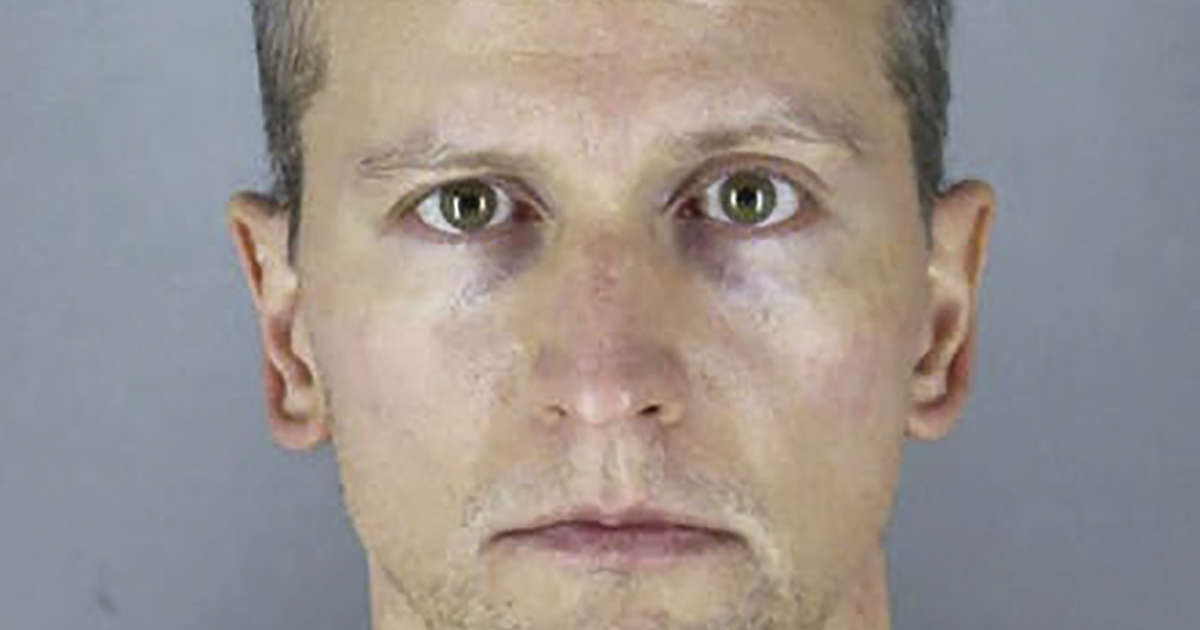