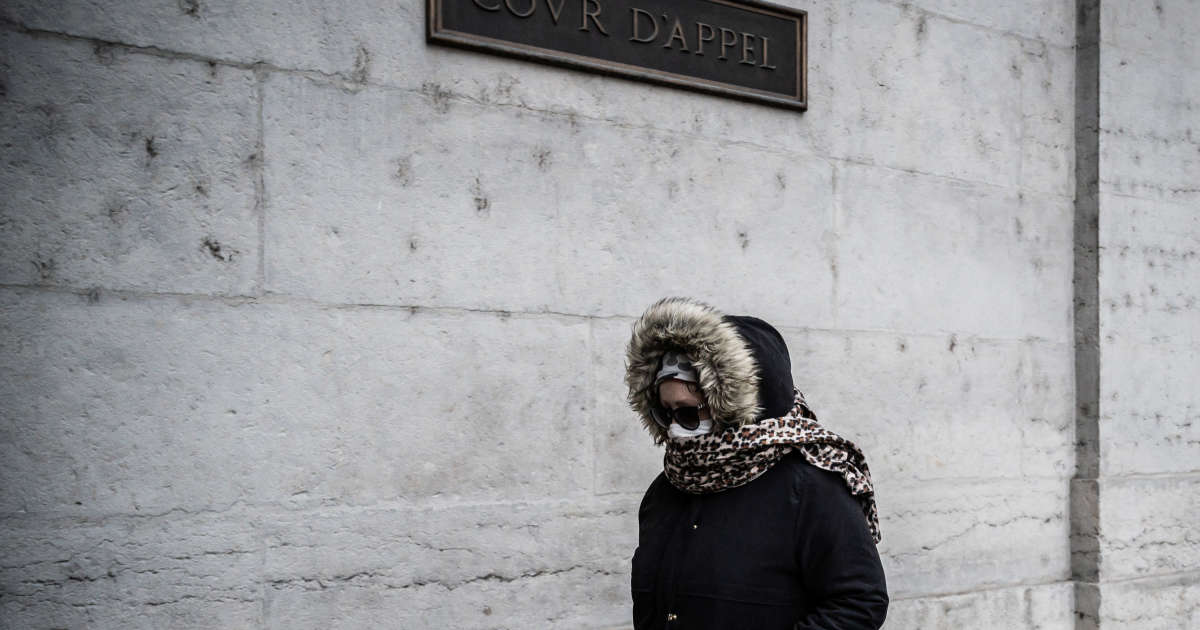 
Cécile Bourgeon, sentenced to 20 years of criminal imprisonment for her implication in the death of her daughter Fiona in 2013, is hospitalized in Lyon after having ingested drugs at the end of her trial before the Court of Appeal on Wednesday, t – we learned Thursday from his lawyer.

“However, I cannot confirm his state of health because I have contradictory information. Some speak of a coma ”, added the lawyer, who is awaiting feedback and wishes to stay ” very careful “.

Contacted by AFP, the Lyon prosecutor’s office limited itself to indicating that Cécile Bourgeon had “Makes a faint” Wednesday “While she was at the small depot of the judicial court of Lyon”.

“She is currently hospitalized under police surveillance”, he added, specifying that “His condition is under medical evaluation”.

On Wednesday, the Rhône Assize Court sentenced Cécile Bourgeon, the mother of little Fiona who died in 2013, to 20 years in prison and her ex-companion Berkane Makhlouf at 18 for fatal blows to the five-year-old girl. years, after a new appeal trial in Lyon.

When the verdict was announced, the two convicts had not had a visible reaction. Cécile Bourgeon, who appeared free, was sentenced to 5 years in prison in 2016 at first instance and Berkane Makhlouf to 20 years in prison. He has been imprisoned since 2013.

The couple, drug addicts at the time, had reported the disappearance of Fiona in May 2013, suggesting a kidnapping in a park in Clermont-Ferrand. Four months later, Cécile Bourgeon finally confessed that her daughter had died after a fatal blow, according to her, by her ex-companion and that they had buried her near a lake. The girl’s body has never been found. 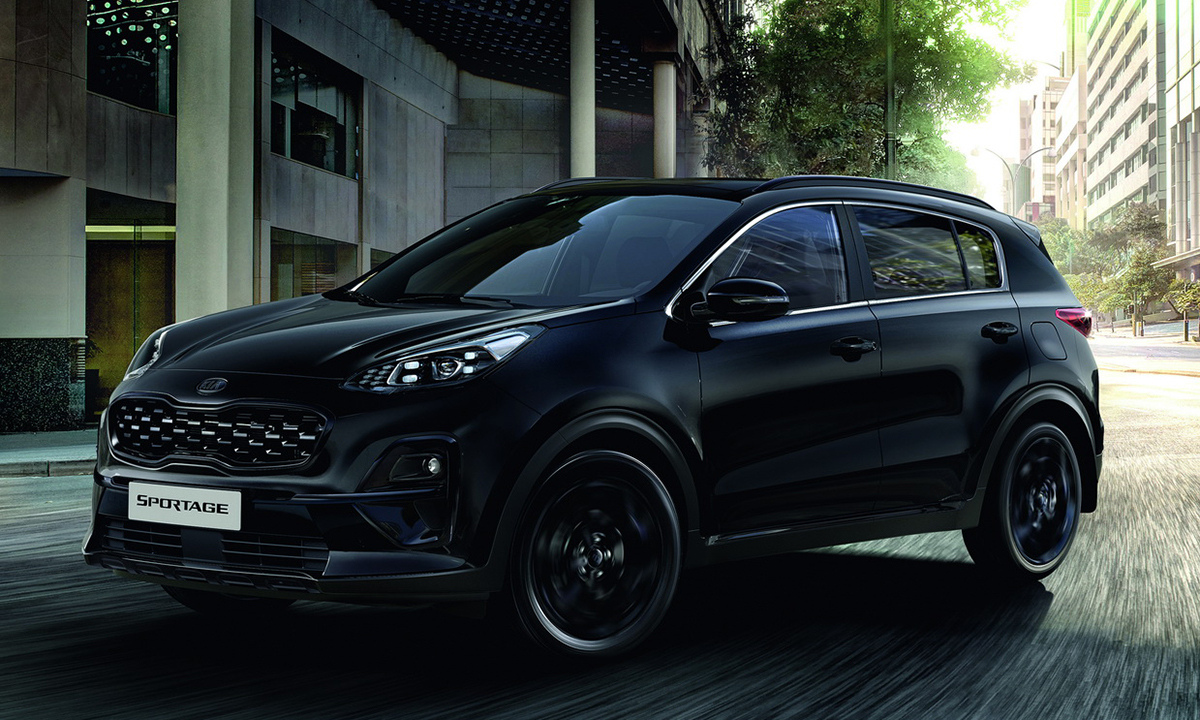 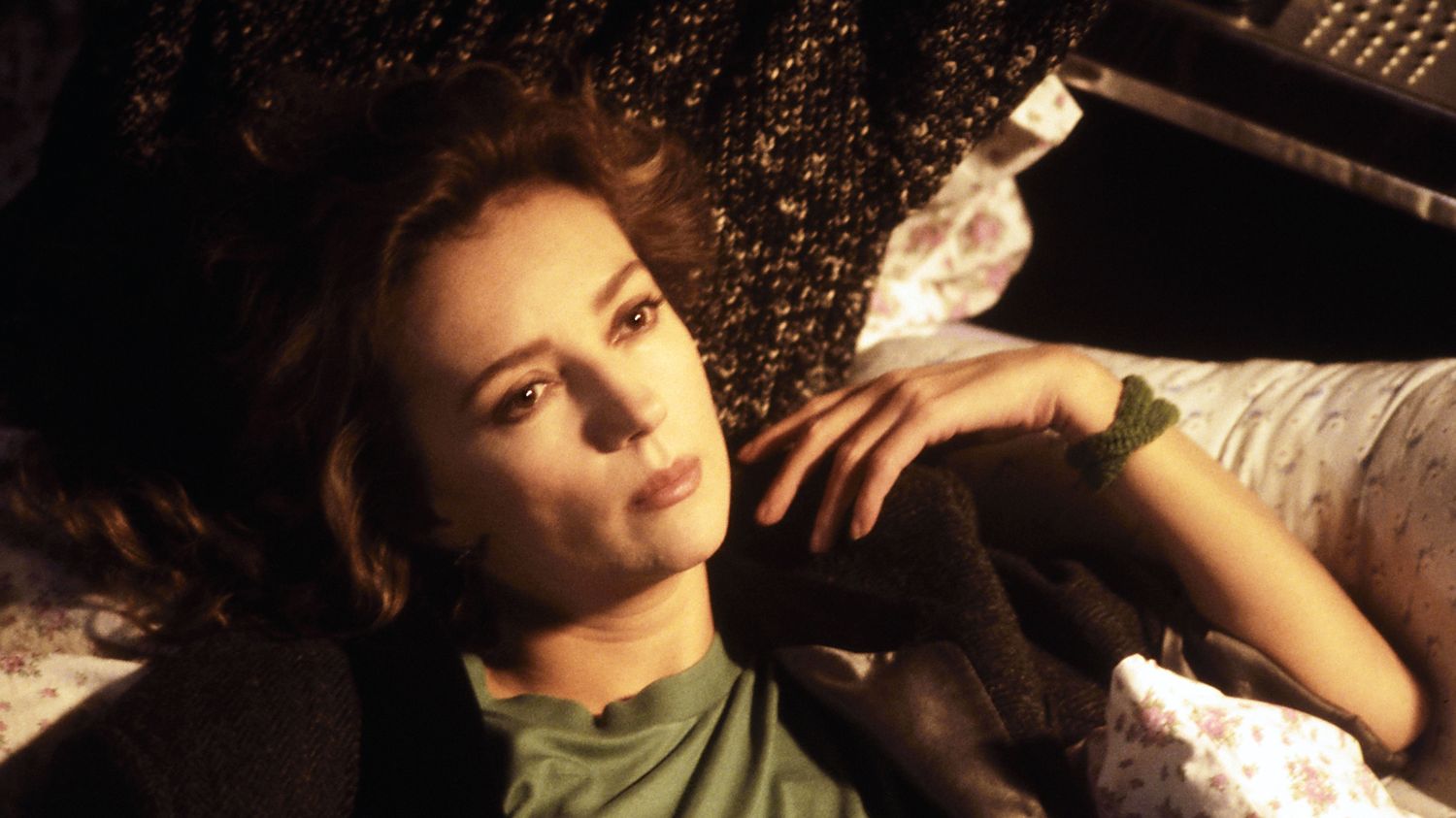