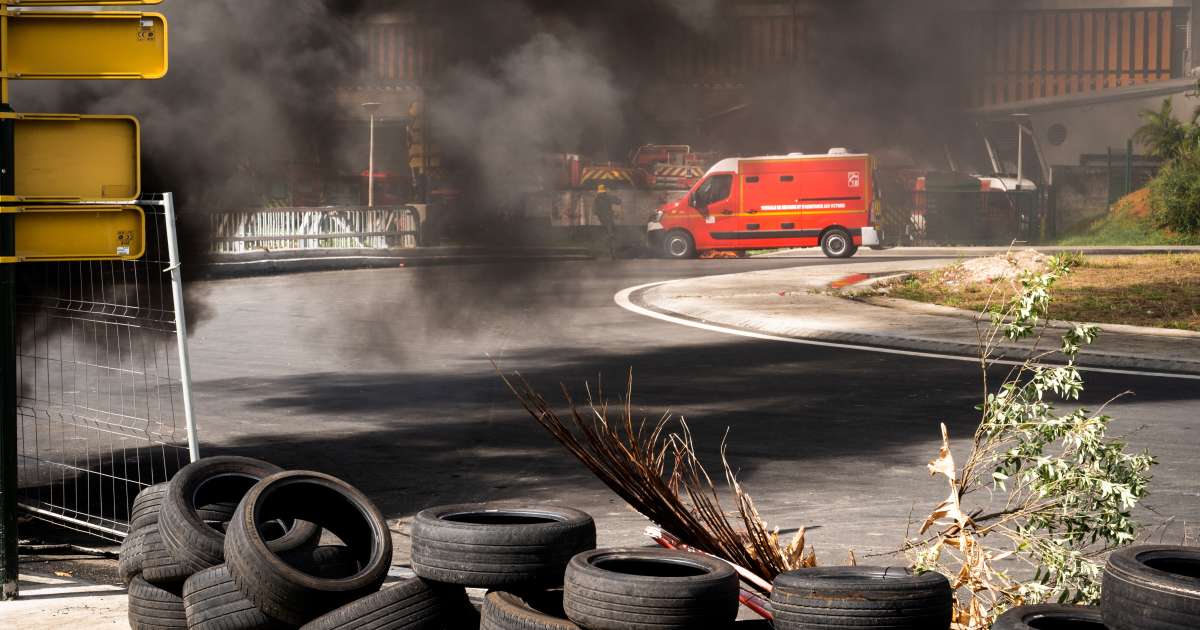 
Roads and access to the CHU blocked, buildings and vehicles set on fire, schools closed: the State responded to the deterioration of the situation in Guadeloupe, which originated in the anti-health pass mobilization, by establishing a curfew between 6 p.m. and 5 a.m. with immediate effect.

The prefect of Guadeloupe Alexandre Rochatte announced this measure until November 23 “Taking into account the social movements underway in the department and the acts of vandalism”, announced his services. In a statement, the highest representative of the state on the island said he took into account the “Fires of public property, roadblocks, throwing stones at the police, mortar fire”, and also prohibits the sale of gasoline in jerry cans.

Earlier today, the government decided to send “In the coming days” 200 police and gendarmes to strengthen the police, while violence and blockades are on the increase.

Friday evening, new fires broke out on barricades in Colin and Montebello, in Petit-Bourg (Editor’s note: commune of Basse-Terre) according to Routes de Guadeloupe, after a new day of tensions. Dams have been cleared by the police and some have been reconstituted all over the archipelago. If, in the Pointoise area, the day was ” calmer “ that at night, according to a police source, clashes again took place in the gendarmerie zone in order to clear the main roads.

“We reduced a lot of roadblocks during the day. At the start, we were in about forty nearly fifty on the whole of mainland Guadeloupe, mainly on major axes such as the RN2, the RN1 in Basse-Terre, and the RN4, the RN5 and the Grands Fonds ( Editor’s note: winding roads inland) in Grande-Terre ”, indicated the command of the gendarmerie according to which “4 or 5 gendarmes were injured” since Thursday evening. “Slight injuries but which are still unacceptable”, commented this source.

In Guadeloupe, the Pointe-à-Pitre hospital blocked by filter dams by anti -ax caregivers

Four buildings in the city, which has many wooden houses, went up in smoke during the night, following the looting, said firefighters and a police source.

The mobilization launched five days ago by a collective of union and citizen organizations against the health pass and the vaccination obligation of caregivers against Covid-19 is now coupled with violence committed by rioters.

After a particularly violent night from Thursday to Friday, schools remained closed on Friday and, due to numerous roadblocks, activity is slowing down. In front of the CHU, the only vehicles authorized to enter are the ambulances. The dialysis centers of Guadeloupe have also alerted on “A danger of death” for nearly 800 patients whose roadblocks could prevent access to care.

“No confinement is planned today” even if France is “on alert”

The gendarmeries of Lamentin and Morne-à-L’Eau in particular were “Besieged” by people sometimes “Hooded”, wounded gendarmes “By throwing stones” and vehicles set on fire, according to police sources and the prosecution.

“Now there is a mix of people on the barricades. Many young people, angry about the situation in Guadeloupe. The vaccine obligation is the last straw that broke the camel’s back ”, estimates Maïté M’Toumo, secretary general of the UGTG, asking “The opening of negotiations with the government”.

At the CHU, “The roadblocks penalize the personnel who come from all walks of life enormously. We have to wait until everyone is present to start and wait for the next generation to be present to continue ”, explains Anne-Gaëlle Pascale, health manager in the operating room of the CHU.

“There is filtering at the entrance, especially for interns, some of whom are prevented from passing. One of them was even attacked by a hooded person ”, says Cédric Zolezzi, deputy director of the hospital center, deploring the absence “Dialogue”.

The situation is all the more complex since since the beginning of November, “We are on a small staff” with the introduction of compulsory vaccination for caregivers, recalls Anne-Gaëlle Pascale. Thus, in surgery, 50% of the staff usually on schedule are absent. According to the management of the CHU, a little more than 87% of the employees of the hospital center have a health pass, but some staff are suspended for invalid pass, to which is added “A wave of sick leave”, “On union instruction”, accuses Cédric Zolezzi.

On the education side, the rector of the academic region, Christine Goff-Ziegler, condemned Thursday “All acts of vandalism and traffic obstructions” Where “To access to establishments”, whose students “Are the first victims”. 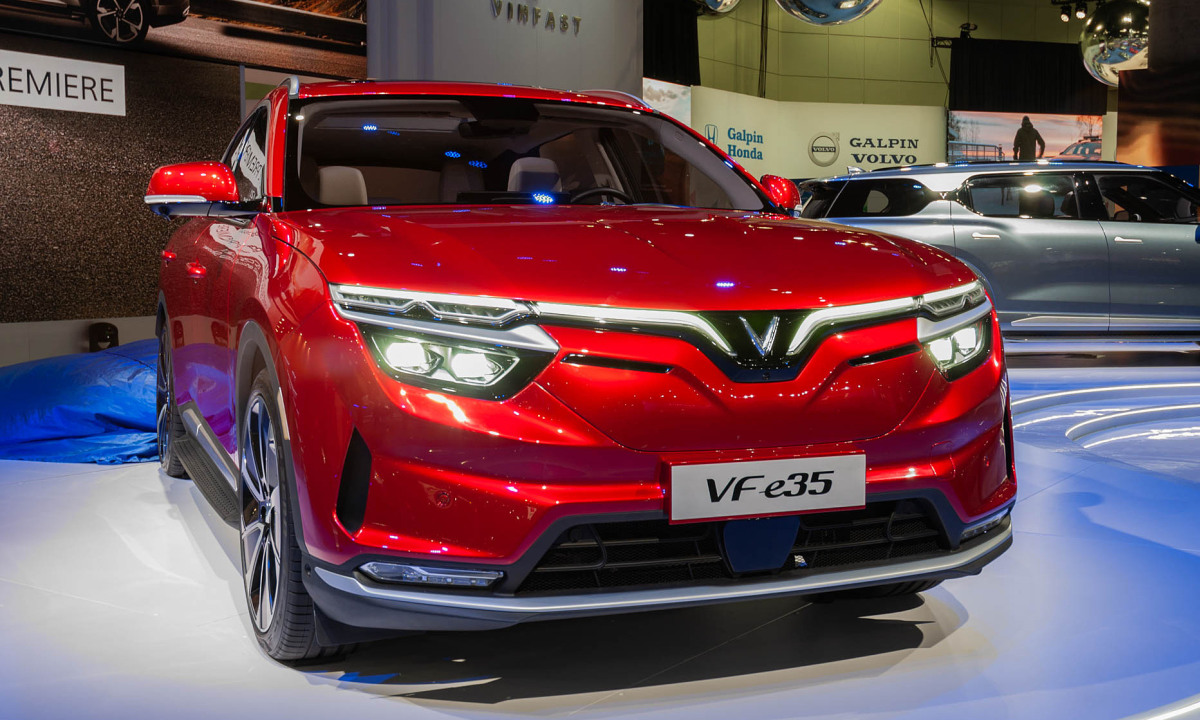 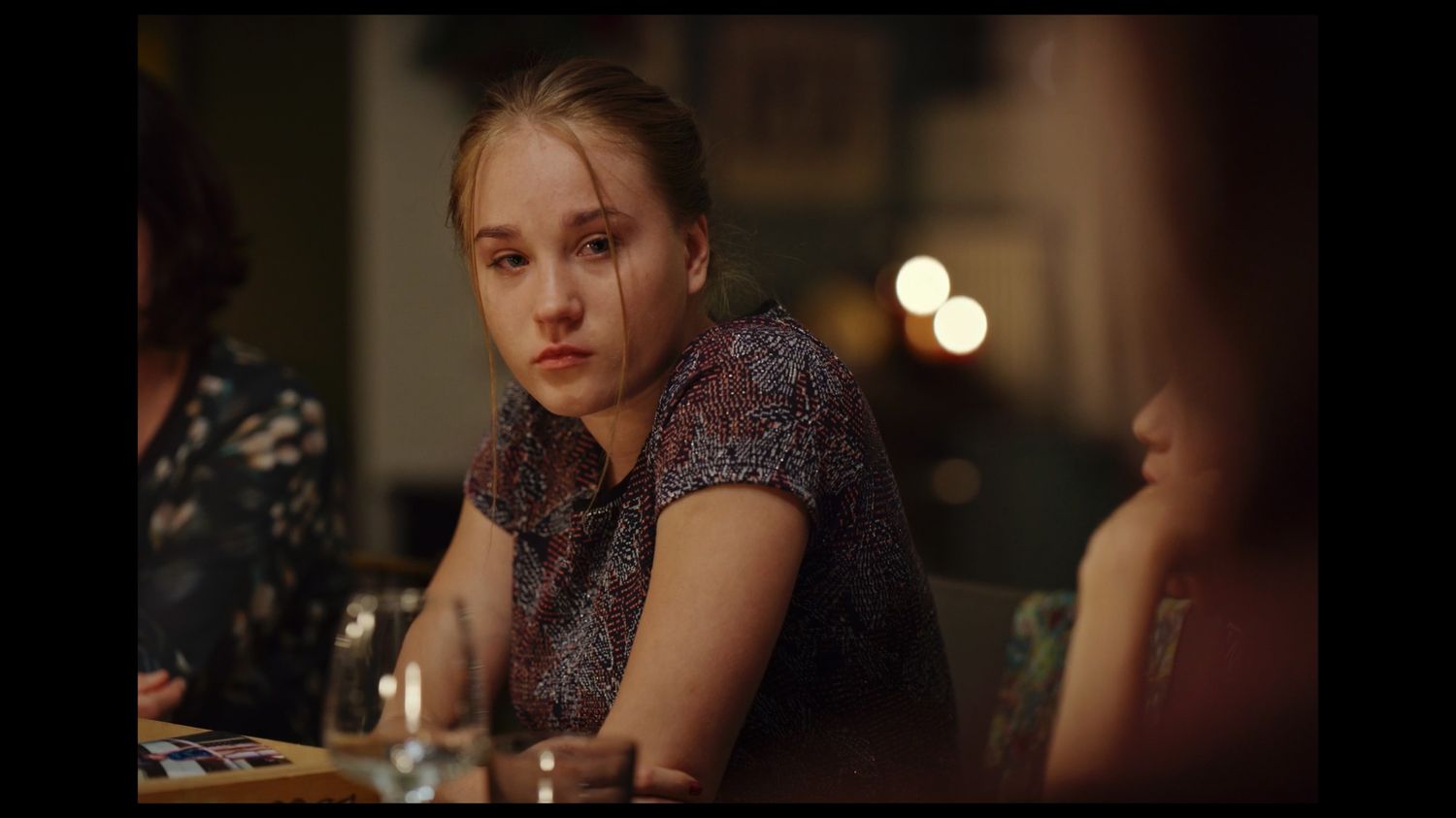