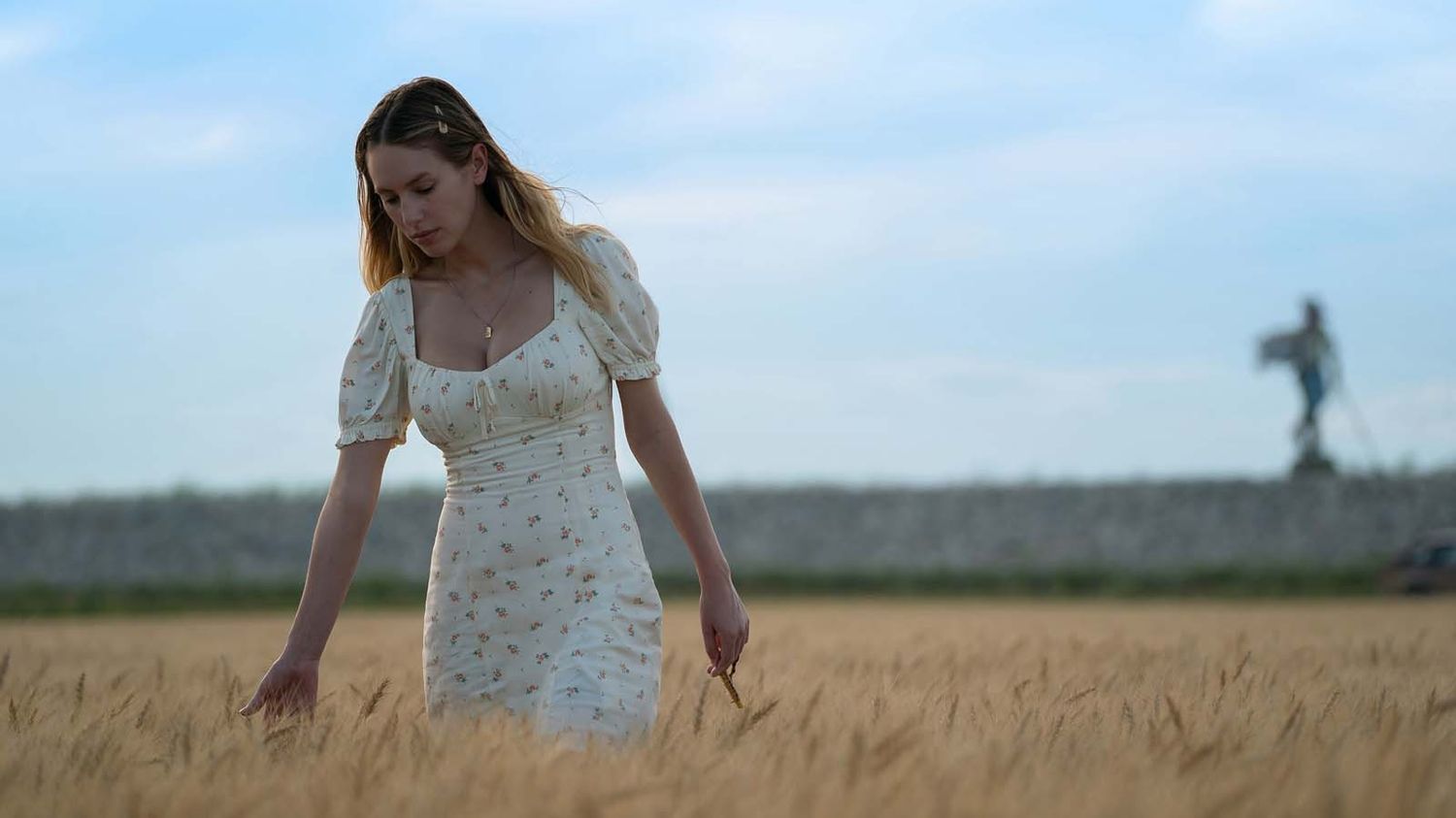 
American cinema is often a family affair, with many dynasties of actors and filmmakers. This is the case of Flag Day coming out Wednesday, September 29, directed by Sean Penn, starring daughter Dylan and son Hopper Jack. The story of a father and his daughter, according to the book by journalist Jennifer Vogel who tells about her admiring and tumultuous relationship with her father. A true story.

Jennifer Vogel must identify the robber that the police have just caught in the act. Recognizing her father, she remembers him, charismatic, promising a life lived as an adventure. After the separation of her parents, who had become a teenager, she had decided to find him and live with him. Single and living on expedients, this absent father had then taken her as best he could under his wing, and embarked on his escapades. Until becoming a woman, Jennifer is disillusioned and fulfills her vocation as a journalist.

Adapted from the memoir of Jennifer Vogel (The Flim-Flam Man), American journalist, Flag Day (Flag Day, which celebrates the adoption of the star-spangled banner in 1777), refers to the American dream, that of success, of the king dollar, and of this unique possibility that this nation would promise to be realized through money or celebrity. The portrait of John Vogel, caught up in his past with the reappearance of his daughter, on the contrary illustrates this mentality, almost a philosophy, where in America anything would be possible.

The fall will only be more severe for John. Jennifer, she will be able to survive by not following in her father’s footsteps, and thanks to her talent. It is she who will realize the American dream of her father, starting from nothing to become an accomplished and recognized journalist, at the end of an initiatory journey.

“John Vogel is a liar” never stopped chanting her mother to her daughter. A good talker who leads his life to ruin and takes you there. Jennifer doesn’t believe it and joins him because she has faith in him. She will be disillusioned when she realizes that the honest jobs he says he gets are not made for him and are nothing but lies.

The success of Flag Day is based on the empathy inspired by John, despite his faults. Like Jennifer, we fall for this sweet, mythomaniac dreamer who believes in his “canards” bigger than himself. Sean Penn is dazzling in the role, and was well placed for an acting award at Cannes that he did not win.

But the realization is just as remarkable, in the temporality while flashbacks of the film, here perfectly articulated, far from the customary facilities. This memory, introduced by the mystery of this young woman questioned for who knows what, gradually reveals the “object of the crime”: John Vogel, her father. An anti-hero of resourcefulness embarked on an epic of survival.

Road movie, Flag Day retraces a life spent on deserted roads, from motel to motel where shady and dangerous fauna meet. Time and space go hand in hand in the cinema, and Sean Penn draws all the juice from it by shooting in analog, not in digital, which brings more texture, a warmth to the film material. These splendid, alive images and the sustained rhythm sublimate the characters in the heart of a moving film. Gorgeous.

Synopsis : John Vogel was an extraordinary character. As a child, his daughter Jennifer marveled at his magnetism and his ability to make life a great adventure. He taught her a lot about love and joy, but she will discover her secret life as a bank robber and forger. From a true story, Flag Day is the portrait of a young woman struggling to heal wounds from her past, while rebuilding her father-daughter relationship. 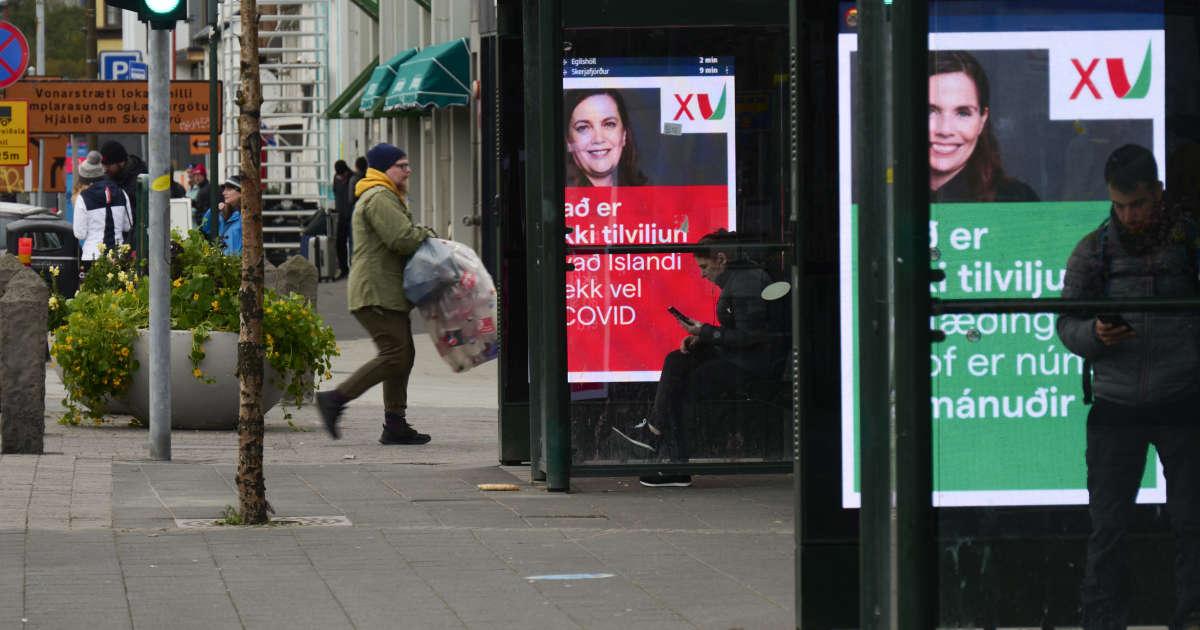 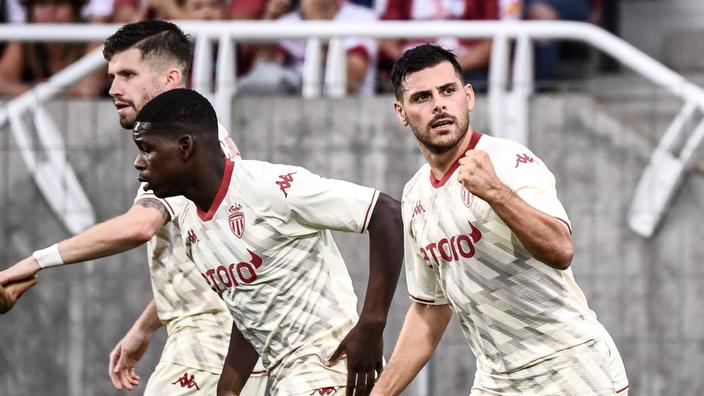