Big Saving Days sale has started on e-commerce website Flipkart from today. In the sale which runs till June 16, discounts are being given on smartphones of many big companies. If we talk about the best deal of sale, then a good offer is being offered on Realme X7 Max 5G. According to Flipkart, the smartphone can be ordered for just Rs 18,910 for the 8GB RAM and 128GB internal storage variant under the Flipkart Smart Upgrade, compared to Rs 26,999 at the time of its launch. There is a discount of up to eight thousand rupees on the phone.

specification
Realme X7 Max 5G smartphone has a 6.43-inch HD + AMOLED display, which has a resolution of 2400×1080 pixels. The phone works on the Android 11 based Realme UI 2.0 operating system. This phone is equipped with MediaTek Dimensity 1200 processor. It has 12GB RAM and 256GB internal storage, which you can expand with the help of microSD card.

camera
Talking about photography, the triple rear camera setup has been given in the Realme X7 Max 5G phone, whose primary camera is 64 megapixels with Sony IMX682. While an 8-megapixel ultra wide angle lens has been given. There is a macro lens of 2 megapixels. The phone has a 16-megapixel front camera for selfie and video calling.

4500mAh battery
A 4500mAh battery has been provided for power in the Realme X7 Max 5G smartphone, which comes with 50W fast charging support. According to the company, the phone’s battery will be charged up to 50 percent in just 16 minutes. For connectivity, features like 5G, Wi-Fi, Bluetooth 5.1, GPS, NFC and USB Type-C port have been provided in the phone.

Vivo V20 Pro is in competition
Realme X7 Max 5G competes with Vivo V20 Pro in India. This phone has a 6.44-inch Full HD + display, which comes with an AMOLED panel. In this you will also see two selfie cameras. Fingerprint sensor is also given in the home button of the phone. Qualcomm Snapdragon 755G processor has been given in this phone. 8GB of RAM and 128GB of storage is provided. A 64MP triple camera setup has been given in Vivo V20 Pro, in which an 8MP ultra-wide angle lens has also been given. It also has a 2MP monochrome sensor. Apart from this, a 44MP primary selfie camera has been given.

Realme X9 launched with 64 megapixel camera, know the specifications of the phone

Realme X9 Pro launched with 4500 mAh battery, know what is special in the phone 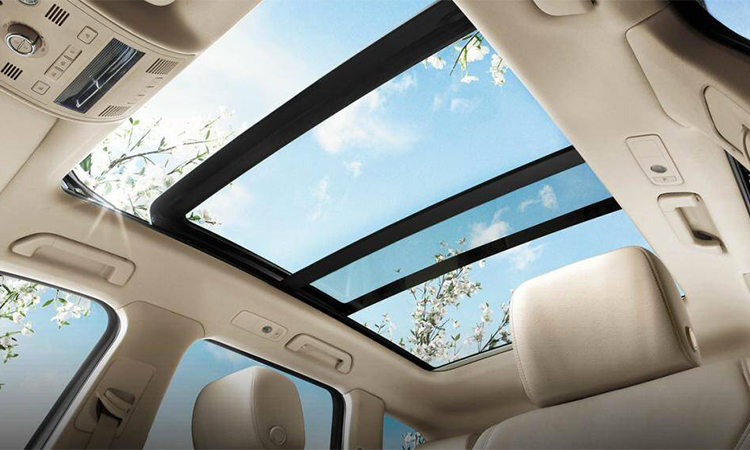