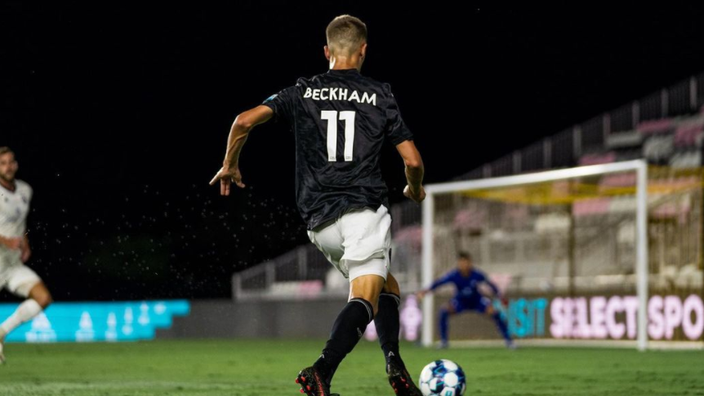 The youngest son of David Beckham made his professional debut on Sunday with the reserve team of Inter Miami, a club owned by … his father.

A true planetary icon, David Beckham is much more than a football star. Incredible talent, good looks, impressive record, the “spice boy” has known an extraordinary fate. So much so that today the name “Beckham” means a lot and his legacy is heavy to bear. A heritage that will have to assume Romeo, who undoubtedly aspires to the same fate. Because, at just 19 years old, the youngest son of David, follows in the footsteps of his father. If at this age, the former England international was already playing in the Premier League at Manchester United, his son discovered “soccer” in the United States. Not in the elite in MLS, but in US League One (equivalent of the American third division).

Almost eight years after the last game of the former glory of Manchester United, Real Madrid and Paris Saint-Germain, another Beckham takes up the family torch. This Sunday, the young Romeo walked for the very first time the American lawns in an official match with his club of Fort Lauderdale, reserve of the Inter Miami franchise, property of … his dad. The young Englishman continues his ascent, he who had signed his first professional contract in early September, only two weeks ago.

In the footsteps of his father

His baptism of fire took place against Tormenta FC. Evolving on the right wing, like his father in his beginnings, the number 11 was rather convincing according to the BBC, present for the occasion. A good technique, a nice touchdown … Even if he did not score, the offspring of the “spice boy” made an interesting match in his lane, also obtaining a few chances. He was replaced in the 79th minute of the game. Relatively lively meeting in which the Florida franchise could not do better than a draw (2-2).

The victory was certainly not there but the essential was elsewhere for the young English footballer. Savoring his debut, “Beckham Jr” spoke after the match on his account Instagram, where he has more than 3 million subscribers, exploding his joy: “Blessed to have made my pro debut tonight. Totally focused on the next game.“

Curious coincidence, or a sign of fate, Romeo has found in his new team another “son of”, whose name undoubtedly also thrills fans of the Red Devils. In this Florida team is indeed a certain Harvey Neville, who is none other than the son of Phil, another legend of Manchester United. Teammate of David Beckham for a decade (from 1990 to 2000), Phil Neville is also the head coach of the senior team of Inter Miami. Or when football is a family affair …

Other names well known to football fans, such as Blaise Matuidi and Gonzalo Higuain, have also joined Florida. Perhaps Romeo will rub shoulders with them one day in the senior team? If he wants to live his American dream, he will have to work hard. Be careful not to suffer the same fate as other sons of ancient glories who did not have the shoulders to assume such a heritage. We can obviously think of Enzo Zidane, son of Zinedine, whose fate is very different from that of his father.

SEE AS ​​WELL – All David Beckham’s goals with Real Madrid 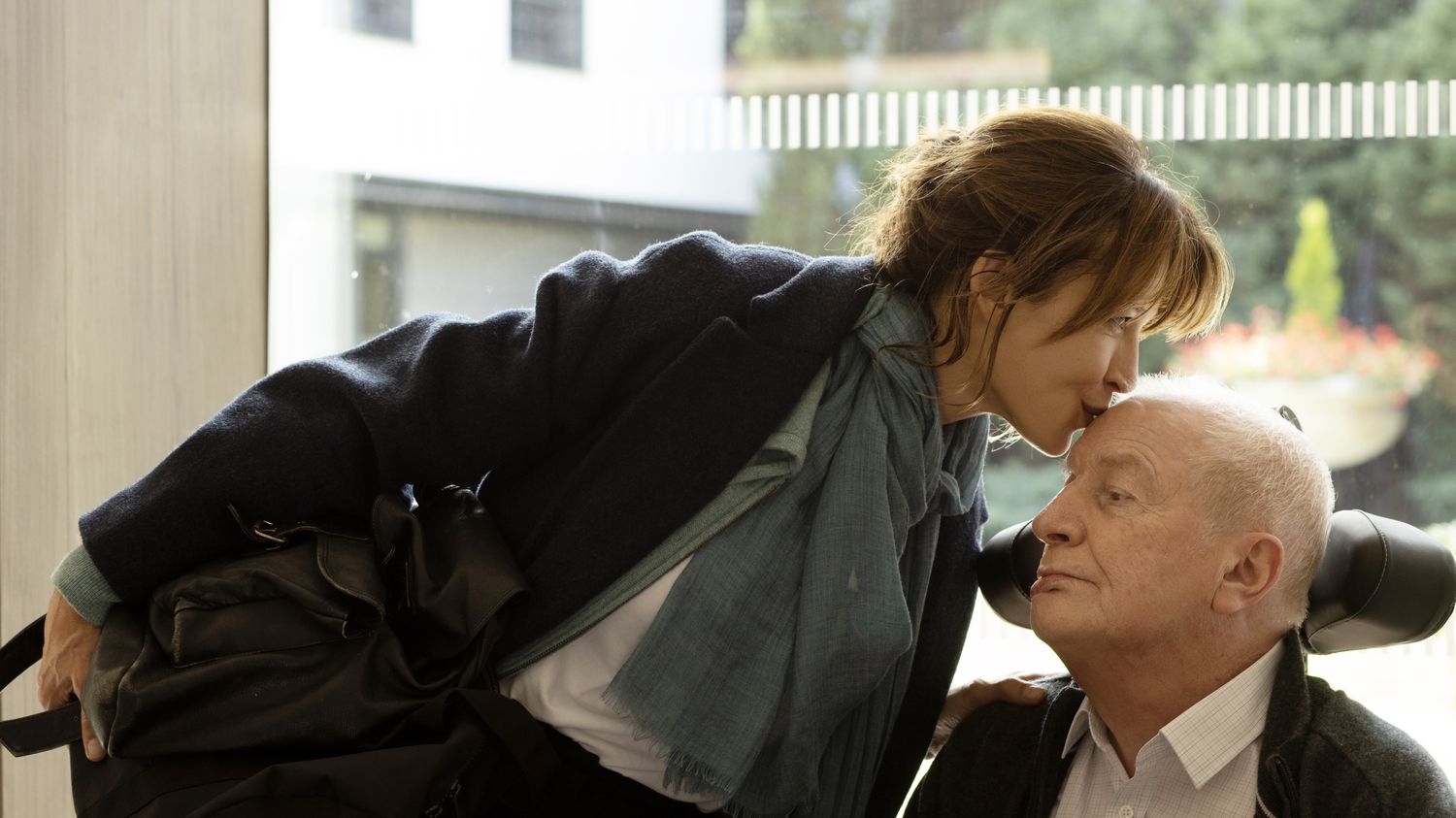 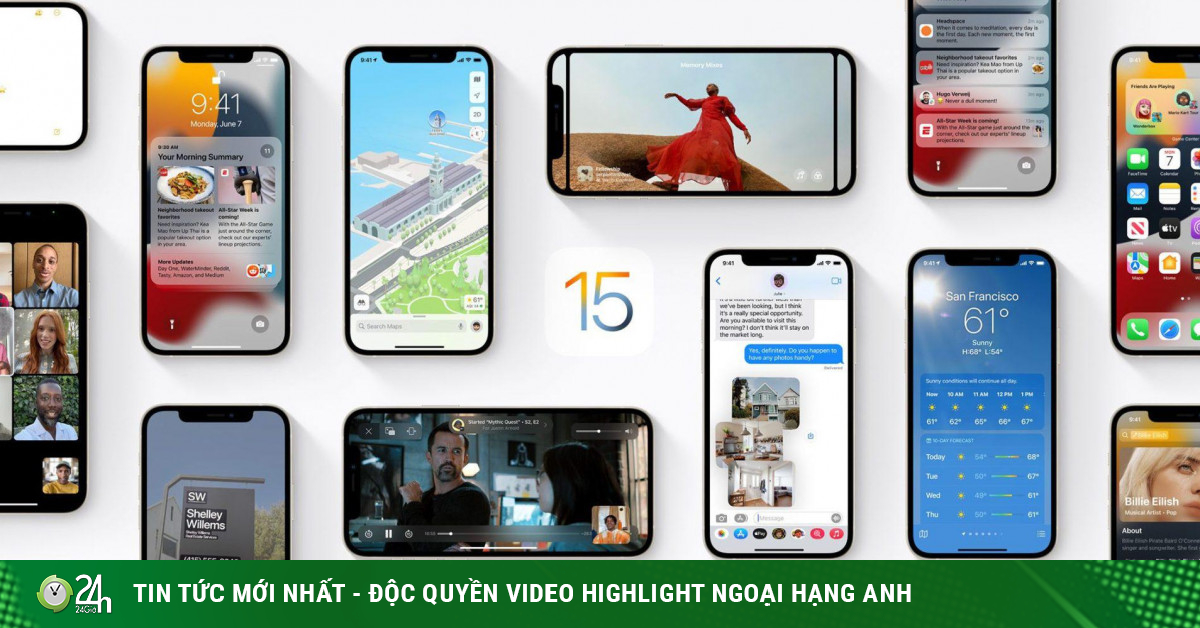