The fight against corruption is one of the conditions for citizens’ confidence in the proper functioning of public authorities and the market. It is a fundamental component of the rule of law and democracy.

At the international level, the absence of a strong European policy in the field of the fight against corruption has already produced damaging consequences and has helped to promote the extraterritorial application of foreign legislation, in particular Foreign Corruption Practices Act American, to European companies. In recent years, the most significant sanctions pronounced on the basis of this text have been against European companies.

For these reasons, the European Union should adopt a comprehensive and coherent anti-corruption policy aimed at guaranteeing respect for the rule of law and democracy, and at establishing a level playing field (a level playing field) and to resolve jurisdictional conflicts at European level, but also to defend the interests of European companies and promote European standards and practices in the fight against corruption in the world.

This policy should be based primarily on the adoption of an anti-corruption package under European law made up of three directives. In order to achieve a first step in the harmonization of the laws of the Member States, a directive would require everyone to comply with the principles and recommendations set out by the OECD in the fight against corruption. A second directive should require States to criminalize acts of corruption committed outside their territory but having a link with it. Finally, another directive would require States to submit their companies of significant size to corruption prevention obligations, the Sapin 2 law being able to constitute a reference in this regard.

In addition, clauses subordinating access to the internal market for economic operators to requirements of probity should be introduced into sectoral European legal acts, as they already exist in the field of public contracts. Such clauses would have their place in texts which require authorization for access to the internal market in certain sectors, such as banking, insurance and finance, and would help restore a balanced balance of power in favor of European companies.

Likewise, clauses relating to the fight against corruption should be included in economic partnership agreements concluded with third States. Like the clause “Fundamental rights and rule of law”, which has become customary in these agreements, they would make it possible to forfeit the commercial advantages granted to them by third States which do not respect certain fundamental commitments in the fight against corruption.

This normative progress should be accompanied by a strengthening of cooperation between Member States within Eurojust. The fight against corruption should be affirmed as a priority objective of the agency, and the corresponding human and financial resources be allocated to it by the States. The new European Public Prosecutor’s Office, once in place and its authority established, will play an essential role in this matter. An extension of its competence, currently limited to corruption offenses detrimental to the Union’s financial interests, should be considered when the time comes.

Such an action program will make a decisive contribution to the affirmation of an exemplary Europe, sovereign in economic terms and a power of influence in the world. 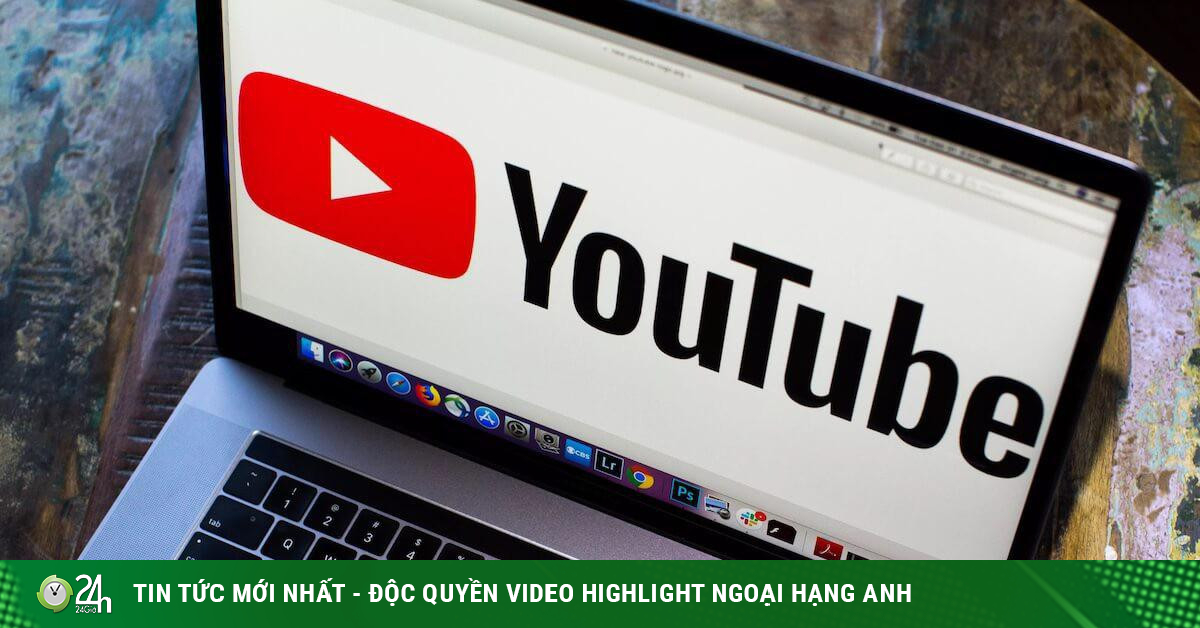