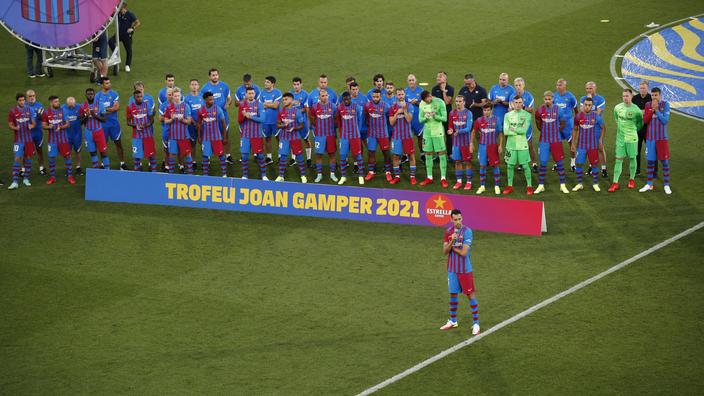 After the shattering announcement of the departure of Lionel Messi, FC Barcelona must now face a huge challenge: to fill the absence of the Argentinian, who carried the club at arm’s length sportingly in recent years.

Sunday noon at Camp Nou. With words and tears, Lionel Messi put an end to his life as a Barça player. 21 seasons spent at the club, joined at the age of 13. Coming to attend this historic moment, his now ex-teammates were there to support him and also seemed extremely touched. In particular Sergio Busquets, Gerard Piqué or Jordi Alba, who grew up alongside him at La Masia, Barça’s training center. After the Argentinian’s speech, everyone came to bid him a final farewell, with warm hugs. So many symbols of heavy goodbyes. Messi himself said at a press conference, seeing FC Barcelona play without him will be “weird“. This strange situation did not take long to arrive.

Memphis ready to take on the role of offensive leader?

The same evening, FC Barcelona indeed organized its traditional Gamper Trophy, which still opens the Catalan season, this year against Juventus Turin. The club presents its new recruits and the numbers of each player. Sunday, no “Diez” (“ten”) on the scoresheet, the legendary number has not (yet) found a buyer. Became captain of Barça after the departure of Messi, Sergio Busquets spoke for a pre-season speech with a particular flavor punctuated by an inevitable tribute to La Pulga: “Thank you for taking FC Barcelona to the highest level, for making history and for setting individual and collective records. You are the best in the world. ” FC Barcelona coach Ronald Koeman, also invited to make this speech, would like to reassure for the coming season: “Despite the farewells to Leo Messi, we are very excited about this new season, the team, the rookies and the youngsters. Convinced to give a lot of joy. ” At the stadium, the supporters, including many tourists on vacation, had undoubtedly come up with the idea, a few days ago, to attend the announcement of the extension of Messi. It is ultimately a morally dejected team that they will see.

A first goal from Memphis Depay in the 3e minute will however allow the Catalans to put their ideas in place. With three goals scored in four games played since his arrival, Memphis seems to have enough to become the attacking leader in the absence of Messi. Supported by Antoine Griezmann, with whom he already combines perfectly. Undoubtedly less affected by the departure of Leo Messi who was his teammate only on paper, the former OL striker shines under the colors of Blaugrana. His connection to Frenkie de Jong did not go unnoticed.

If the large victory against Juve (3-0) comforts the supporters in mourning after the departure of the Pulga, the club must face immense difficulties. Memphis, Agüero, injured until November, and Eric Garcia recruited for free this summer are still not officially registered in La Liga. According to the rules in force in the Spanish championship, the payroll must not exceed 70% of its turnover to be able to recruit and therefore approve new contracts. This figure is currently at 95% at FC Barcelona, ​​as confirmed by President Joan Laporta.

Forced to sell its “unwanted” players to at least free up the payroll, the club is also in full negotiation with those who remain to lower the astronomical salaries offered by the previous management. A request not always heard well from some players, who are accused by some supporters of being responsible for the departure of Messi. A departure that would cause losses for the club of nearly 137 million in commercial income and marketing products according to the consulting firm Brand Finance.

In the midst of this economic and bureaucratic slump, supporters have at least a glimmer of sporting hope. In addition to the excellent pre-season of Memphis, the preparation matches were also the occasion for some young people trained at the club to reveal themselves. Alejandro Balde (18), Nico Gonzalez (19) and Gavi (16), all from Barca B, took their chance and showed that the first team could perhaps count on them next season even if confirming at the highest level remains another story. Riqui Puig (21), a talent that raises a lot of expectations, also had his chance with Ronald Koeman and was able to seize it since he scored two goals in five preparation games.

Ansu Fati (18), injured most of last season, should also be recovered in early September. He could even endorse the number 10 left by Messi, La Liga forcing clubs to assign all numbers from 1 to 23. The one who could raise the crowds at Camp Nou is Austrian and is called Yusuf Demir (18). Arrived this summer on loan with option to buy from Rapid Vienna, the small twirling attacking midfielder has a ball grip that recalls a certain number 10. He (already) scored his first goal in the Blaugrana jersey against Stuttgart and sent his first assist against Juventus for Memphis. A glow at the end of the tunnel for the disappointed supporters of Barça. 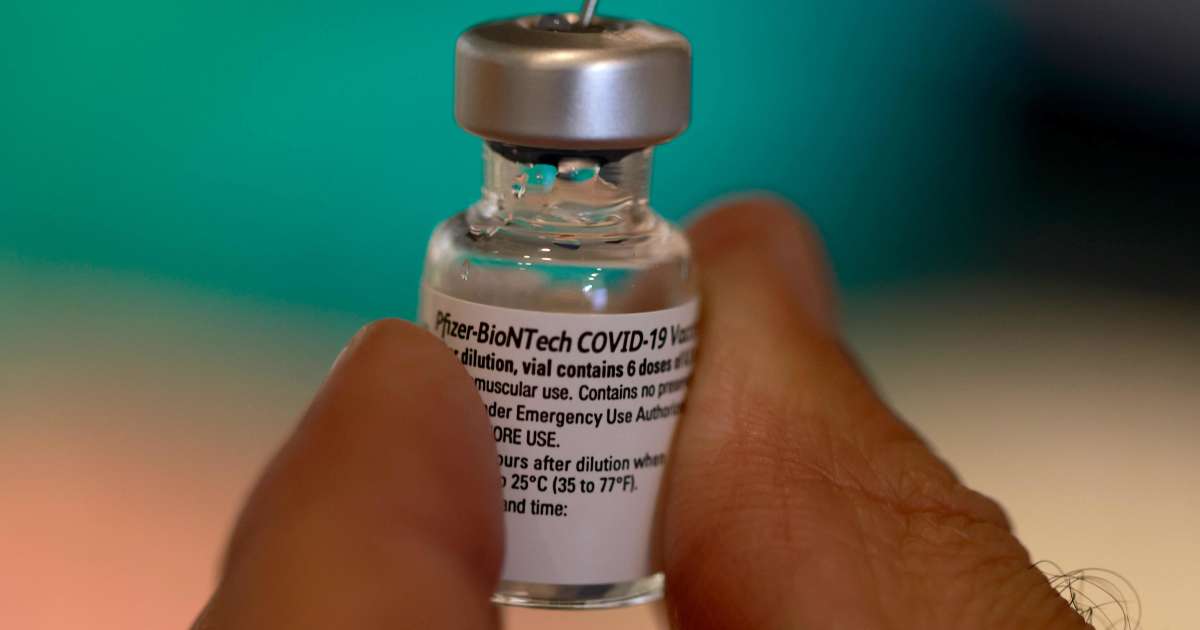