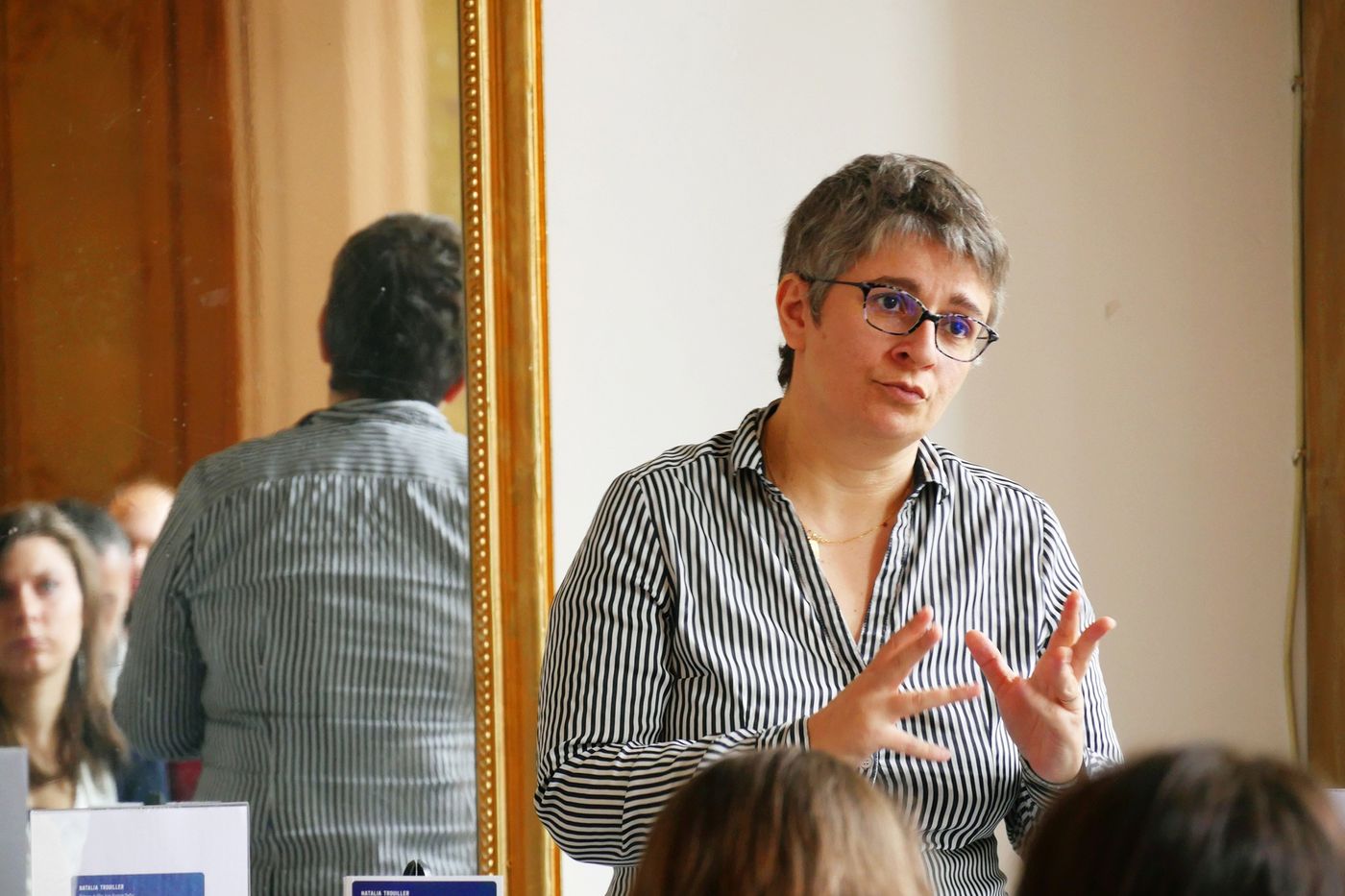 Natalia Trouiller: Before speaking, I think we have to learn to listen, and to listen to each other. Our era is marked by a kind of general cacophony. Everyone follows his idea, sees according to his prism, and no longer even tries to criticize what he sees by relying on the word of the other.

This is an increasingly strong bias with social networks, including in the Church: we often speak of “letting ourselves be moved by the word of the other” but, spontaneously, we find ourselves with people who look like and reproduce these famous social media bubbles.

However, our parishes are a place to meet people who are different from us. I believe that we must create groups, small fraternities, where we learn to rub shoulders with those who do not think like us and where words can thus circulate.

Is fraternity the condition of a shared word?

NT: As soon as we weave links, the word can be received, even if there are, at the start, great divergences. I saw this when I was in charge of communication for the diocese of Lyon. Journalists with whom I had developed a relationship of trust called me to ask me for advice on such and such a religious subject.

How to promote the voice of one or the other within a community?

NT: For a whole period, those who could not find their rightful place and express themselves in their parish went to the parish next door. Today, this is no longer possible. Everyone must find the space to express themselves where they are. The circulation of the word in the parish depends a lot on the place given to the priest and the place that the priest gives to others.

But many are satisfied with a clerical parish, because they are content to come to worship. It is enough to see the lack of enthusiasm of a large number to mobilize for this Synod… But a management of the parish in good understanding between clerics and laity can work: this supposes an organization which is rethought regularly, with a clear vision of the universal priesthood of the baptized and of the priesthood of the priest.

Certainly, in all the parishes, some speak loudly, others do not have the floor. But let’s take the example of the Ciase report: this can be an opportunity to speak out in community, if we take it up in the parish, if we collectively study the springs and mechanisms of abuse, if we look at how to deal with it.

However, for everyone to be able to speak, certain reflexes must be abandoned. In society, speech must necessarily be rational, with an obligation of efficiency.

In our parishes, we can experience that the word reveals the personality of the speaker, without necessarily being limited to the content of his word. And without being afraid either of a word that would be too free, outside the canon of faith. One would really have to be weak in one’s life of faith to feel endangered by a word outside the nails!

What limits do you see to speech? When can it be counterproductive?

NT: I suffer from a disease which is accompanied by cognitive disorders removing any inhibition in my speech. I had to relearn how to put the forms, because, even if I always tended to be quite direct, my speaking became untimely and could even be hurtful…

In the Church, speaking out has evolved a great deal over time. With the shock of pedophilia, the Church has lost much of its luster and can no longer lecture everyone. It is rather a good thing. The experience of illness also shows me that my speech is becoming less audible. Having a disability reminds me constantly of the fact that I am in a world that is not made for me. There are subjects on which I stopped speaking, because she was no longer listened to.

It is therefore necessary to know how to give up speaking if it cannot be received? However, if we are silent, the stones will cry out, says the Bible… What Christian word to carry, in a society that is no longer such?

NT: Our religion tells us to share the gospel in season and out of season. But the proclamation of the Gospel does not pass only by the word. For this, the experience of suffering is caustic. There are times when we can no longer bear any words. And what arises from suffering is the cry, as in the Book of Job. This is why, in my last book, I had recourse, to express myself, to a new language for me, that of poetry.

I also believe that, for Christians, the moment of great silence has come. Not just on the issue of abuse in the Church, but on all subjects. This does not mean not to move forward or to act. But people don’t need us to be touched by God. Jesus does not need our Word, he is the Word. In saying this, I am not at all preaching for a new burial. But, in a society where the Covid is destroying the last dikes, especially family dikes, let’s be silent, and build spaces to welcome those who are thrown overboard from the boat of big capital. Jesus is the word incarnate, the word in action.

If we stick to a word that is not embodied in our actions, we have no chance of announcing it. On the other hand, Christians must invest massively in the social. With the aging of volunteers, the scarcity of Christians, a number of charities are going to close down.

To fulfill this absolute obligation that Jesus makes us to welcome the poor, we will no longer be able to delegate to associations. We will have to welcome him to our home, really. This radical impoverishment towards which we are heading is a good thing to force us to truly embody the word. 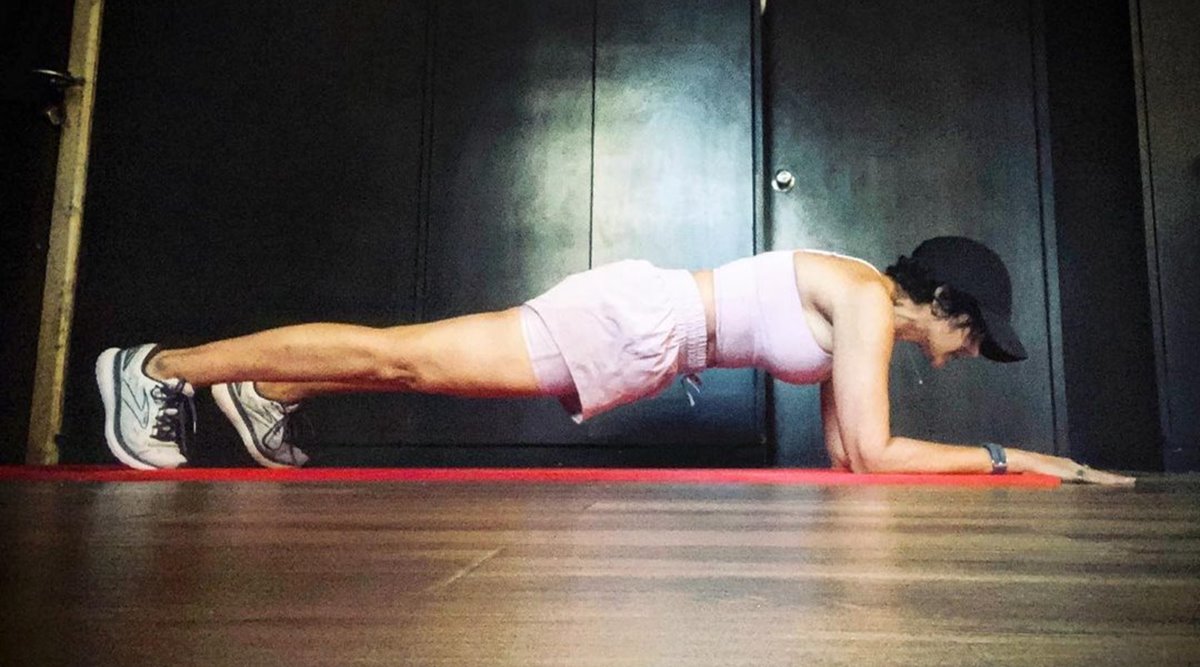