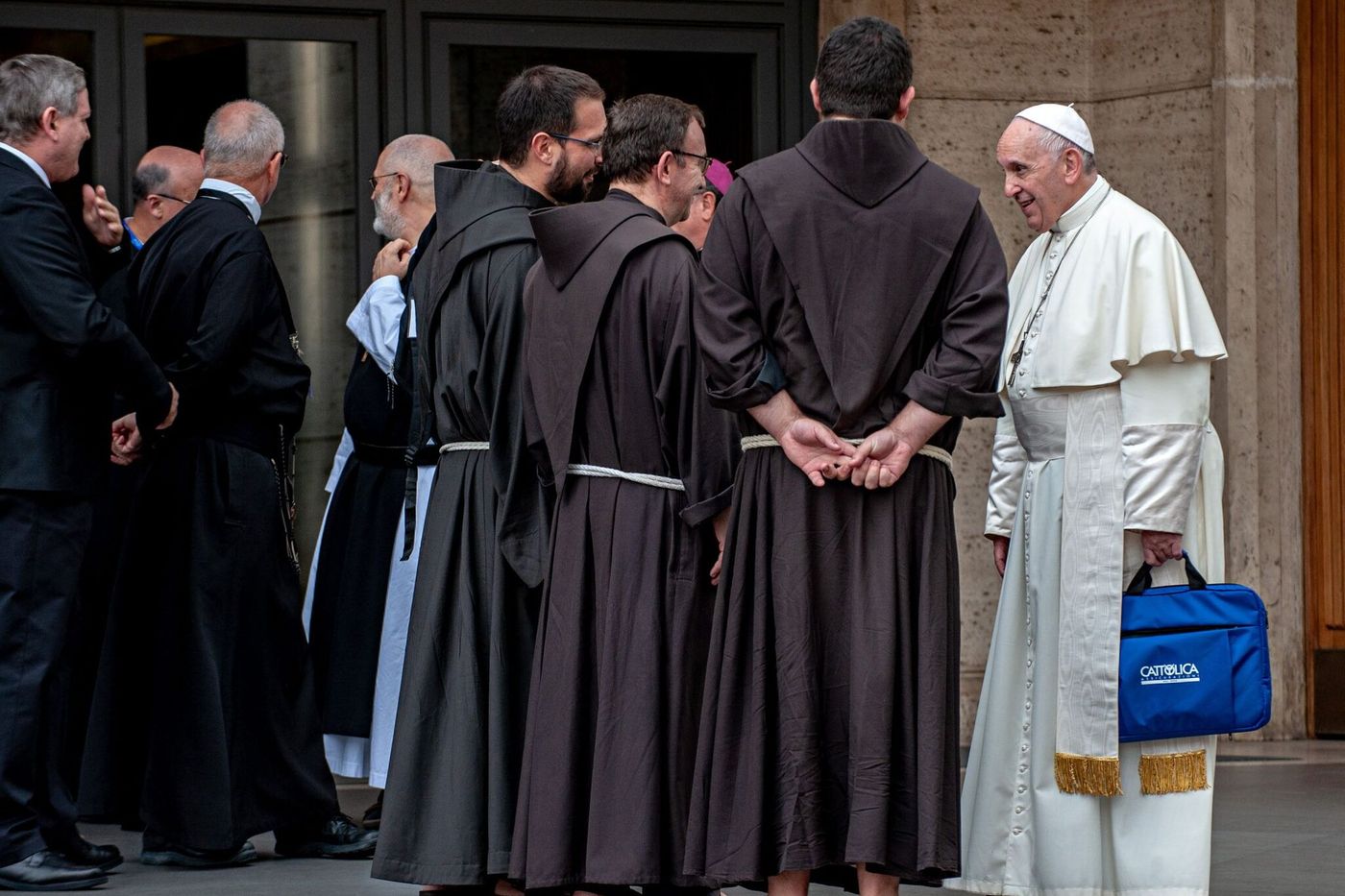 It is in one month, on October 17 to be precise, that the first phase of the Synod (1) on synodality in the Church, desired by Pope Francis, will be launched in dioceses around the world. But what does this somewhat cryptic term cover for many, which is only spoken of in Christianity? Receiving, Saturday, September 18, the faithful of the diocese of Rome in audience, the Pope worked to define the outlines during a long speech designed as a roadmap for the next two years.

→ CONTEXT. The Pope launches a Synod to “imagine a different future for the Church”

► Synodality is not a fashion

It basically expresses, according to François, ” the nature of the Church, its form, its style, its mission ”. “We speak of the Synodal Church, while avoiding however considering that it is one title among others, a way of thinking about it which offers alternatives”, he asserts, specifying that he leans “Not on a personal thought”, but on the “Greatest ‘manual’ of ecclesiology” what are the Acts of the Apostles, this book of the New Testament which recounts the early days of the Church.

Synodality comes from the Greek word synodos which means “to walk together”. And for this reason, synodality involves everyone, on the one hand: “Everyone is a protagonist”, repeated the Pope, repeatedly insisting: ” No one can be considered as a mere extra ”. On the other hand, this “common march” supposes that “Immobility cannot be a good condition for the Church”, according to the pope for whom “The movement is a consequence of docility to the Holy Spirit, who is the director of this story”.

The account of the apostles Peter and Paul in Acts – both of whom embody diverse visions of the Church – thus shows that they both let themselves be pushed by “An impulse that puts them in crisis”, in other words, who pushed them to “Dare to ask, change your mind, make mistakes and learn from your mistakes, especially hope despite difficulties”. Better that than remain frozen on the past, notes the Pope: because “If the water does not flow and is stale, it is the first to putrefy. A vitiated Church begins to rot ”. Also, in this process, he further emphasizes, “It may be necessary to leave, to change direction, to overcome beliefs that hold us back and prevent us from moving and walking together. “

What must prevail is what is illustrated by the account of the meeting of Peter and the centurion Cornelius, a “pagan”: “Christianity must always be human, humanize, reconcile differences and distances, transform them into familiarity, proximity”.

► Synodality is opposed to clericalism

In this sense, synodality is opposed to clericalism: “One of the evils of the Church, even a perversion, is this clericalism which detaches the priest, the bishop from the people”, warns the Pope, noting that there is still “Much resistance to overcome the image of a Church rigidly distinguished between leaders and subordinates, between those who teach and those who must learn, forgetting that God likes to reverse positions”. François recalls on the contrary that“In the name of God, we cannot discriminate”, to think that “We are the pure, we are the chosen ones, we belong to this movement that knows everything…” “No. We are the Church, all together ”, he still professes.

→ READ. “For a Synodal Church”, the Preparatory Document for the 2023 Synod of Bishops

► Synodality is not an investigation

► The Church is not a Parliament

Unlike the functioning of a Parliament, the logic of majorities / minorities should not prevail. On the contrary, it is a question of letting oneself be challenged by “Distant”, the outskirts … ” The marginalized, the poor, the desperate have been elected sacrament of Christ ”, underlines the Pope. The Synod must make way “To dialogue on our miseries” and, for that, also include the miseries of the world.

For François, it is a question of listening not only to the “Sensus fidei”, that is to say what the “people of God” carries with intuitions inspired by the Holy Spirit, but also ” all these “forebodings” embodied where we would not expect it ”. “The Holy Spirit in his freedom knows no boundaries, and does not even allow himself to be limited by belonging”, remarks the Pope, inviting us to also listen to the questions of those who seem far from the Church. 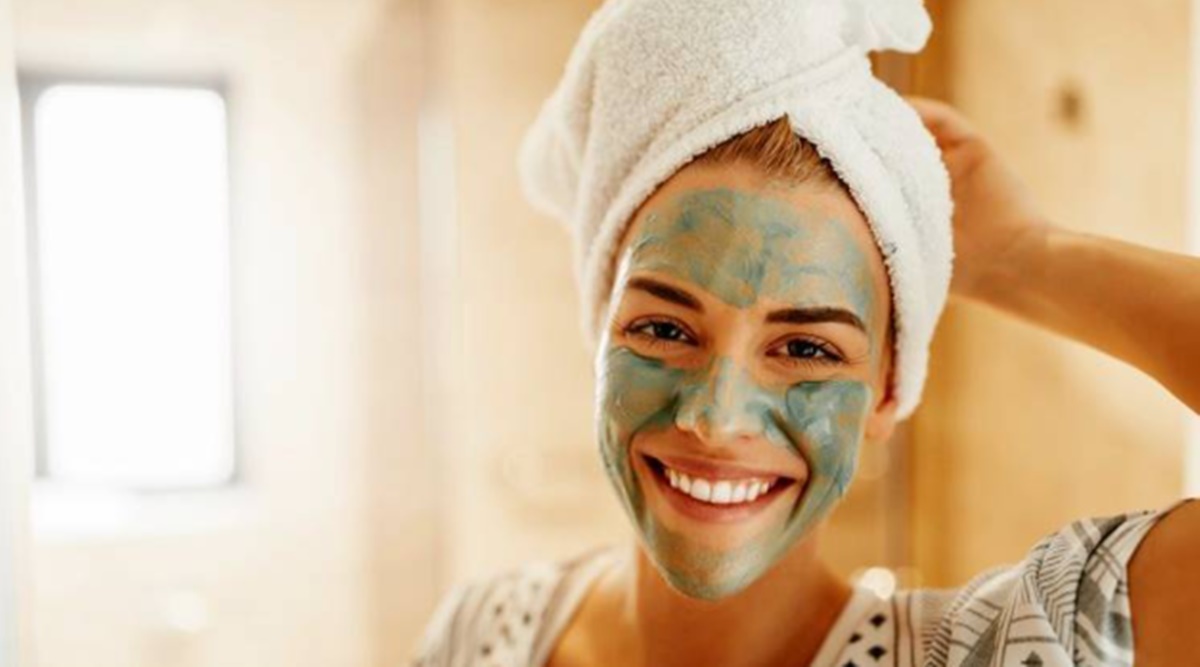