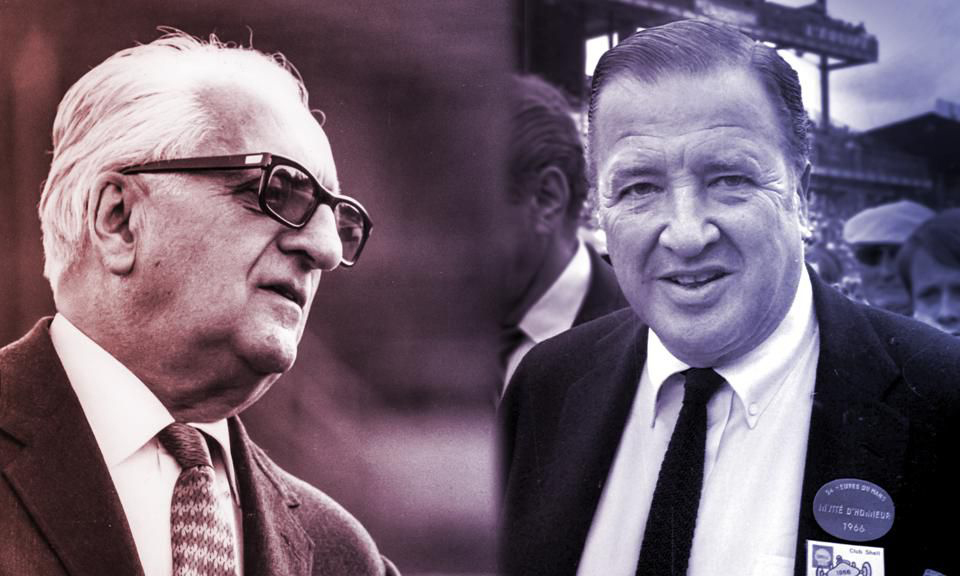 – Go back to Michigan!

– Go back to your big, ugly factory!

– About that big, ugly factory, where ugly, mediocre cars are made!

“Tell your stubborn boss that he and his cocky leaders are just a bunch of useless bastards.”

– Tell him he’s not Henry Ford.

“I’m hungry, let’s go get something to eat.” Enzo Ferrari turned to his assistant and walked out of the room. The curse words in Italian from the Ferrari boss like “slapping water in the face”, members of the Ford delegation were taken aback. They stood there, listening to the interpreter, their mouths as mute as mussels, their faces pale with anger.

This is a scene in Ford v Ferrari reimagined by Hollywood filmmakers in 2019, inspired by the confrontation between two famous car manufacturers in the 1960s on the 24-hour Le Mans track. The confrontation that 50 years later is still referred to as one of the most classic anecdotes about wounded pride, about the two greatest egos in the auto industry. The result was the birth of the current Ford GT supercar.

It all started in 1963 when Ford planned to get into motorsport, a strategy of one arrow hitting two targets. Lee Iacocca, a senior Ford executive at the time, suggested to the American automaker’s boss, Henry Ford II (the grandson of Henry Ford’s founder), that appearing on the fast track and winning would enhance his image. of the firm. At the same time, this is also an effective marketing way to promote commercial vehicle sales.

American society in the early 1960s witnessed a new cultural wave emerging of the Baby Boomer generation (born in the period 1946-1964) after World War II and the global economic crisis. These people account for 20% of the US population and will be the main spending customer group in the following years.

Unlike their parents’ preference for savings, the Baby Boomer group prefers flashy products that show off their personality and playfulness. For them, cars are not only comfortable and durable, but also have to be fast and powerful. This attracts the marketing circles of companies, prompting them to invest in fast sports car products.

In addition to capturing that trend of potential young customers, Ford during this period experienced a large sales decline due to the rise of rivals General Motors (GM) and Chrysler. New car brand Edsel under father Edsel Ford left a loss of $ 250 million (equivalent to about $ 2.19 billion in 2020). These things further prompted Henry Ford II to take a bold step.

But the problem is, Ford does not have a sports car in the product portfolio. The company’s plans also do not mention the production of such a model. A sports car (sportcar) running at a speed of 320 km / h is even less. The Ford Mustang wasn’t officially launched until 1965.

Across the ocean, “player” Enzo Ferrari is burning the money earned from selling commercial Ferrari models that run legally on the street, on the fast track. But the owner of the Italian prancing company was well aware of this instability. Financial trouble began to appear and it was not clear if it was a deliberate arrangement, Enzo broadcast the message “Ferrari needs to be taken care of”.

If you can’t build a race car yet, the fastest way is to buy another model and transform it. Ford sniffed a target in Modena, Italy, and Ferrari came into view.

Lee Iacocca sent Donald N. Frey, his right-hand man, and a delegation to Italy to negotiate. Everything went smoothly, Enzo Ferrari agreed to sell the company for $ 10 million. But on the last night of the contract to be completed, an unexpected situation of the American group caused everything to fall apart.

Enzo re-read the contract and discovered a clause Ford forced him to “submit” for “approval” for any racing program with a budget of more than 450 million Lira (the old Italian money used until 2002 and replaced). in Euros), equivalent to 257,000 USD at that time. This is also the number that the Ferrari racing team spent in the 1963 season.

The owner of Ferrari used purple ink to underline the words “submit”, “approval” twice in the contract and began to get angry. He said the self-respect of an engineer, an Italian, the head of Ferrari, was deeply offended. It was followed by repeated curses in Italian in front of Ford officials. This detail was later told by Franco Gozzi, Enzo’s personal secretary. He said Enzo poured out a torrent of insults that “you won’t find in any dictionary”.

It was 10:00 p.m. on May 20, 1963, 22 days after the first negotiation, after intimate dinners and windy drives. “Let’s go get something to eat, I’m hungry!”, Enzo called to his subordinates and walked away, leaving the 14 members of the Ford delegation sitting silently, speechless. Negotiations are over.

Henry Ford II, the owner of the car company that produced more cars a month than Ferrari in a year, was furious when he heard his subordinates tell about the incident. Enzo Ferrari even added fuel to the fire when it later sold half of the company to Fiat in 1969. This incident led Ford management to further speculate that Enzo Ferrari did not actually want to sell the company to Ford like it was. a way to defend against Ford – the foreign “invader”. At the same time, using genuine American cars to “make the price” and silently negotiate with Fiat.

Feeling offended and touched by pride, Henry Ford II convened a meeting with top leadership officials. His quote “make me the car to humiliate Ferrari on the Le Mans track” became famous later. To make this project, money is not important. Henry Ford II asked to bring together the best engineers, the best drivers and the best brains with a single goal, to beat Ferrari, the car company that dominated Le Mans 24 hours, the prestigious race. world at that time.

The duel between the two greatest egos in the auto industry – Enzo Ferrari and Henry Ford II – begins.

Thanh Nhan (according to the Forbes, Drivetribe, Popular Mechanics) 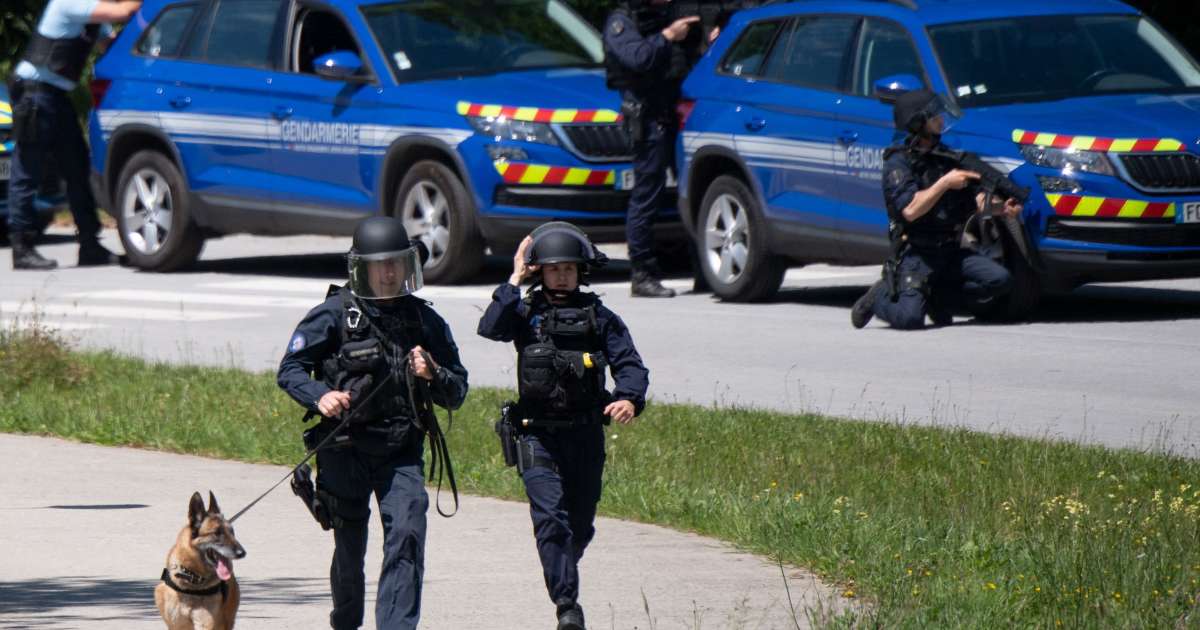