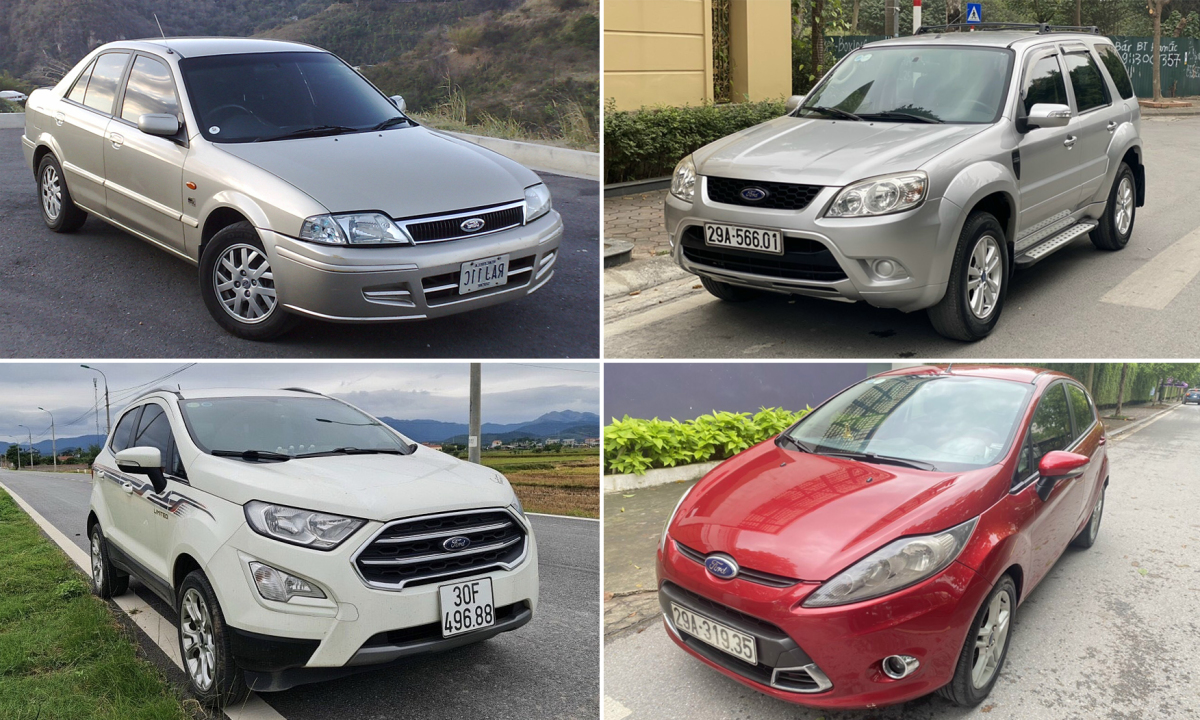 With 7 products coming and going, Ford is the leading car company in terms of the number of models that have been stopped for sale in Vietnam.

Entering Vietnam since 1995, Ford is one of the early companies with many products in all segments. But the products of the American company for the most part have in common the characteristic of emerging for a period, and then declining without maintaining attractiveness.

After 27 years, this car company has 7 models to stop selling, starting with Laser, followed by Mondeo, Escape, Fiesta, Focus, Tourneo and most recently, EcoSport. Some models have stopped selling in Vietnam but are still sold abroad such as Fiesta, Focus, Escape or Tourneo.

As a C-size model of Ford, Laser was introduced in 1999, and has been upgraded in 2002. The upgrade of Laser is also highly appreciated by many customers due to the use of the Mazda 323’s 1.8 engine which is durable, loaded and cheap to replace.

The laser ended its life in 2005, when Ford decided to completely replace the Laser with the Focus. Currently, many old lasers are still being bought by many people because of their cheap price, only about 100 to less than 200 million VND, can be bought for short distance travel or used as a driving practice car.

This is Ford’s D-size sedan that was born to compete with Camry or Accord. The car was first introduced to the world in 1992, with different names for each market.

In the first generation, Ford Mondeo won the hearts of customers with its dignified, strong and well-equipped design. Vehicles using two engine versions 2.0 and 2.5 also create many choices for customers.

However, in 2007 the car was imported from Taiwan, with only one version of 2.3 engine left. The car still retains many equipment, but this version costs nearly 5,000 USD more than the same-generation Camry, making Mondeo lose its advantage.

By 2009, the car stopped selling completely. Many users say that this car’s replacement parts are expensive, fuel-consuming, and often break down, in return the car operates firmly and has good soundproofing.

Although not dead in the world, Mondeo is now only an exclusive product for the Chinese market.

Available on the market since 2001, Escape is Ford’s successful mid-size high-rise model. Escape is trusted by many customers due to its strong, durable, powerful machine and excellent off-road ability.

However, Ford Escape is only really trusted from 2008-2012, this is the period when the car uses the 2.3 engine of Mazda 626, a durable and economical machine. In the previous version, Escape used a 3.0 engine, so it was quite expensive for gas and expensive spare parts.

However, in 2013, due to the company’s policy in Vietnam, Escape had to stop selling and replace it with an EcoSport model with a small design and more suitable for big cities. In 2019, Ford had a plan to bring Escape back to Vietnam, but due to unstable supply, this plan remained open.

Currently, the old Escape models are also quite popular because of the cheap price of only 100 to more than 300 million VND, along with diverse uses, suitable for many types of terrain.

As a B-size sedan, the Fiesta has a compact advantage, many equipment, version options, a powerful engine and a solid chassis. However, the Fiesta has a high price tag and a small space, making this model lose its place in the segment.

In addition, the company’s general policy of restricting sedans, focusing on high-rise models made the Fiesta officially stop selling in 2018, after about 7 years on the market since 2011.

Another reason why the Fiesta is unpopular is because the car is prone to breakdowns, spare parts are high and the PowerShift clutch is dry or faulty. This is also the reason why the old Fiesta models are quite picky and depreciate. Normally, a Fiesta after 5 years of use loses up to 60% of its value, while other B-size models only about 30-40%.

Following in the footsteps of the Fiesta, the Focus was discontinued a year later in 2019. Also following the company’s general direction, limiting sedan models. In addition, Focus has quite low sales in the C-segment car segment.

First introduced in 2005, the Focus is the oldest of Ford’s discontinued models, at around 14 years. The car attracts customers by its sporty operating style, good soundproofing, certainty and many equipment.

However, Focus has a relatively high selling price, is prone to minor breakdowns and has a high price of spare parts. On the used car market, many old Focus models from 2018 are still sought after by many people at not cheap prices.

Launched for two years, but Tourneo soon parted the Vietnamese market and has no plans to return. Tourneo assembly line stops from June 2021. This is also a car model that many families and companies buy to transport important guests, and is often modified to the cabin.

Tourneo is a 9-seat MPV line, smaller in size than Transit, equivalent to Sedona but has a larger height and loss in length. In the large MPV segment in Vietnam, there have been many models from popular to luxury in the past such as Honda Odyssey, Toyota Granvia and Alphard, Peugeot Traveler, Mercedes V-Class.

This is also a car line that is still open about the plan to sell again because the car focuses on service customers, which have been greatly affected by the epidemic in the last two years. Currently, there are not many old Tourneo models on the market, the price ranges from 700-900 million VND.

EcoSport officially died at the beginning of this year. This is Ford’s popular B-size high-rise car in the 2014-2017 period. Launched in 2014, EcoSport has the advantage of being a small high-rise car suitable for urban areas.

However, by 2017, fierce competition from rivals such as Hyundai Kona, Kia Seltos… made EcoSport sales plummet. By 2020, EcoSport has the lowest sales in the group of small high-rise cars.

In addition, Ford said that the US corporation restructured its operations in India, affecting manufacturing plants and component sourcing. EcoSport is one of the affected models. In the US, EcoSport will also die from mid-2022.

Currently, on the market of used cars EcoSport costs 350-500 million VND depending on the age and version. 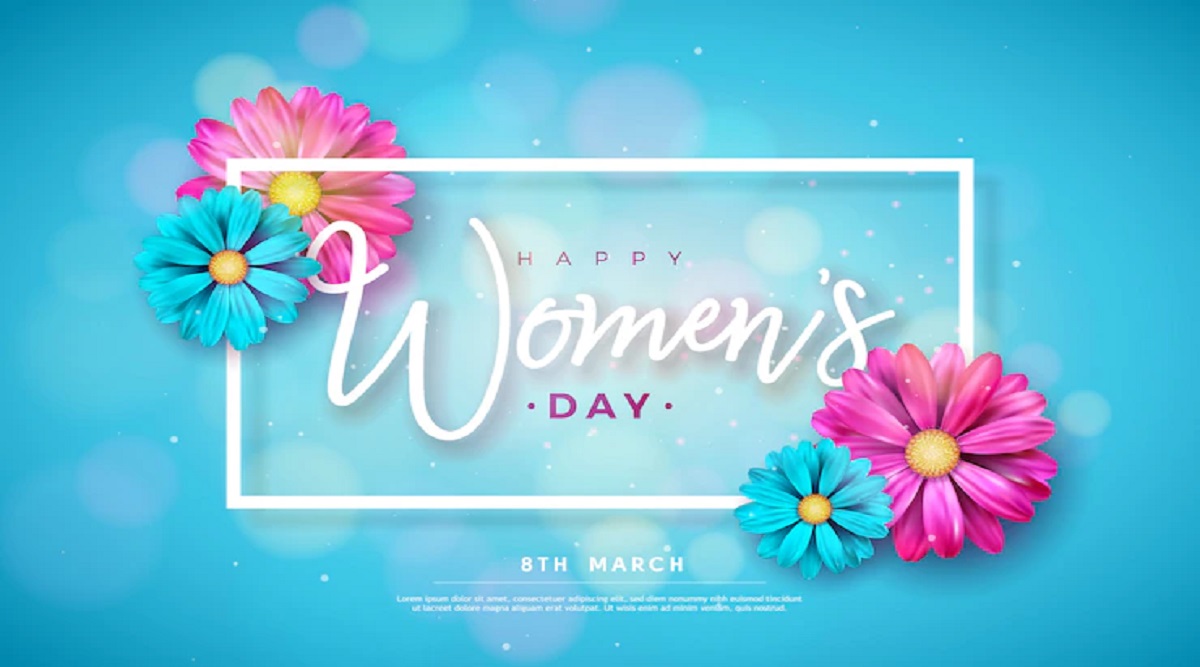 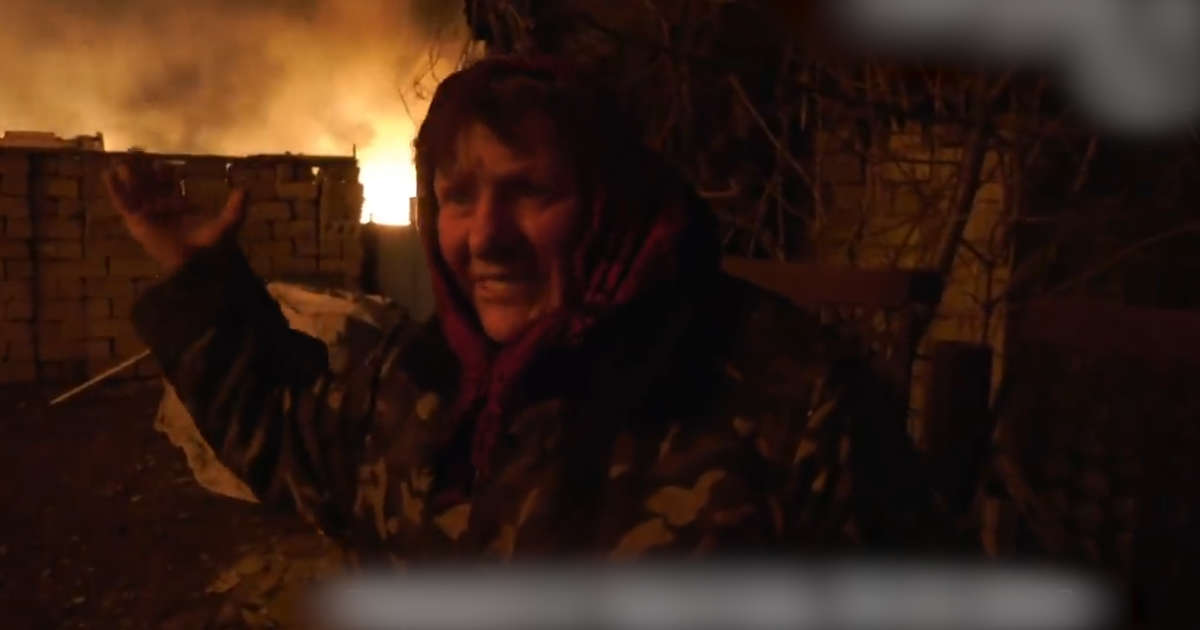