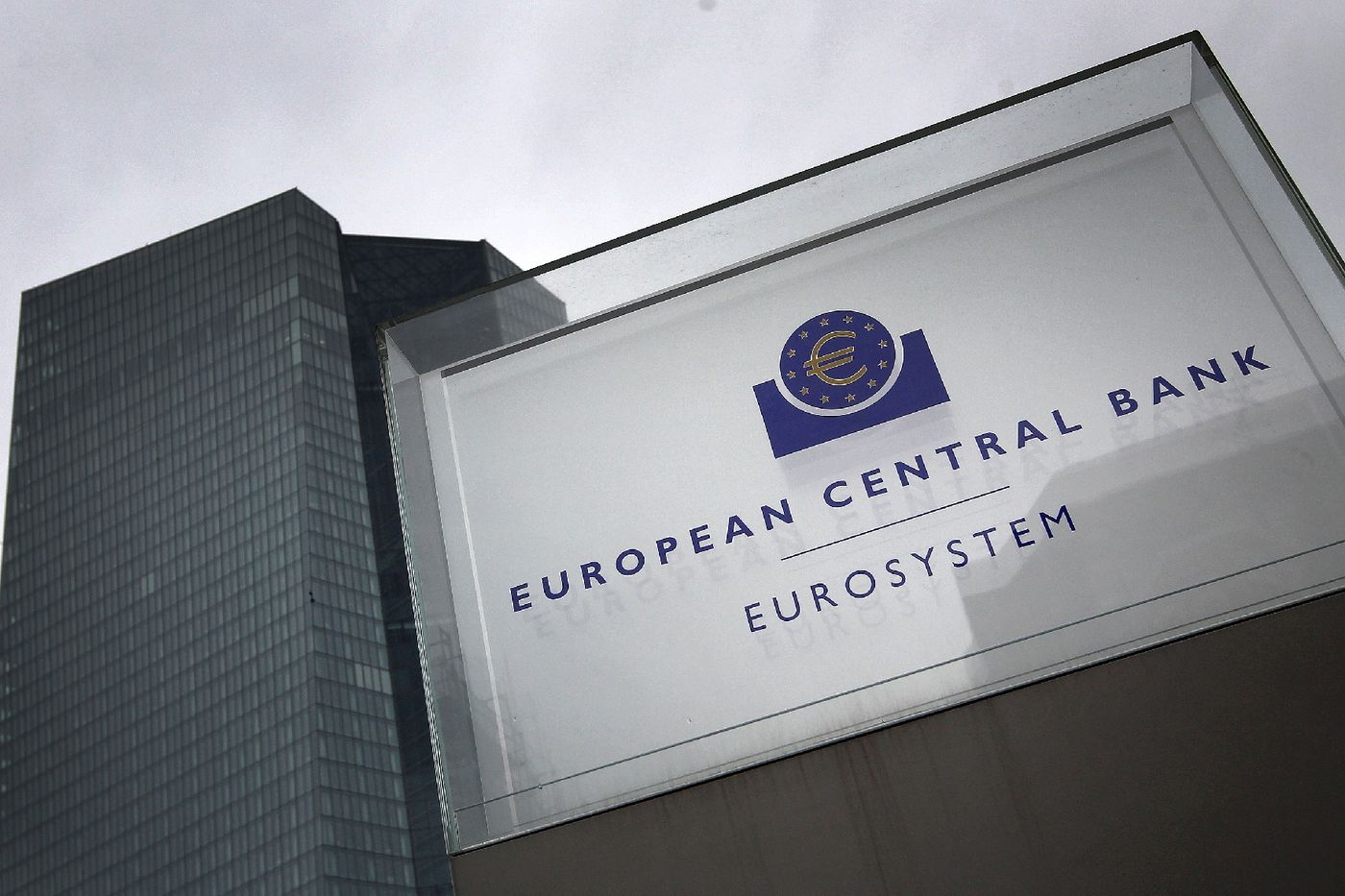 ► Why a digital euro?

The European Central Bank (ECB) wants to position itself in the face of the explosion in dematerialized payments, which has intensified with the Covid-19 pandemic. Even in Germany, a country where cash has long been king, in 2020 consumers spent more money on cards for the first time.

The ECB fears that this craze will benefit private virtual currencies or foreign currencies. In 2019, Facebook’s project to create a virtual currency, the libra, now called the diem, created an electric shock.

Several countries, such as China or the United States, are also working to issue their own cryptocurrency. Beijing has already been testing e-yuan payment via mobile phone since March, with the ambition of making it an international benchmark currency, competing with the dollar, according to experts.

The European Central Bank (ECB) therefore announced on Wednesday July 14 the launch of a two-year pilot project with a view to introducing the digital euro in the longer term, designed as a response to the growing dematerialization of payments and the proliferation of cryptocurrencies.

The institute will launch the “Investigation phase” of the digital euro project which aims to offer the “Safest form of currency”, that of the “Central bank money”, according to a statement released after a meeting of the board of governors in Frankfurt. The firm decision on the launch of a digital euro will take place after this exploratory phase.

► What interest for consumers?

The digital euro will allow households and businesses to deposit this currency directly into an account opened at the central bank, access to which has so far been reserved for commercial banks. This money will be protected against any risk of loss, a strong argument at a time when the European deposit guarantee project is deadlocked.

The ECB also promises easy and secure use to pay for purchases at the checkout of a supermarket, online via a smartphone application for example, also offline using payment cards similar to the debit card.

“The payment habits of consumers will not change from the launch of a digital euro”, warns Guido Zimmermann, analyst at LBBW. But that could evolve in a few years, when the number and forms of digital currencies will have increased, according to the latter. For example, users could make transfers or payments between Europeans, while limiting bank charges.

► What is the difference with a cryptocurrency?

A cryptocurrency like bitcoin is not an official payment method. Its unit of account is not defined by the State but is issued by private organizations, or controlled by the participants of a computer network. The issuance of new bitcoins is regulated by an algorithm, not by a monetary policy committee.

Central banks want to bring stability to the highly speculative world of digital currencies, whose price is like a roller coaster. “A euro today must be worth a euro tomorrow, in cash or digitally”, insists the ECB.

The ECB must take into account the concerns of Europeans about the risks to the protection of their privacy, the top priority expressed in the recent consultation carried out by the institute. Data should be better protected with the digital euro than with equivalents offered by private providers, assures the ECB.

But the path is narrow because there is no question of offering the same guarantee of anonymity as cash, for obvious reasons of the fight against tax fraud and the financing of illicit activities. The main risk is the flight of savers to this new form of currency, which avoids the costs of a traditional deposit account, which would weaken banks in the euro zone.

The ECB is therefore considering taxing deposits in central bank money above a threshold, for example € 3,000, said Fabio Panetta, member of the ECB’s executive board, in an interview with Financial Times.