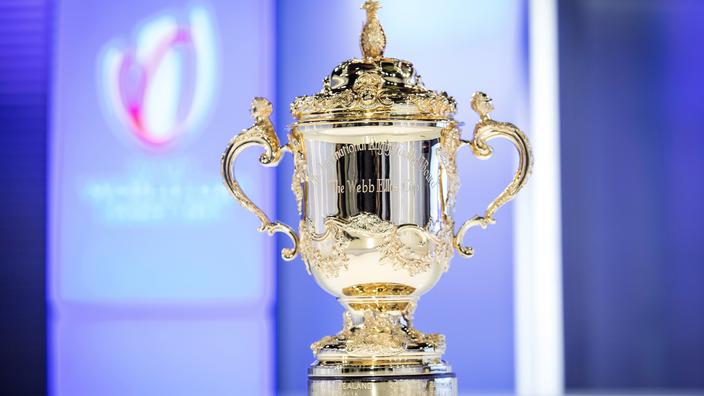 The organizing committee for the 2023 World Cup in France is implementing many concrete measures in terms of social responsibility, inclusion and sustainable development.

In the premises of the Académie du Climat in Paris, the organizing committee for the 2023 World Cup presented its action plan on Tuesday for “bequeath a social and environmental legacy“. “Our ambition is to organize a competition with a positive impact, underlined the CEO of France 2023, Claude Atcher. We have set new standards in social responsibility, inclusion and sustainability for a major international sporting event. We want to demonstrate that a new generation of competitions is possible. That we have understood and integrated our responsibility. And that we can be a sounding board for these matters.“

Four commitments “strong“Were thus announced:”act for a sustainable and circular economy; get involved in education, training and employment; reduce the impact on the environment; support inclusion and accessibility“. For this purpose, fifteen projects “innovative“Are launched in order to bring”concrete evidenceOf these commitments. “We want to have a positive impact on the population, on the country and on sport, insists Claude Atcher. Our ambition can be summed up in three words: responsibility, exemplarity and combat.“

“In the past, there was less attention from the organizers on these issues. France 2023 will be a benchmark in terms of CSR policy, welcomed Pierre Rabadan, sports assistant at the mayor of Paris. This World Cup marks a new era, a new way of approaching sporting events.“A satisfaction shared by Serge Orru, the president of the Académie du Climat, who advocates a”economy with the least impact on the environment, climate and planet“.

“We are sure that the raison d’être of a sporting event is to be rooted in societal issues, summarizes Claude Atcher. Our partners, communities and others are joining us to make this event exemplary. With concrete commitments.“And to cite a few examples: fight against food waste, collect cigarette butts which will be cleaned up and transformed into benches (then offered to amateur clubs) or even give recycled medals (from the metals of telephones and other electronic products collected by Orange , official sponsor of the competition, in rugby clubs) to the players of the three teams who will finish on the podium of this World Cup.

Tons of CO2 offset by trees planted around the world

Obviously, certain consequences on the environment are more complicated to reduce. Thus, 70 to 80% of the carbon footprint of the 2023 World Cup will come from the transport of teams and some 800,000 foreign supporters expected in France. Impossible to ask New Zealanders or Australians to come by boat rather than by plane … But, once there, a “smoother mobilityWill be privileged: travel by train or electric bus. “We are committed to reducing our carbon footprint as much as possible. And when it is not possible, we will measure it and we will absorb it, promises the CEO of France 2023. A team of experts and association leaders will ensure this.“

And to detail this compensation system in Figaro. “Each plane trip will be measured in the number of tonnes of CO2 produced. We will then buy back this CO2, at prices that vary from country to country. We pay to plant trees to offset the carbon impact that we have not been able to reduce. These trees will be planted in France but also abroad. We are targeting South Africa for example, where the mangrove, a bulwark against erosion, is disappearing.», Reveals Claude Atcher. More generally, a specialized consulting firm “measure and report the impactOf the whole of this ambitious action plan. 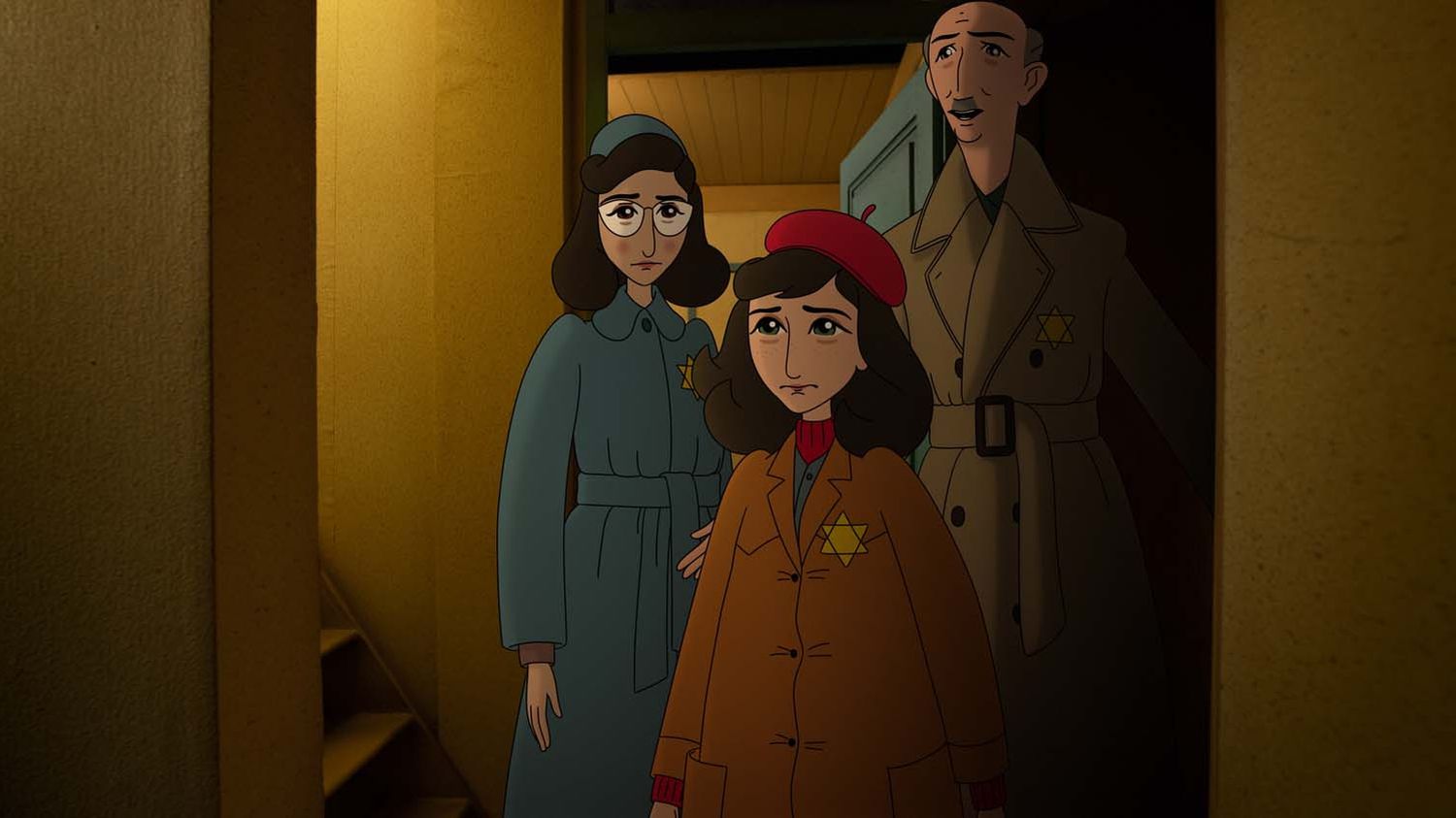 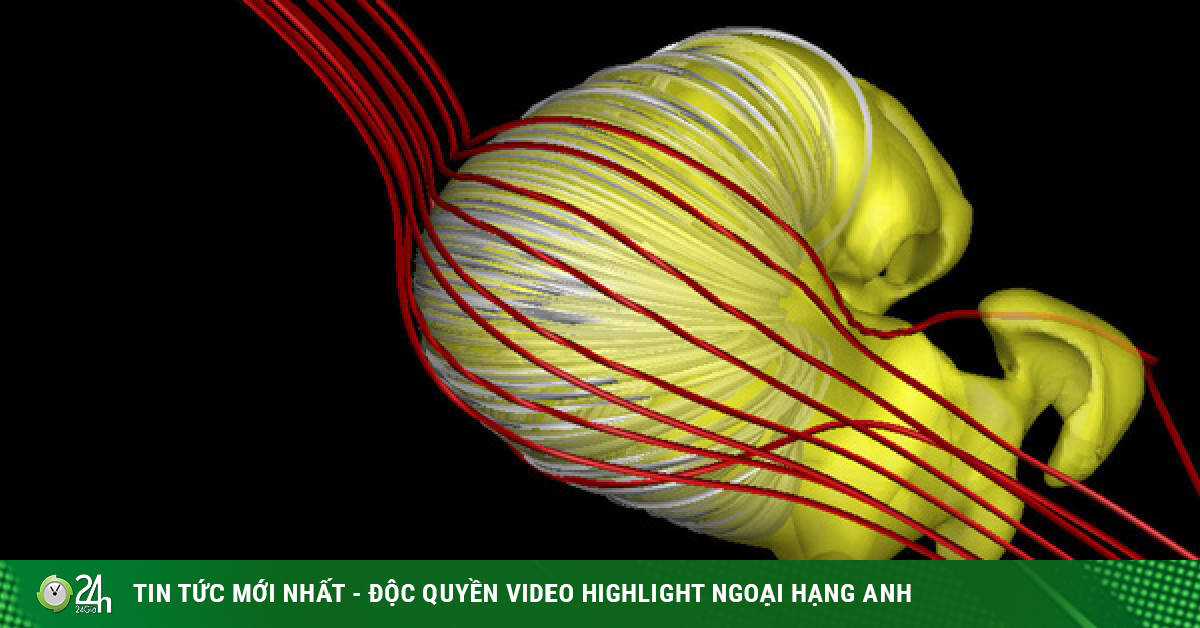