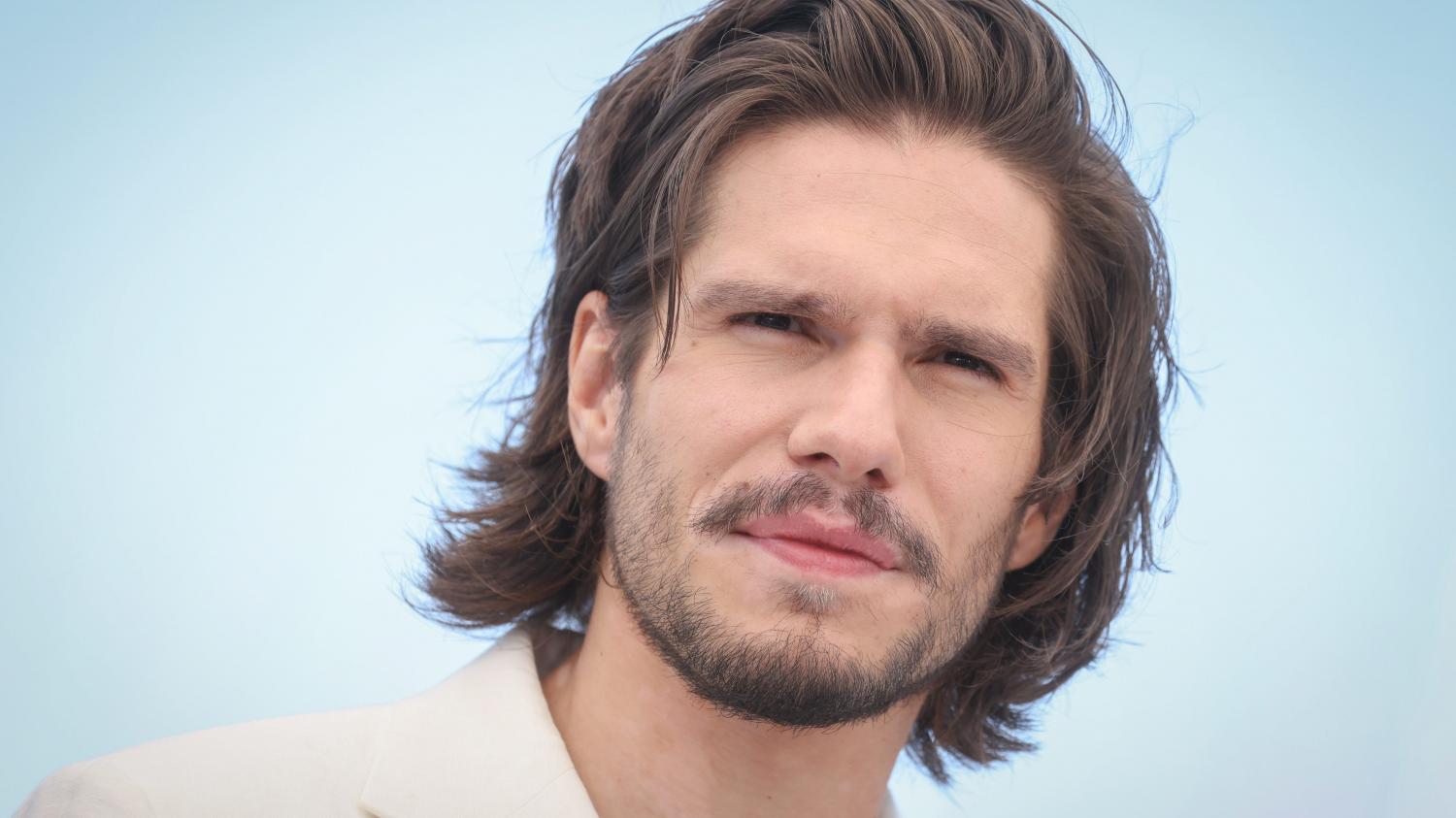 
Actor revealed in 2009 in his role as a young college student in the film Either I die or I’m better, François Civil returns today to the cinema in the film BAC Nord by Cédric Jimenez, in which he plays a policeman alongside Gilles Lellouche and Karim Leklou.

franceinfo: Cédric Jimenez had already made a film in 2014 on the Marseille mafia: French. BAC North is also a real work of documentary filmmaker.

Francois Civil: I think he would talk about it better than I do, but he does. When this case came out, it took up all the media space and so he said to himself that there was necessarily something, issues, a strong story. Subsequently, he pulled his story into fiction to tell what interested him in this story. He does not position himself.

North Bac is a film that seeks to find the nuance. It feels good to try to understand a little more the complexity of a situation which is that of the police of the Anti-Crime Brigade (BAC) in these neighborhoods, but especially of the police vis-à-vis their hierarchy. and its institution.

The strength of ‘BAC Nord’ is that it is not Manichean, it is not the bad cops against the nice guys in the neighborhood or the other way around

I would like us to talk a little about you. This career in the cinema was not planned at all, it is only because you had fallen for a young lady.

That’s it. I signed up for an acting class because I liked a girl. It was not reciprocal. Suddenly, I fell in love with the theater.

Did you quickly understand that it was going to become your job, that you were made for it?

Not at all. In fact, I think I wondered what I wanted to do with my life very late. It took time and little by little I got passionate about this thing and I realized that the state of play was quite epiphanic. It was moments of very strong joy, with partners, and that I wanted to experience as often as possible, so I professionalized myself.

We feel you were made for this job.

I don’t know if this is what we’re made for. Maybe yes, we are talking about the police as an institution, a profession that we choose by vocation so there must also be the idea of ​​vocation in the profession of actor. The problem is that there are many called and few chosen.

When I’m on a movie set and things are going well, I have the impression of being myself, of being in the right place, but we know that a career is fragile and that it may not last

The fact that one works is very much in the desire of other people. It is not like a musician who can work on his instrument at home and improve himself. We are a little more complicated.

To improve, you have to turn?

Yes that’s it. Turn and then after, there are other little ploys. To improve my skills, I also think that not filming is interesting. We, the actors, we feed so much on life, on what is also happening around, alongside, our reflections, our meetings that, suddenly, living life is also very important to have things to tell.

You received the Chopard Prize in Cannes in 2019 which rewards a promising talent in French cinema. You burst the screen in The song of the wolf by Antonin Baudry. Have you had a hard time?

I do not have the profile of the actor who arrived, had a very exposed role and then had to prove himself. For me, it was really hard, longer. Once you understand that in this profession succeeding 10% of your castings is already good, then you have a slightly healthier philosophy compared to this profession. Yes, I have known the galley and it is true that I am lucky to know it less. I am offered films directly, it is an absolute luxury.

You are not a kid of the ball. What did your parents bring you?

What did they bring me? Love, listening, an education that I find solid. I had this chance.

How did they experience this arrival in the world of cinema?

I do not know. You would have to ask them. I don’t really have those conversations with them. Today, what I feel is that they are proud and that they are enthusiastic and happy for me.

The world of culture is coming back to life. How did you experience this period when it was considered non-essential?

A little annoyance. Especially since I have the impression of a lack of explanations, management, rather delusional consultation. Why aren’t we asked for our opinion? Especially when the places of worship, the stores were open. People were rushing to touch things, to exchange clothes while culture, museums, theaters, cinemas, exhibitors were closed. It is very hard for them to be told that it is not essential with all the efforts made from a health point of view. I felt a lot of incomprehension.

I am currently shooting a film by Cédric Klapisch. I am lucky that he trusts me once again and that he shows me his beautiful loyalty again. With him, there is a form of troop. I’m happy because I did a bit of theater and despite the fact that the boards terrify me, I loved this troop spirit. With Cédric, it’s a bit like that, I find this atmosphere. And I have projects coming up a little later in the year, smaller films, bigger films that I’m going to be happy to defend. 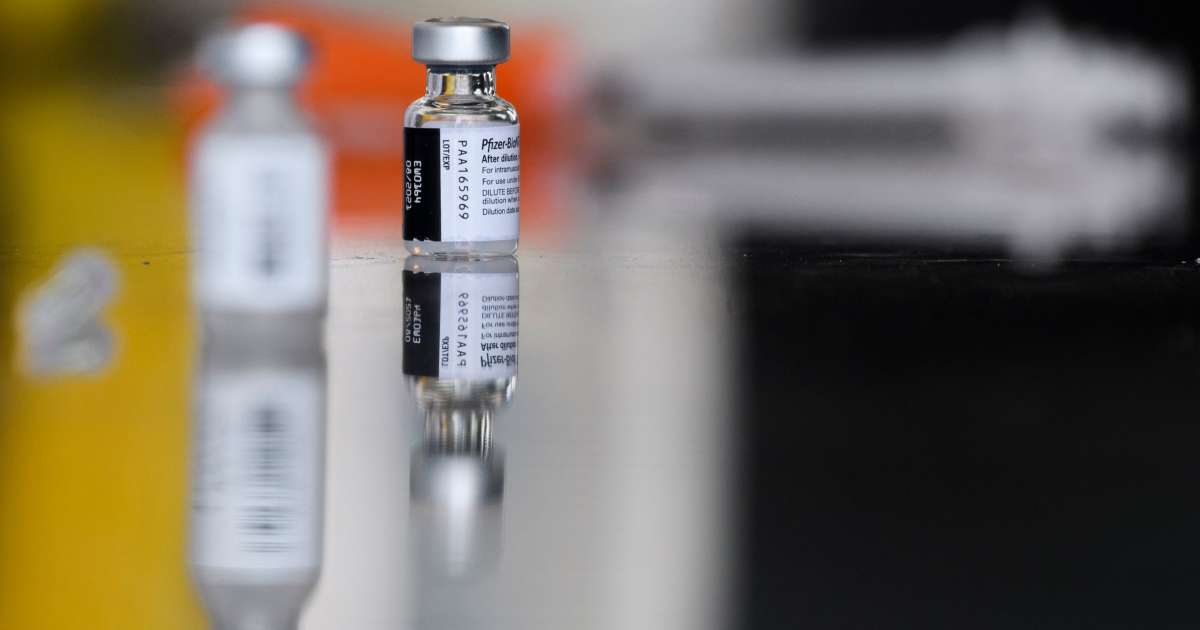 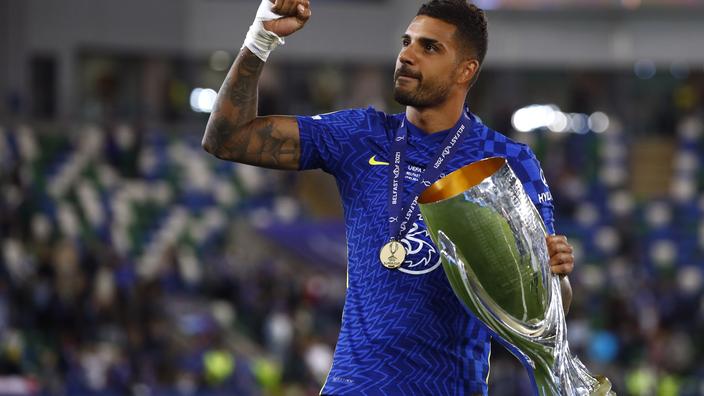