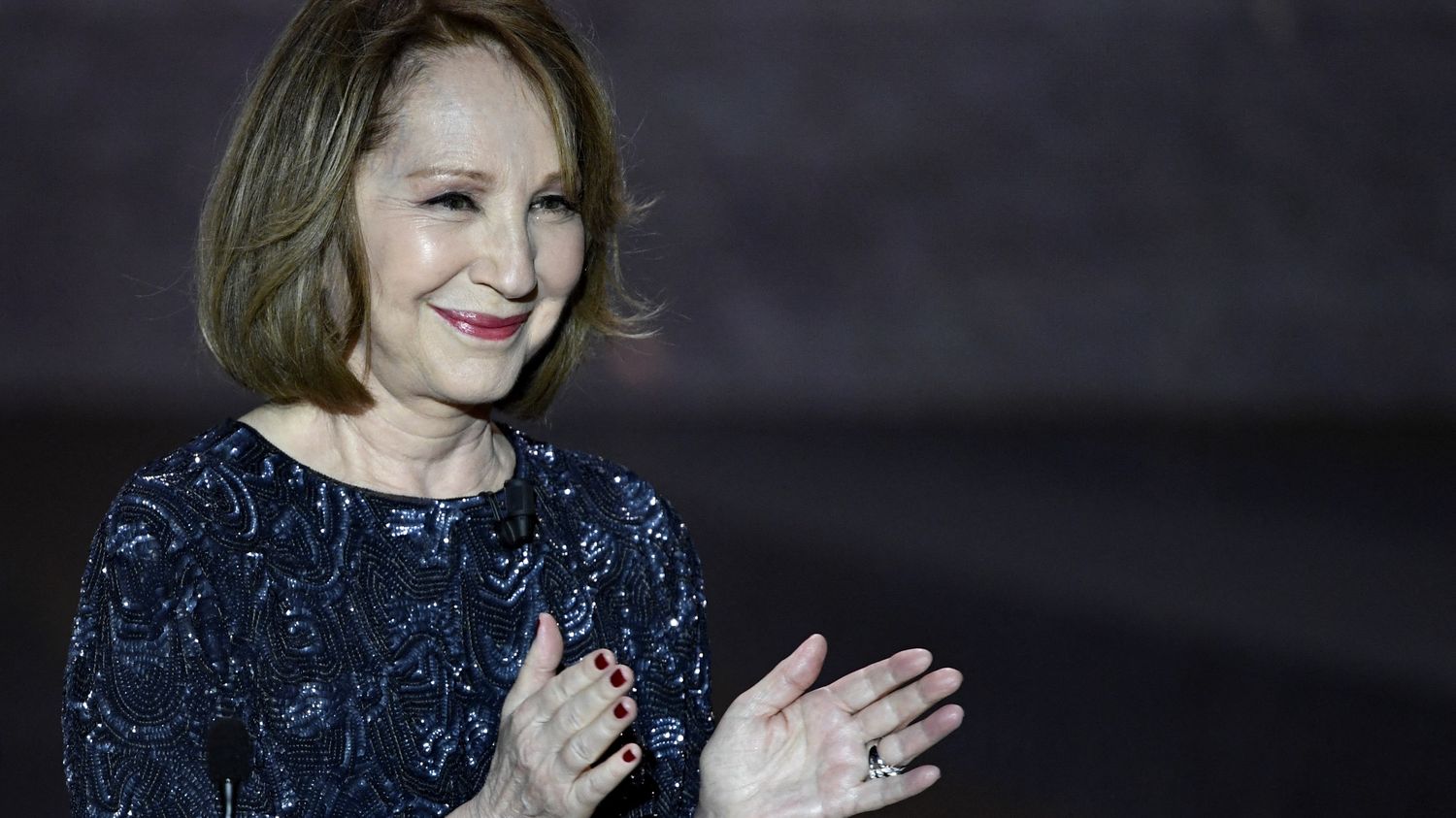 Nathalie Baye is an essential actress of the 7th art. She was awarded four Césars, twice that of Best Supporting Actress for Save who can (life) in 1980, A strange affair in 1982 and twice that of the best actress for The balance in 1983 and The little lieutenant in 2006. Comedy, police, drama, she played all the roles. She is featured in the movie High fashion by Sylvie Ohayon which comes out Wednesday November 17th.

franceinfo: High fashion or when cinema and fashion come together to talk about transmission, about passion. You play the role of the first workshop within the house of Dior. It is a tribute finally paid to small hands, to these women in the shadows. We feel that it was a great emotion for you to play this role.

Nathalie Baye: Yes, I really liked this character which is complex because she has a little hellish side, which is easily irritated. She is a woman who has a life that is not easy and therefore she is quite stiff, quite hard. And then at the same time, we realize that it is someone who is also incredibly fragile and who will therefore meet a young girl who is a little borderline. The film is the meeting between this young woman, played by Lyna Khoudri, an absolutely formidable young actress and then, this stiff woman, but who is going to want to do something for this young girl who is about to go into the wrong the meaning of life.

It also shows how much work can make people grow, make them change and that nothing is lost.

Yes of course. It also shows that if we make you want something … There are a lot of young people who are lost and then, suddenly, by making them want to do things that are good, they feel that life is going to be maybe. -be more exciting. The meeting between this very young woman and this older woman will change their lives for both.

Your parents were painters. You really found your way when you didn’t like school at all.

I was a very, very bad student and I didn’t like it because I was dyslexic, dyscalculia. I dreamed all the time and didn’t do anything in school.

And then the dance caught up with you. It gave you a little more confidence in yourself.

Yes, it structured me, it solidified me, it taught me rigor and it was essential in my career.

What makes you change course? Because you could have imagined that you were going to dance, you even went to the United States to undergo a complete artistic training. And then you sign up for the Simon course.

There was a girl my age, also a dancer, who wanted to go to a theater class. She didn’t dare go there on her own and asked if I could come with her. We went to Simon’s Course to see what it was. She didn’t stay and I stayed. We had the right to attend a René Simon class. And when I saw these young apprentice actors playing scenes, the way the teacher spoke to them, etc. I don’t know what happened to me, but I told myself this is my place. I wanted to go there. So I went to see René Simon, who was quite an exceptional man, and I asked him how do we get into your class? I was given an audition. I auditioned, performed a scene and was received.

All the doors have opened. How did your parents react?

I owe a lot to my parents as they could have worried saying to themselves, “She’s dancing, now she’s going to flutter, and do nothing at all.”

“My parents gave me absolute freedom and they trusted me. And I think that’s the best gift you can give a child.”

Ultimately, I was a bad student. I went to the United States, I came back. I was looking for something. And then, this revelation in René Simon was very strong and I told my parents, I am going to go to René Simon’s classes. I had absolute freedom and this confidence meant that I was solid and that I remained on my two legs in balance.

When we look at your background, we realize that you have always had this freedom. Are you a ‘free woman’?

Freedom is absolutely necessary for me. It might be weird to keep saying that, but to do that because you have to do it, I don’t understand this language.

In this film, these women are free, they are held by work, but ultimately, the common thread is passion.

Yes, of course, they chose. When I say freedom, it is not the freedom to do nothing, of course, but it is to choose. If you are imposed a profession or a direction, etc. And that in reality, if after all your life in this profession, you are not happy, it is still terrible.

What has cinema brought you in this life?

Lots of things. The meetings already. Systematically, in each film, we meet new people, so there is still something wonderful.

“It’s a difficult job, there are few chosen, to tell the truth, but it is a job which gives great joy and can be stiff at times.”

There are people who stay in your life, others who are forgotten because it is like that. 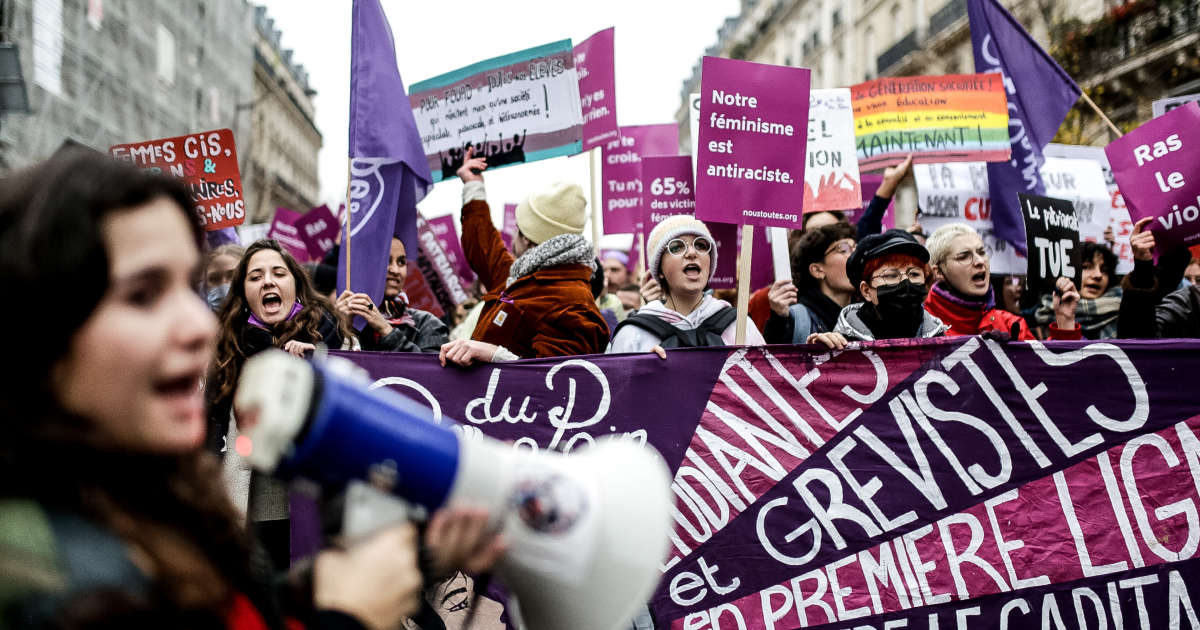 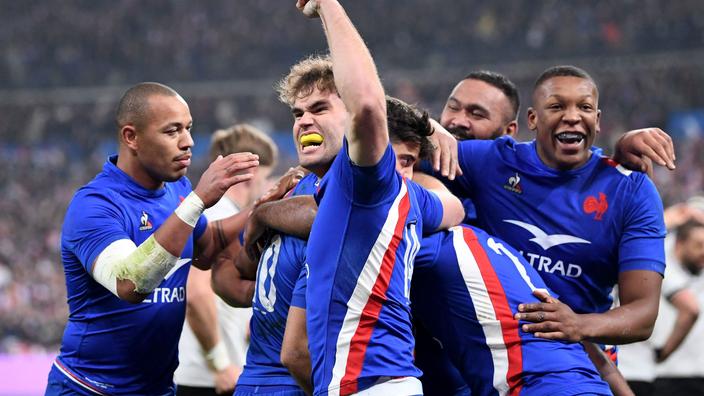