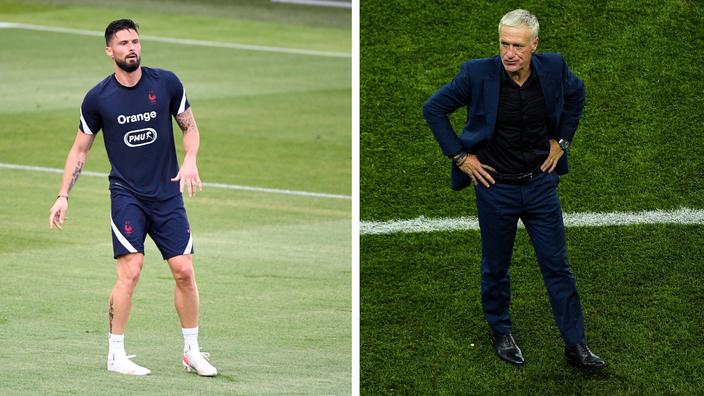 The Blues of Didier Deschamps return to the campaign after the failure of the Euro. This Thursday, the coach of the France team will announce his list for the three qualifying matches for the 2022 World Cup and Olivier Giroud should not be included.

It’s back to school for them too. A little more than two months after the Euro fiasco and this surprise elimination in the round of 16 against Switzerland, the Blues will find Clairefontaine, from Monday, for three qualifying matches for the 2022 World Cup in Qatar. The receptions of Bosnia and Herzegovina (September 1 in Strasbourg) and Finland (September 7 in Lyon) as well as a trip to Ukraine (September 4) are on the program for the France team during this gathering. post-European Championship. Didier Deschamps’ men are looking for redemption.

Read also“Why not me ?” : without rushing, Moussa Diaby wants to “catch the eye” of the Blues

A feeling shared by Hugo Lloris in the columns of The team : “We will come back with the desire to prove, to restart the machine, to seek qualification as soon as possible (for the World Cup), and to play the League of Nations hard in October. ” Regarding the first objective, qualification for the next World Cup, the Blues are off to a good start. With seven points in three matches, they already have a comfortable mattress on the competition since Ukraine, second in Group D, has only three points. Will this September gathering be the opportunity to take another step towards Qatar, before definitively stamping the ticket in November? It will also serve as preparation for the final phase of the League of Nations (October 7 to 10 in Italy) where France will be opposed to Belgium in the semi-final, before perhaps finding Italy or Spain in the final. . A question now arises, with which men?

Among the 26 players present at the Euro, who should form a large base of the list unveiled Thursday, two players are already withdrawn. Operated on his right knee at the end of June, following an injury contracted during Hungary-France, Ousmane Dembélé will not turn back the pitches before the end of October. Another absent, and once again on the offensive side, Marcus Thuram. Borussia player Moënchengladbach, who came out injured last weekend, suffers from a torn internal lateral ligament in his right knee and is set to miss two months of competition.

In addition to these absences, other players are questioning. First of all, the Benjamin Pavard case. The Bayern right-back injured his ankle in mid-August and his presence in the Blues is very uncertain. Bad news for Deschamps because France lacks depth in this position. Steve Mandanda’s is also intriguing. The OM goalkeeper is 36 years old and we can hardly imagine him in Qatar in November 2022. From the top of his 34 selections, he now seems behind Hugo Lloris and Mike Maignan in the hierarchy and could therefore be absent from Deschamps’ list , Thursday, for the benefit of a younger doorman like Alphonse Areola for example?

Another thorny case, that of Olivier Giroud. Annoyed not to receive enough balls during the preparation match against Bulgaria, on June 8, the striker of the Blues was publicly displayed: “Des times we go shopping but the balloons do not arrive. You say that I was not seen much at the beginning but maybe we could have been better. “. A spike that was aimed directly at Kylian Mbappé and which had been badly experienced by the person concerned. A media output that the coach had not appreciated more and to which he returned during a long interview granted on a daily basis The team : “He knows it, I told him: he didn’t have to say that, it’s a certainty. It generated small tensions over two, three days but that was during the preparation. “

Enough to do without the services of the new AC Milan striker? For the first time under Deschamps’ mandate, the question arose (Editor’s note: He had missed a rally in October 2016 but due to injury). Despite his 46 national goals, Giroud will be 35 at the end of September and therefore 36 in Qatar. Age does not play in his favor, nor the return to the foreground of Karim Benzema. So many facts that could push the coach to do without his services at the next meeting. Quite a symbol for the second top scorer in the history of the selection.

With absences already recorded, Didier Deschamps could be tempted to regenerate his group a little, even if he is not a follower of this process, either through new players or by young people who had missed their debut with the tricolor jersey. We think for example of Dayot Upamecano. The new Bayern Munich defender is a credible candidate for this rally, even if he has not been able to play in the Blues since October 2020. Then, if Pavard is forfeited, an alternative will have to be found. A return of Djibril Sidibé, absent from the lists since the 2018 World Cup but performing with AS Monaco, could be a possibility. Unless a new kid slips into the breach like Nordi Mukiele (RB Leipzig).

In the middle, the wagon seems full even if a first call for Aurélien Tchouaméni (AS Monaco) or Jordan Veretout (AS Rome) cannot be ruled out. In front, the absences of Marcus Thuram and Ousmane Dembélé open up possibilities. Anthony Martial (Manchester United) could thus make his return to the France group just like Alassane Pléa (Borussia Moënchengladbach), called up in 2018 and 2019. But here too, Deschamps could be tempted by new faces like the former Parisian titis Moussa Diaby ( Bayer Leverkusen) or Christopher Nkunku (RB Leipzig). So many questions to which Didier Deschamps will answer this Thursday at 2 p.m. 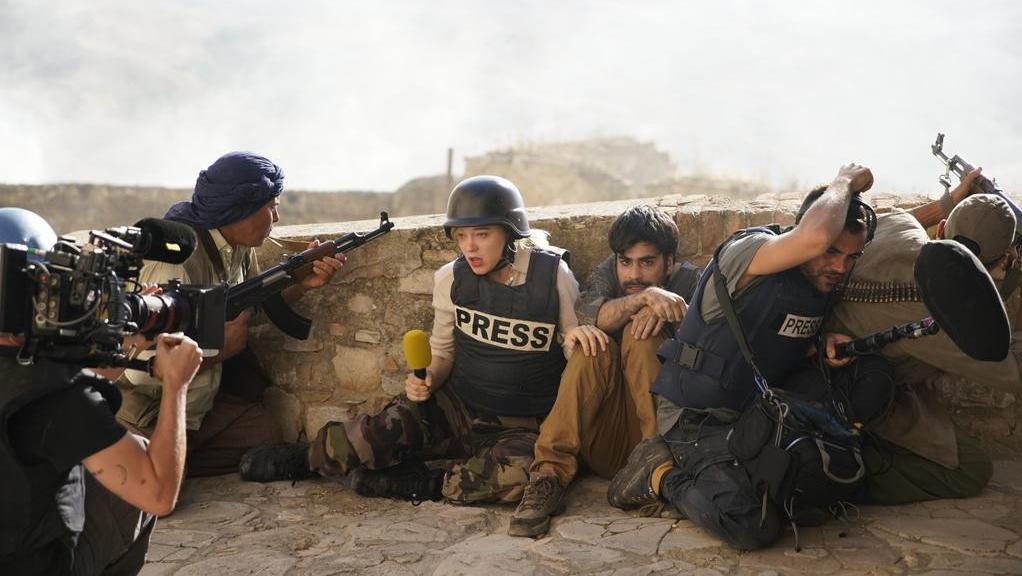