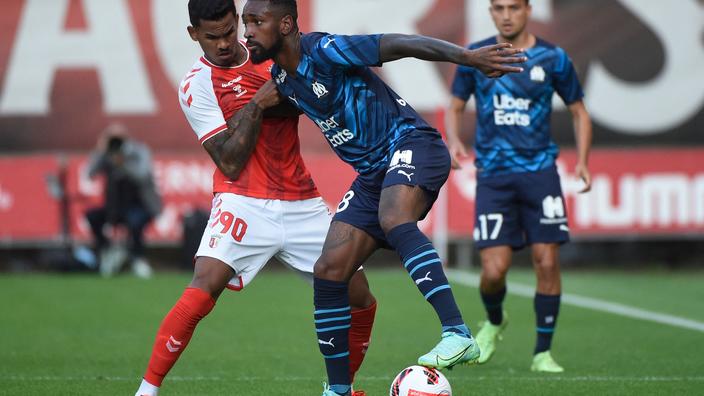 Well launched on a long transverse of 30 m by Oliveira, the winger of Braga launches in a number of soloist on the left side and after having put Kamara completely in the wind. Balerdi wins before missing his recovery which fortunately is not dangerous for Marseille

The Braga players seem a step above the OM who no longer put their foot on the ball. Many Marseille players already seem physically exhausted.

The Portuguese settled on the right side of Balerdi and once again found Galeno who negotiated his ball badly but on the Marseille Under dismissal made by hand and offered a free kick at 30m for Braga. The free kick gives nothing

After a hot ball badly negotiated by Berardi, OM still managed to recover the ball and Payet slipped the ball to Henrique who completely missed his cross

After a long verification at the VAR, the Marseillais lost the ball from the start. Sampaoli players seem overwhelmed

On a badly negotiated touch, Balerdi misses his raise recovered by Oliveira who transmits to Abel Ruiz who has plenty of time to take his ball and quietly adjust Steve Mandanda

On a ball recovered in the middle Horta sends a long pass that eliminates two lines of OM, Silva finds himself facing goal but crosses his shot too much while he was facing goal

These are the defenses that hit the most balls, the two teams applying a very high and aggressive pressing, a lot of technical inaccuracies and loss of balls are to be noted.

The Marseillais throw long balls in front of quickly recovered by Braga, Balerdi tries to initiate a counter-pressing but commits the fault in the midfield.

On a bad recovery from Mandanda, Braga recovered the ball very high and Sequeira tried his luck diverted for a corner by the OM defense. The corner will not give anything.

While Payet inherits the ball when entering the area, the players must come back to their defense for lack of movement

Dimitri Payet loses the ball in the central circle and the Portuguese throws himself straight away. Horta fails to frame his shot which surprises everyone

A single recruit absent in Marseille

Unlike the Parisians, OM will be able to count on six of its seven summer arrivals against Braga (9 p.m.). Jorge Sampaoli was able to summon Matteo Guendouzi, William Saliba and Luan Peres for the first time, while Gerson, Cengiz Ünder and Konrad De la Fuente were already present against Servette de Genève in Fos-sur-Mer last Thursday (3-1) . Guendouzi, who arrived on loan from Arsenal, has therefore recovered from his fractured fifth metatarsus contracted with Hertha Berlin at the end of last season. Only missing among the new: Pau Lopez, the new goalkeeper arrived from AS Roma, who will not fly with his teammates to Portugal.

Jorge Sampaoli will therefore be able to count on an already almost complete workforce when it comes to playing his fourth preparation match, and trying to bring back a fourth victory. Victorious against Martigues (3-0, July 4), Sète (2-1, 11) and Servette (3-1, 15), the Marseille club shows interesting things despite the significant contribution of new blood. Sometimes still a little fragile in its organization, the recruits brought real added value against the Genevans. Gerson opened the scoring while De la Fuente was decisive double assist at the end of the game for Dario Benedetto. The Argentine striker could well start this Wednesday on the lawn of the Estadio Axa.

The starting 11 from Braga

The composition of Marseille 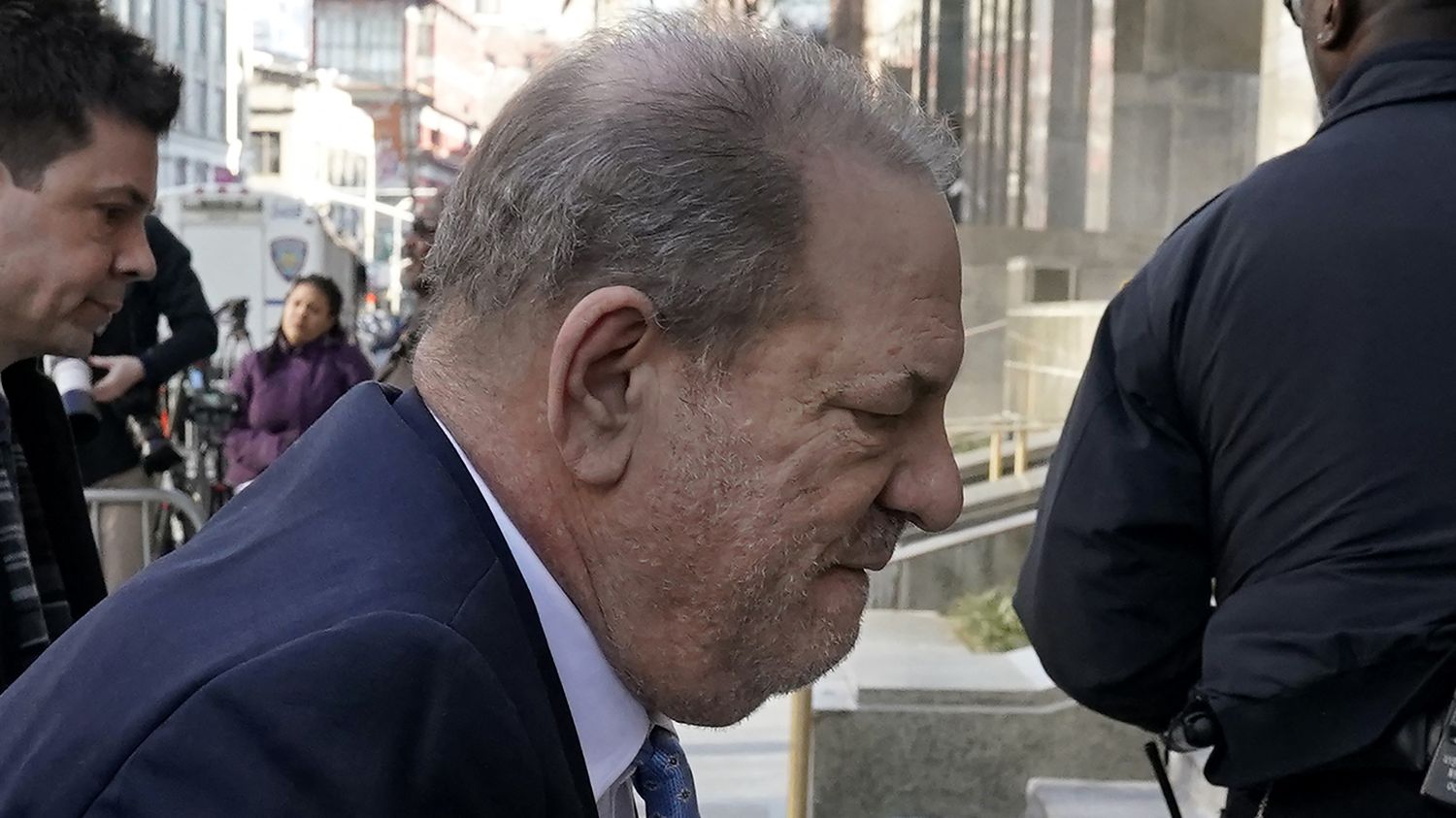