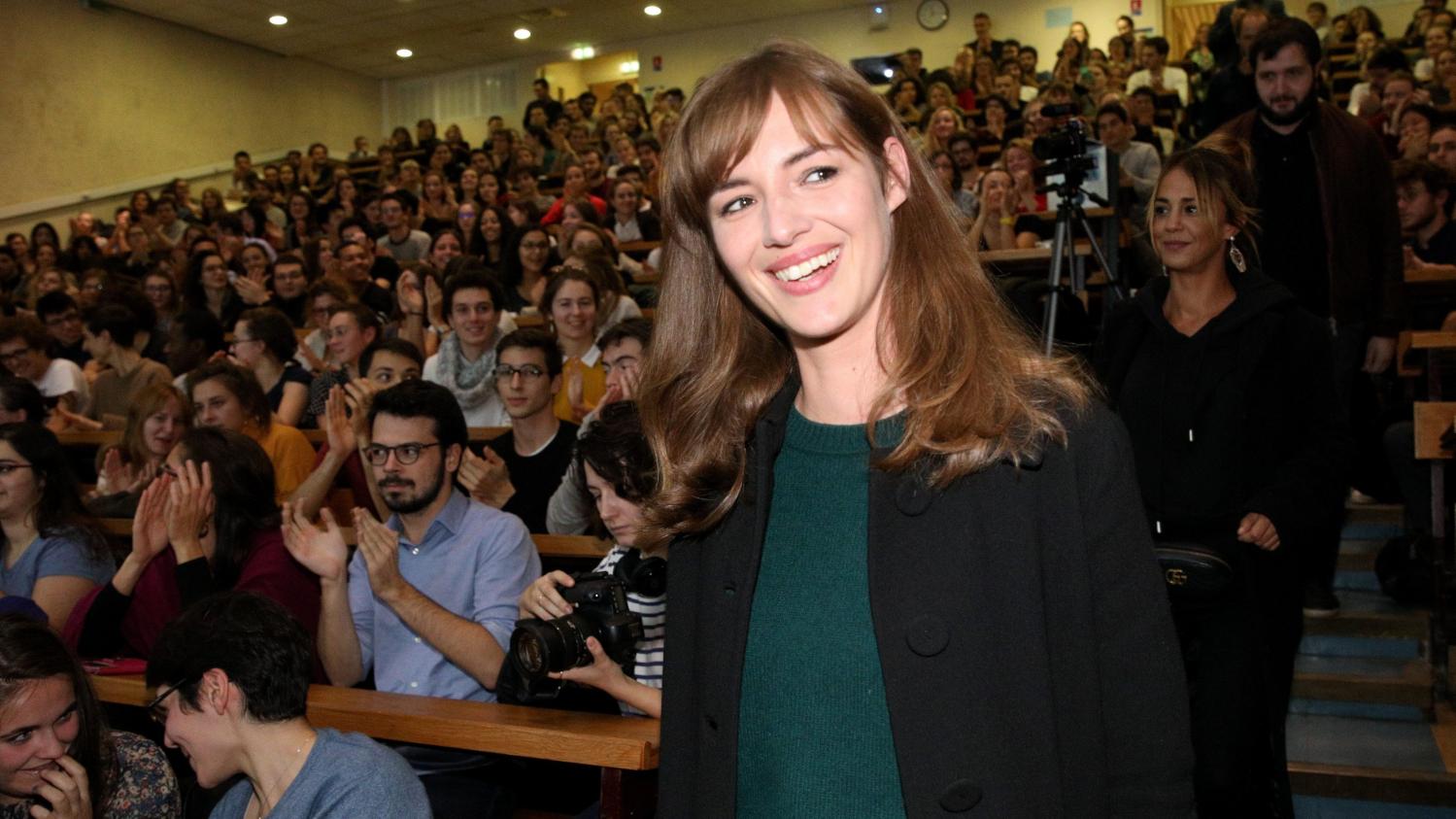 
Actress and model, Louise Bourgoin was noticed very early on when she was “Miss weather forecast” in Le Grand Journal by Michel Denisot on Canal +. His roles in The daughter of Monaco by Anne Fontaine (2008) or the blockbuster by Luc Besson, The extraordinary adventures of Adèle Blanc-Sec (2010), have been hailed by critics, but also by the public.

Since 2018, in the series Hippocrates, broadcast on Canal + and MyCanal, she embodies a fourth-year medical student who carries almost alone on her shoulders all the weight of an internal medicine department in a suburban hospital. Season 2 will be available tomorrow on DVD / Blu-ray / VOD.

franceinfo: Is it a total immersion in the hospital environment and the grueling daily life of the staff?

Louise Bourgoin: Total immersion because we shoot with a director who was a doctor (Thomas Lilti Editor’s note), who knows very well what he is talking about and because we shoot in a working hospital. Sometimes we get confused, we shoot with people who work right next door and occasionally come with us, nurses and orderlies who teach us a lot. We feel very responsible, because it is an eminently political subject today with the lack of means at the hospital. So yes, reality meets fiction.

Your character is a hardworking, tireless, ambitious woman. Is this one of your best roles?

Yes, clearly. It develops over a lot of pages and we are also very well staged.

The role of Chloe is very detailed, very rich, with a thousand things to play.

We are all very comfortable with director Thomas Lilti who really gives us confidence. We also give things that we would not dare to give in shorter formats, with people we see for a shorter time. And then, he’s a character who has a lot of secrets and who can really be nurtured. That’s what I like a lot about the character of Chloe.

What did you want to do when you were little? Your father was a professor of philosophy, your mother, an associate of modern letters. We could have imagined that you were going to be a teacher, too.

Precisely, the teachers want to make teachers so I was supposed to be a plastic arts teacher, but I failed my exam. For them, it was a bit of a miracle solution because they suffered a lot from spending a quarter of an hour per copy, having so many checks and copies to correct. It’s a lot of work at home, the teacher’s job is quite thankless and very poorly paid. And suddenly, for them, the solution was a plastic arts teacher because I had the same vacations, the same salary except that I did not have any copies to correct. But now, I failed my exam.

In 2004, you will be part of the presenters of the show Kawai. Did that convince you that it could be your way?

Me, I was still coming out of five years of very theoretical studies with a lot of philosophy, concepts, it was the fashion of conceptual art and there, all of a sudden, we allowed to say everything, do everything and scream, have fun. I was doing a job that was a little more in line with my age, namely 22 years old, and it was a very good experience. It is certainly thanks to this program for teenagers that I was able to enter Canal. I think I had recorded more than 600 shows, so I had enough experience to become Miss Weather forecast for Canal + in 2006.

In any case, it allowed you to stand out. The first who believed in you was Fabrice Luchini.

Yes. It is true that he told me: “Miss, I won’t make my next movie without you“and that he advised me to Anne Fontaine saying:”Watch it on TV. You can see that she is an actress“. He ruled before me that I was an actress and Anne Fontaine was not at all convinced, I remember. Strangely, suddenly, it upset me a little so I did everything to have this role without having read the script by the way, I had to do four castings … And then finally, I was nominated for the Caesar.

I have a personality that is perhaps quite reserved compared to the big cagole of ‘La fille de Monaco’.

And then there is the film by Luc Besson, The extraordinary adventures of Adele Dry white.

There was an American budget, full of sets, we shot in Cairo, etc. It was fabulous ! It is one of the most family films that I have made. There was an intimacy with Luc Besson. He does everything, he is behind the camera, he directs at the same time, suddenly, I felt like I was being filmed by an uncle, there was something very intimate in this huge budget, it’s very particular. And above all, I was incredibly lucky because indeed, it was only my second film.

I have no experience, I have never taken a course and then, all of a sudden, I have four and a half months of filming in incredible settings. We shot a lot of action scenes at the Louvre and it’s a film I can’t wait to show my five-year-old son. I have to wait until he’s eight, but I can’t wait to show him this. I am very proud to have made a film that is a little “young”, a little Indiana Jones feminine, very happy with this film.

How do you define yourself?

I want to make a bad pun with “Define”. I don’t want to finish! I want to be a little multiple and above all infinite …

I always want to learn, to be curious.

I wouldn’t mind changing jobs during my life at all. I like that my life is like this, changes every three months at all. I love that. I find it keeps you young!

How do you see your career?

I wasted a lot of time asking myself too many questions, but I like the fact of having done a lot of different things, of having arrived quite late at the cinema since my first film, I had to do it at 27, 28 years old. I’m happy, finally, to have done other things. Not bad. 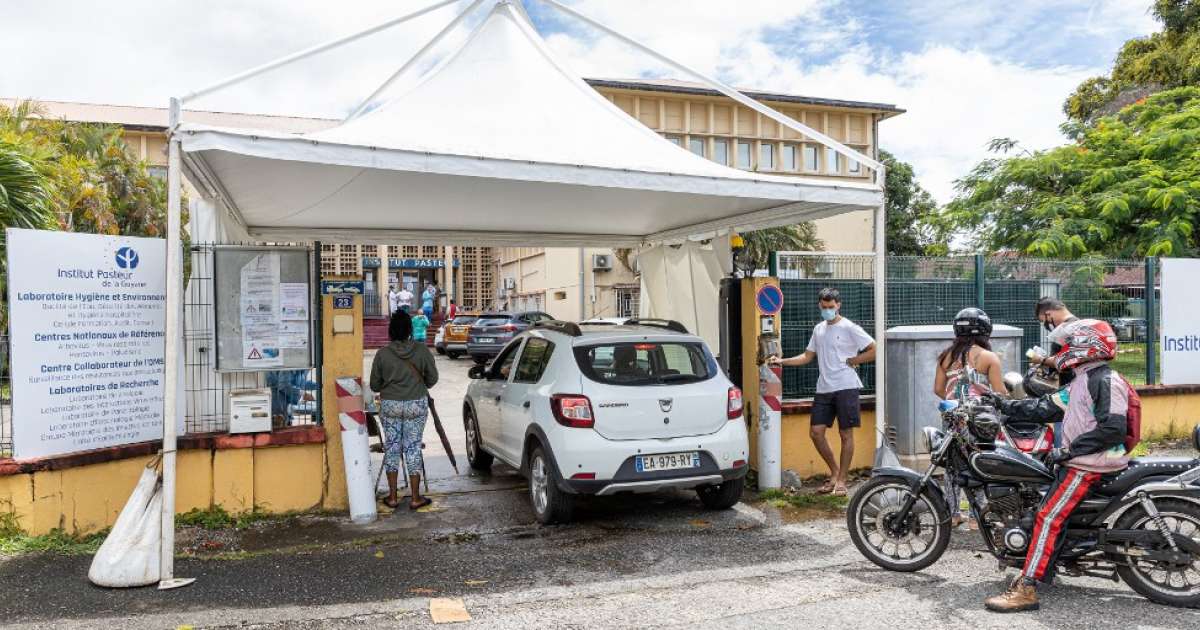