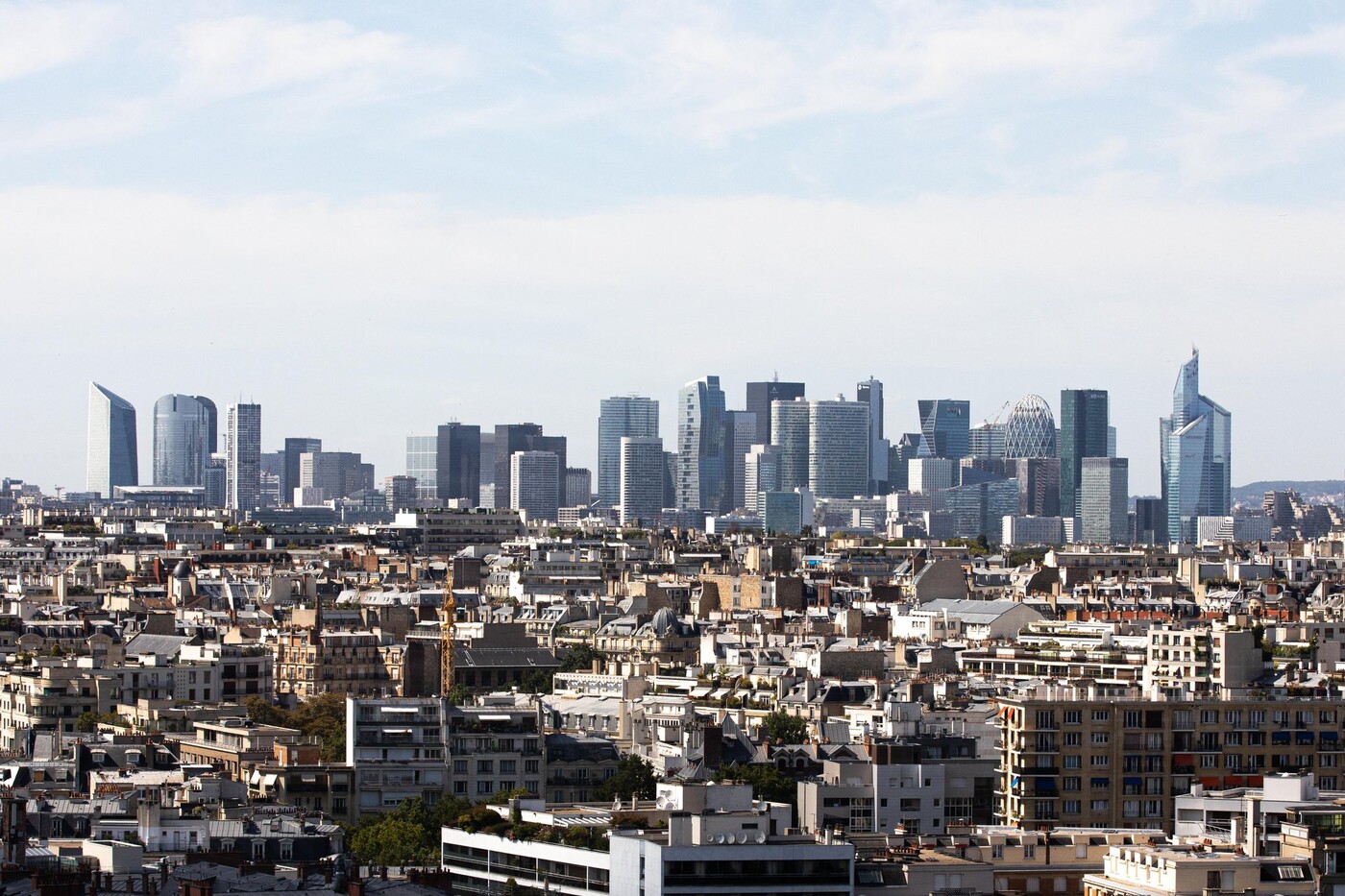 ► “Economically, it is better to have the highest rate”

Vincent Vicard, economist at the Center for Prospective Studies and International Information (Cepii)

The introduction of a minimum corporate tax at the global level on which the G7 Finance meeting in London will meet on June 4 and 5 responds to a double threat. The first is that of tax evasion practiced by multinationals. Many of them use more or less legal avoidance schemes to locate their profits in tax havens. This “Aggressive tax optimization” represents a loss of revenue for States estimated at between 100 and 600 billion dollars per year at the global level.

→ READ. In France, the continued decline in corporate income tax

The international tax reform currently being negotiated within the OECD under the mandate of the G20 – group of the 20 most developed economies – is supposed to give budgetary leeway to states that really need it to face the Covid crisis.

It is also necessary to agree on the principle and the rate of this minimum IS. US President Joe Biden has relaunched the process blocked by his predecessor Donald Trump. A year ago, we were still talking about a rate of 12.5%. US Treasury Secretary Janet Yellen last week proposed setting a floor of 15% globally and 21% in the United States. Within the G7 the consensus is around 15% for the moment.

However, it is mathematical, the rate adopted will depend on the receipts. According to a study by the brand new European Tax Observatory, a rate of 15% would bring in an additional 50 billion for the European Union as a whole, 100 billion at 21% and 170 billion at 25%.

The 25% rate seems very ambitious given the political opposition it arouses. “Small countries” – by their market – such as Ireland and Luxembourg which use the lowering of taxes as a factor of attracting investors have also indicated that 15% was already too much.

But economically, it would be better to have the highest possible rate to maximize revenue and limit tax competition. In the past, we had a global average tax rate on profits much higher than 25% without this having a major impact on investment or business activity.

That said, an important point in the discussion is often overlooked: the rate used will be a minimum “effective” rate, unlike the statutory rates which allow companies to benefit from a deduction. In France, for example, the legal rate is 28% but the average rate actually paid is 20%. This is why, whatever the rate chosen, 15%, 21% or 25%, the adoption of a global corporate tax will already be a real step forward.

► “The important thing is that the principle is adopted”

Sylvie Matelly (1), Deputy Director of the Institute of International and Strategic Relations (Iris)

Today, we see that an agreement is emerging between the G7 countries on the taxation of multinationals. A rate of 15% seems a reasonable target. In any case, the important thing is not this rate. But first of all, it is to pass the very principle of minimum taxation. Then, it will always be possible to increase it to go to 18 or 20%.

It should be remembered that this tax is a very intrusive measure. It opens up the possibility of consolidating taxation: if a company does not pay in one country, then another country where it is based can tax it as compensation up to this minimum rate. This threatens tax havens. No more country will have any interest in being lower tax tenderer. If the big economies and especially the big markets have the will to implement this reform, the other countries will therefore only have to align themselves.

But today, there seems to be a conjunction of factors that make this reform possible. Let us remember that the origin of this discussion is the crisis of 2008 and early 2009, the G20 countries which entrusted the OECD with working on this issue. This issue has not moved forward for thirteen years because many states, including the United States, refused to get involved.

Today the US president put the case back on the top of the pile. The role of the United States is paramount because many of the large multinationals are American. And this country is used to defending its economic interests through its foreign policy. He is able to put all his weight in the balance with very severe retaliatory measures if he wants to block a reform. This is not the practice of Europe.

In the post-covid context, there is an increasing demand from civil societies and investors to have more responsible economies. However, companies are at the heart of the economy, so it is logical that the question of their contribution be asked. We see that for 30 years, while the world thinks itself liberal, each time a crisis occurs, we look to the States. And therefore, we end up with a runaway of public debts which may not be sustainable.

Joe Biden is in the home stretch of his political life. He wants to leave his mark with a reform that makes sense. The stake, for him, is also to fight against the inequalities, even if he preferred to evoke equity vis-a-vis the tax. He wants to strengthen the social contract that has been undermined everywhere and especially in the United States in recent years and, in doing so, to show that democracies, on this subject, are more efficient and have more empathy than other regimes, which is important in the context of rivalry with China.

Even if this reform today has a high probability of being successful, it remains to be seen that the large countries will be able to match their actions with their words. After the time for declarations, there will be the time for implementation.