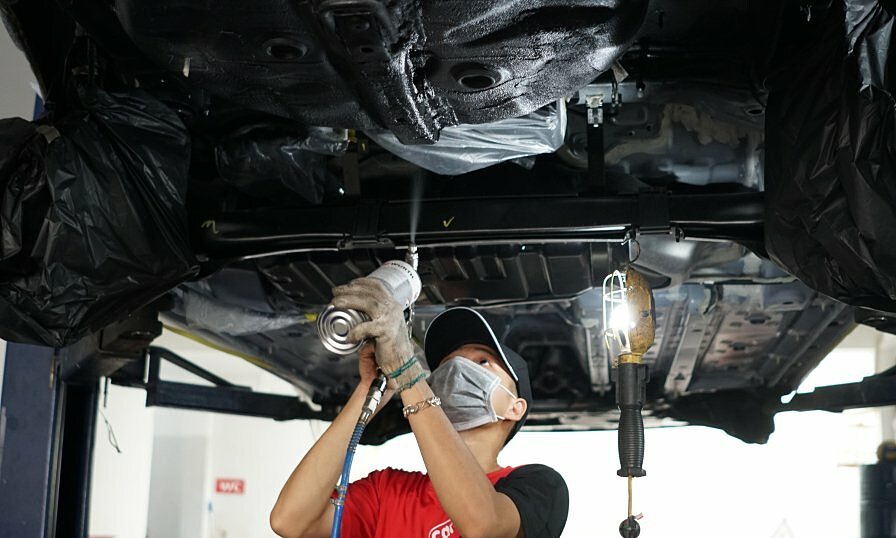 The prolonged distance has caused many owners of car repair shops and accessories, toys, and car care businesses to find new directions.

Not only car sales are affected, but ancillary segments around cars such as repair, toys, and car care also face many difficulties due to the smaller number of new cars and car owners also limiting spending to ensure safety. full finance.

Difficult business is somewhat easier to breathe in Hanoi when the distance regulation has been relaxed, many car owners can take their car to repair, install toys, spa without needing travel documents, job Trade is also more convenient than before.

However, in Ho Chi Minh City and the southern region, the gap lasted for more than 2 and a half months and lasted longer, causing many garages to repair, care for cars, trade in spare parts and accessories. During the epidemic, they bear the cost of space, staff salaries, electricity, water, internet, advertising, and online customer care. When the city started to reopen, the shortage of workers, the demand decreased, the cost of testing, the procedure for applying for a travel permit could not be solved immediately.

Quang Phu, owner of the Mobile Car Care chain of stores in District 12, Ho Chi Minh City, said that space rent and staff salaries account for about 70% of the average monthly operating cost (VND 100 million). “The epidemic has no customers, the store is closed for a long time, there is no revenue, only spending,” he said.

He also said that he is lucky when the landowner shares the burden when supporting the first month’s rent (July) 30%, August 50% and now free. All operating expenses come from the couple’s accumulated money. Unable to make cars directly (offline model), he maintains old customers online, runs ads, trains employees remotely.

Similar to Mr. Phu, Mr. Minh Dinh’s South Saigon auto repair garage in District 7 also has difficulty with no revenue. The rent alone is 100 million VND/month because it is located in front of a busy road. Thanks to the landowner’s support of 50%, he reduced the burden of having to close for more than two months.

During the epidemic period, Mr. Phu and Dinh said that they had to reduce their employees’ salaries by 30-50% because the company stopped working. Instead, they support food and food for the employees from the province who are stuck in Ho Chi Minh City. With city dwellers, negotiate to share with each other.

After September 15, Ho Chi Minh City allowed a number of industries to resume operations, including car garages, but with limited capacity, in addition, people are still restricted from traveling, so the number of visitors has not yet arisen. “If you want to reopen the store, you can’t do it right away. The inertia caused by a long break makes everything slow down.

Some employees from the countryside cannot enter, some people have not been vaccinated, not to mention the demand for car driving has decreased sharply because health is now the top priority of the people, not having to take care of and beautify the car,” he said. Phu said he plans to restart the company until early October.

Dinh’s garage is also expected to reopen in October. Travel papers, staff not having enough vaccines, paying for the cost of Covid-19 testing every 5 days are things he or many other garage owners are having to consider. According to Dinh, in addition to some items that need maintenance because the car is not used for a long time, the need for repairing, upgrading or beautifying the car decreased by about 90% after the epidemic.

For Hanoi, it is more convenient for people to go to the street, but according to Duc Duy, owner of the Decal Dubai chain, specializing in car care and stickers, business is still a bit difficult. With the special source of goods being glued and printed paper, it needs to be preserved strictly to avoid tearing and moisture, so Duy often has to deliver goods by himself, instead of hiring a shipper.

In addition, because the number of visitors in Hanoi decreased, Duy shifted his business to provinces less affected by the epidemic such as Bac Ninh and Hai Phong. Moving out of the city requires a lot of paperwork and testing, requires medical isolation when entering the province, making the movement of goods difficult, making moving costs much higher.

Duy shared, Q3 revenue decreased by more than 50%, while the insignificant decrease in expenses also made him likely not to achieve the goals set out for the year.

In addition, Duy also needs to balance a lot of expenses to make up for the cost of store space and pay employees like many shop owners in the HCMC area. Duy also said that if revenue continues to decline, he may have to use money accumulated in previous years to maintain business operations.

Like Duy, Mr. Dang Chung, owner of a toy car shop in My Dinh area, also faced similar difficulties. However, Mr. Chung switched to selling online, shipping to the province and guiding customers to install simple accessories through the channel YouTube or connect with accessory stores in the province to support customers.

The case of Mr. Phu, Dinh, Duy or Chung are just a few of the hundreds of affected car ancillary businesses. Shop owners hope the epidemic will pass quickly so they can continue to live with their jobs. 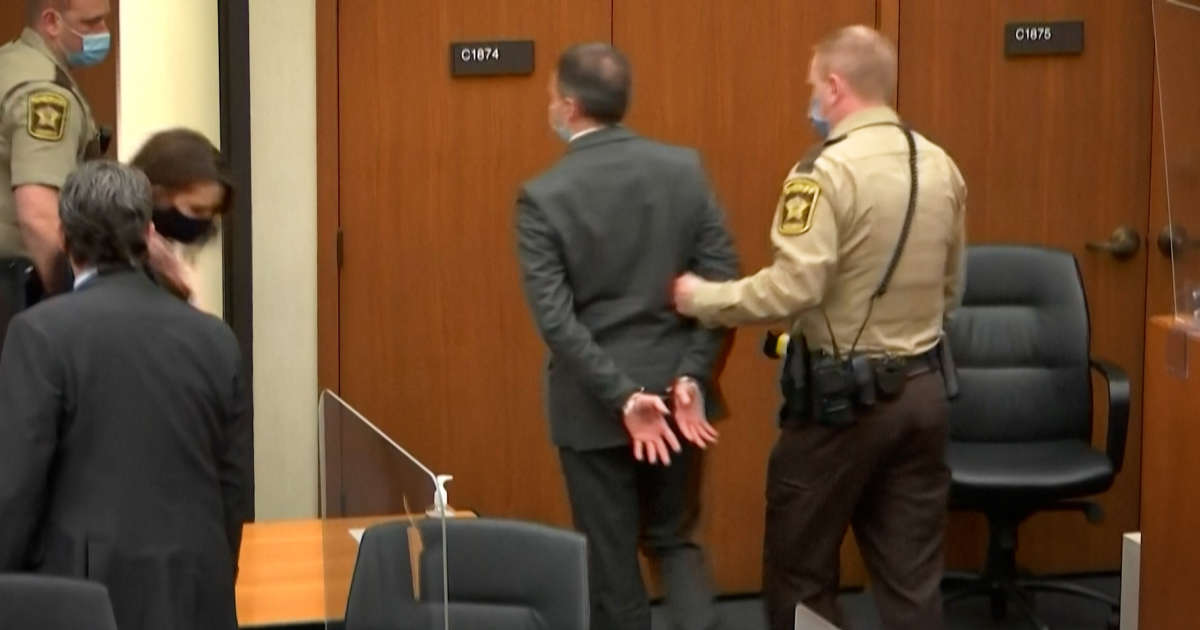