Now you will not be able to transfer money from Google Pay for free, will have to pay from next year 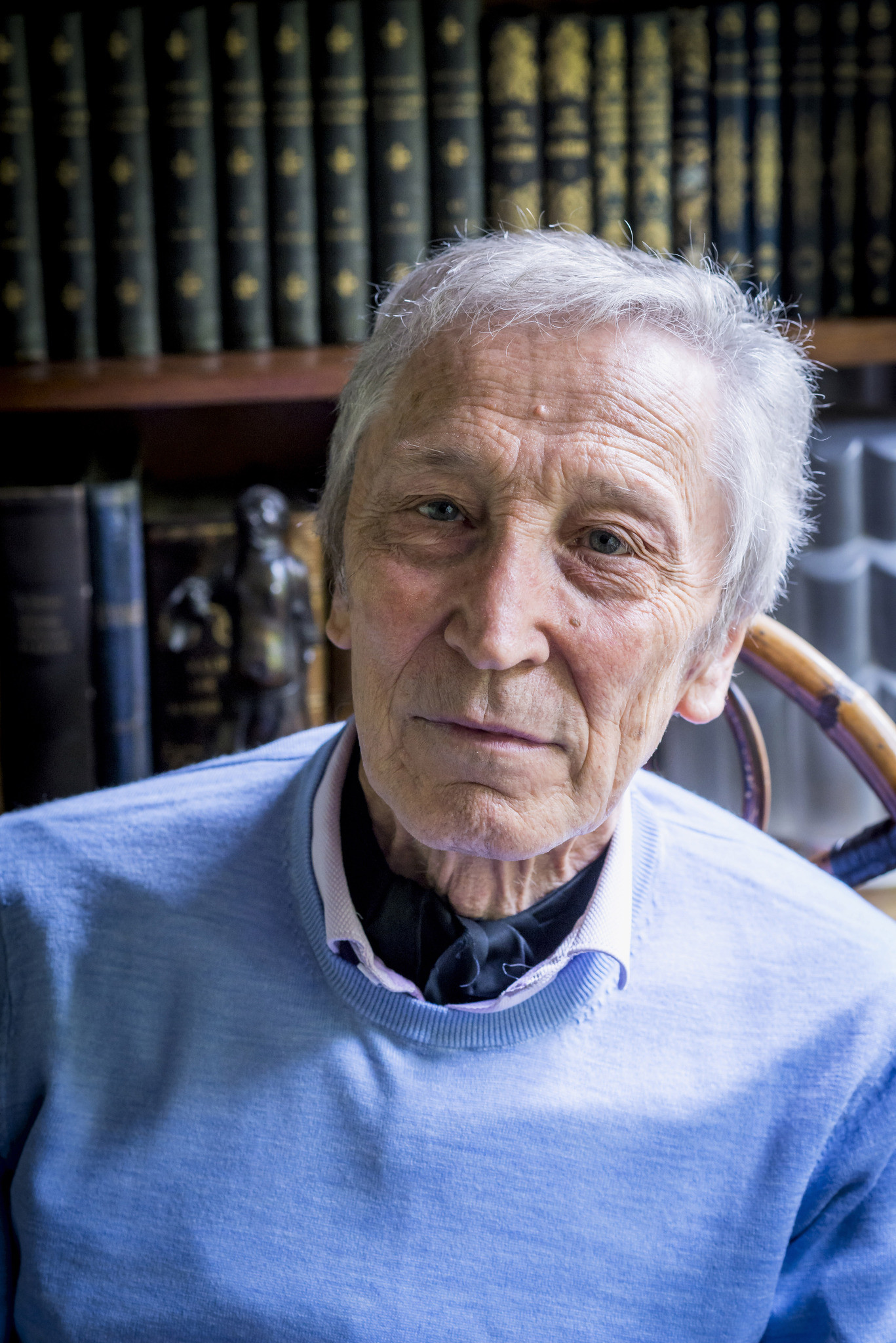 You explain in your work that, over the centuries, fatigue is increasingly considered. To say yourself tired is to be modern?

My whole endeavor is to show that if fatigue passes through time, it was, at the start, only mentioned for those who mattered: the fighter, the cleric, the pilgrim … Little by little, individuals took on importance : with democracy, we are equal, I can say what I have to say, I am worth what the other is worth. The consumer society has amplified the phenomenon, pushing us to assert ourselves, ” because I’m worth it “. Over time, psychology has come to explain our individual functioning. Result, contemporary fatigue is the fatigue of individuals attentive to themselves who suffer from any form of hindrance. The mask, the closed bars, the confinement are limitations experienced as unbearable, which cause great fatigue, and even exhaustion.

So studying fatigue has led you to shed light on the individualism of our society?

By working on fatigue, we shed light on how the era worked. For example, what we are experiencing is not new: it is our way of reacting that is. At the end of the XIXe century, the world has accelerated, with the telephone, the telegraph, the reforms of the press and of education. The word “overwork” was invented at this time, texts tell of collective fatigue. However, it is then advisable to “dominate”, with the Coué method, for example. The “zealous citizen” must rush forward, head down, without complaining. Today, the phenomenon of collective fatigue is the same, but the answer is different: the well-being of the individual prevails over the common interest.

The attention paid to the individual has therefore resulted in abusing the collective identity?

I am struck by the fact that today we are very concerned about our own well-being, and that this has consequences for the general well-being. The rise of individualism has singled out the collective demand.

Has this individualism also changed our relationship to fatigue linked to sports, for example?

Physical fatigue has always been valued, that of the warrior in the Middle Ages for example – provided he fought for a very long time! But what appeared in the XIXe century, it is fatigue-challenge, which allows to surpass oneself, to achieve oneself. In the XVIIe century, no one would have thought of going to climb Mont Blanc, especially for fun. It would have been deemed completely ridiculous. In the XIXe century, it has become meaningful. And today, getting tired to grow taller is a pleasure perceived as totally normal.

Fatigue is a daily physical limitation. You mention two other limitations, one punctual, illness, and the other definitive, death. The meaning of the story is to consider these obstacles as scandalous?

There is a paradox here: individual affirmation is a conquest. There are negative effects, it’s true, but this commitment against sickness, against fatigue, and now against death, to roll back all three of them, is unheard of. Between the Spanish flu, in 1918-1919, and the current pandemic, the state of mind is totally different. We are much less fatalistic than at the time. On the contrary, the fight we are waging today is fierce. I am not pessimistic: it is progress.

Now you will not be able to transfer money from Google Pay for free, will have to pay from next year