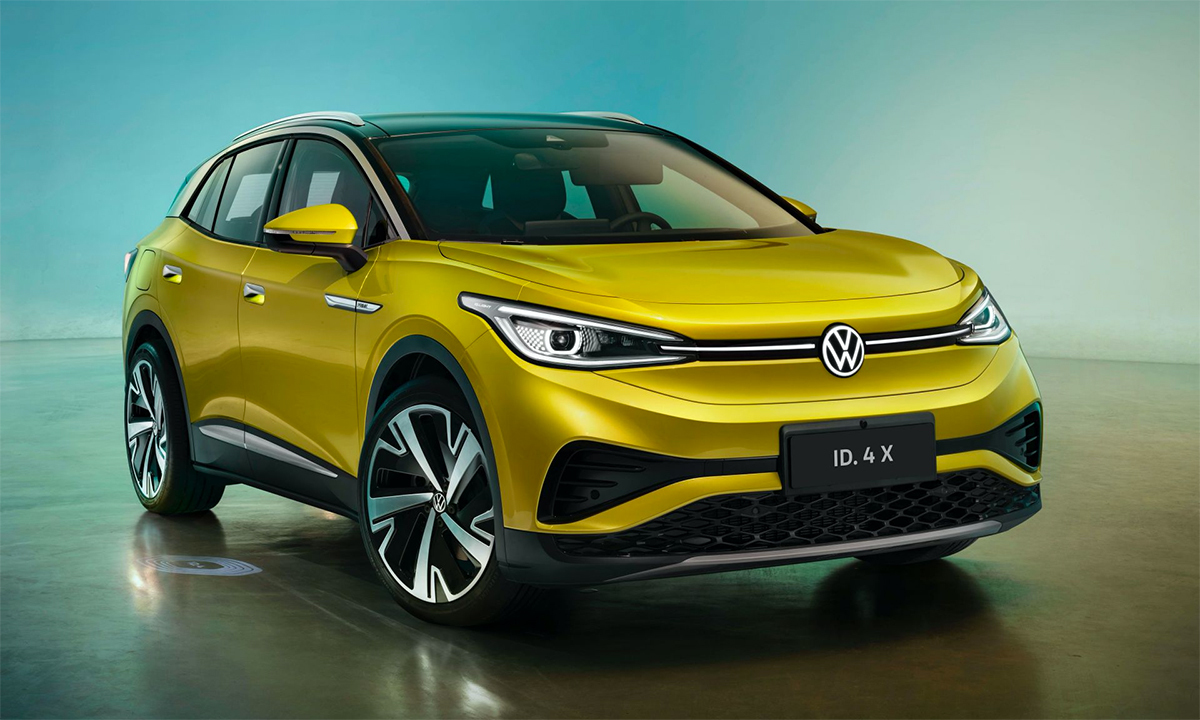 The German automaker expects to sell about 60,000 Volkswagen ID.4 vehicles in 2021, but the reality is far from the sales in April and May of less than 3,000 units.

Sales of Volkswagen ID.4 in the Chinese market did not meet the German automaker’s initial expectations. In May, two models ID.4 and ID.4 Crozz sold only 1,213 units, down nearly 200 units compared to April, according to statistical data from automotive consulting company LMC, Reuters quote.

The German automaker expects ID.4 sales in the world’s most populous market to reach 50,000-60,000 vehicles, but actual sales are difficult to complete, a Volkswagen (VW) representative said. . Worse still, both the VW-SAIC and VW-FAW EV plants run below 10% of production capacity. Meanwhile, each factory has the capacity to produce 300,000 vehicles per year.

What is the cause of the slow start? According to Chinese media, ID.4 lacks smart technology features, on the other hand, Volkswagen’s electric car faces stiff competition from rival Tesla and local electric car manufacturers. “Sales to date are lower than our previous expectations,” according to a VW representative. “The company needs to review the production plans ID.4”.

David Qian, a 50-year-old engineer, went to a shopping mall in western Shanghai, looking to buy his wife an electric car, but the man was drawn to a Volkswagen ID.4 X that costs about $30,800. “The car looks good but I think less technology,” said Qian. He himself also owns a Tesla Model 3 because of its autonomous driving assist technology.

Unlike Teslas and many other Chinese-made electric vehicles, the ID.4 cannot park itself and does not have autonomous driving assistance technology, or voice control features. “Chinese consumers increasingly prefer advanced technology in cars in general and electric vehicles in particular, and brand loyalty is low, which is far from the European market,” according to Yale Zhang. , said the head of consulting firm AutoForesight in Shanghai.

Contrary to China, ID.4 is selling well in Europe after two months of launch. A report by Jato Dynamics shows Volkswagen has sold 12,101 units across the old continent. Zhang added, ID.4 faces too much competition from the world’s most populous market.

The German automaker has problems with its sales network, instead of relying on more than 2,000 genuine dealers available in China, VW switched to selling the ID.4 model displayed at trade centers. As of the end of May, there were only 12 ID stores in China, and Volkswagen plans to increase that to more than 100 stores by the end of the year.

In addition, to increase competitiveness compared to other electric car competitors, Volkswagen promises, it will soon introduce upgraded versions to satisfy Chinese consumers. 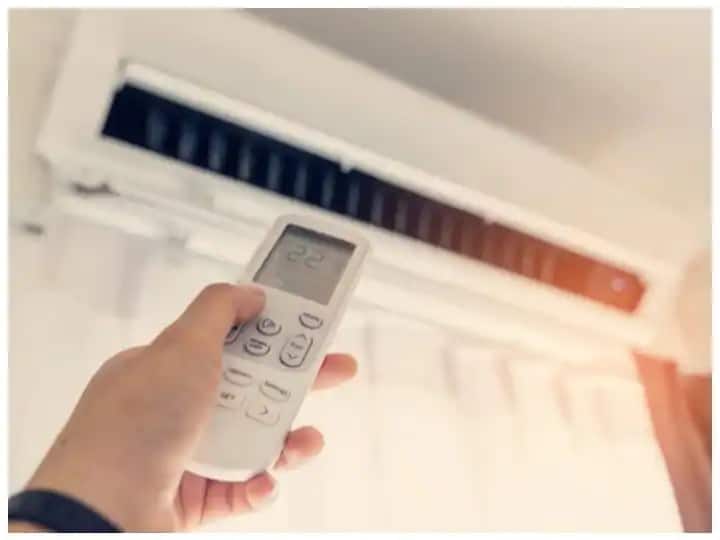 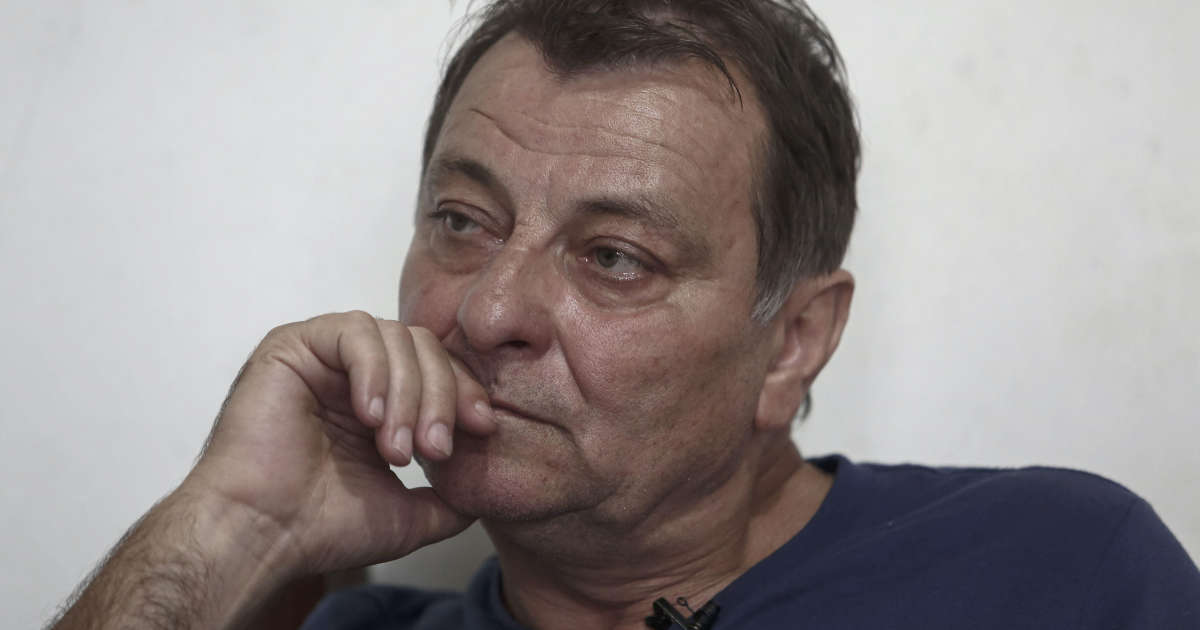