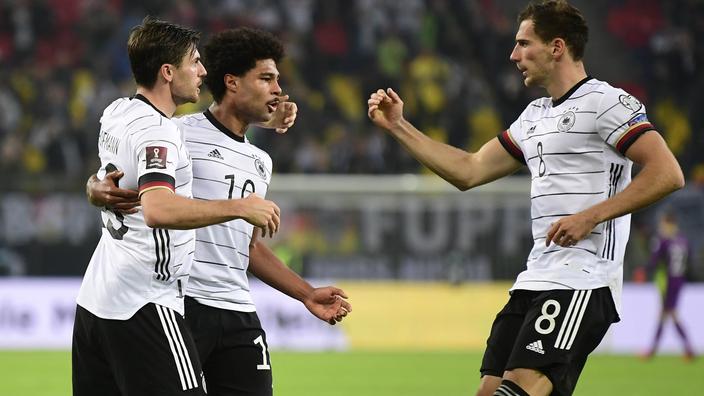 Against Romanian led right side, the center bounces on three players in the box, and goes out for a corner.

Hofmann is replaced by Klostermann
at 22:28

Puskas is replaced by Mitrita. Stanciu gives way to Albu.

In fox surfaces, the Bayern player, well placed, takes a corner from Kimmich deflected by Goretzka and propels the ball into the net. Germany is going ahead!
at 22:24

Thrill in the German defense! (80th)

Following a free kick combination, Stanciu infiltrates the area but stumbles on the German defense.

Germany is pushing. Gnabry sends a good center back to Sané but the former City player fishes once again to finish and sends his shot above Nita’s goals.

The Bayern striker tries a solo breakthrough concluded with a strike near the surface but it, too much in force, flies into the stands.

The evening striker Hagi is replaced by Maxim. Mihaila gives way to Ivan.

The Romanian right side has surrounded Leroy Sané.

Upon receipt of a magnificent center back from Hofmann, the Dortmund player completely unscrews his shot which goes well over the goals.

Well served by Reus, Gnabry appears at the entrance to the area and tries a cross strike from the right to the ground that goes completely out of reach of the Romanian goalkeeper. Germany is backing up!
at 21:53

Manea replaces Burca who was injured. Change position for position.

No change on either side. Will Germany succeed in coming back in this match?
at 21:33

Cold snap in Hamburg. While the Germans had started off rather well, the match changed in a flash. Flick’s men thought they would get a penalty in the 5th minute but it was logically canceled by VAR. Worse, in the minute that followed, they conceded the opener on a very nice goal from Hagi (10th). Very well organized, the Romanian defensive block poses a lot of problems for the Mannschaft, which will have to do much better in second to reverse the trend.
at 9:30 p.m.

The German winger who is not attacked tries his luck from afar but his low strike grazes the post of Nita. It is getting closer for the Germans!

The Romanian midfielder mowed down Kimmich from behind. He is logically warned.

Perfectly served by Sule, the Bayern striker finds himself alone in the area but he procrastinates too much and completely misses his center-shot which is captured without concern by Nita.

Lots of failures on the German side (30th)

The offensive players of the Mannschaft, like Werner, play the shots very poorly and sin greatly in the last gesture. Romania’s goalkeeper has yet to be worried.

What an energy of the Romanians! (25th)

Mirel Radoi’s men give everything in this first period. They defend perfectly and have some opportunities against, however badly negotiated.

The Mannschaft monopolizes the ball (20th)

The Germans logically have possession of the ball but for the moment the offensives led by Gnabry and Sané are ineffective.

The canceled penalty followed by the opening of the Romanian scoring seems to have dealt a blow to the morale of the Germans. Flick’s men cannot get around the Romanian block which is firmly in place.

The Romanian wisp seeps into the area, mystifies the defense and tries a left foot strike which comes to rest in the small opposite net. Perfectly Splendid! Romania takes the lead!

After long minutes of interruption, the Turkish referee comes to see the images himself and logically reconsiders his decision. The penalty is canceled!

Launched in the deep, Timo Werner is slightly unbalanced in the area by Burca. The contact seems really very minimal …

The famous Turkish aribiter Cuneyt Cakir gives the kick-off. Germany is hiring!
at 20:40

The hymns are ringing!

The Deșteaptă-te, române !, followed by the Deutschlandlied.

The XI of Romania

The eleven concocted by Mirel Radoi: a very defensive 5-4-1. The little Romanian nugget Ianis Hagi holds on the right wing.
at 20:24

The XI of Germany

Hansi Flick decided to start his team in 4-2-3-1. Note the absence of Manuel Neuer, he is replaced by Marc-André ter Stegen. Timo Werner occupies the forefront of the attack.
at 20:23

All competitions combined, the Mannschaft remains on a series of 4 wins in 5 matches (1 draw), while Romania has won only 2 of its last 5 meetings (2 draws and 1 defeat).

Welcome to this live commentary for one of the posters for the 7th day of qualifying for the 2022 World Cup, group J. This Friday, October 8, 2021, Germany (1st) receives Romania (3rd) at the Volksparkstadion in Hamburg . Kick-off 8:45 p.m.! 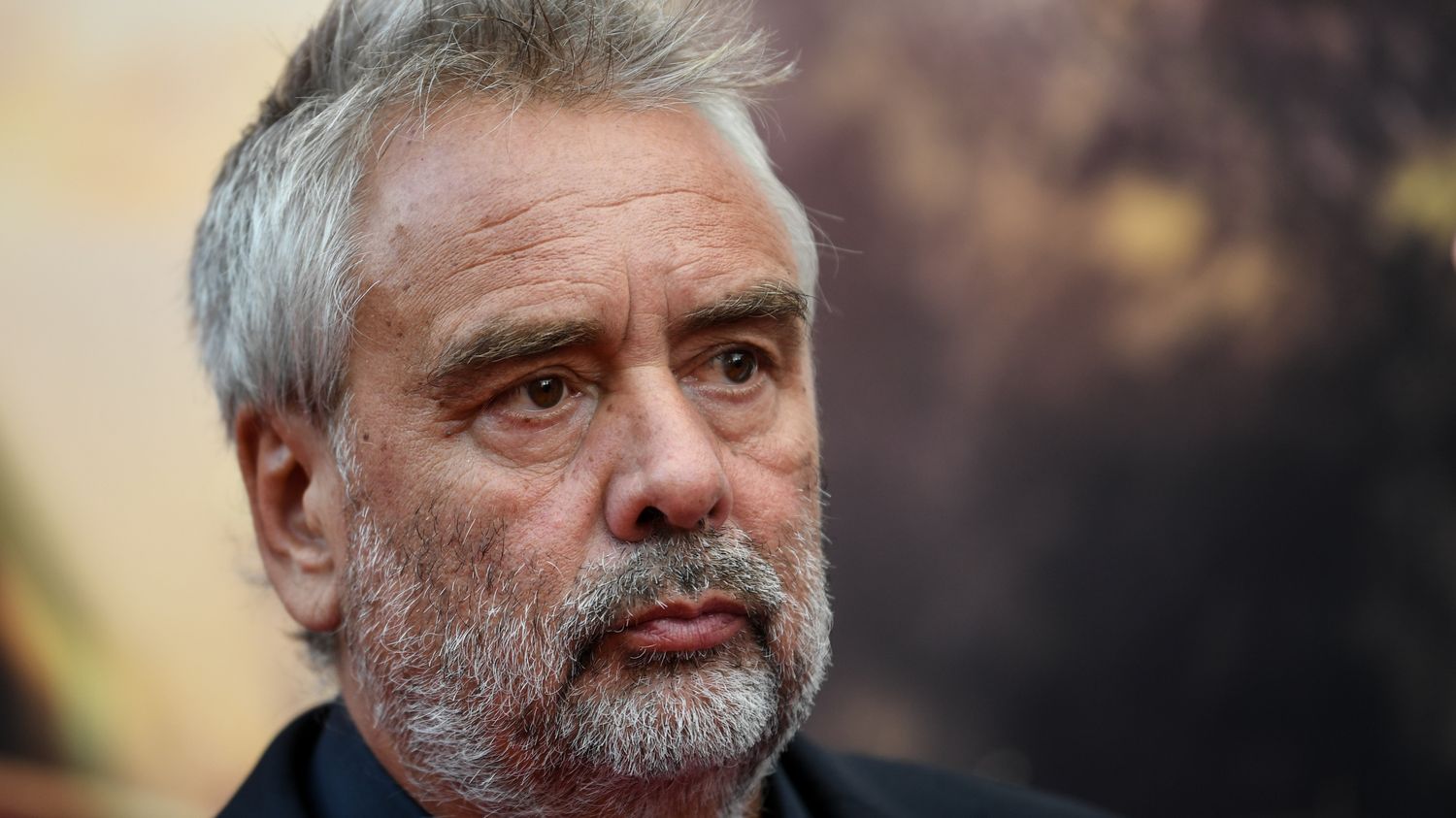 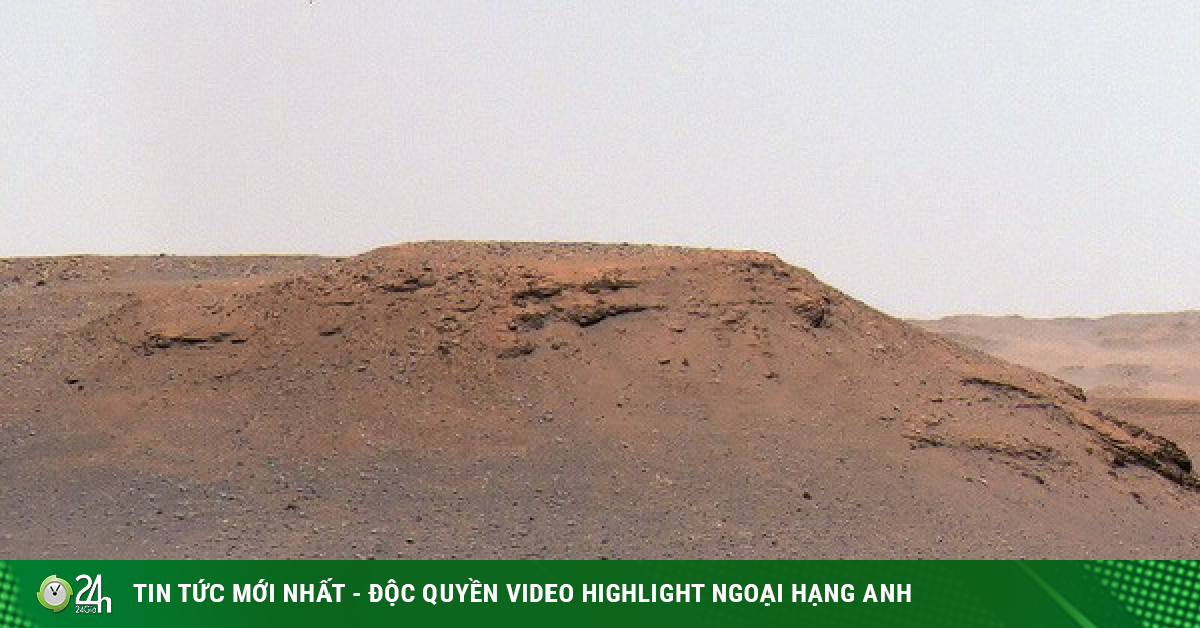