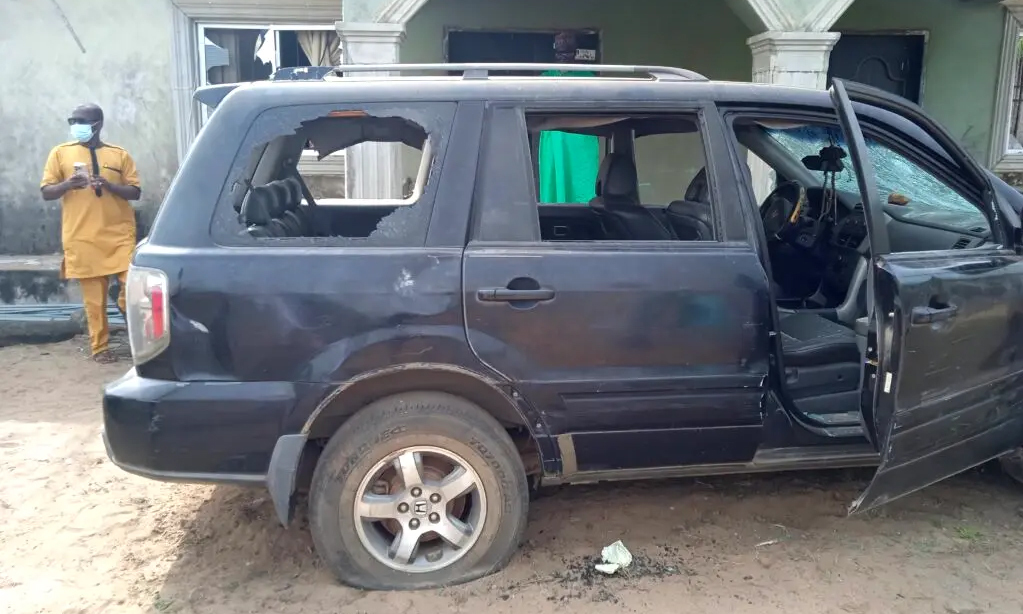 NigeriaA group of 4-9 year olds climbed into a Honda Pilot parked in the yard to play together but were unable to open the door after that.

Police in Lagos (Nigeria’s largest city) confirmed information about the tragic accident on December 5, a day after eight children were found dead in a car parked in the yard of their home in the Jah Michael area, in Lagos.

A representative of the Lagos Civil Service Commission (LSCS) said that the vehicle belonged to a former employee of the University of Lagos. This person passed away and the car was almost abandoned in the front yard. According to the representative of LSCS, 8 children somehow opened the car door, climbed inside and accidentally locked the car door. One of these is the granddaughter of the owner of the Honda and the other 7 are neighbors.

The incident was only discovered when the other girl’s grandmother went to find her at mealtime, at about 5pm on December 4. Adults had to break the glass to open the car doors and get the children out, but it was too late.

“There was no fan and no one knew what was going on so the children suffocated and died. It was not a kidnapping or foul play but a pity that happened,” this person said.

According to medical experts, when sitting in a car with closed doors, without air conditioning, the body will lack oxygen, heat shock, brain damage after only about an hour. If the air conditioner is turned on (the car must start), but the car is standing still, toxic gases such as CO released from the exhaust pipe will be sucked back into the car, causing the same harm. Only in cases where the car door is closed, the air conditioner is on, the car is moving or in a place where the wind helps blow the exhaust gas elsewhere, the human body in the car is healthy.

If the weather is hot, the temperature difference inside and outside the car is higher, making the process of suffocation and thermal shock happen faster. The elderly and young children are most susceptible. When the body lacks oxygen, the brain is damaged, which can lead to spastic reflexes, or coma, the risk of death is faster, after 2-3 hours or more.

Every year in the world, there are always quite a few accidents involving children locking themselves in cars or adults leaving children in cars, especially in the summer. To avoid this, drivers always remember to observe the rows of seats before getting off the car and whenever the car is parked, always lock the doors so that children do not enter the car arbitrarily. 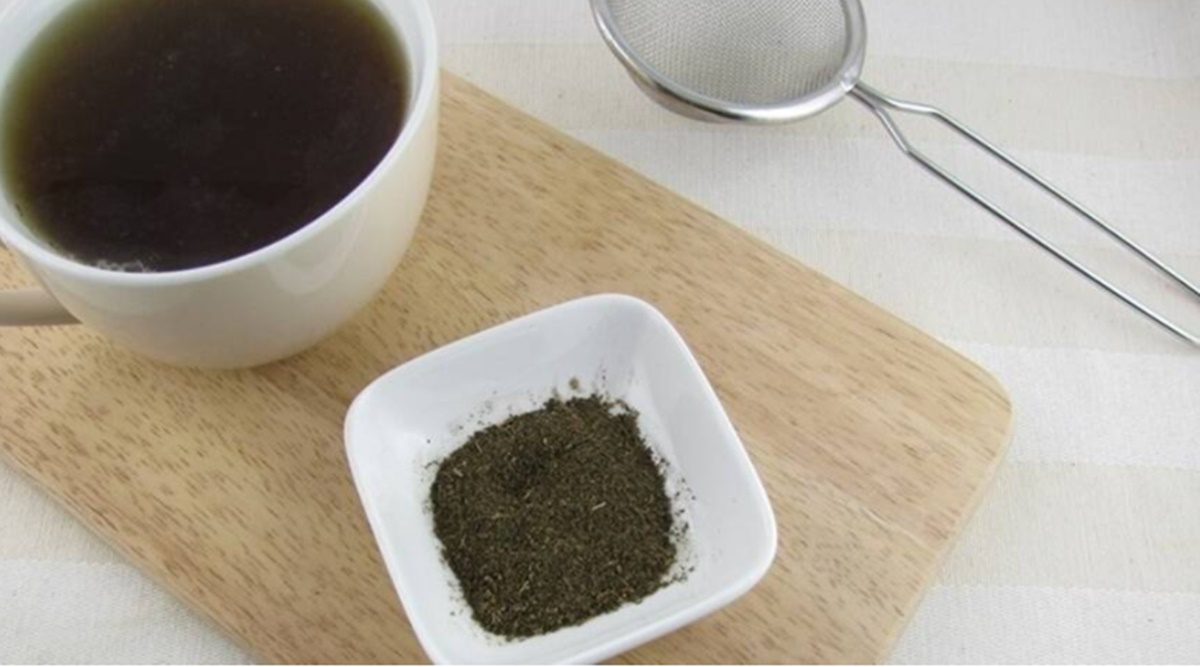 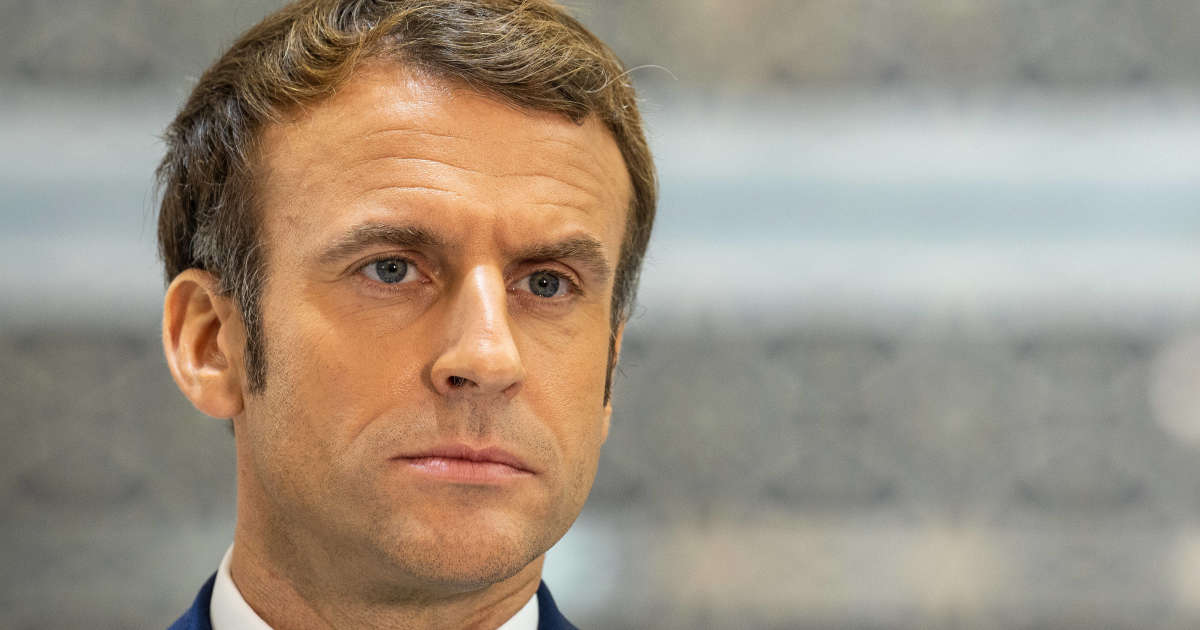