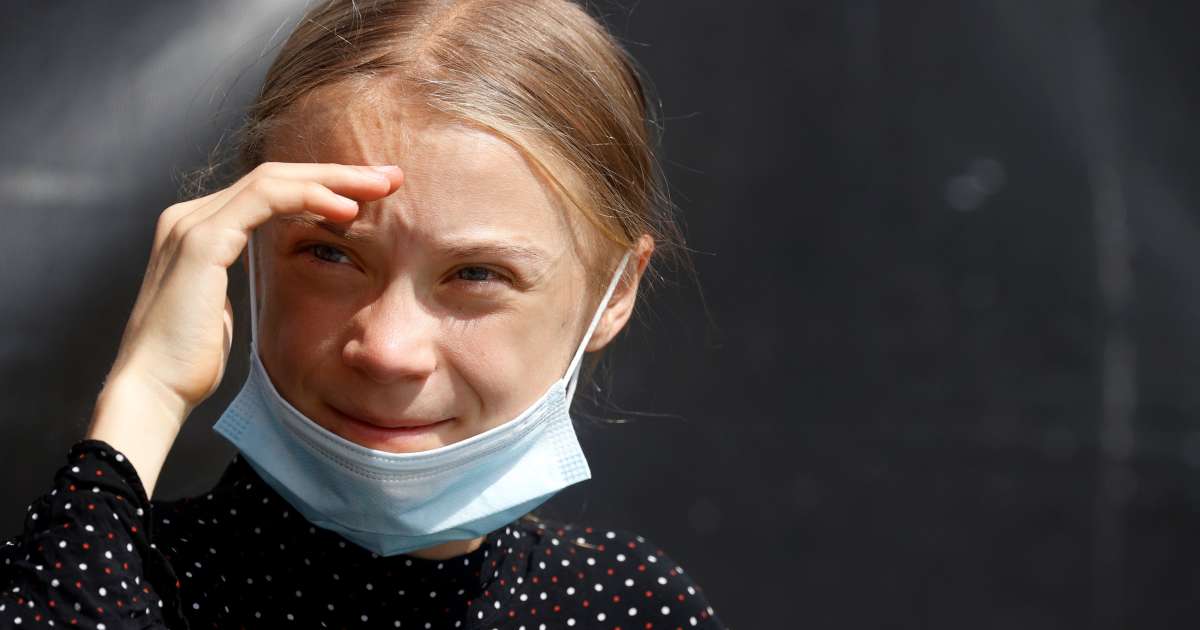 
To fight against “The tragedy of vaccine inequality” faced with the pandemic, the young Swedish environmental activist will pay 100,000 euros to the Covax system, via her foundation.

The sum that will be paid to the foundation of the World Health Organization will be intended for “Buy vaccines against Covid-19, as part of the global effort towards equitable access to vaccines for those most at risk”, announced the WHO on Monday, April 19 in a press release.

Here is “the adults of tomorrow”, presented by Naomi Klein

“The international community must do more to alleviate the tragedy of vaccine inequality”, said the young woman, during a press conference with the director general of the WHO, Tedros Adhanom Ghebreyesus. Greta Thunberg pointed out:

“We have the means at our disposal to correct the enormous imbalance that exists today in the world in the fight against Covid-19. Just like with climate change, we need to help the most vulnerable first. “

She does not call for a strike

On the other hand, the one who has become a leading figure in the fight against climate change after having launched, all alone, a school strike movement to denounce what she sees as the inaction of States, does not recommend for young people to do the same to try to force their government to share vaccines with the poorest.

“It is a mistake to focus attention on individuals […] and encouraging them not to get vaccinated would send the wrong message ”, underlined the young woman. “Anyone who is offered the vaccine must take it”.

She said she was convinced that the Covax system – a public-private partnership between WHO, the Vaccine Alliance (Gavi) and Cepi (Coalition for Innovations in Epidemic Preparedness) which should ensure equitable distribution especially to 92 poor countries – is the correct answer.

For the time being, the system is struggling to get up to speed, in particular because India has blocked exports of the AstraZeneca vaccine produced on its soil, but also because rich countries have preferred to source their vaccines directly instead. than to rely on Covax.

“I encourage the global community to follow Greta’s example and do what they can, in support of Covax, to protect the most vulnerable against this pandemic”, insisted Dr. Tedros.

But for now, the WHO Director-General’s calls to share available doses have had little effect on leaders. Under the pressure of their public opinion, many of them, as in the European Union and the United States, have vaccination targets far superior to the most pressing needs. The shortage of available vaccines therefore deprives less wealthy countries of access to serums.

Dr Tedros regrets that if, in some rich countries, 1/4 of the population is vaccinated, this drops to one in 500 in poor countries. 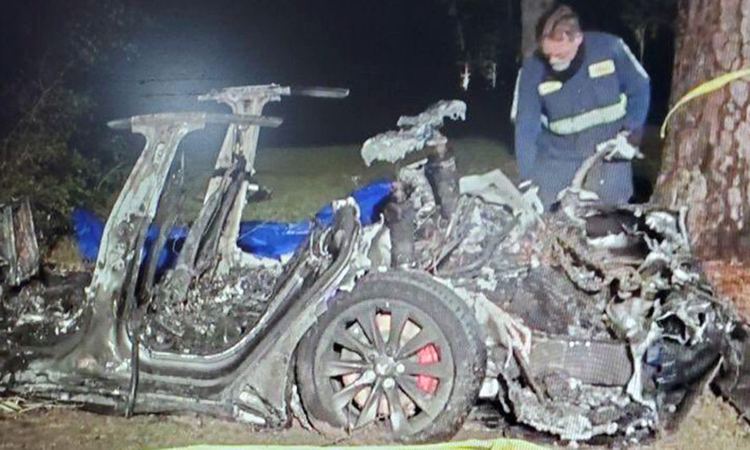 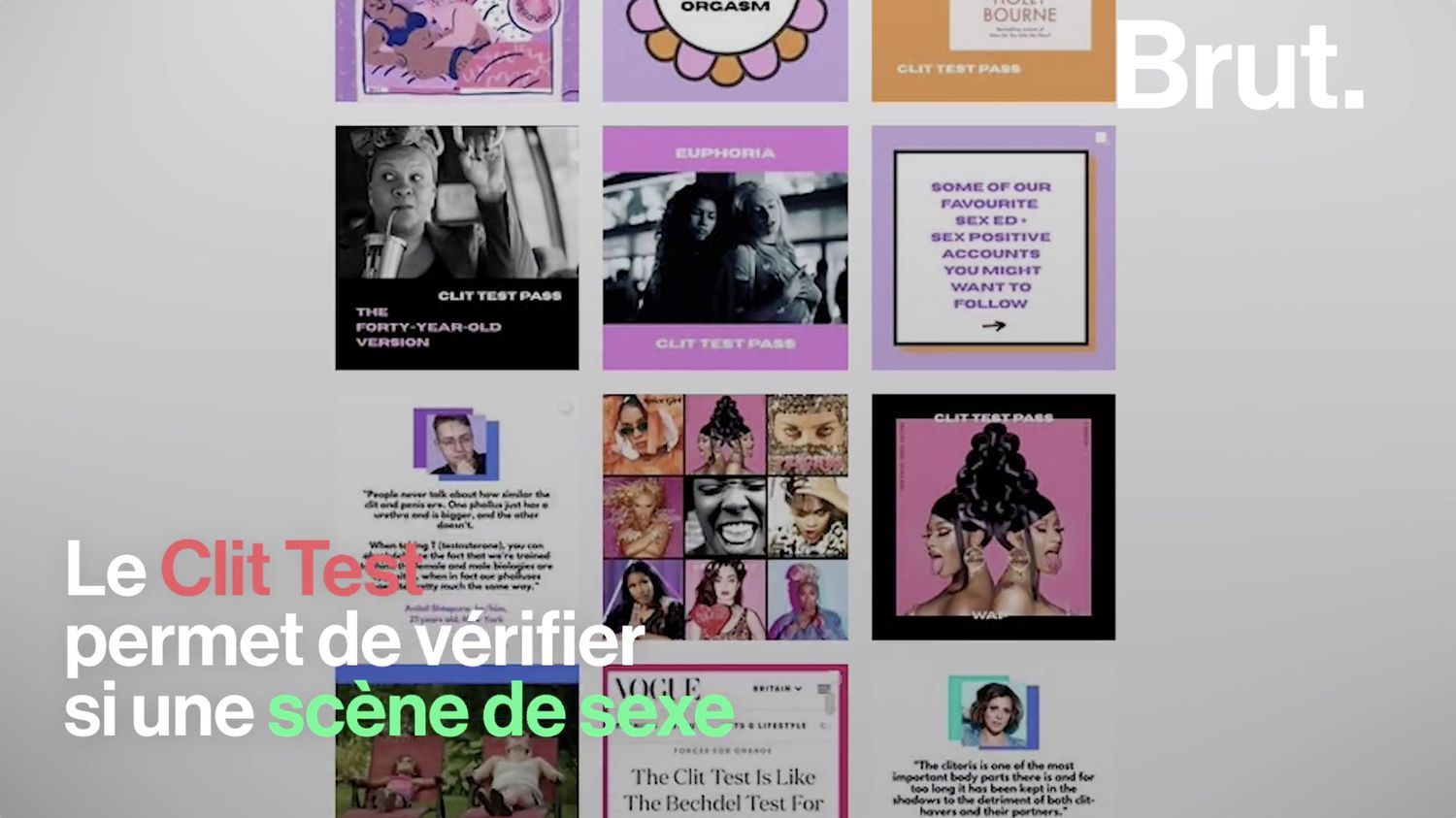