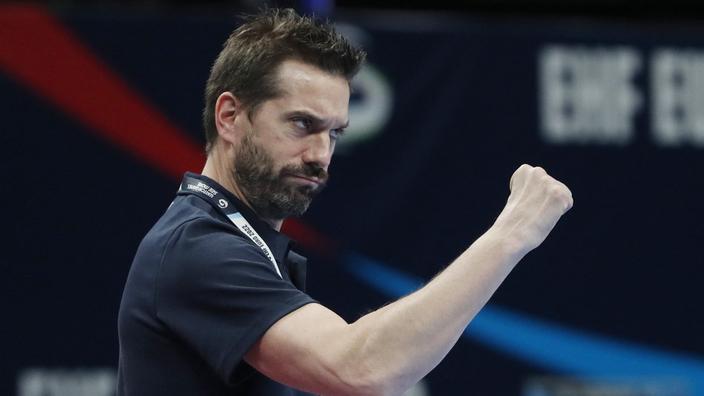 The day after the success snatched from Denmark (30-29), synonymous with the semi-final of the Euro against Sweden on Friday (8:30 p.m.), the coach of the Blues drew up an inventory of his team and its ambitions.

“The team’s state of mind, since the start of this adventure, has been excellent, whether at work or during matches when we have to face difficulties. Everyone stays focused and ready to adapt to what the opponent has to offer. Against Denmark, the thinking was quite simple: either we were able to reverse the balance of power in the last quarter of an hour, or we were going home. And that survival energy generated a lot of good things, at a time when the Danes felt like they got the job done. But at the time of the final packing, we came back with more efficiency and determination, which turned the meeting upside down. This is also what makes the beauty of sport. It was a pretty exceptional happy ending.”

Read alsoEuro handball: a match “which makes the adventure more beautiful”, according to Valentin Porte

His experience of the match from his room

“I admit that we managed to do a bit of Morse code between covid rooms (Kentin Mahé and Nicolas Tournat), both in our reactions of nervousness because the team could not find its rhythm, but also in the hope that we had because we felt that there was always something to do in this meeting. And when it changed, there were some screams that came from my room and the others. It was like a remote covid union (laughs). But it is certain that it is very frustrating to experience this in front of your television.

The eventual end of his isolation

“I obviously hope to finally be able to get out of my room and be in contact with the team, the field. It’s heavy today, but still secondary compared to the state of mind displayed by the team. »

Sweden, the opponent in the semi-finals

“Sweden are a very valuable opponent, who also had their problems in this competition with positive cases, injuries… It will be a very good semi-final to play against a team that plays very good handball, with a master to play who is really the manager of his formation. It will be a great armada in front of us, with a very talented young generation. But we know that in the last four, anything is possible and we want to take this new step and qualify for the final.

“This Friday’s semi-final will not give us back the one we lost a year ago in Egypt. The context is also very different. At the time, I was still in a phase of taking control of the group. We had a lot of uncertainties, we had had our share of worries beforehand and we had arrived a little short of fuel in this semi-final. On this, Sweden had been able to perfectly dominate us in almost all sectors. Today, we are only focused on the moment that we are going to live, not on the semi-final of a year ago.

A Nikola Karabatic best player of all time

“It’s a question that leads nowhere, even if it should interest the general public. I believe that everyone is free to think what they want of Niko. We know his importance and his impact in the team, in the game. He is the leader and the father of this group. He remains a competitive machine, which feeds on confrontation, which always responds to the fight. Its longevity is exceptional. To have kept such an impact in the game at his age is extremely rare. That is enough on its own. But he doesn’t care if he’s the greatest player of all time. His only concern is to beat Sweden in the semi-finals. For the rest, I leave you master of your analysis to answer your own question.

Read alsoHandball Euro: “It’s a big comeback and an important victory for us”, jubilates Karabatic

A Dika Mem with two faces

“For several competitions, Dika has been our offensive spearhead. He is very complete, he attacks, he defends, he runs a lot, he is invaluable in wide open spaces, with a rare quality of shooting at 9 meters. Today, it contributes a lot to our results. We are delighted to see him continue to grow and take on more and more responsibilities within this team, because we need managers who, through their commitment, show the way to the youngest. Even if he himself remains very young, even if he has already crossed so many levels at his age.

Permanence at the top of French handball

“Perhaps in the French collective unconscious, handball must always be synonymous with the podium. I continue to hammer home the message that each time, the path is complex and that it always requires a lot of effort to achieve such results. Now it is also a very good sign for our sport. This means that generation after generation, we are able to field a team capable of fighting for the title or the podium. It’s fantastic because it allows us to develop our discipline and allow it to grow even further. French handball is in a perpetual quest for great results. 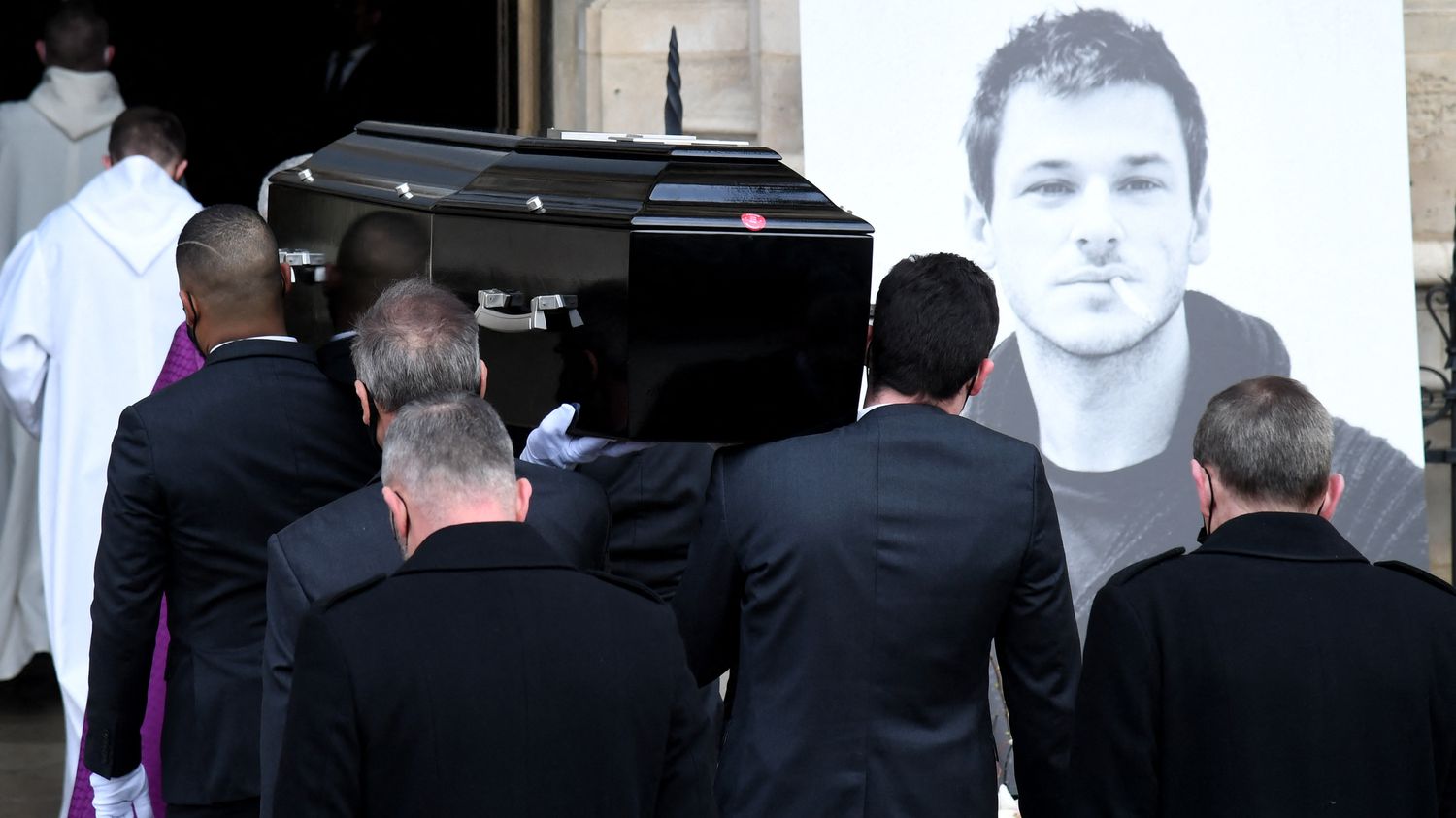