As the whole world fights against the coronavirus, another epidemic, that of Ebola, has just withdrawn in Guinea. This is the good news jointly announced by the country’s authorities and the World Health Organization (WHO) on Saturday, June 19, more than a month after the last declared cured case. “I have the honor to speak on this day of declaration of the end of the Ebola virus disease” in Guinea, rejoiced an official of the institution, Alfred Ki-Zerbo, during an official ceremony in Nzérékoré.

It is there, in the south-east of the country, that the disease reappeared at the end of January, after having been very severe there between 2013 and 2016. Starting from Guinea, it had spread to Liberia and Sierra Leone. , affecting a total of ten countries. 11,300 people had died, including 2,500 in Guinea.

This time, 16 confirmed cases and seven probable cases have been identified, according to the WHO. Eleven patients survived and 12 died. The experience acquired during the previous epidemic will have made it possible to combat this resurgence more effectively. As soon as the first cases of hemorrhagic fever are detected in Gouécké, in the prefecture of Nzérékoré, “The national health authorities quickly implemented the response, with the support of WHO and its partners, drawing on the accumulated expertise” in Guinea but also in the Democratic Republic of Congo, underlines the institution in a press release.

“Fair use of vaccines”

Other assets pointed out by the organization: “Community involvement, effective public health measures and equitable use of vaccines”, which has enabled Guineans to prevent the spread of the disease beyond its borders.

WHO recalls that it has helped ship around 24,000 doses of vaccine and supported the vaccination of nearly 11,000 high-risk people, including more than 2,800 frontline health workers.

While the authorities welcome this victory, vigilance remains in order. WHO Regional Director for Africa, Dr Matshidiso Moeti, calls “To stay alert in the face of a possible reappearance of the virus and (at) ensure that expertise in the fight against Ebola is extended to other health threats such as Covid-19 ”.

Relatively little affected by the coronavirus, Guinea has recorded 23,400 cases in its territory, and 168 deaths, according to a report published on Friday. With the Ebola epidemic overcome, the country enters a period of reinforced epidemiological surveillance for 90 days.

Return of Ebola to Guinea: how to contain the epidemic? 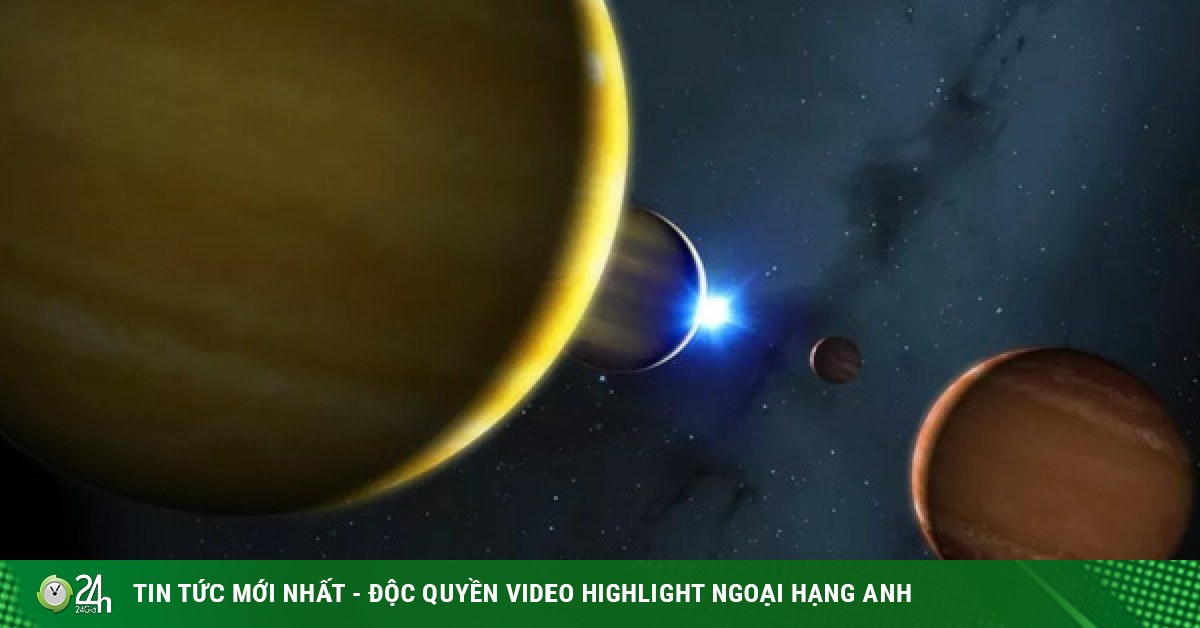