Kiku Sharda: The well-known name of the comedy world is Kiku Sharada, who has spread her shine not only in the small screen but also in films. Kiku has played ‘Hobo’ in the famous show ‘Hatim’, ‘Constable Gulgule’ in ‘FIR’, and ‘Akbar’ in the comedy show ‘Akbar Birbal’. Of this, the character of Hobo used to be one of the favorite characters of children. Currently, Kiku plays the character of “Bacha Yadav” in Kapil Sharma’s show, which makes her tremendous comic timings all her own. People find themselves worrying by seeing their smile. Let’s know the special things related to them –

Obtained MBA degree: Kiku, who is famously known as Bacha Yadav, is an MBA holder. Please tell that his early studies were from Jodhpur, Rajasthan. He moved to Mumbai for further studies and graduated in commerce from Narsee Monjee College of Commerce and Economics here. Subsequently, according to the news, Kiku earned his MBA degree from Chetna Institute of Management Studies and Research.

private life: Born in a Marwari family of Jodhpur, Kiku Sharda’s real name is Raghavendra Sharda. His family has no connection with the film world at all. In an interview, he told that most of the people in his family are related to business. Though, he was interested in acting from the beginning, but he stepped into acting only after completing his studies at the behest of his father.

Got married before entry: According to reports, he was married to Priyanka even before entering the acting world in the year 2003. Kiku considers his wife as lucky charm. He says that he tasted success only after the arrival of wife Priyanka Sharda in his life. Priyanka is a homemaker, though she participated in a dance competition with Kiku. The two children are Aryan and Shaurya Sharda.

Traveling from 700 to millions: According to media reports, Kiku Sharda did not have a good start. First he joined the theater, in which he used to get 700 rupees for each character. However, Kiku now charges Rs 5 to 7 lakhs for every episode as a fee. According to a news, Kiku, the owner of BMW and Audi 8, has assets of more than 19 crores. Also, he lives in his luxurious apartment in Mumbai.

Due to this, he had to go to jail: It is said that Kiku once mocked Dera Sacha Sauda chief Gurmeet Ram Rahim Singh and made fun of him. Due to this, his devotees had lodged a complaint. After this, Kiku was arrested and kept in a 14-day custody. However, he later finds Bell and Kiku also posted an apology. 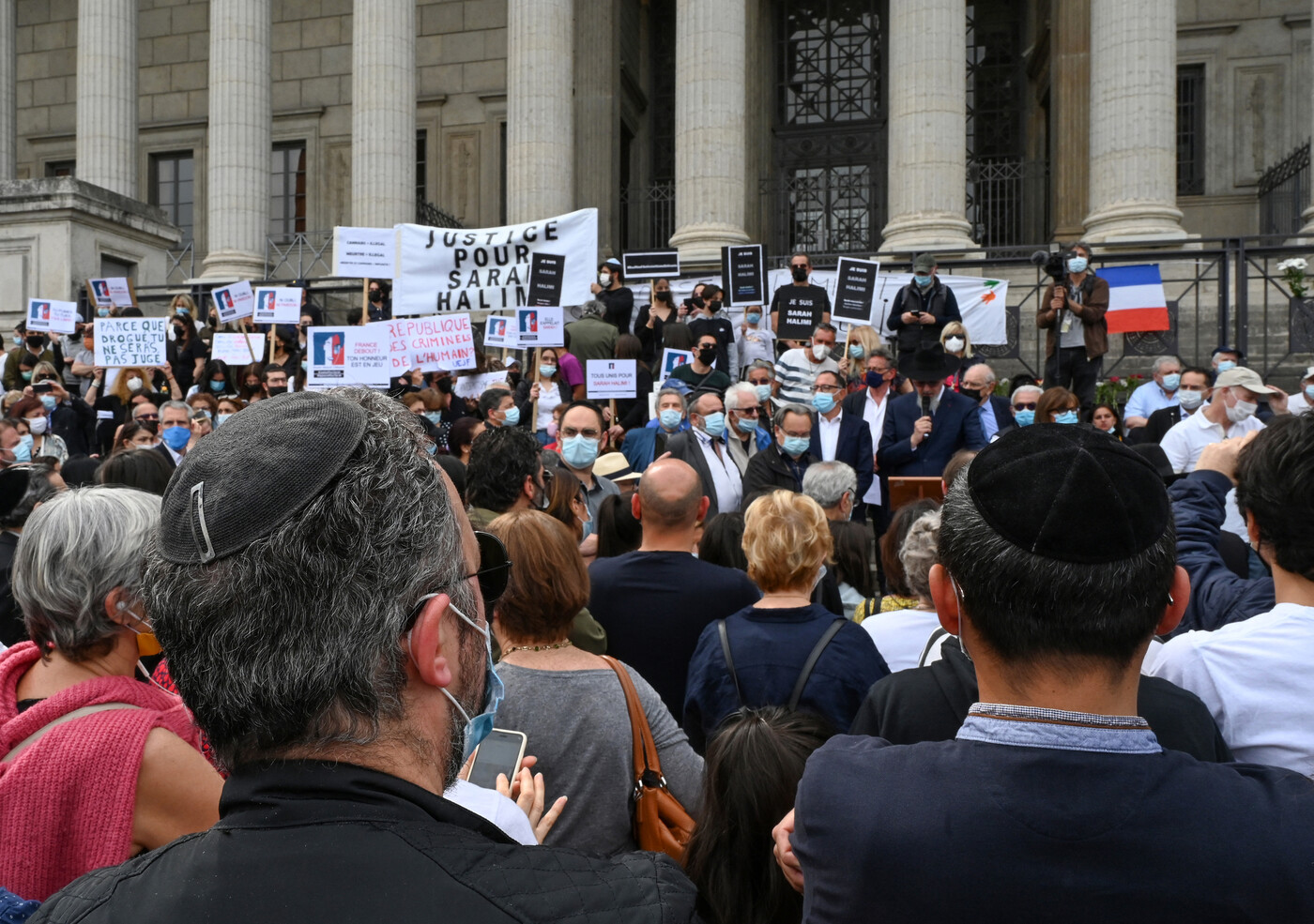