Expelled for a punch against Scotland then sanctioned by Montpellier for behavioral problems, the right pillar of the Blues is revived against Wales.

His stroke had precipitated the fall of the Blues in Edinburgh. On March 8, Mohamed Haouas (26) lost his nerves and gave a violent punch to the Scottish third row Jamie Ritchie. Direct sanction, red card and defeat in the final of the XV of France (28-17), the first of the Galthié era. Suspended for three weeks, the right-hander from Montpellier then believed that his nascent international career was over. “Usually, I can control myself despite provocations. I watched the images on the giant screens at the stadium. They only saw me, my gesture. I was hoping we could see the start of the action where he (Scottish Nick Haining) hits me. But no ”, he had told in the columns of The team.

And to add: “I was at the end of my life! I was disgusted. I thought of the team, which I was putting in danger, of my teammates whom I left at 14. I was not well. I even said to myself: “The French team, it’s over…” (…) I really regret my gesture, but it will serve as a lesson. Now I know I blasted a cartridge. I no longer have the right to make mistakes. I know it. And if ever I have the chance to be selected again, I will have to make up for it. ” Fabien Galthié decided to immediately give him his chance against the Welsh on Saturday at the Stade de France. A fifth selection under the blue jersey.

»READ ALSO –XV of France: Thomas and Rattez make their return to the wings

Problem, since the start of the season, Mohamed Haouas has again hit the headlines off the pitch. For behavioral problems. In question, a delay in training – still happening – but above all it came to blows with some of his teammates. It was not his first feat of arms since during the warm-up of a match, he had attacked, in front of the cameras of Canal +, his South African teammate Bismark du Plessis. This second prank has not passed on the side of the Hérault club. “We have values ​​that must be respected by all. And these values, “Momo” did not respect them, “said Xavier Garbajosa, questioned by The team. The MHR then sent him a warning and removed his ethics bonus. He had, in the process, missed, the first match of the season (lost) against the Section Paloise.

“He must find a certain stability in his family and his associates, that’s the bottom of the problem”

More harsh, the president of the MHR, Mohed Altrad, had downright nuts: “He must find a certain stability in his family and his associates, that is the bottom of the problem.” Younger, Haouas indeed flirted with petty crime, he spent four days in remand then was placed under judicial supervision for several robberies of tobacco shops. He regularly repeats that rugby has allowed him to get out of this gear. And all in Marcoussis, staff and teammates, salute his endearing side.

The manager of the Blues, Raphaël Ibanez acknowledged Thursday that “the path of” Momo “is sometimes tortuous”, adding: “It is true that from a management point of view, we are very vigilant.” However, Montpellier has a fairly rare modern pillar profile. A strong potential to develop. “In view of the confidence that we have in his manager, Xavier Garbajosa, who did not hesitate to take his responsibilities, and also, in reading the data of the physical preparation and the trainings which he accomplished until now, we have good reasons to think that he can still give for the XV of France ”, continues Raphaël Ibanez.

“‘Momo’ is an extremely endearing player, but who undoubtedly deserves special attention”

Mohamed Haouas must seize this second chance. He knows he will be closely scrutinized at the Stade de France, surely heckled by the Welsh, but he must now be flawless. “‘Momo’ is an extremely endearing player, but one who undoubtedly deserves special attention,” continues Ibanez. This is one of the challenges for our technical support, but also for him. ” Another misstep would surely be fatal … 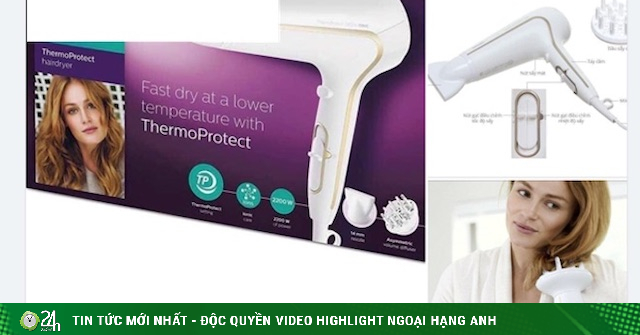 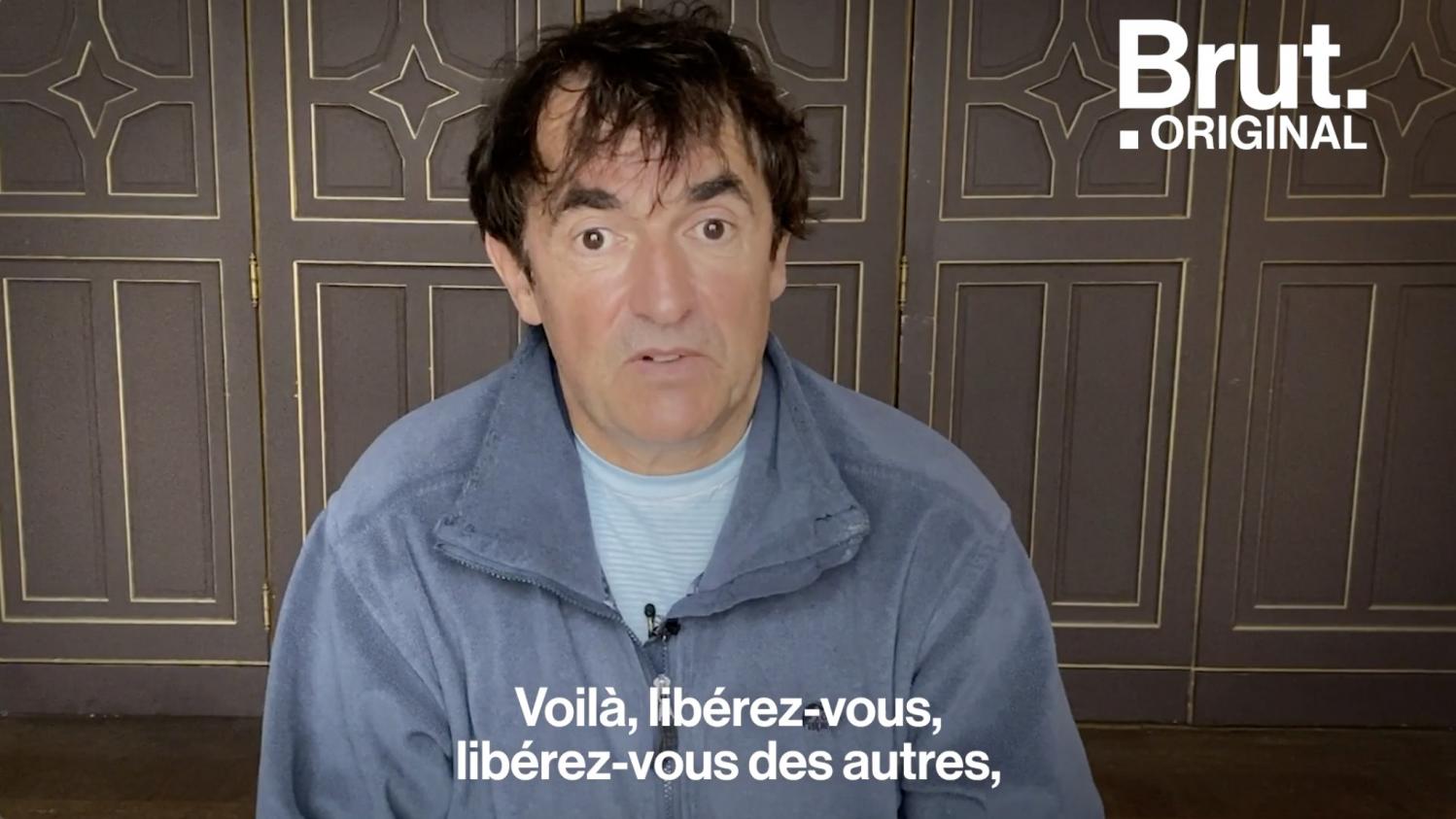